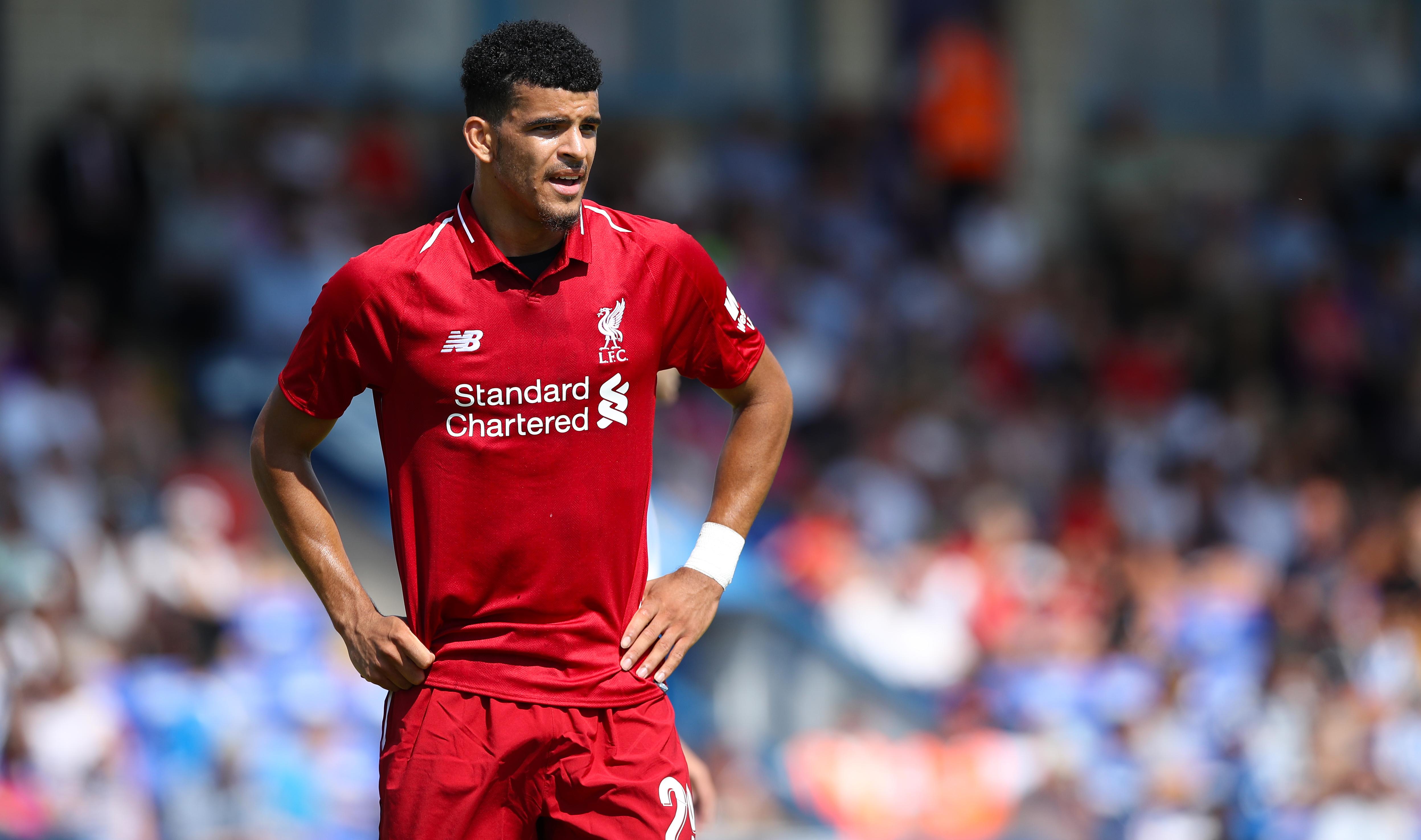 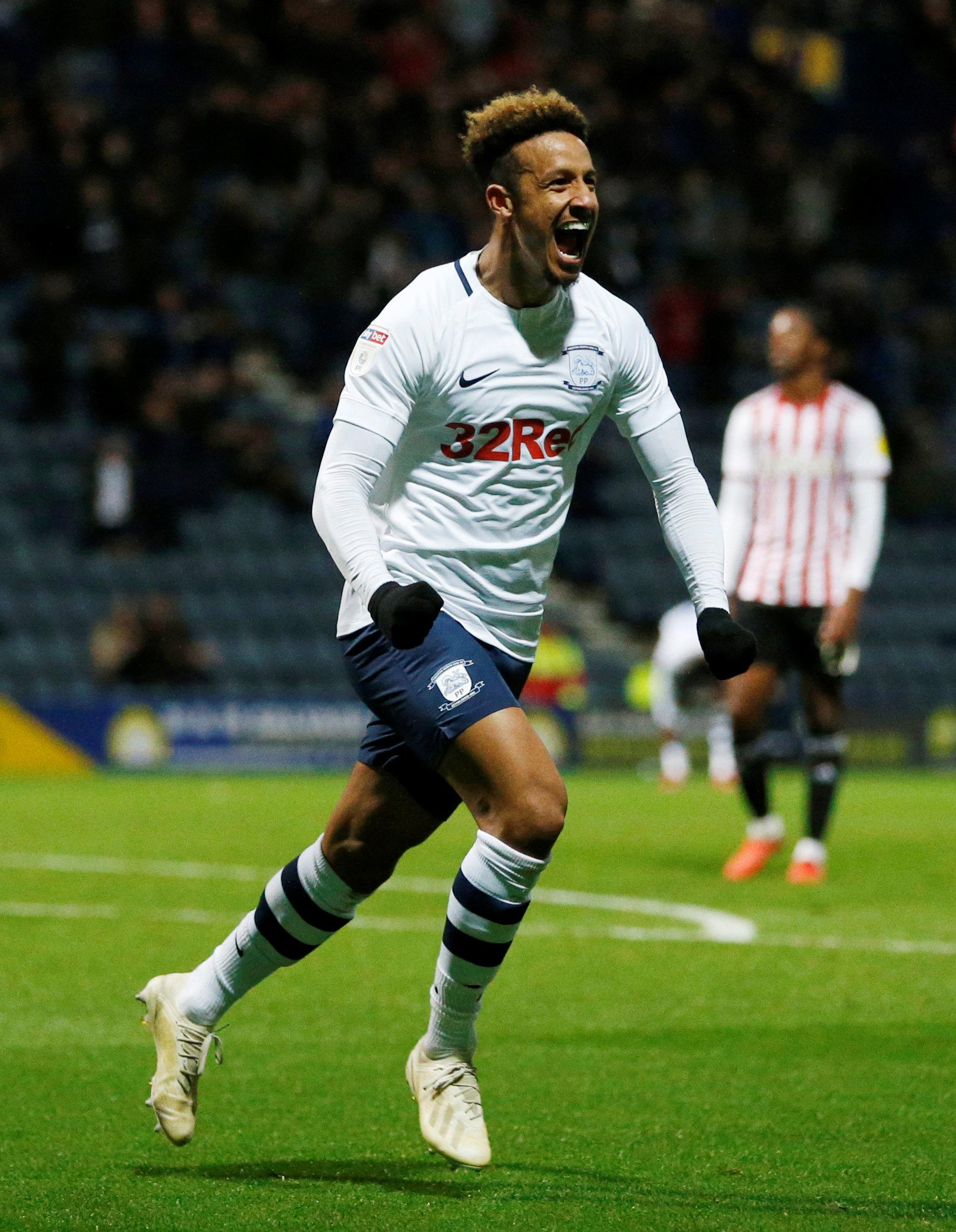 Defoe is likely to leave the south coast and Championship side Sheffield United are weighing up a move for Defoe to boost their promotion hopes.

The Bournemouth striker is on Chris Wilder's radar for a six-month loan, after failing to start a Premier League game this season under  Howe. 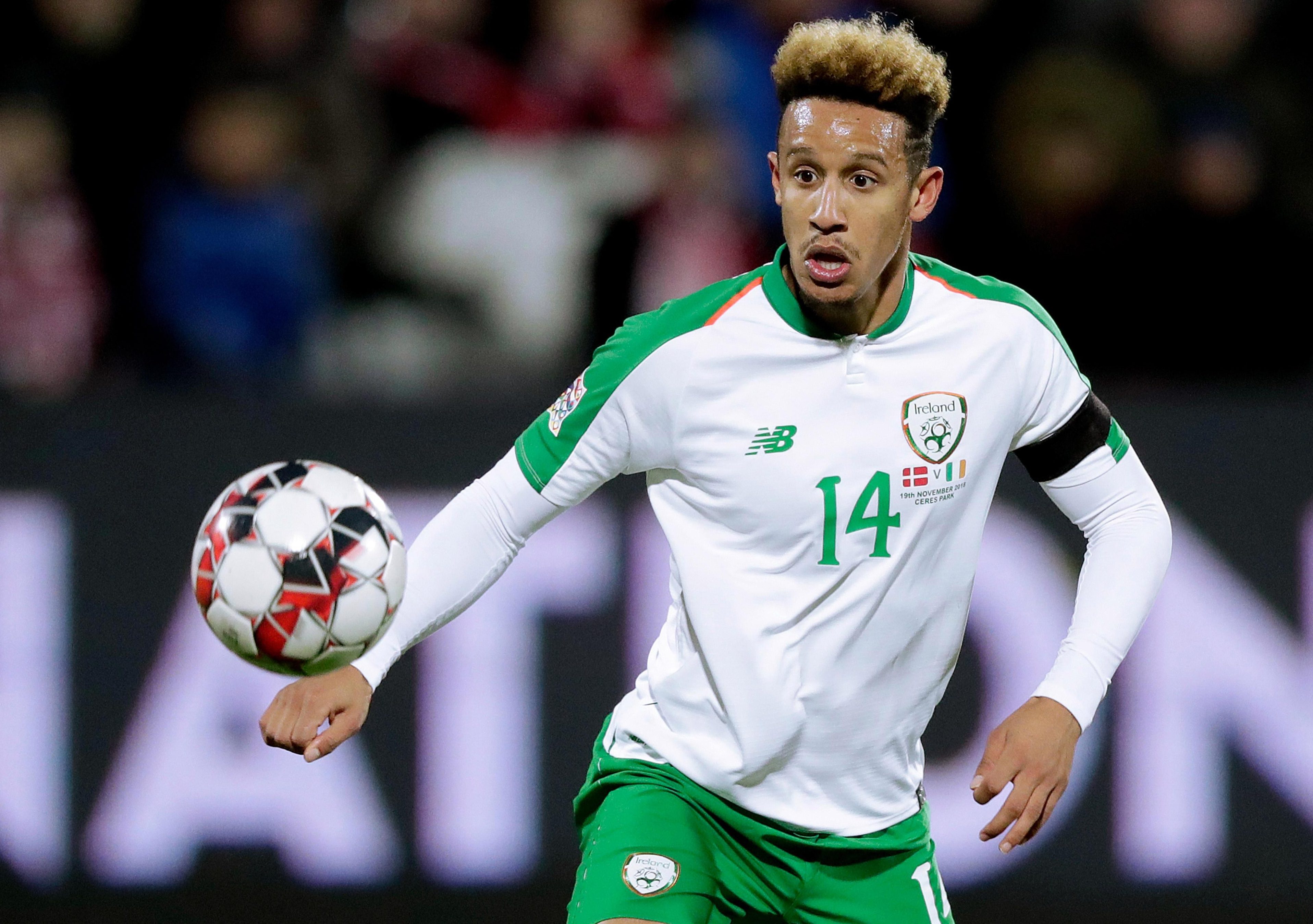 Rangers were believed to be in pole position to sign Solanke in January, as the striker has struggled to get regular football under Klopp.

The 21-year-old would be given the chance to lead the front line for Rangers, which could be a more attractive option.