FULHAM defender Cyrus Christie is a target for Bologna.

The Italian side, along with Burnley and Stoke, have targeted the right-back ahead of the transfer window closing. 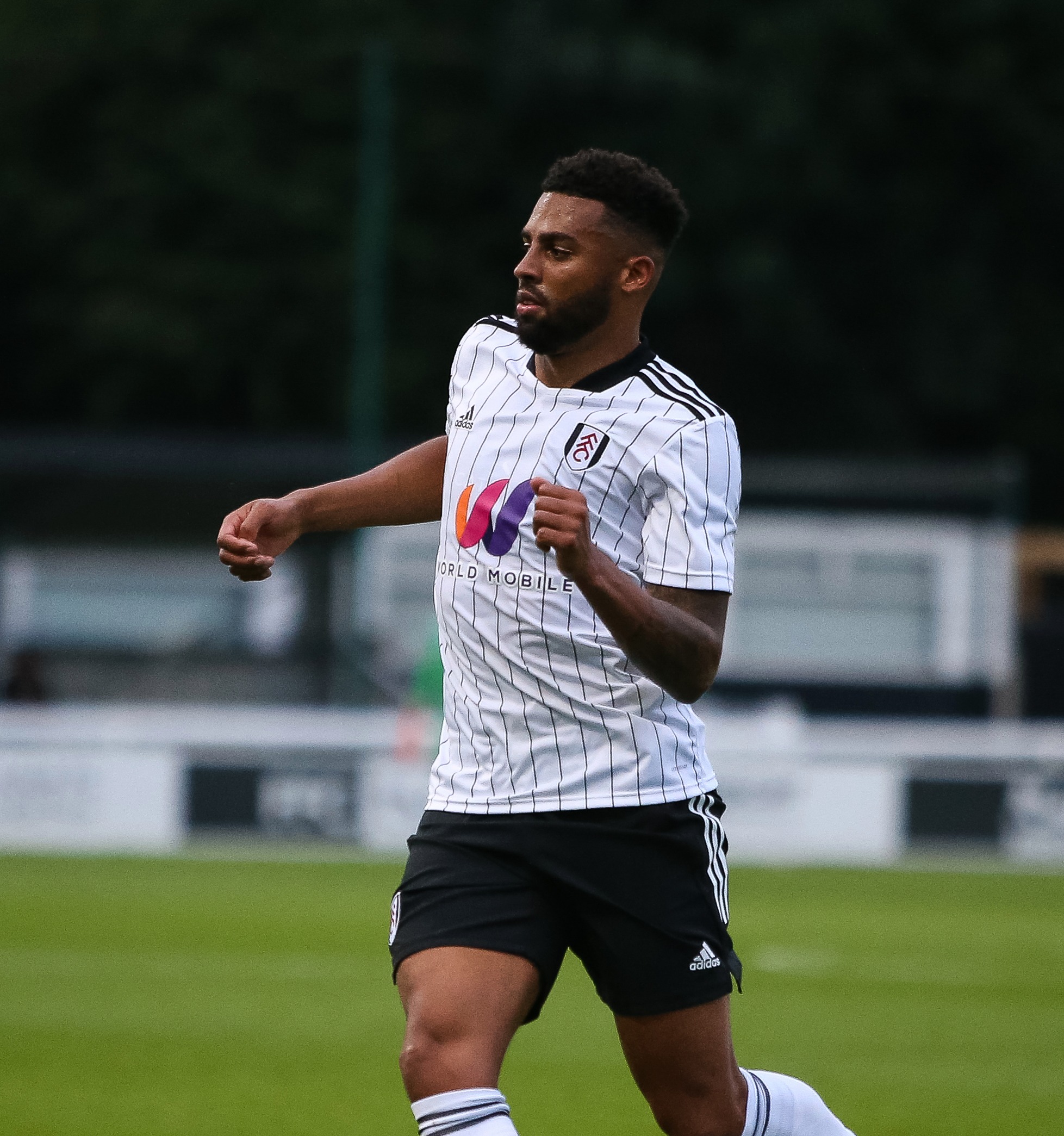 Christie, 28, played 44 times for Nottingham Forest while on loan last term but he is now back at Fulham.

Although the Irish international has a year left on his contract, Christie would be available on a free transfer as Fulham are keen to reduce their wage bill.

He has played 63 times for the club, who face Blackpool next, after joining from Middlesbrough in January 2018.

But the full-back has featured in just one game so far this term in a 3-0 win for the Cottagers’ Under-23s against West Brom earlier this month.

And it is claimed the player has been told he is not in Fulham coach Marco Silva’s plans with the Championship leaders targeting Premier League promotion.

Burnley are also rumoured to have their eye on Swansea right-back Connor Roberts in addition to their interest in Christie.

But it is thought the Clarets may opt to swoop for the Republic of Ireland ace given his age and experience.

And the Turf Moor side, who are currently 16th in the Prem, are reportedly looking to bring in competition for Matt Lowton.

Meanwhile, Fulham are thought to be on the hunt for a right-back following Kenny Tete’s hamstring injury earlier this month.

The Athletic reports that club boss Silva is searching for a defender who has a similar playing style to Tete.

This is despite the club having Steven Sessegnon and Denis Odoi as back-up options.