A CRICKETING colossus and a pundit who packed a punch.

Whether he was bowling or talking, Bob Willis simply had to be watched. 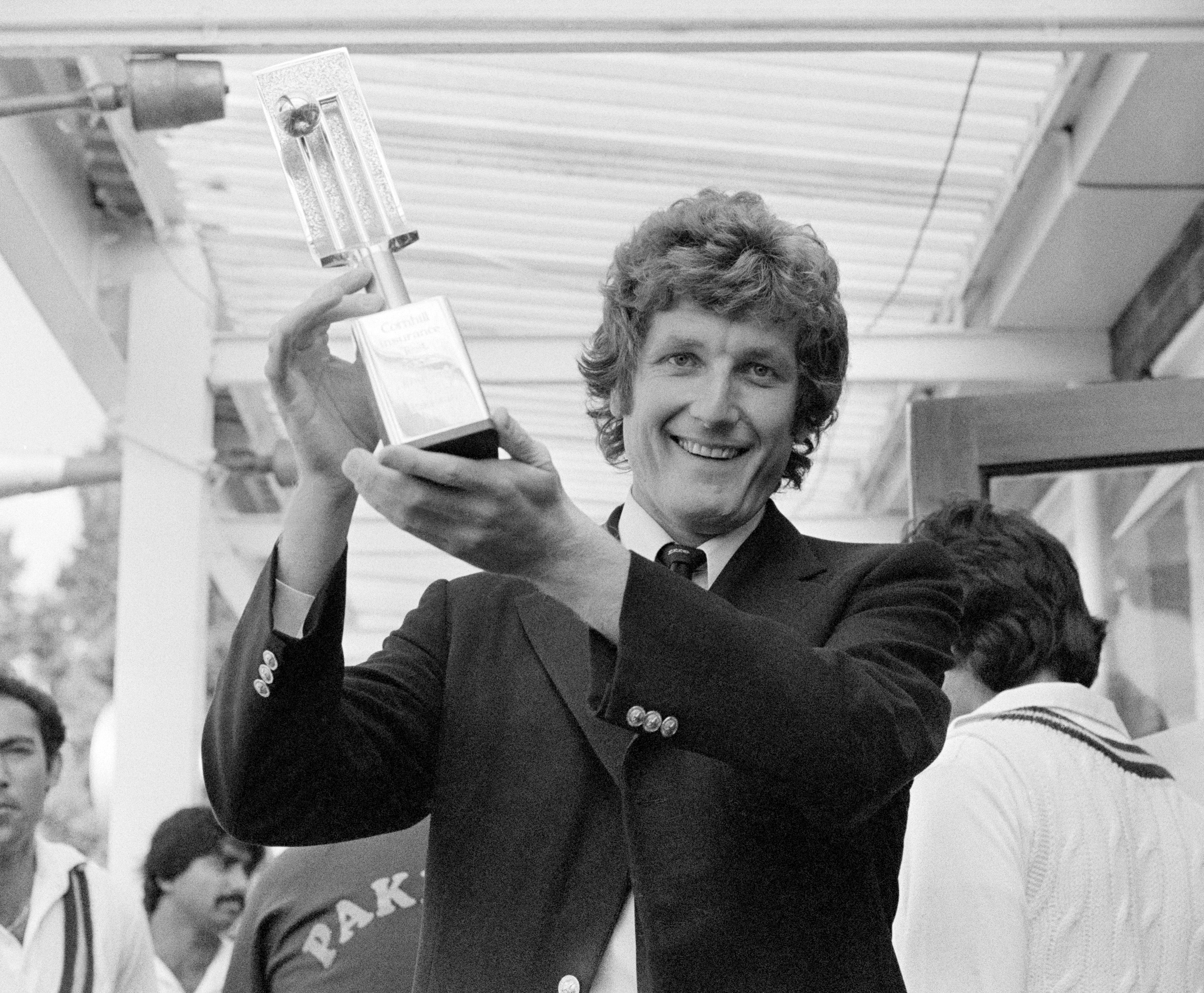 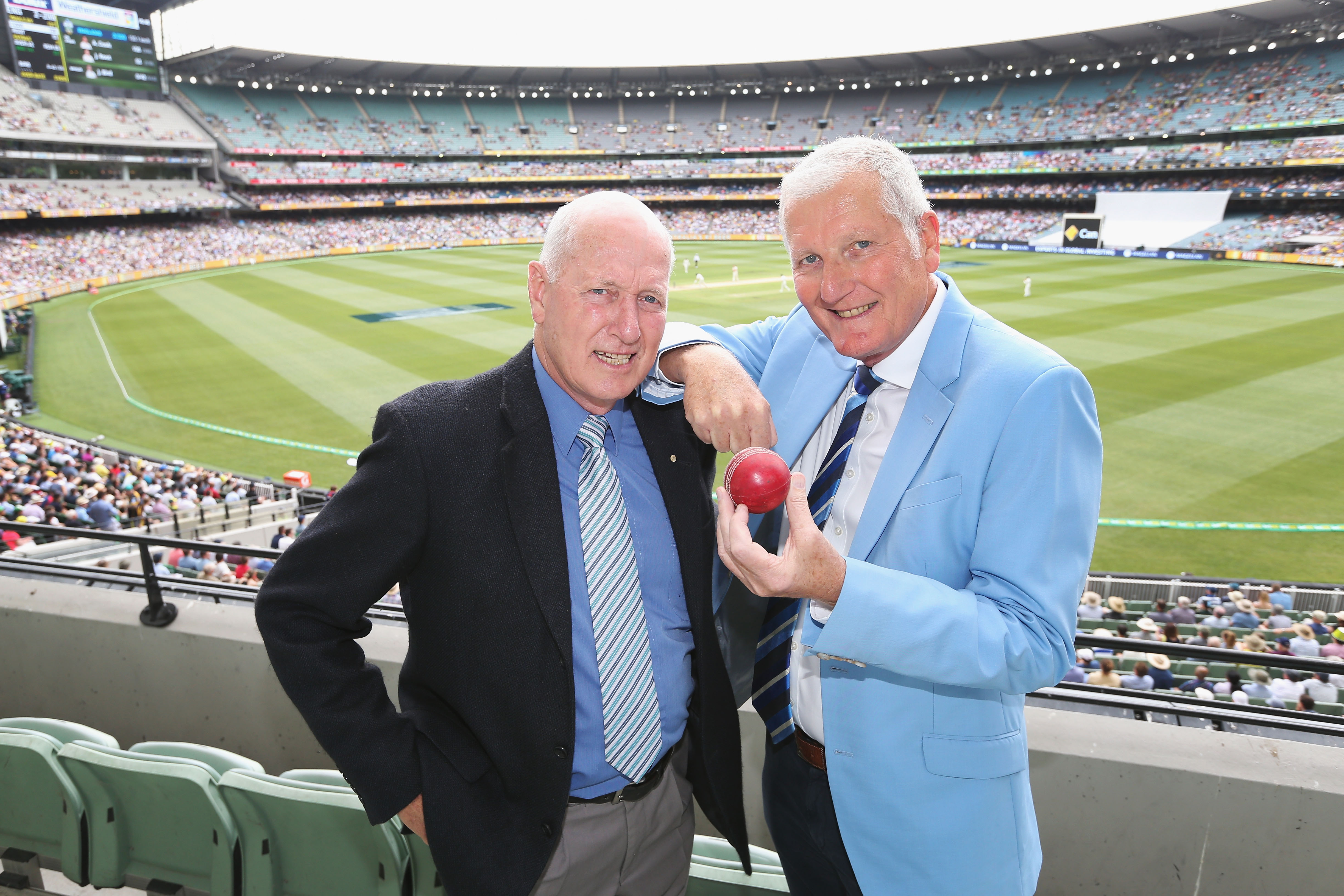 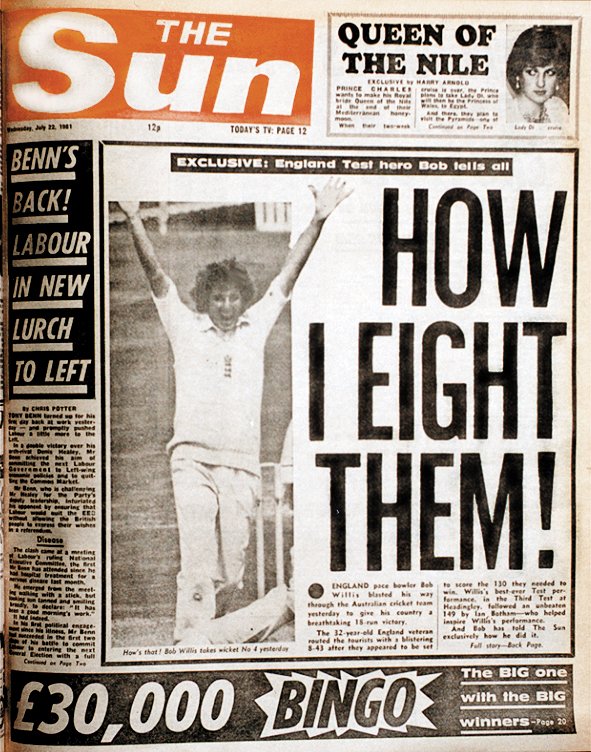 During his England heyday, Willis coming in off his long run was an iconic image.

And it became a metaphor in his later life as a broadcaster for the times he let rip with the same force he sent down a red ball.

For cricket fans, Willis was seemingly an ever-present on our screens for the best part of 50 years.

Yet despite wearing the whites for 90 Tests and commentating on countless more, he will mainly be remembered for one of them – Headingley in 1981.

Trailing Australia 1-0 in the Ashes going into the Third Test at Leeds, England were staring down the barrel at another defeat when they were forced to follow-on with a first-innings deficit of 227.

Ian Botham, who had just quit as captain, sowed the seeds of recovery with an unbeaten 149.

But it was Willis who was England's match-winner.

With the Aussies needing only 130 to win, he charged downhill from the Kirkstall Lane End to claim an incredible 8-43 in 15.1 devastating and career-defining overs.

It was the original Miracle of Headingley.

But it is the measure of the man that Willis claimed Ben Stokes’ heroics on the same ground against Australia this summer topped his own achievements 38 years before.

THE ONE AND ONLY

Born in Sunderland and raised in Surrey, Willis won his first call-up to his country for the 1970-71 Ashes tour aged only 21.

He was instantly a recognisable figure for fans with his gangly 6ft 6in frame and curly perm.

Backyard cricketers across the country were soon trying to replicate his idiosyncratic action and 30-yard run-up.

And Willis’ style remained so iconic even Alastair Cook once mimicked it during a rare bowling spell in a Test against India in 2014.

Domestically, Willis, who as a teenager added "Dylan" to his name by deed poll in tribute to American singer Bob Dylan, left Surrey to join Warwickshire in 1972.

He would stay at Edgbaston for the rest of his career but his early years were dogged by injury – he had both his knees operated on by the age of 25.

Just as it looked like he may never fulfil his potential, Willis made his first big impact for England on the 1976-77 tour of India, taking 20 wickets in the Test series.

He then went on to enjoy his best years, including Headingley, a game he was originally dropped for because of flu.

The last specialist bowler to skipper the side in the long format, he took charge of 18 Tests, winning seven of them.

But Willis struggled with the stresses of the role – as well as the tactics – and it was something of a relief when he was replaced by David Gower.

His ill-fated stint as skipper, though, could take nothing away from his legacy as a bowler.

When Willis retired from all forms of cricket in 1984, he had amassed 325 Test wickets – second to only Aussie legend Dennis Lillee at the time.

He then launched straight into his media career, soon joining his old pal Botham as a commentator for the then up-and-coming Sky Sports.

In later years, Willis became a popular pundit on the channel's post-play programme The Verdict, which was renamed The Debate, and hosted by Charles Colville.

His opening gambit of "Well, Charles" became legendary, preceding, as it so often did, a furious rant about another England batting collapse.

No England player escaped his wrath but when they met their chief critic, they found he had a softer side.

Because for all his grumpy old man persona, that stern look and acid tongue, away from the camera he was known to be funny, warm, helpful and kind.

He was always willing to pass on advice to England’s current crop of bowlers, including Stuart Broad during dinner just before he took 8-15 against Australia at Trent Bridge in 2015.

And he led the laughter when Joe Root impersonated him live on Sky as England celebrated winning the Ashes after that same match.

Willis was a notable absentee on The Debate during England’s recent Test series defeat in New Zealand. 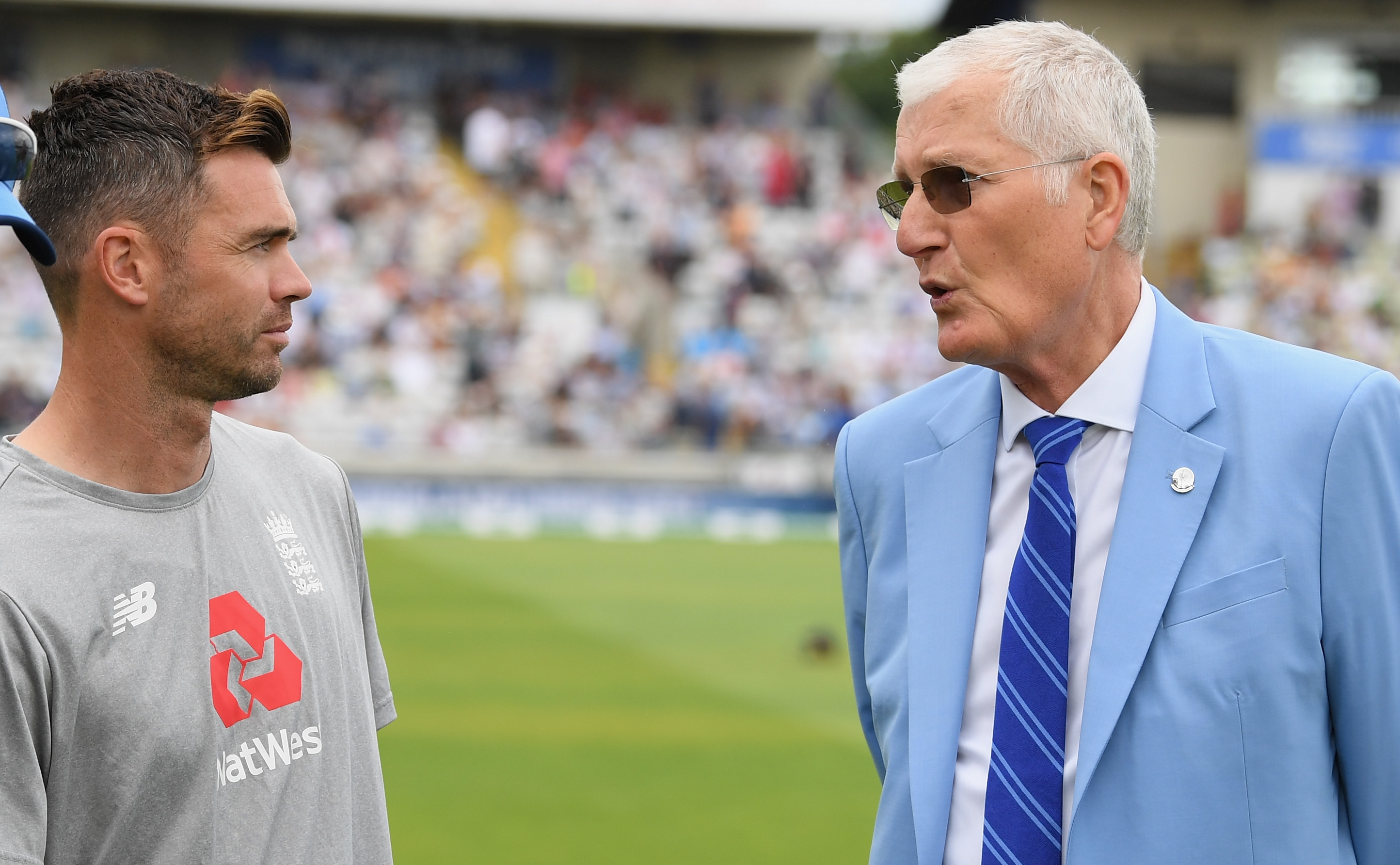 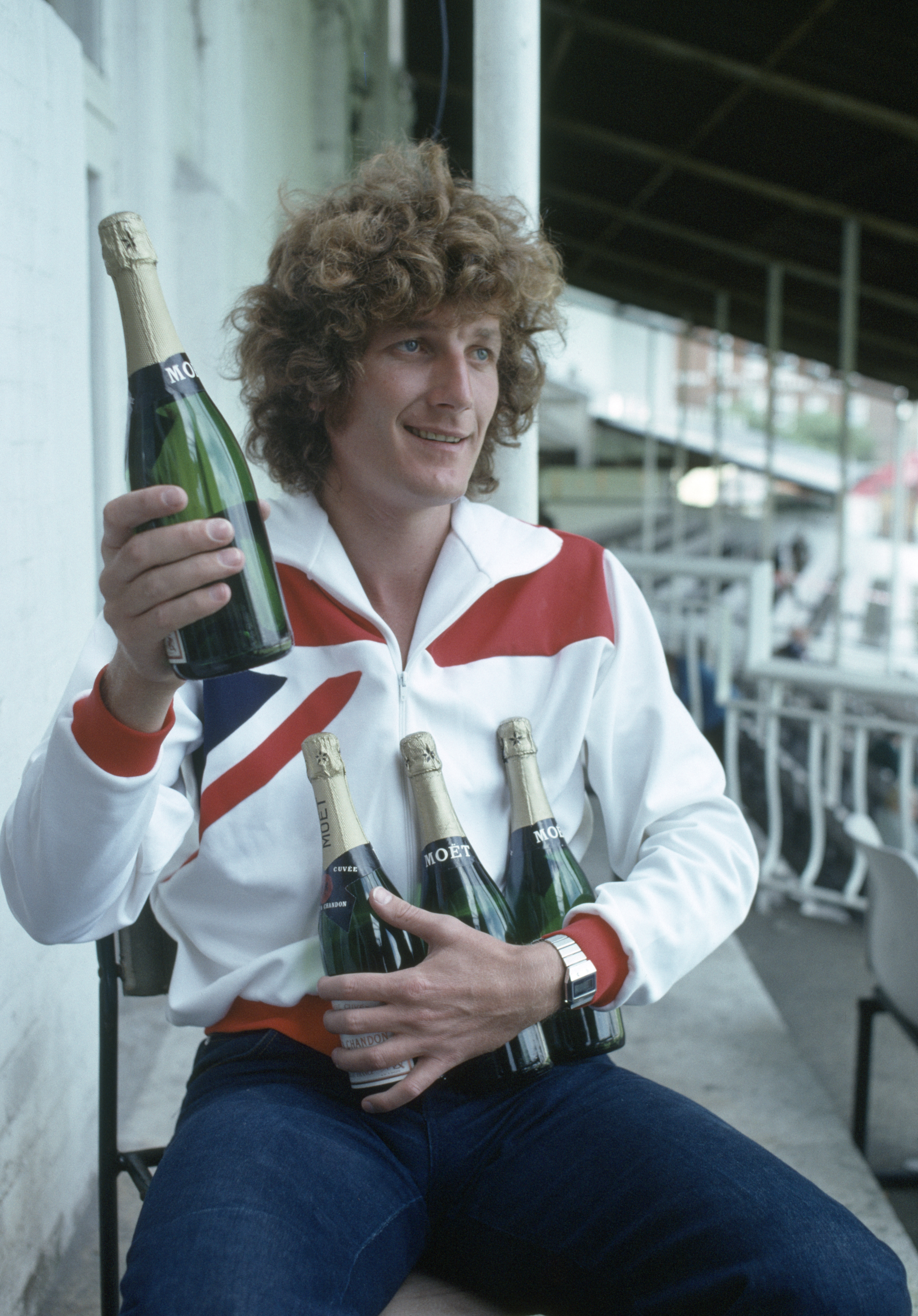 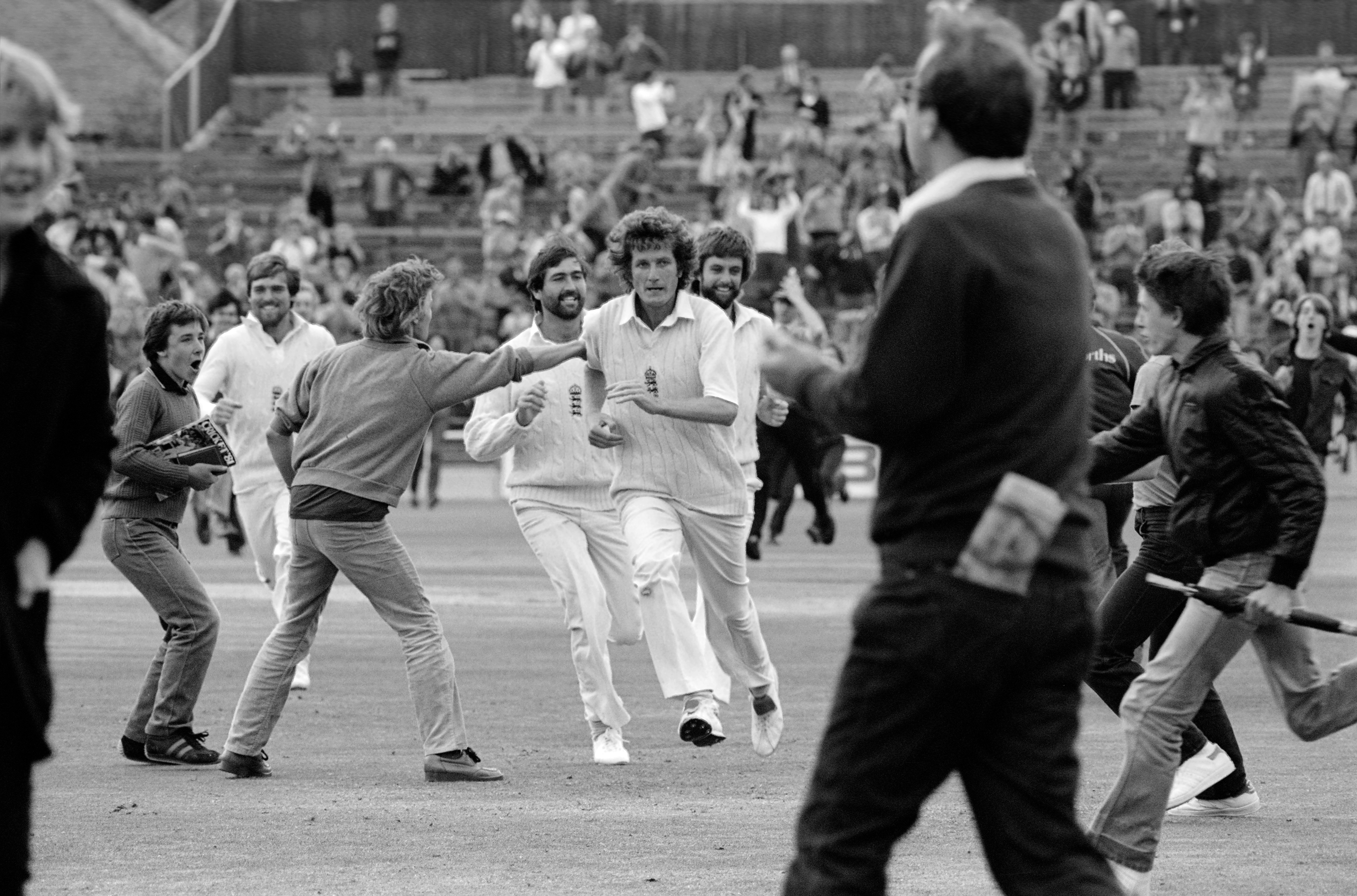 We never got to hear his thoughts on that humiliating loss by an innings in Mount Maunganui or Joe Denly’s dropped catch in Hamilton, but you can well imagine what they may have been.

As cancer finally beats him at the age of 70, English cricket has not only lost one of its greatest players, but its greatest characters.

How the nation will miss Bob Willis coming in off his long run. 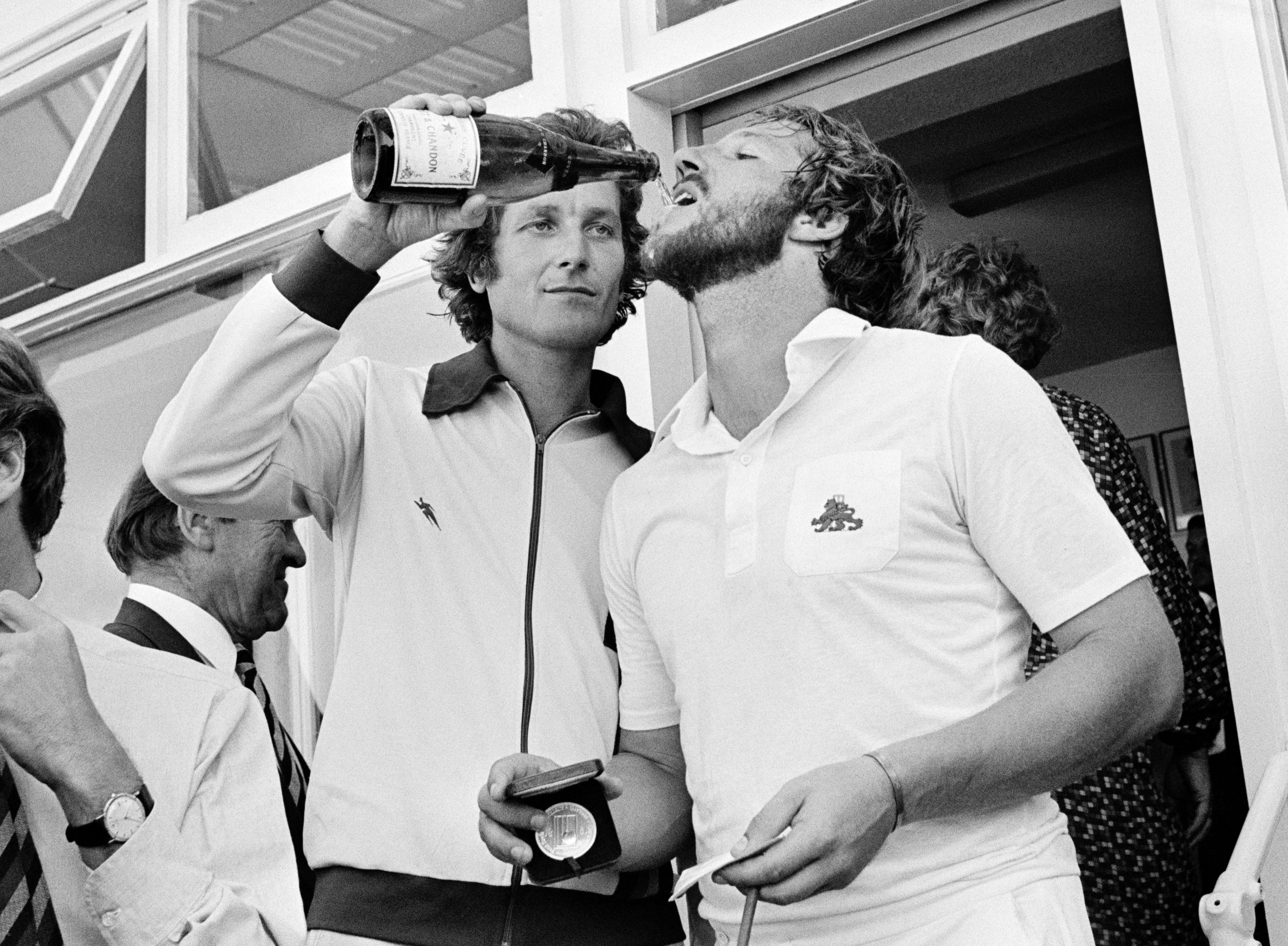 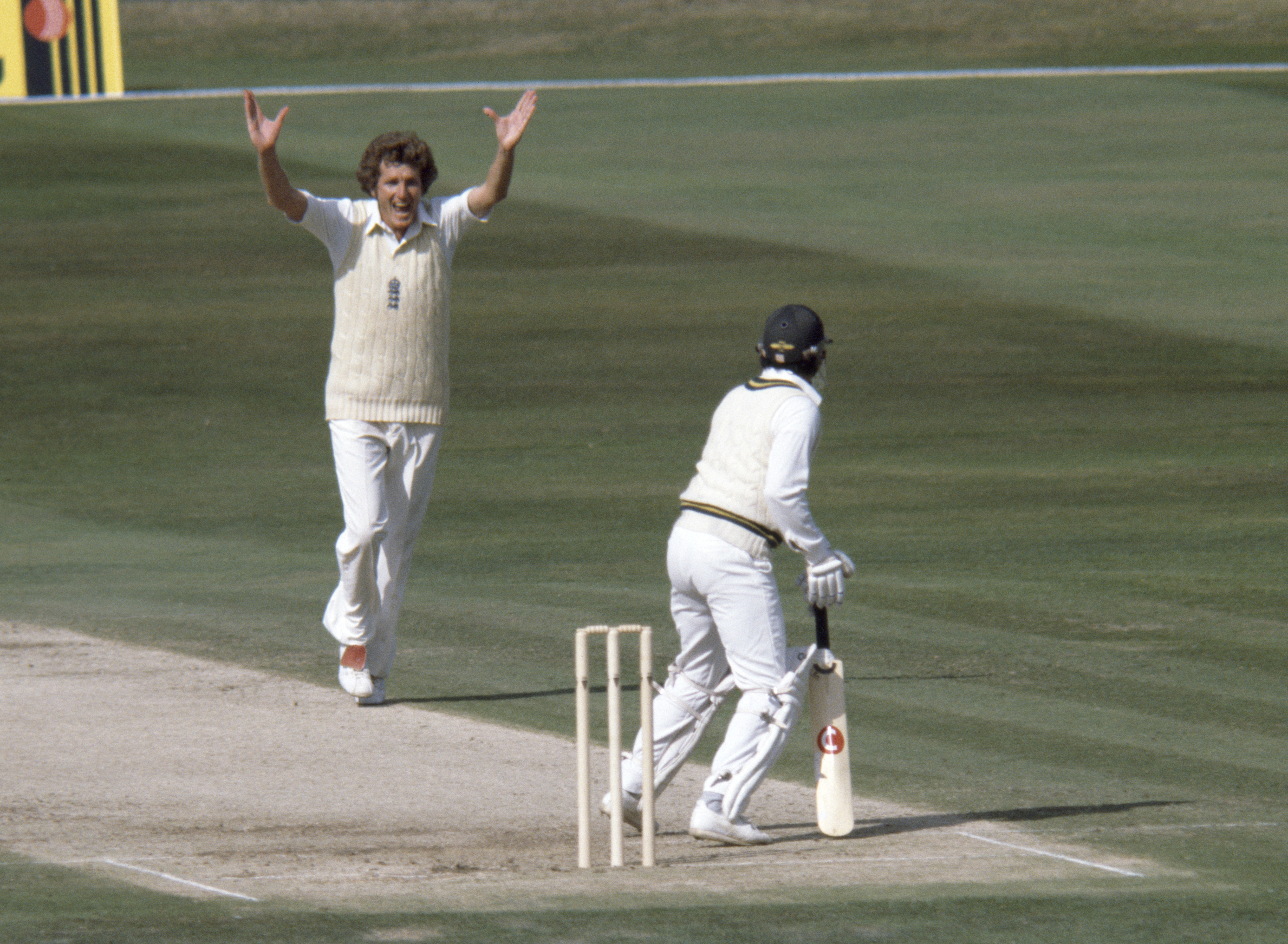