CRAWLEY are ready to rock Bradford after meeting legendary singer Bob Geldof and his band The Boomtown Rats.

The 69-year-old Live Aid star and his famous group that had a string of hits in the late 1970s, early 80s have been rehearsing at their studio at Stone House Farm near Horsham, West Sussex. 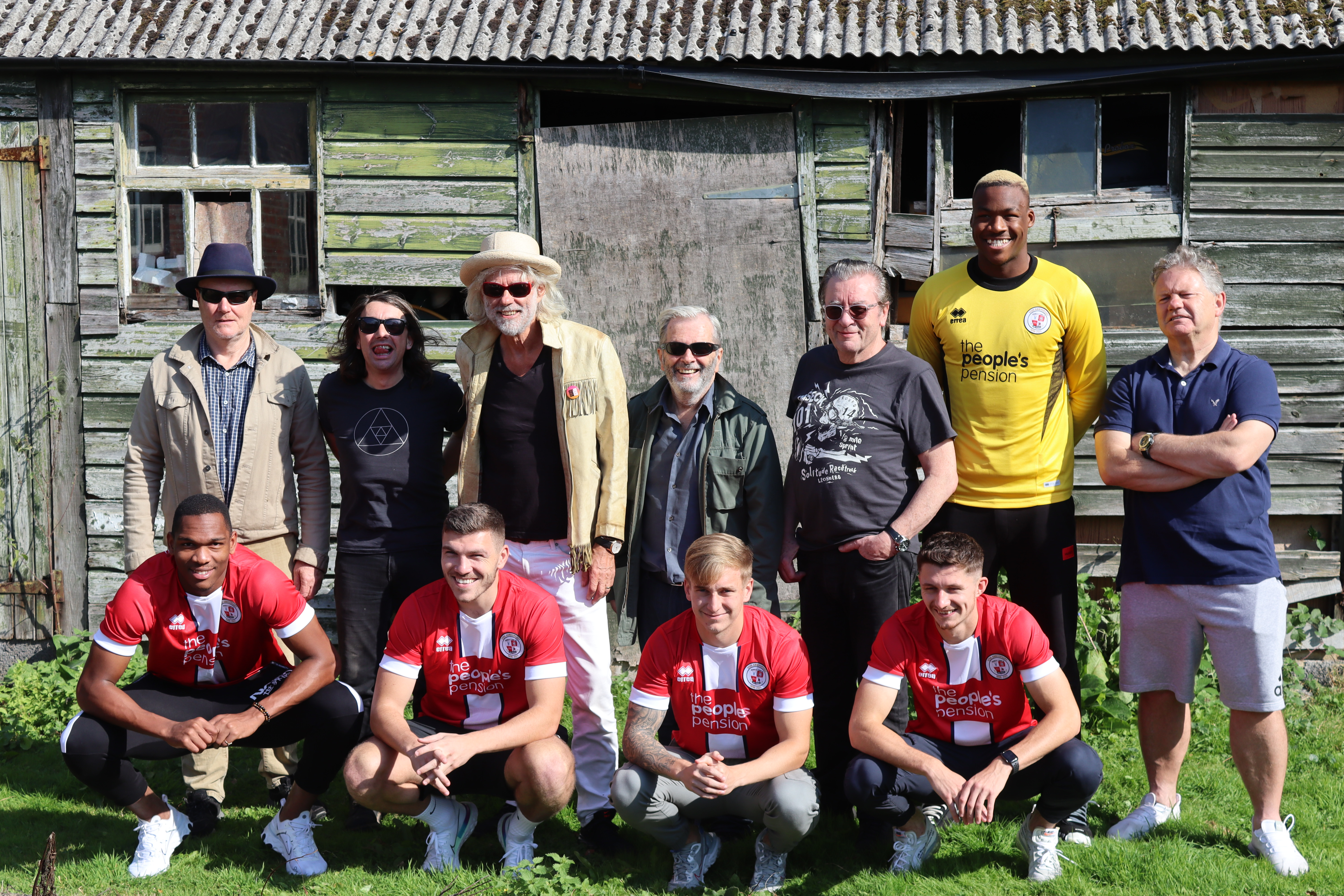 They are playing a warm-up gig at The Hawth Theatre, Crawley, on Tuesday October 12 ahead of appearing at The London Palladium two days later.

And Geldof – pointing towards a dilapidated barn behind him – hilariously explained why he was meeting the Red Devils.

He said: “This is a public service announcement here at Crawley Town FC. We’re here to try and help the team build a better clubhouse!”

Geldof revealed he used to live near Crawley in Godstone and helped build junction 7 on the M25.

He said: “I used to drive machines that built the Merstham interchange and lived in Godstone. So dude, I’m a home boy, come and check us out at the Hawth Theatre!

The tour manager of Boomtown Rats – whose albums include Tonic for the Troops – is Crawley fan Mark Welch.

And Yems told SunSport: “Mark’s a friend of mine and he comes to games, he’s a fan and was telling me that The Boomtown Rats were doing a concert in Crawley.

“I asked if we could send the boys down to help them publicise the concert locally.

“All the lads, because they’re a different generation, were on Google to check out who Bob Geldof is?

“He’s an idol to our kitman Marcus Doyle, who is half-Irish himself.

“I said to the boys, ‘You do know who Lord Nelson is?’ And they had heard of him, thank goodness! But I was making a point, ‘That’s history – and it’s good to swot up on the past and learn things. They might even discover some better music than the rubbish they listen to nowadays!” 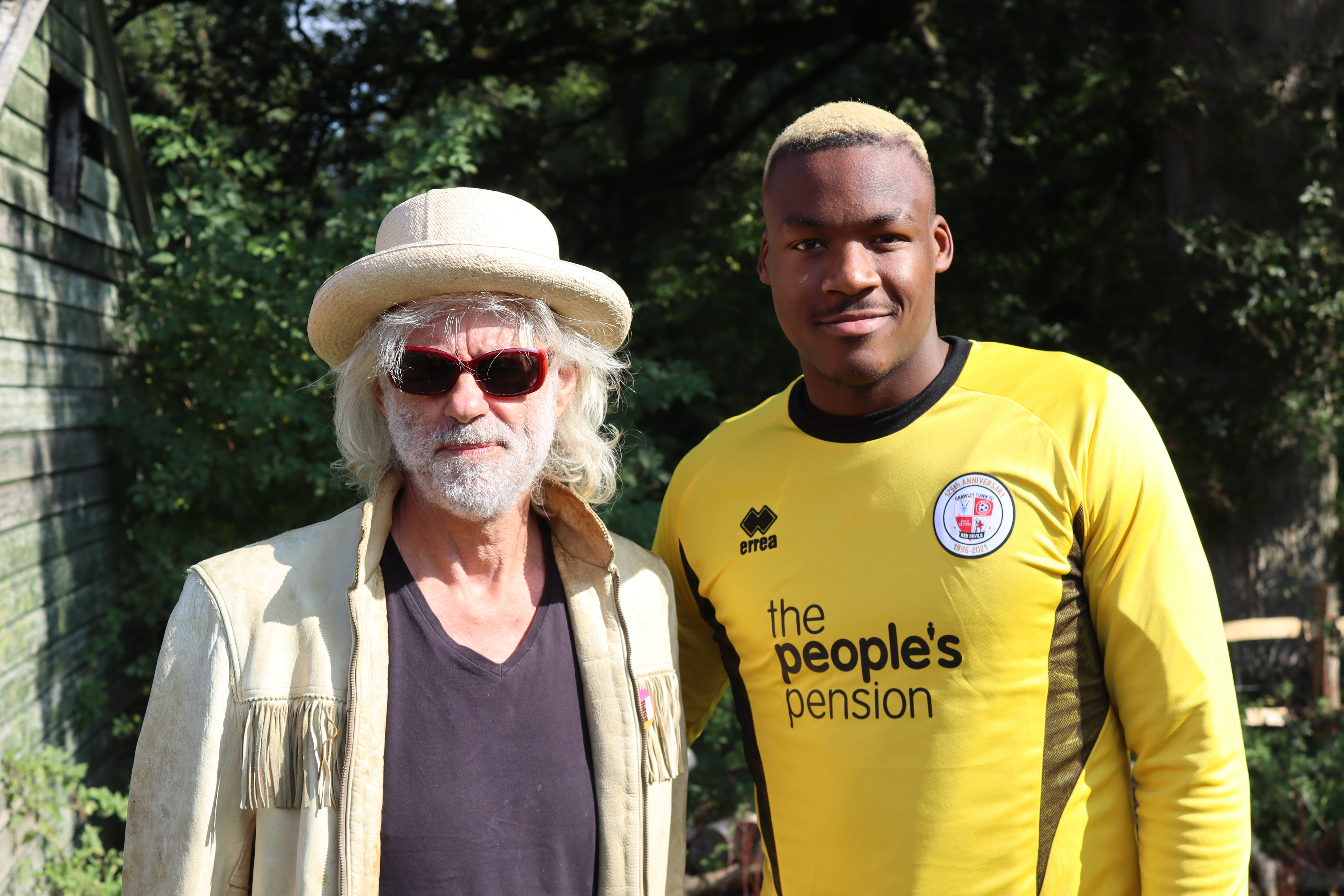 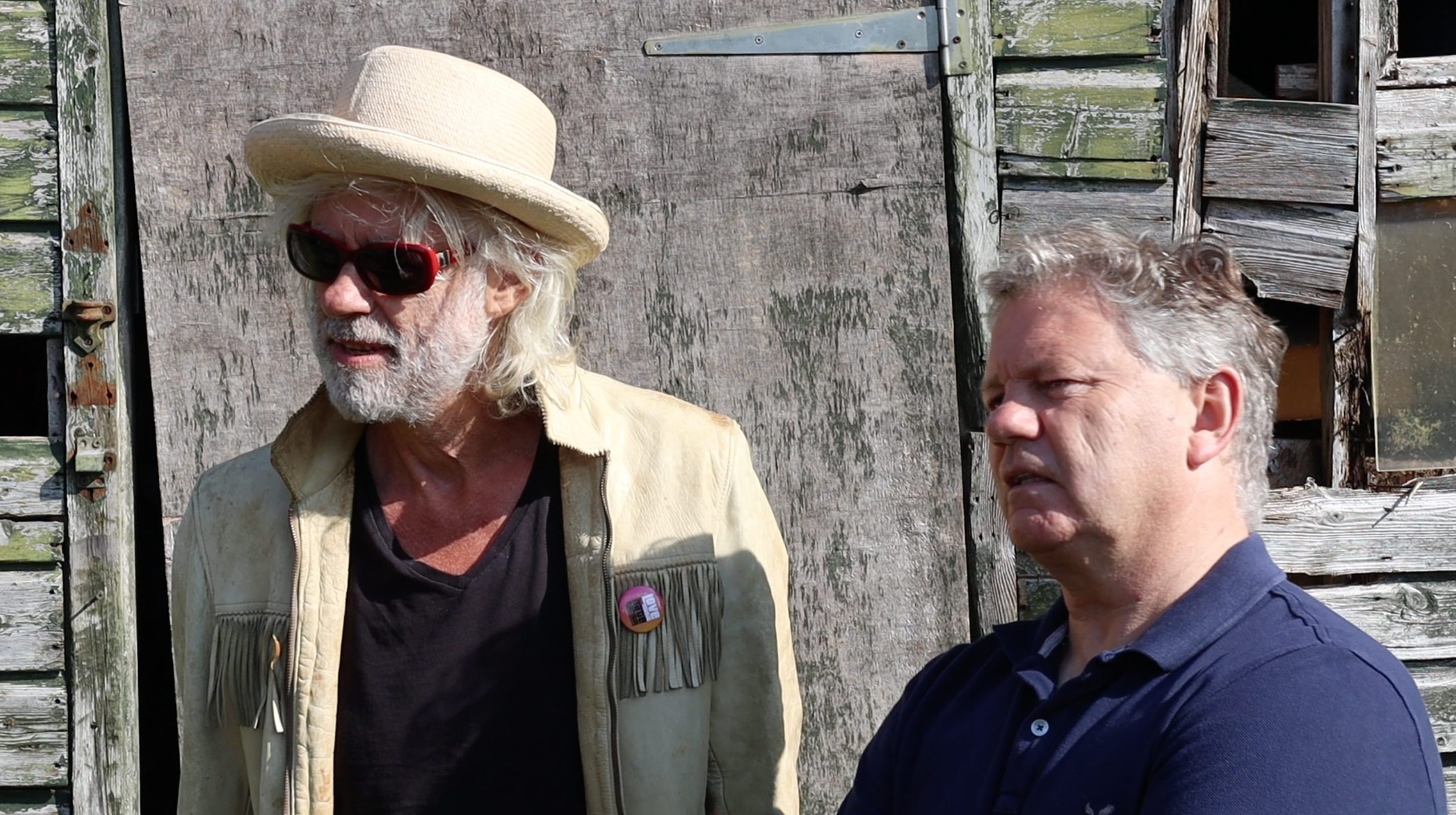 Yems revealed that he drives his players bonkers by playing Chas & Dave and Madness.

He said: “I’m a huge music fan. I used to love Scar and soul music.

“You can’t beat a bit of Madness and Chas & Dave. That’s my stuff.

“I drive the lads mads – they have to listen to some of my seventies and eighties stuff. We having a good jolly-up with The Sideboard song from Chas & Dave.

“You have to get an atmosphere going. It lightens to mood. If you can’t enjoy yourself in football, what’s the point?”

And when Yems was asked if he and his team would be going to the gig, Geldof interupted and said: “They’re the support act, they’ll be singing ‘Crawley, Crawley what a mega team.’ Don’t you know it?”