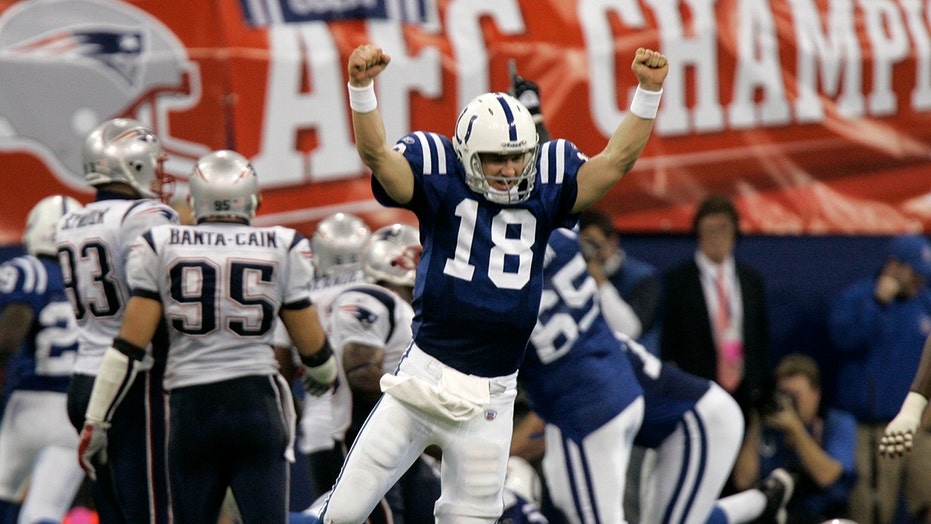 Legendary quarterback Peyton Manning was inducted into the Pro Football Hall of Fame on Sunday night. And if there was one opposing head coach who could make an unbiased assumption of Manning’s career, it was New England Patriots head coach Bill Belichick.

Belichick is familiar with the former Indianapolis Colts and Denver Broncos quarterback after their teams battled a number of times through the years. Belichick, who visited Canton, Ohio, on Saturday night, spoke to the Boston Globe about Manning and had high praise for him.

“He is definitely the best quarterback I’ve coached against,” Belichick told the newspaper. “There have been quarterbacks who called their own plays, but it was nowhere near the same as what he did. He basically called every play by adjusting and/or changing the play once he saw what the defense was doing. He excelled at using the cadence and recognizing blitzes, and more than any one single offensive player, he forced us to change and adapt defensive game plans.”

Even though he viewed Manning as the greatest quarterback he coached against, Belichick and the Patriots had a ton of success in head-to-head matchups. Tom Brady and Belichick had a 10-5 regular-season record against Manning. However, in the postseason, Manning-led teams were 3-2 against the legendary Patriots duo.

During his Hall of Fame speech, Manning decided to take playful jabs at Baltimore Ravens linebacker Ray Lewis and Brady, who were easily two of his greatest opponents.

“The 2021 induction class wants to thank those previous inductees who gave long-winded acceptance speeches,” said Manning, who was presented by his father, Archie. “Forcing us to have a whopping six minutes to recap our football careers. I want to give a special thanks to my old rival Ray Lewis for being here tonight. Ray just finished giving his speech that he started in 2018.”

“Tom Brady… by the time he’s inducted to the Hall of Fame,” Manning said before Brady received a handful of boos from the crowd.

Brady turned to everyone and appeared to yell out, “What did I do wrong?”

Manning finished the joke after the boos stopped raining down on Brady.

By Manning’s calculations, if Brady is eligible for the first time in 2035, that means he will retire in 2030, which means he would hypothetically have to play for another nine years.

Manning wrapped up his speech by recycling a line he used during his retirement.

“Thank you, and God bless football,” he said.