The Yorkshire side have one of their best chances in recent years of finally getting back to the promised land of the Premier League. 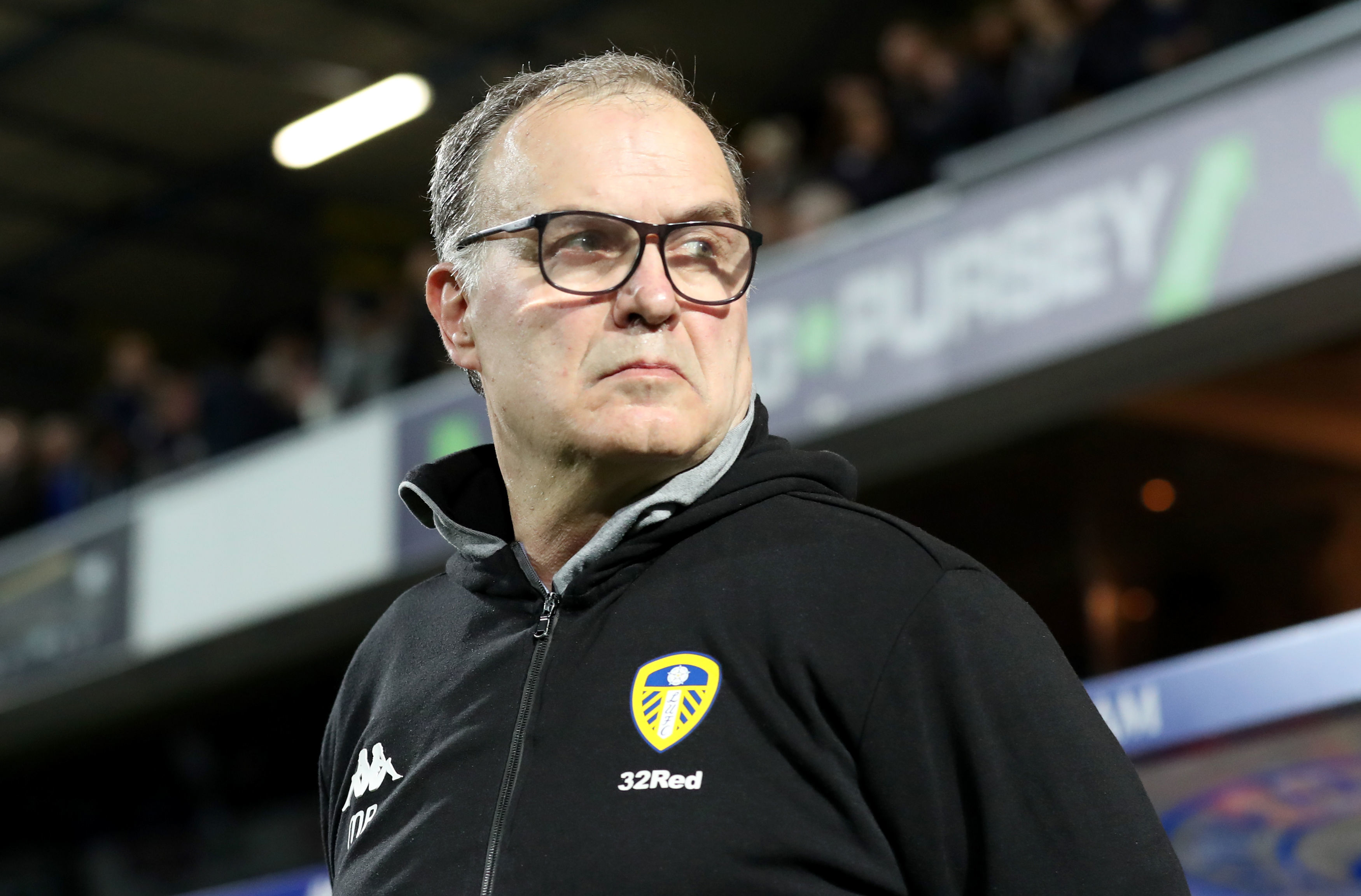 They are on a slight blip at the moment – losing 1-0 at previously out-of-sorts QPR being their last result.

But Bielsa has been taken to the hearts of Leeds fans who finally believe their years of hurt outside the top flight are coming to an end.

And in a bid to put his own very unique imprint on the club, 63-year-old has installed a fireplace at the training ground for a more "homely" feel, according to the BBC.

He has even had the positions of the light sockets on the walls changed because they "were not perfectly straight". 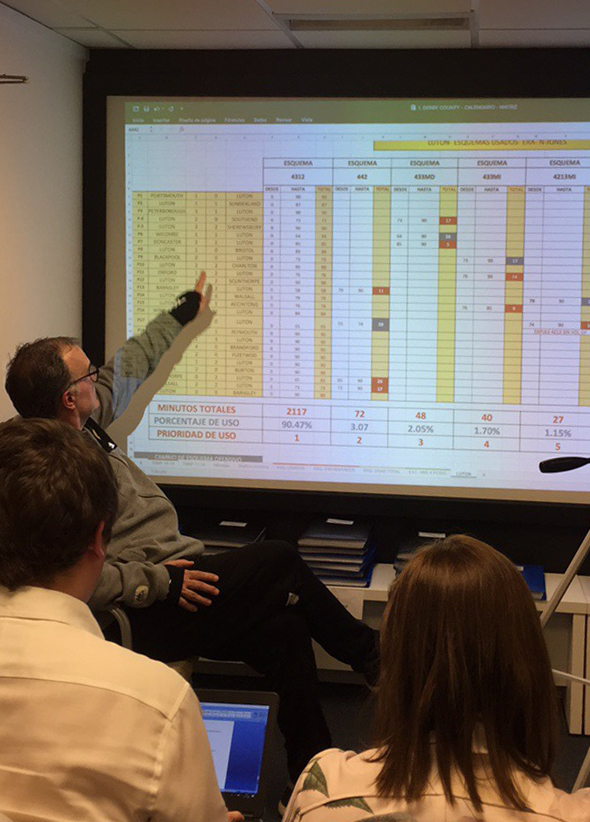 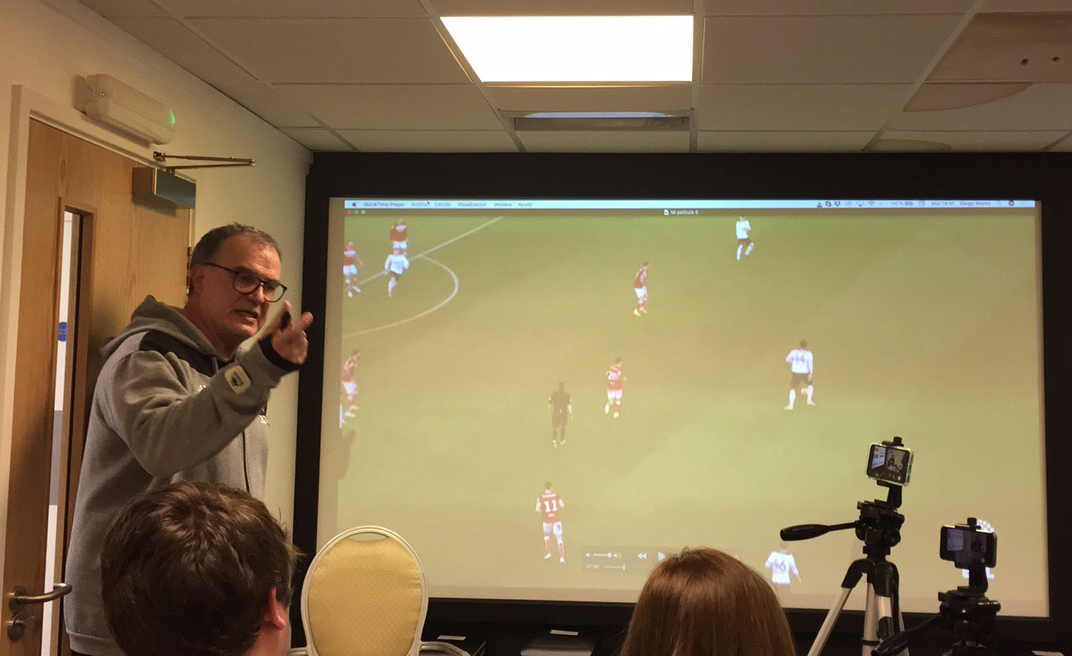 The Argentinian made headlines around the world over the "spygate" scandal, where he sent a member of club staff to Derby's training ground to get the inside info.

It led to the Whites being fined £200,000 for the incident – many believing it was somewhat harsh for a man who simply wants to win.

After the scandal came to the surface, Bielsa proceeded to hold a 90-MINUTE powerpoint presentation for the "benefit" of gathered media.

In it, he ran through the extensive scouting projects he compiles on every team, manager and player, something he says he has done his whole, extensive managerial career.

Leeds fans will now be hoping his "homely" touch at the training ground will pay off and see the team facing the likes of old rivals Manchester United and Chelsea next season.