German international Antonio Rudiger is Real Madrid-bound, after failing to agree a contract with the Blues. 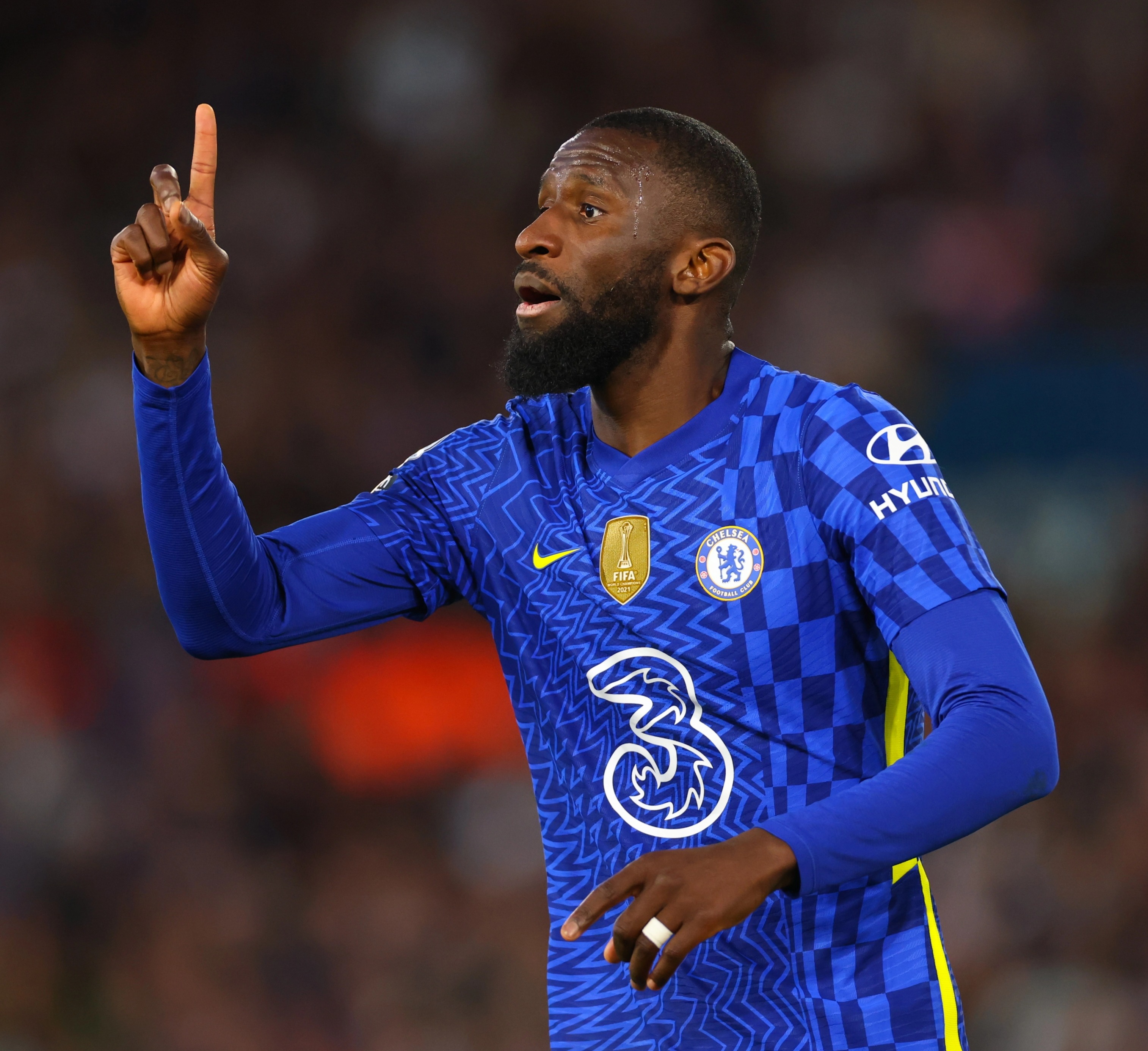 Fellow defender Andreas Christensen is also set for LaLiga – with Barcelona leading the chasing pack for the Denmark star's signature.

But the Premier League giants have done this dance before – losing a host of great players on free transfers in the past.

Here's the best who have left for nothing over the years. 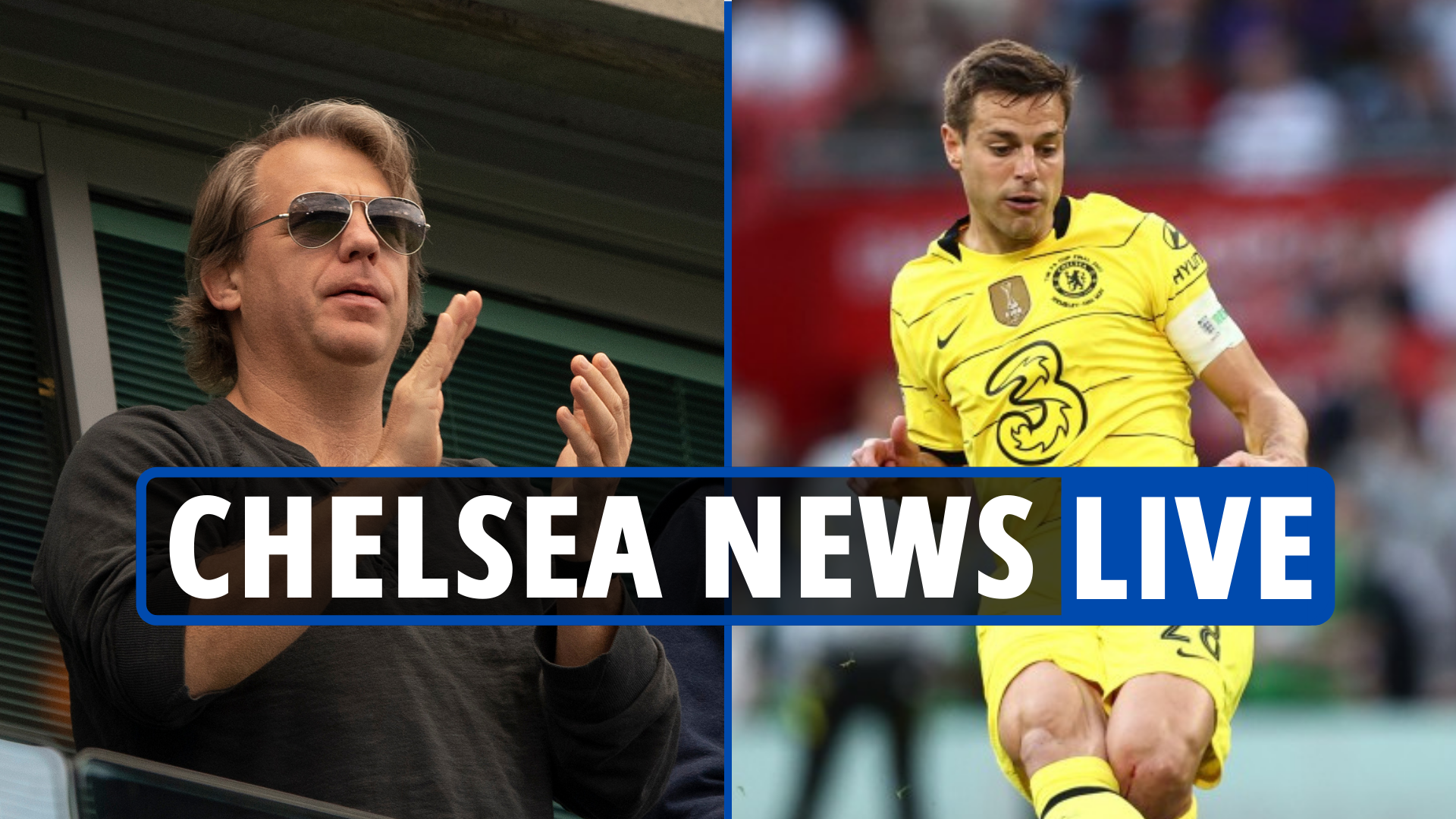 Chelsea takeover to be CONFIRMED this week, Azpilicueta to Barca latest 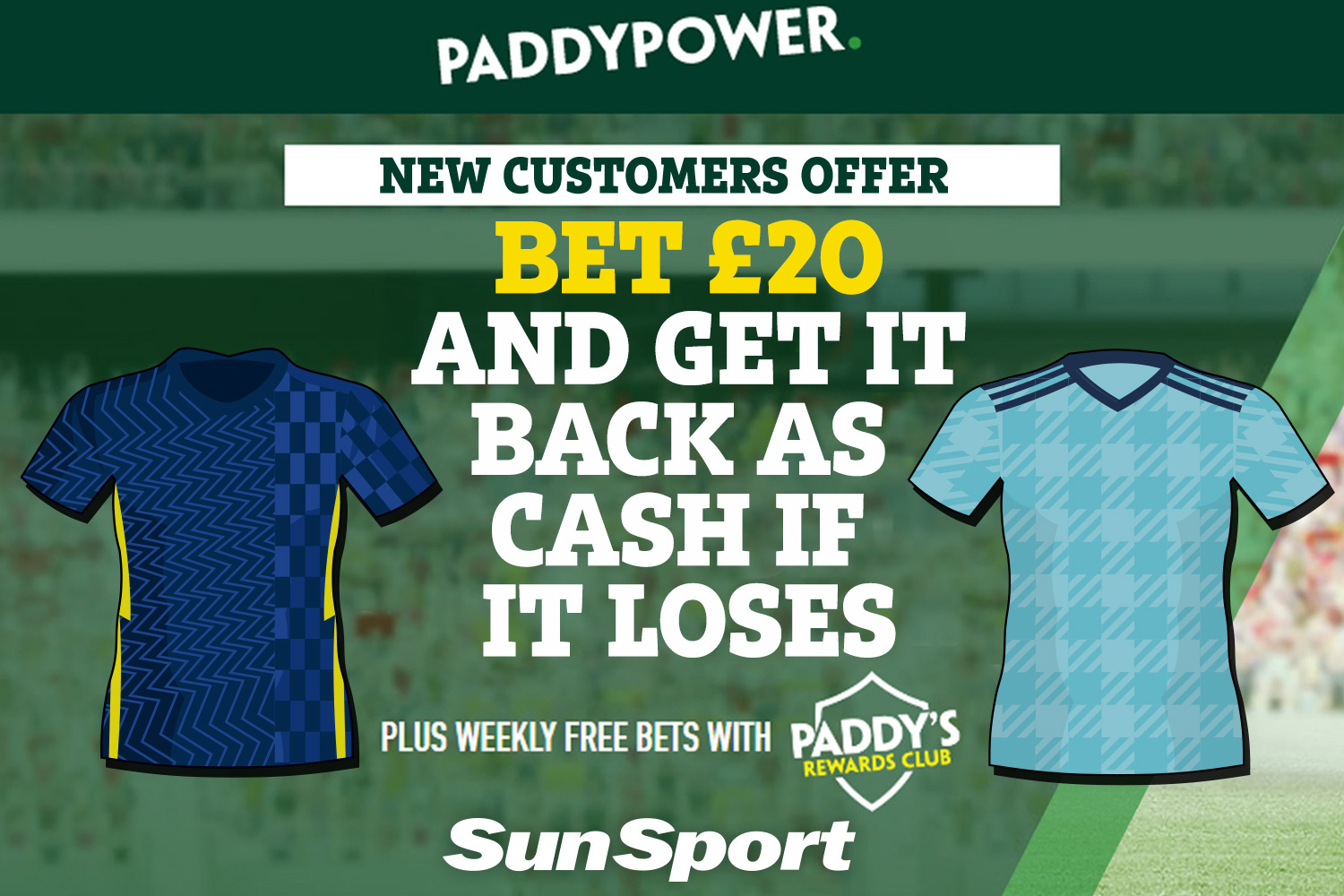 Chelsea vs Leicester bonus: Get money back as CASH if you lose – 18+ T&Cs apply

However, rather than wait till January for the US season to start, he was controversially loaned out to Manchester City for match fitness.

Astonishingly, his first goal for City came against Chelsea – which moved Lampard to tears.

Legend Drogba's last kick in a Chelsea shirt won the West Londoners their first ever Champions League against Bayern Munich with the final penalty in a shootout.

His next kick, after moving for nothing, was for Chinese side Shanghai Shenhua.

But in 2014, he returned to Stamford Bridge under Jose Mourinho's blessing to "make more history".

Hilariously, he left again on a free for Montreal Impact after 40 appearances and seven goals. 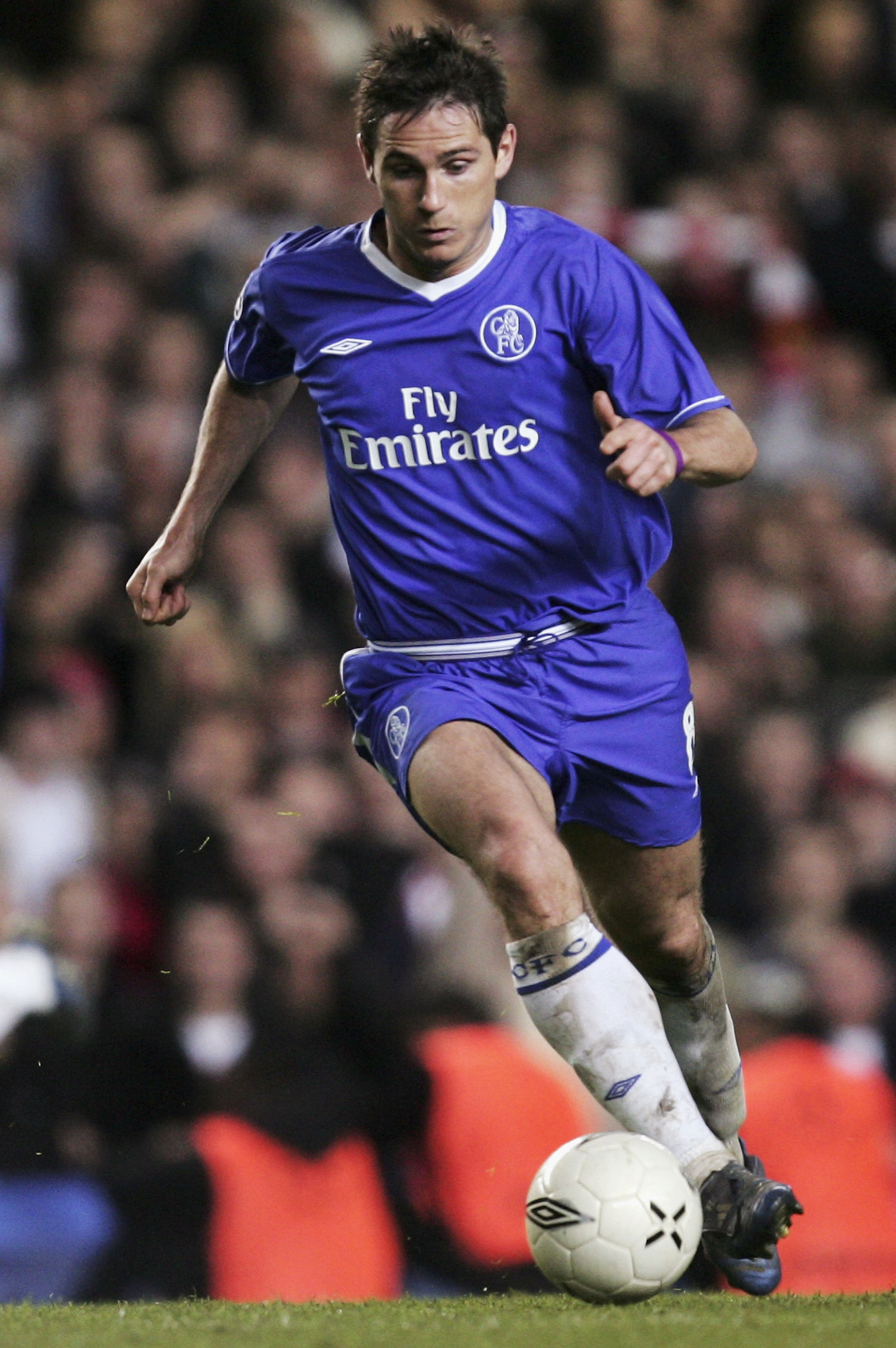 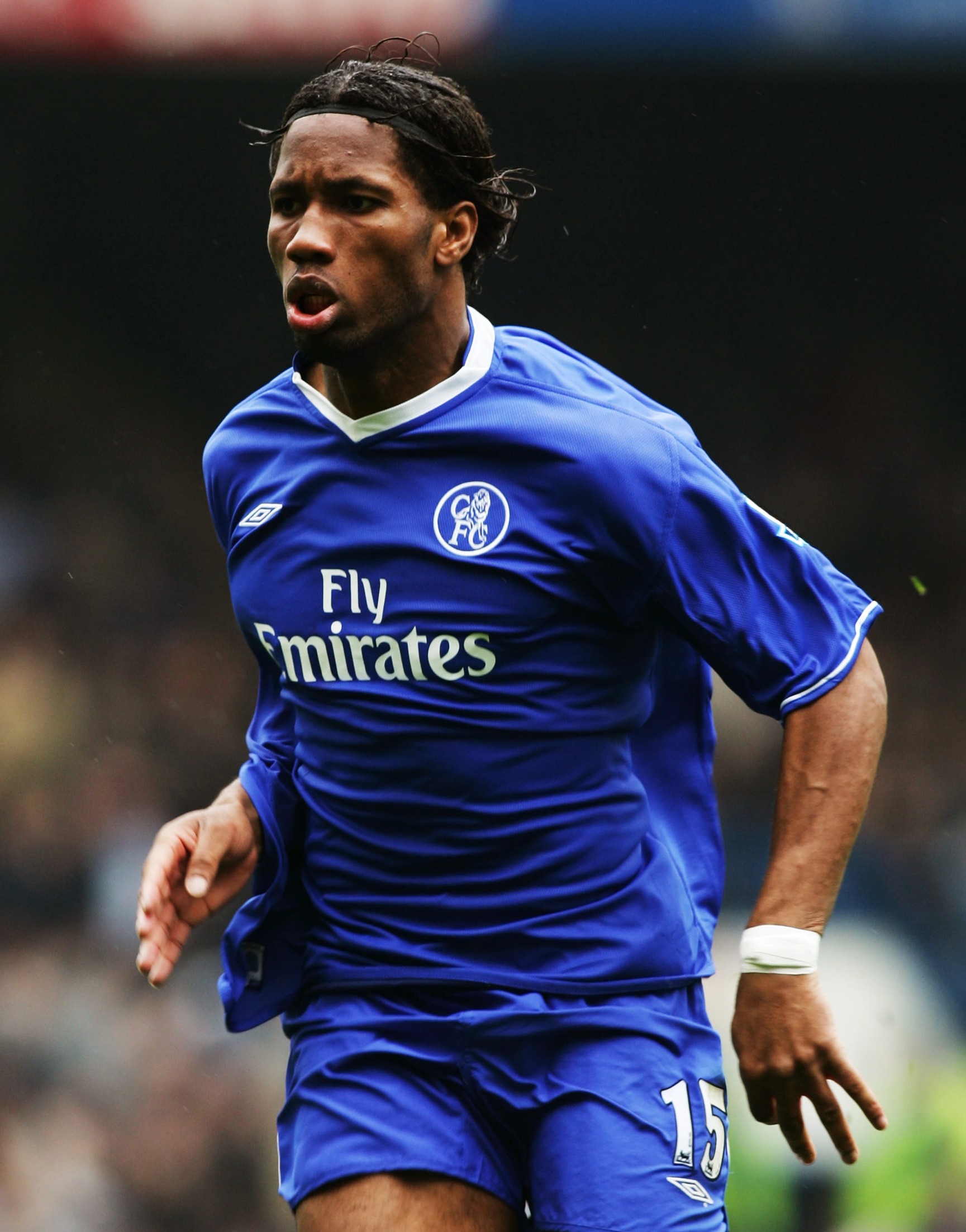 His final season in football nearly earned his new side promotion from the Championship.

He later joined the Aston Villa coaching staff, before departing the club in 2021. 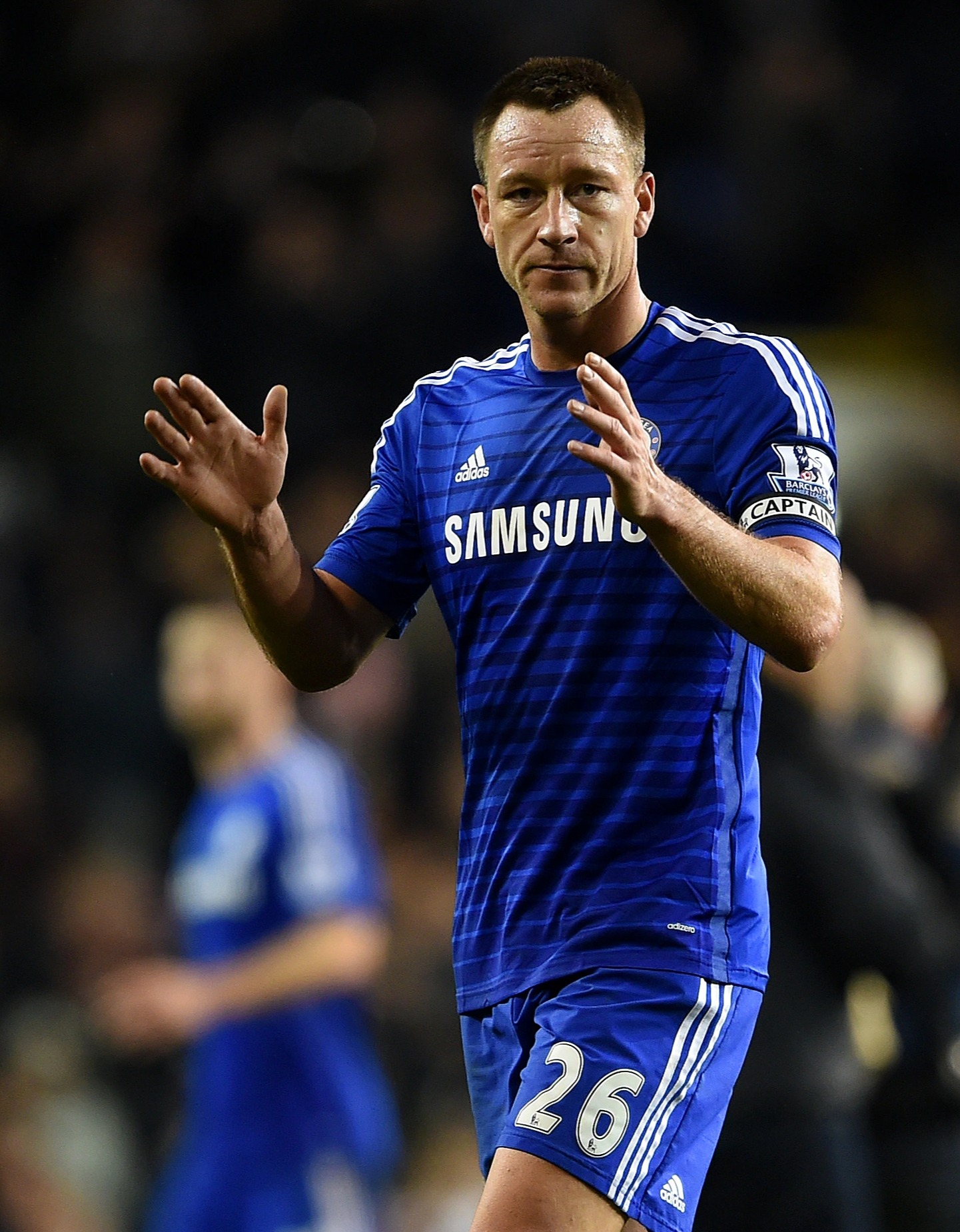 After winning Premier League titles, FA Cups, a Champions League and Europa League, among other trophies, Cole's work was done in 2014.

He had already lost his place in the first team to César Azpilicueta in his final season at the club, so it was no surprise he was on the list of players leaving the club once their contracts were up.

Embarking on a new adventure, he spent a season at Roma – before a stint at LA Galaxy, and then finishing his career at Derby County. 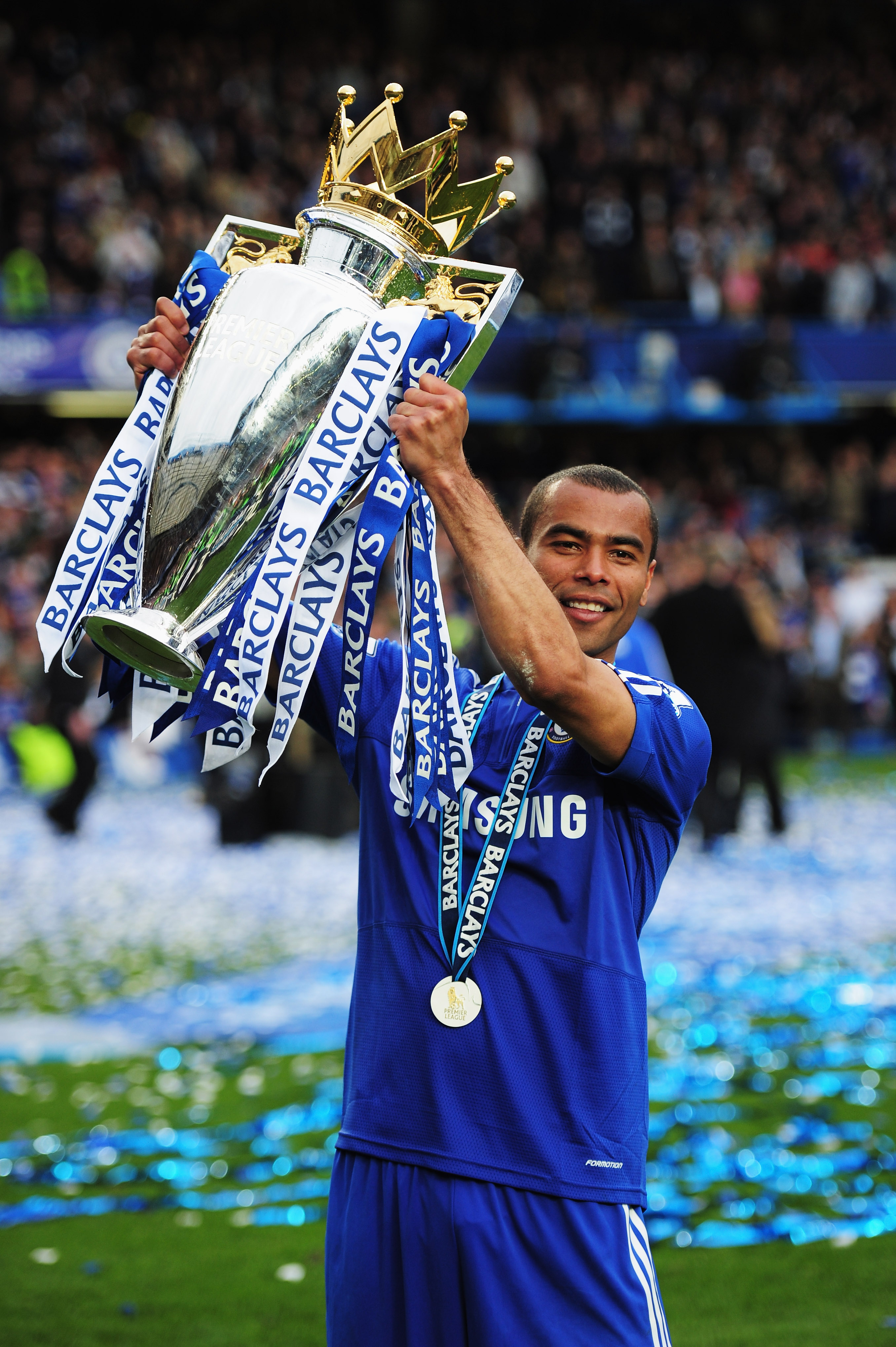 The France midfielder won two league titles with Chelsea before leaving the club in 2008.

It appeared he had run his race in the Premier League, but at new club PSG he found a new lease of life.

He won the Coupe de France in 2010, and was then appointed assistant manager to Carlo Ancelotti from 2011-2013. 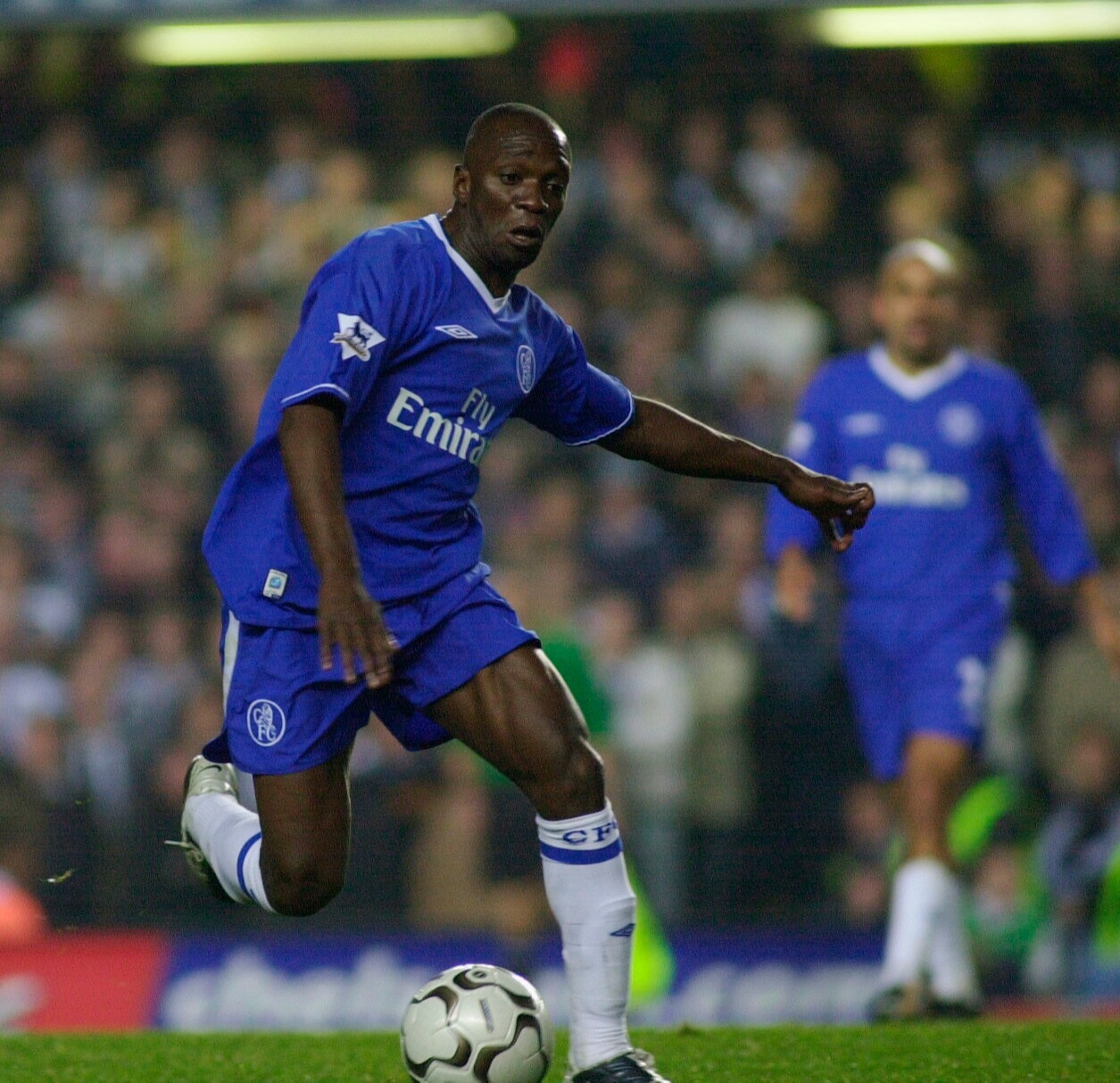 Super-sub Kalou was often the unlikely hero at Chelsea.

But, wanting regular first team football, he was released in 2012 and soon joined French side Lille.

In Ligue 1 he was a hit, scoring 34 goals across two full seasons.

The Ivory Coast star finished his career at Hertha Berlin – where he played 172 games and scored 53 goals.

Interestingly, he never won anything after leaving our shores. 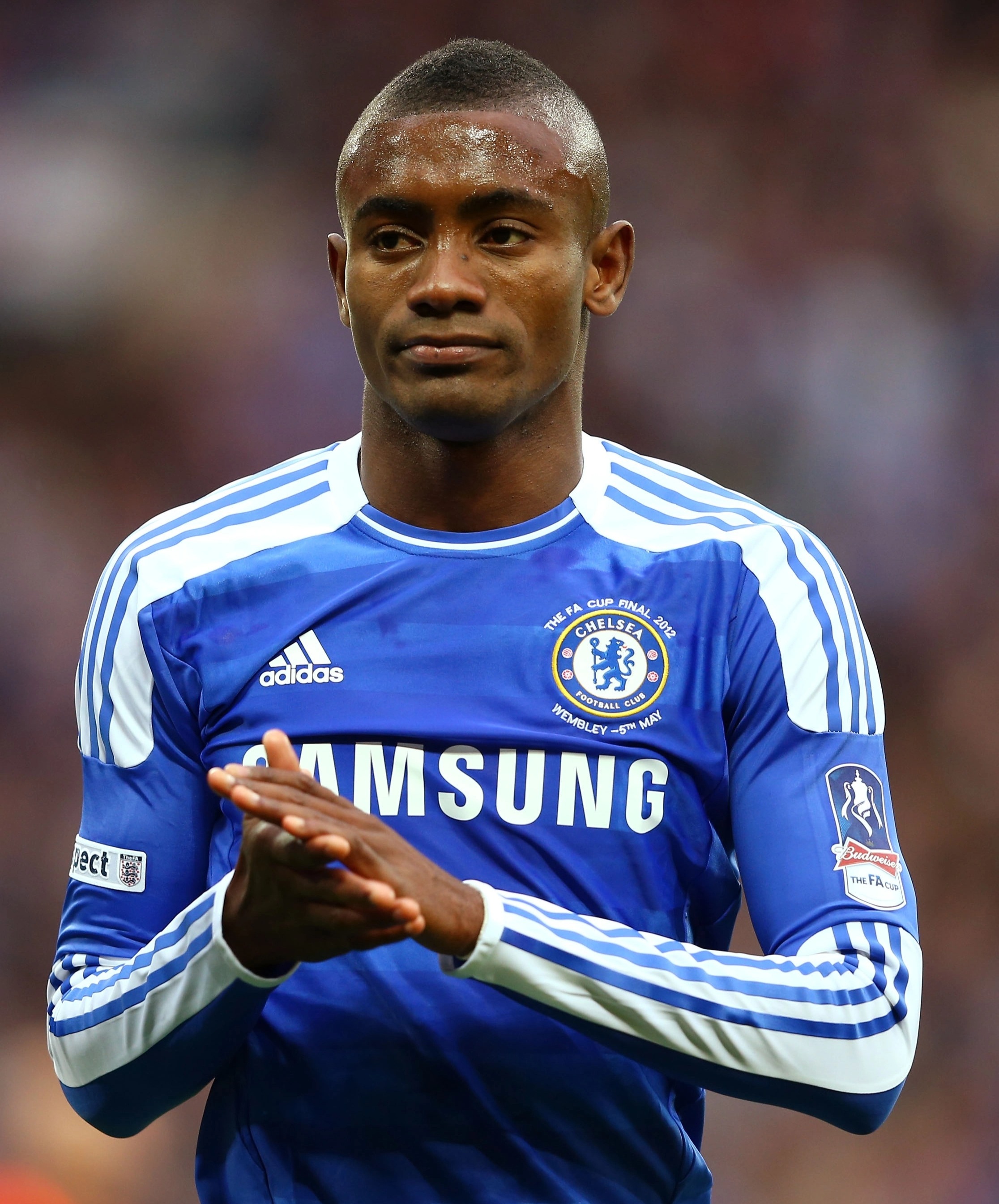 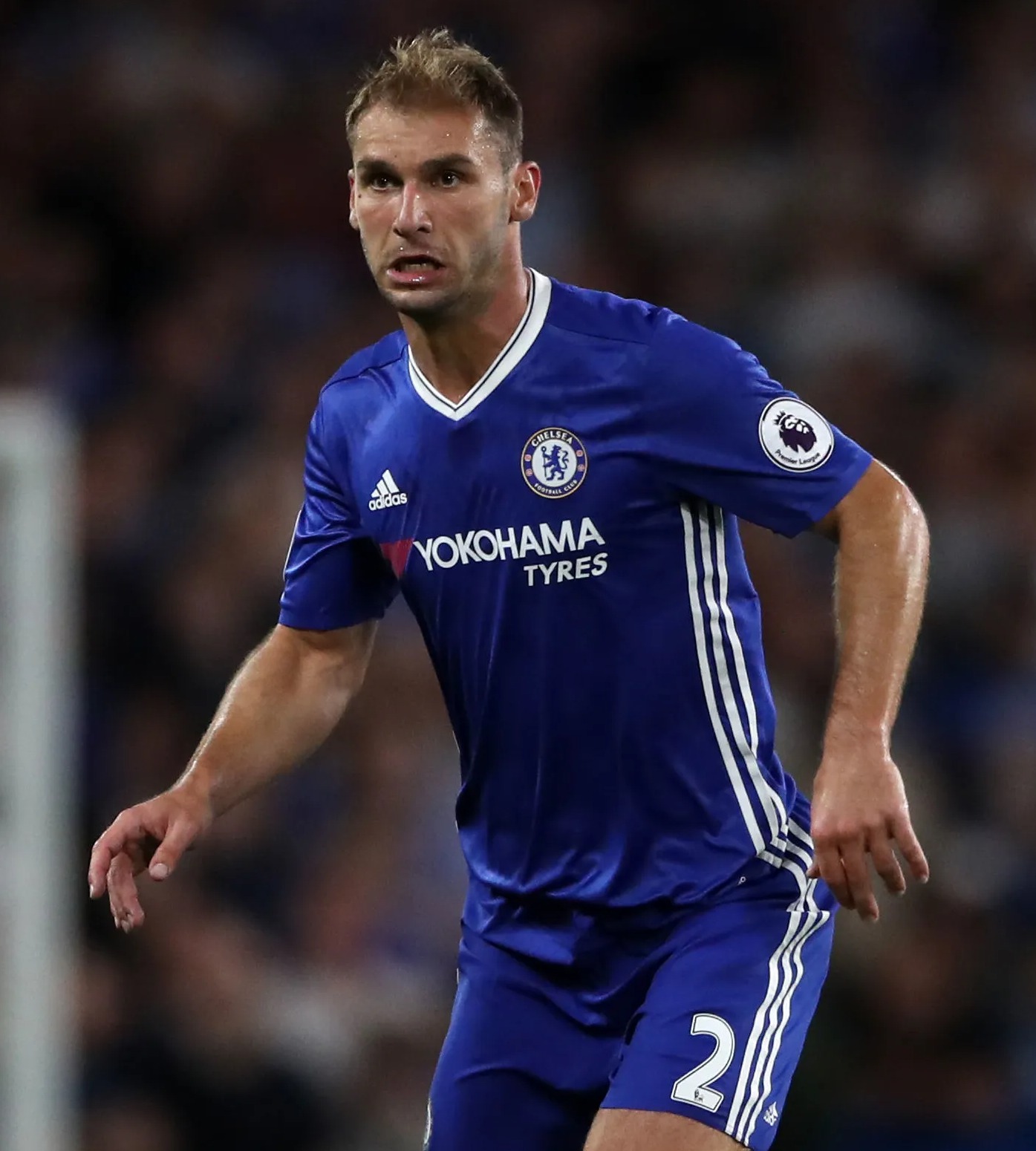 In ten seasons at Chelsea, Ivanovic hardly ever let the club down.

In 377 appearances, he won it all – Premier League titles, FA Cups, a League Cup, Champions League and Europa League too.

But, in his final season cracks were beginning to show – and the Blues made the heartbreaking decision to cut the Serbian.

A spell at Zenit Saint Petersburg followed, where he won back-to-back league titles and a cup.

Ivanovic returned to the Premier League with West Brom, before he was released in 2021.