That's Cheltenham fever, ladies and gents – and it's infectious. 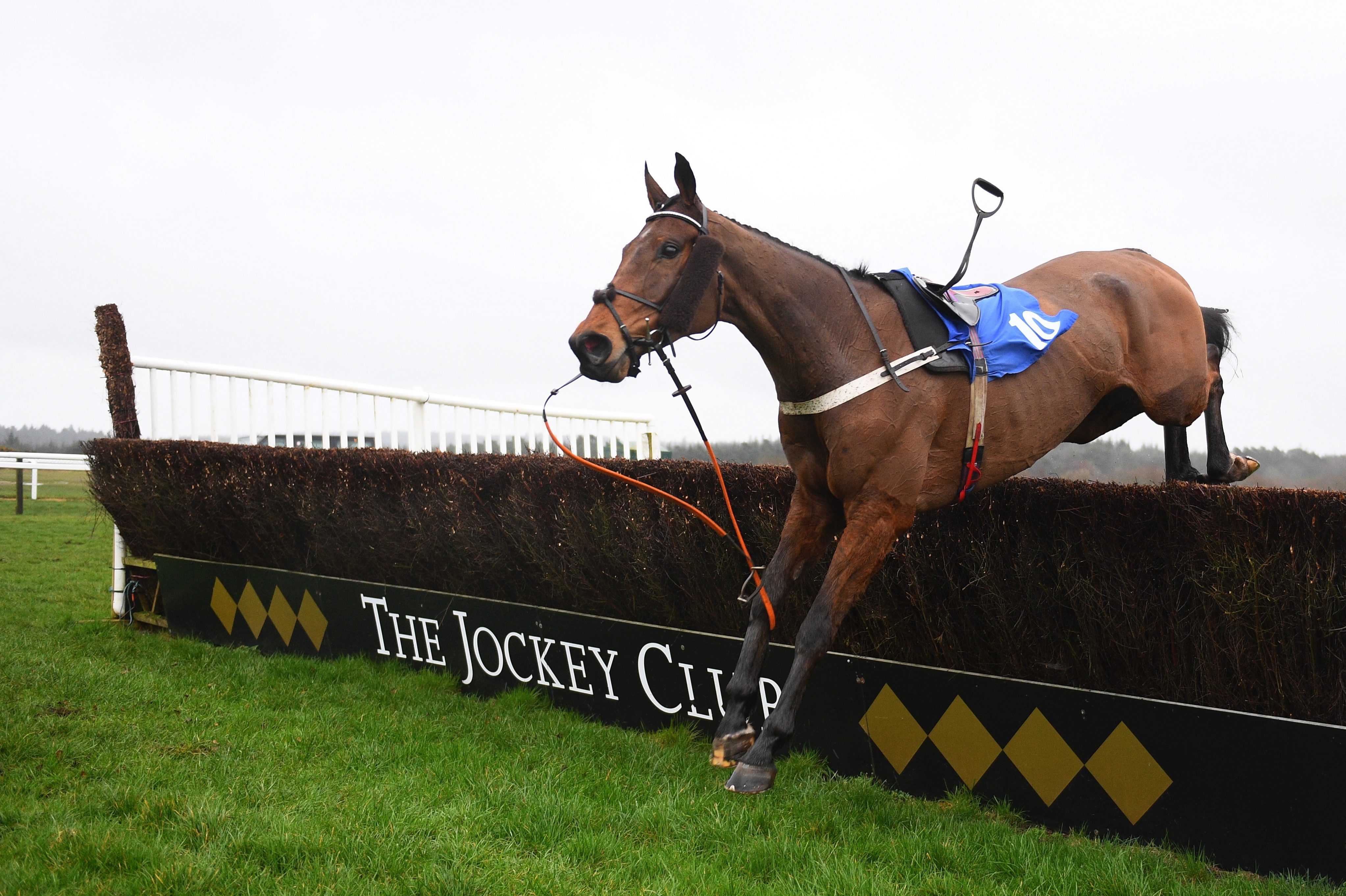 2.40 One Of Us – This is pretty poor fare for a Class 3 and it gives One Of Us a good chance to get his head in front.

He was a decent second in a better race at this track last time and has a big chance off 2lb higher.

Sam Twiston-Davies is in sizzling form and his booking is a very positive one.

3.55 Christmas In Usa – Seven-year-old was a very easy winner at Ayr last time, clearly appreciating the change to front-running tactics.

He's been raised a stone for that but gets in here under a 7lb penalty and if anything this is an even weaker race.

Lucy Alexander has impressed of late and this should be a walk in the park.

The boycotters have been at work so I'm leaving this one alone!

6.25 Aircraft Carrier – John Ryan's stayer has been a revelation this winter, winning three on the bounce.

His rating has soared to 100 and he looks capable of further improvement under these conditions.

He's favoured by the weights here and can take another step up the ladder before taking on the big boys on all-weather finals day.