Lets hope for a return to Monday's flying form on a marathon day of midweek fare. 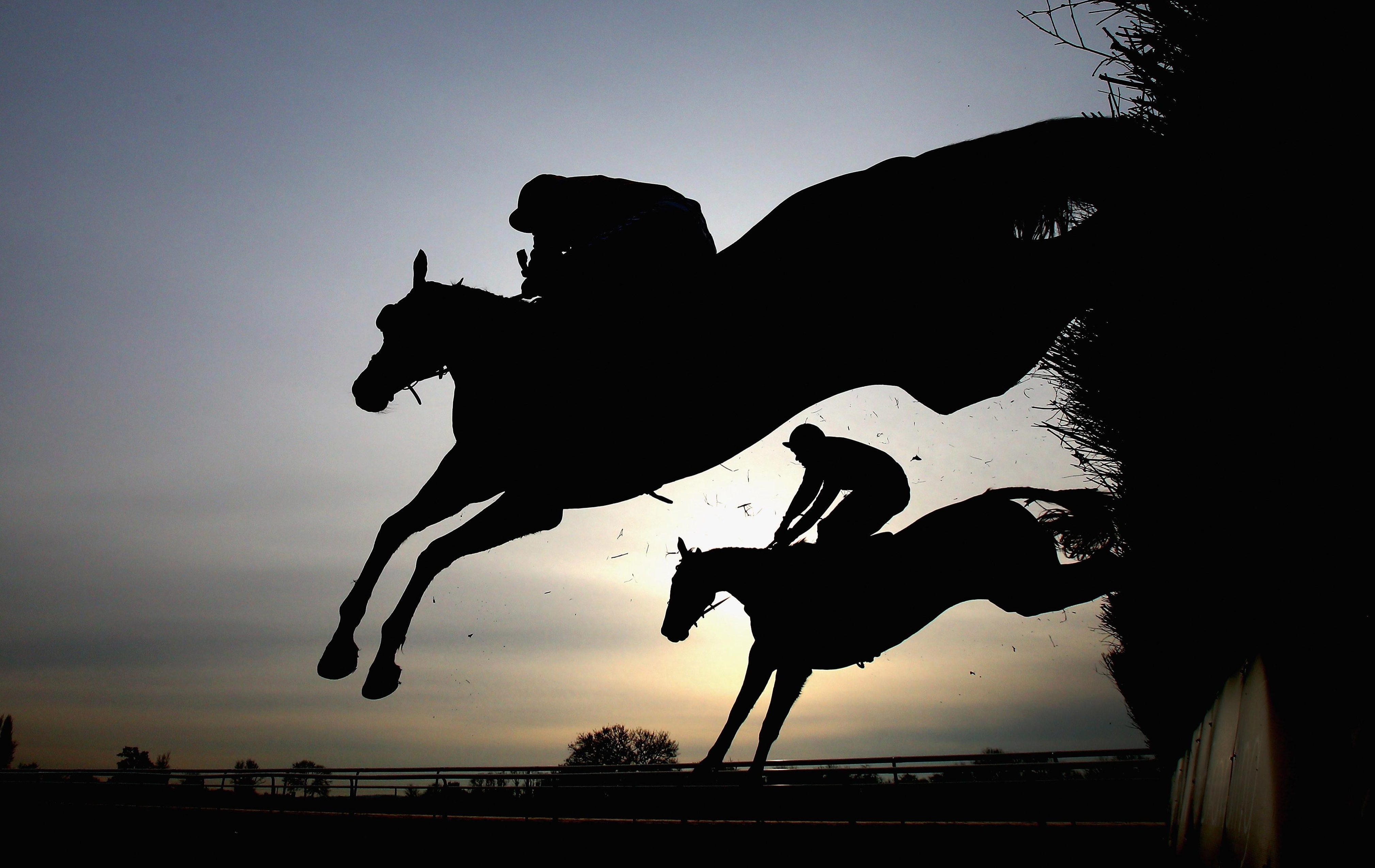 12.00 In The Cove – This chap bounced into life last time and the form reads red hot, especially for this grade.

He clearly benefited for the drop back to seven furlongs and only up 5lbs it's hard to see him not winning this, an arguably weaker heat than previous.

The draw is the only worry but Tom Marquand is flying of late and you can trust him to deliver the goods.

1.10 Mystic Sky – A small field, but a competitive heat and I fancy the pants off this one.

Last time out she won cosily despite up and coming Maxime Tissier dropping the whip when it really mattered.

She's been edged up the weights, but the form of her latest victory is solid and Lucy Wadham remains in good form. 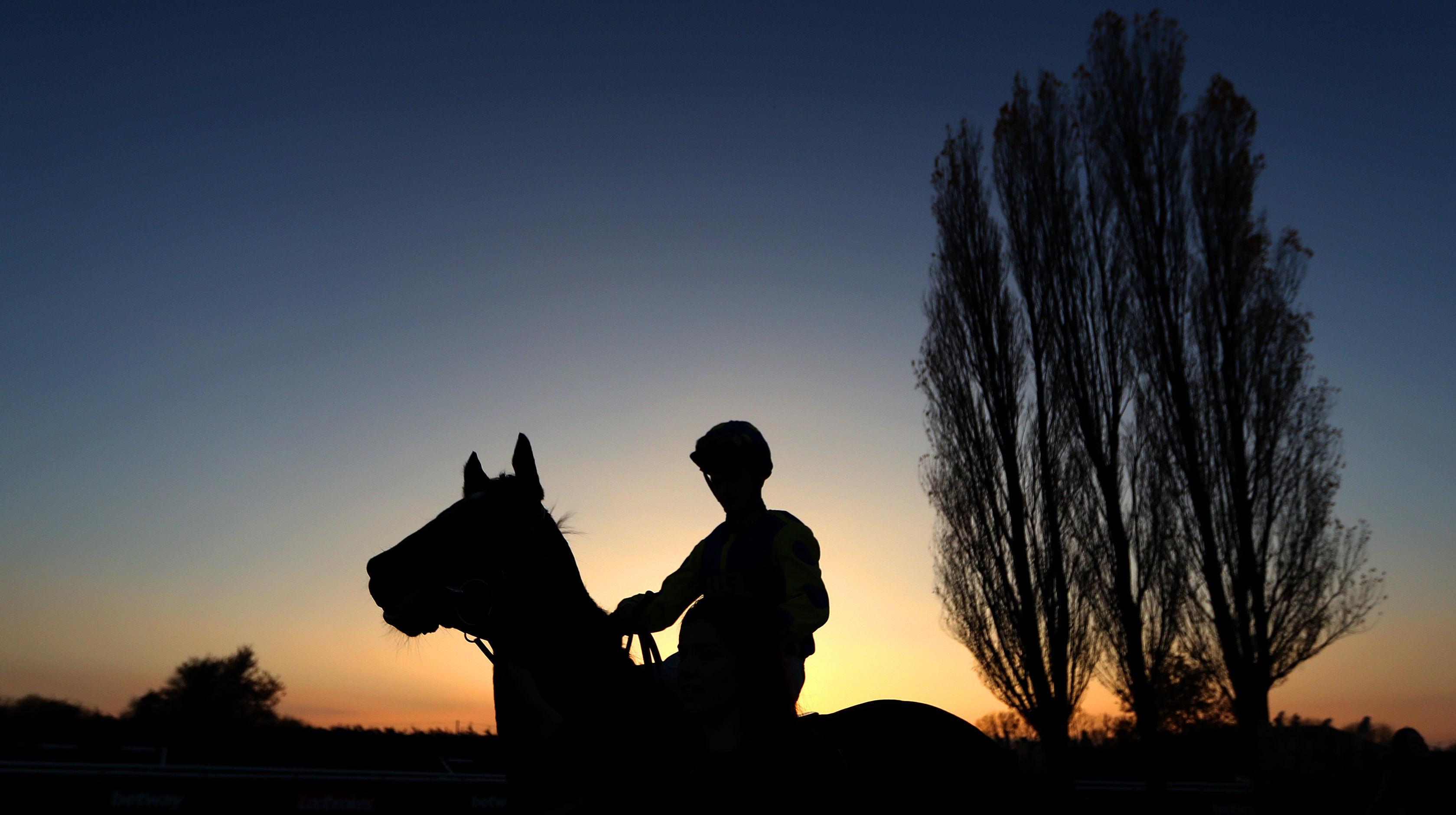 2.25 Haydock – This is a wide open handicap and I fancy Ian Williams' youngster to go well off a light weight.

The ground is the concern but he has form from his French days with some cut in the ground and Williams would have known the forecast way in advance of declaring.

The form of his two efforts in juvenile races is solid and if the money comes I'll be even sweeter on him.

5.00 Lexington Palm – Looks a big price from the plum draw in one.

Keith Dalgleish doesn't send many to Kempton so it's worth keeping an eye on the betting too.

This opening mark looks generous and she's back at six furongs where her first victory came from.

6.15 Lucky Robin – Absolutely thrown in on his Jumps form.

A truly abysmal race and Izzy Clifton effectively has this stayer running off of 38.

It's a Class 7 and it won't take much winning to say the least.

It's a bit of a stab in the dark on form figures form previous efforts on the level, but this race really does take the mickey.