Ben White’s exit from the World Cup squad midway through the tournament in Qatar was reportedly due to a bust-up with England assistant boss Steve Holland.

White, 25, did not in any of England’s three group matches before leaving the camp in Qatar on November 30 owing to ‘personal reasons’, the FA said in a statement. He will not return to Qatar and Southgate did not call-up a replacement, leaving him a man down.

A new report in the Daily Star has now claimed the Arsenal defender’s departure was because of a row with Holland, Southgate’s longstanding No 2. 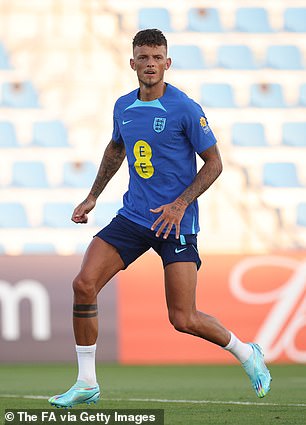 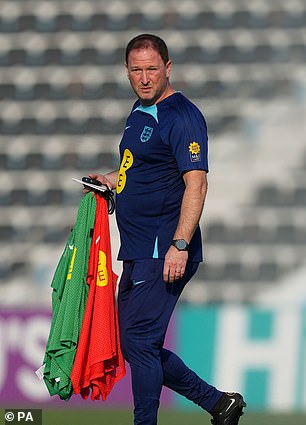 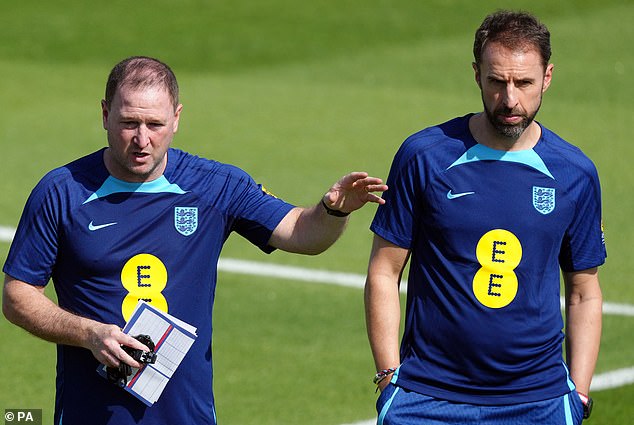 White was also unhappy at England’s Al Wakrah training base and did not gel with his teammates, according to the newspaper.

Holland and White had an exchange of words after the defender turned up to a team meeting ahead of the the USA fixture without knowing vital data about his personal statistics, and also lacking information about England’s opponents, the report states.

A mutual decision was then made to allow White to return home, having played no part in any of England’s fixtures up to that point. 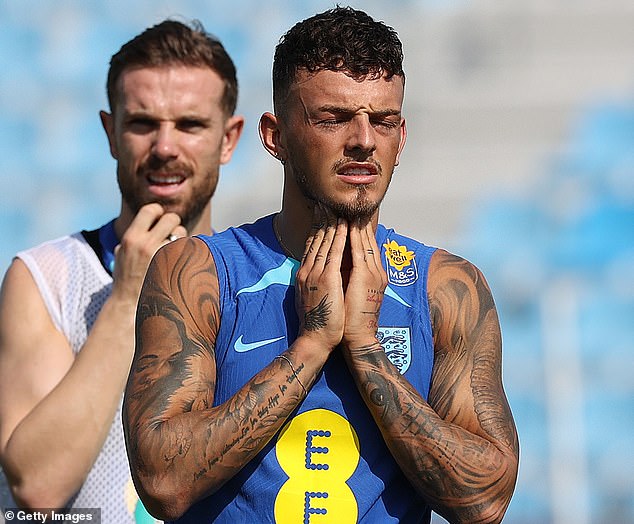 ‘We ask that the player’s privacy is respected at this moment in time,’ the FA statement said.

His club then tweeted: ‘We’re all with you, Ben.’ Several Arsenal players have since posted messages of support to the 25-year-old on social media.

White has also not travelled on the Gunners’ mid-World Cup warm-weather training camp in Dubai.

The defender had started all 14 Premier League games before the World Cup break, helping his side to the top of the table and earning him a call-up to Southgate’s 26-man squad for Qatar. 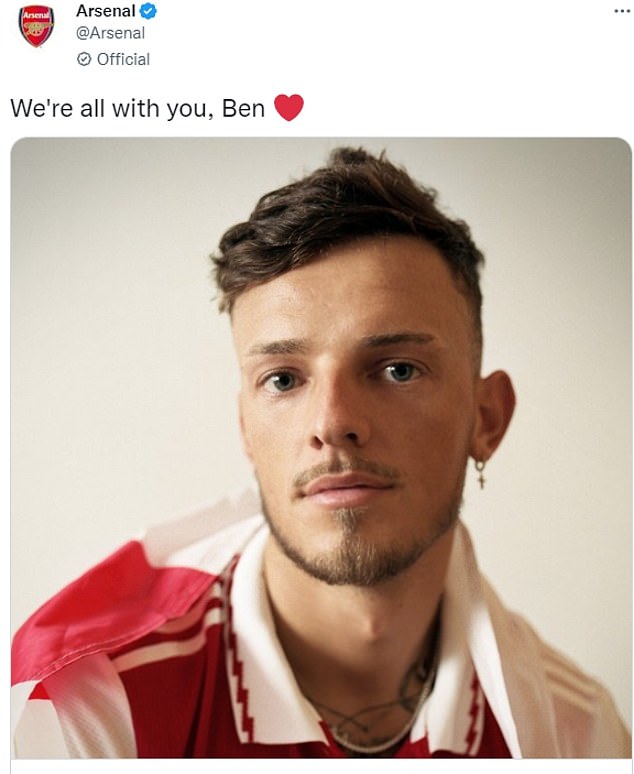 Southgate did not replace White – whose fiancee, Milly Adams, attended the draw with the USA – as he already has defensive cover for first choice pairing Harry Maguire and John Stones with Conor Coady and Eric Dier.

White has also played right-back for Arsenal this season but Kyle Walker, Kieran Trippier and Trent Alexander-Arnold can fill that position for England.

Holland, 52, was assistant manager at Chelsea before joining the England set-up, first with the under-21s, and then moving up to the senior side.

With England, he has always worked next to Southgate and was a member of the coaching team when the Three Lions reached last year’s Euro 2020 final. 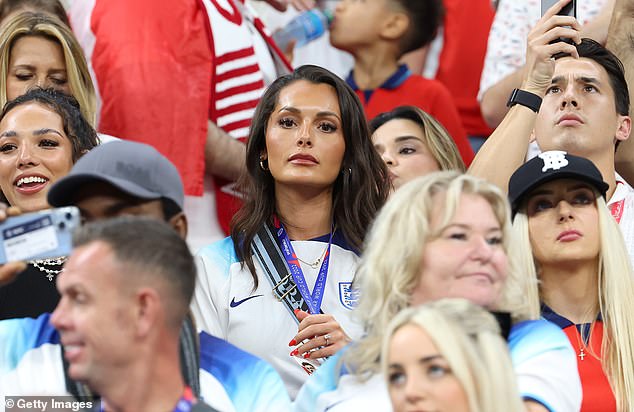 England are currently preparing for Saturday’s quarter-final against France after sweeping aside Senegal in the last 16 on Sunday.

And the reports of the reasons behind White’s departure are likely to overshadow the days leading up to the crunch clash. Southgate and Kane are scheduled to speak at England’s press conference on Friday.

White, 25, was a late replacement for Trent Alexander-Arnold in England’s squad for Euro 2020 last summer, and played no part in their run to the final.

Raheem Sterling also left the England camp after his house was burgled, but the FA confirmed on Thursday that he would return to Qatar.