BEN FOSTER has revealed a crafty tactic Mo Salah used on him to stay at the top of his game.

The keeper was between the sticks for Watford as they were smashed by Salah and his in-form Liverpool team-mates. 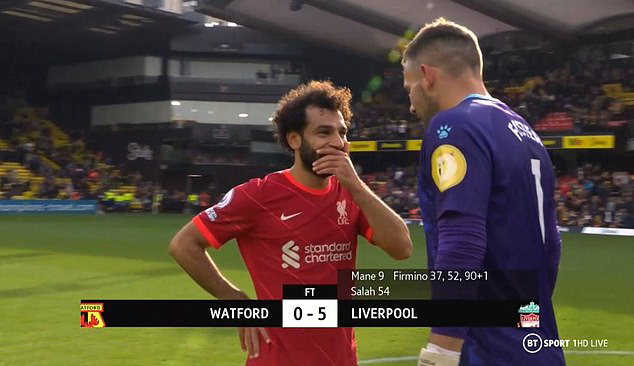 The Egyptian forward found the net as the Reds hit five at Vicarage Road, but he clearly left the field wanting more.

And Foster revealed the cheeky request Salah made at full-time in a bid to enhance his goal-getting potential.

The 38-year-old said on his CyclingGK vlog: “(Liverpool) are the most well-oiled machine, well-drilled (team), I think maybe I've ever even played against in my whole career.

“But the bit I want to talk about in particular is the bit about Mo Salah.

“About what he said to me at full time that made me think, 'oh my gosh you are so professional, so driven, you want to be the best you can possibly be.

“So they have just won the game 5-0, Mo Salah I think scored one goal in that game.

“But he came up to me at full time. He has got his hand over his mouth a little bit because he did not want the cameras really to catch it so much.

“And he has gone, ‘if I'd have got a penalty which way would you have dived?’

“As soon as he said that, I thought, oh you clever boy. Because we do our research, all the goalkeepers out there do their research on strikers, and we will try and find out where their last four or 10 penalties might have gone. 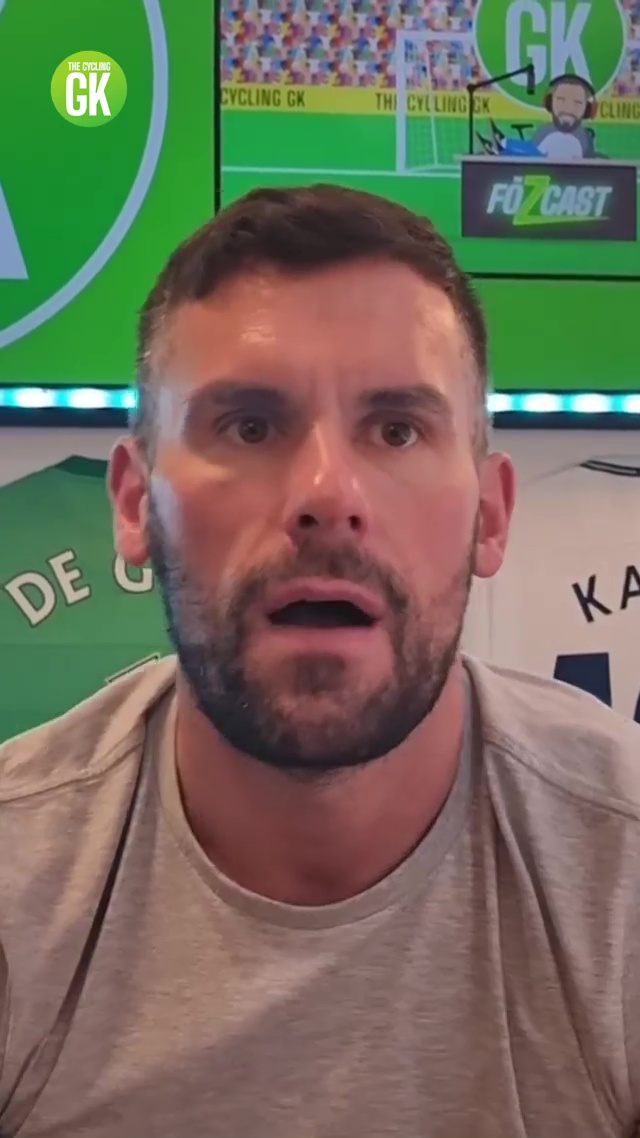 “So not content with just winning the game 5-0 and scoring a goal and being a man of the match, he has to know the tiny little details about his next game.

“If he gets that penalty, which way should he put it?

“And that for me is… that is why Mo Salah is at the top guys. He is the top.”