The 39-year-old has been without a club since leaving Watford at the end of last season. 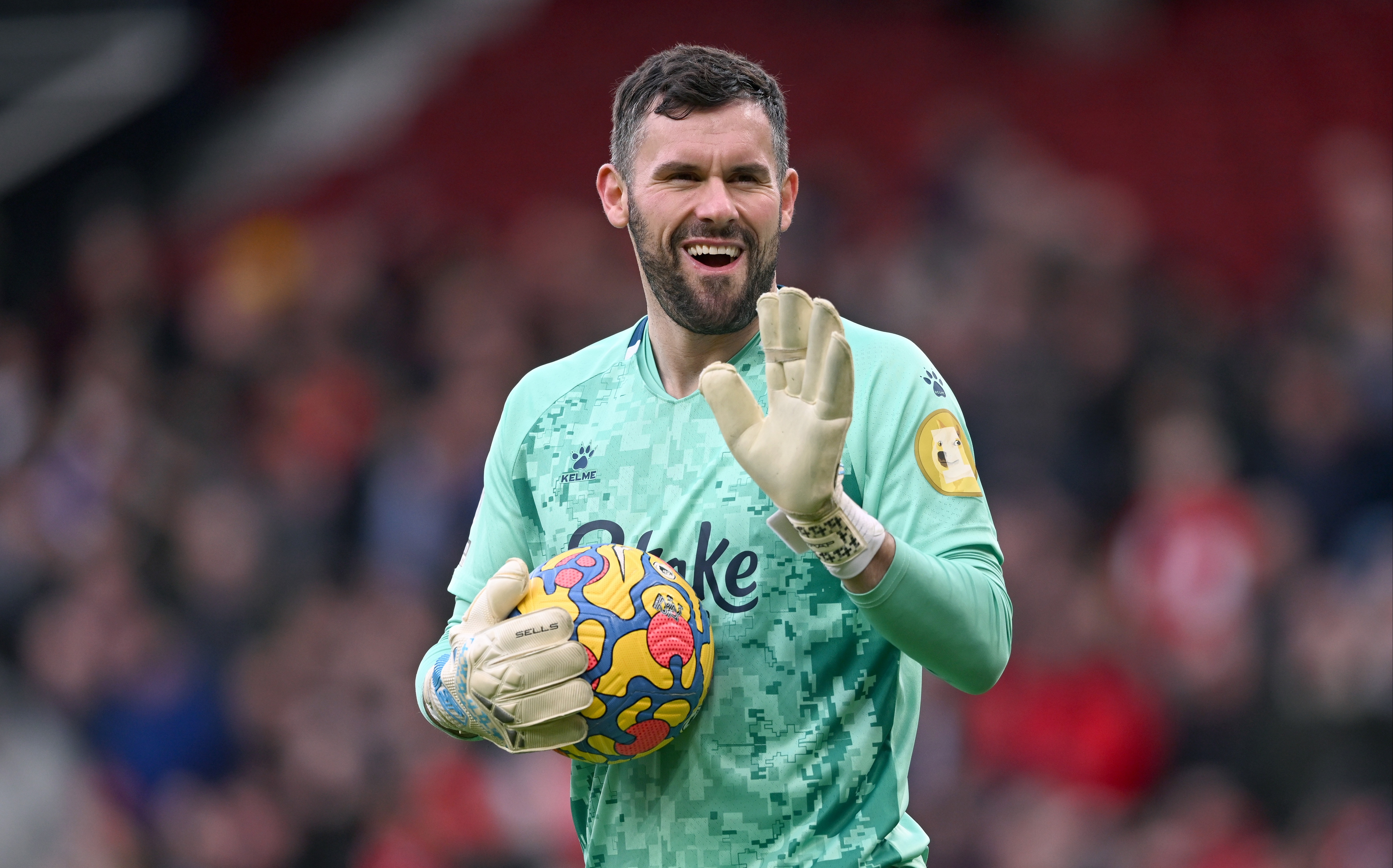 Upon announcing his retirement, Foster revealed he had turned down a deadline day transfer to Newcastle United, citing family reasons as to why he turned down The Magpies.

He retires from football having made 536 appearances in his professional career, including 390 in the Premier League.

Foster made his pro debut in League Two for Kidderminster Harriers, continuing to develop before making his Premier League debut as a 23-year-old for Watford in 2006.

At this point, Foster was on loan from Man United, and upon his return to the club in 2007 he went on to stay as deputy to Edwin van der Sar until 2010. 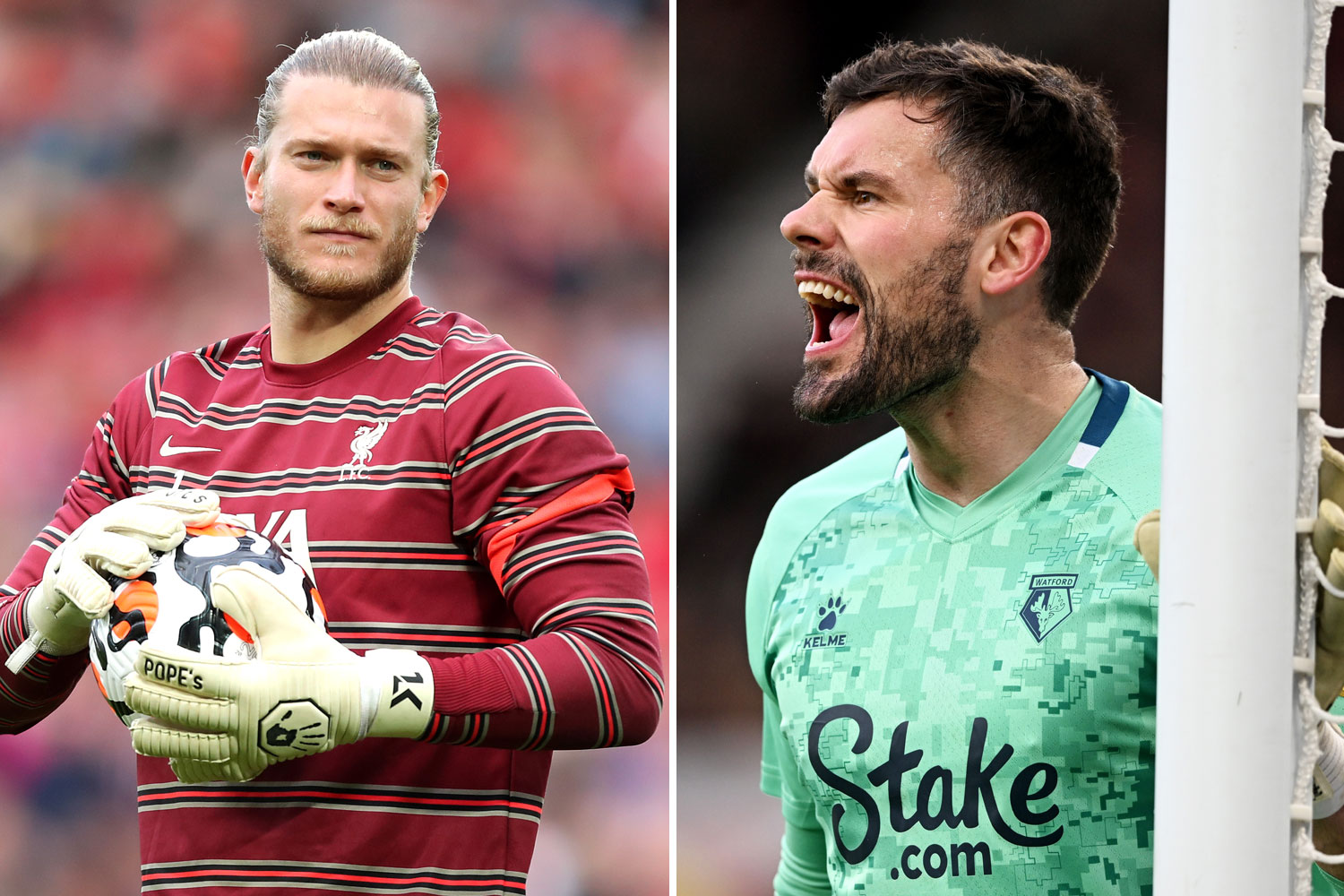 Foster was in goal for one of the most iconic Manchester derbies of all time, with his blunders enriching an enthralling game between United and City which ended 4-3.

Though the game doesn't carry fond memories for the shot-stopper thanks to the "b******ing" he got from Sir Alex Ferguson.

He won two Premier League titles with The Red Devils as he made 23 appearances for them.

Three League Cups were also added to his list of accolades with the 2011 title he won coming with Birmingham who beat Arsenal in an infamous final.

PAR FOR THE COURSE

He also made eight appearances for England between 2007 and 2014, playing the final group game in the 2014 World Cup when England had already been eliminated.

Later in his career, Foster became a social media sensation with his exclusive behind-the-scenes footage in dressing rooms and in training.

Though this drew differing views on his professionalism, fans greatly enjoyed the lens they got to see thanks to Foster's exploits.

More recently, Foster has also appeared on numerous Podcast's and made collaborations with some of the UK's biggest YouTubers.

This has seen him open up on his time as a player, revealing dressing room stories from his playing days.