THE OLYMPICS were sparked into chaos earlier when a BEAR was spotted at the Fukushima softball venue at the first event of the Games.

Officers have confirmed that they had been unable to track down the giant beast – which has been identified as an Asian black bear. 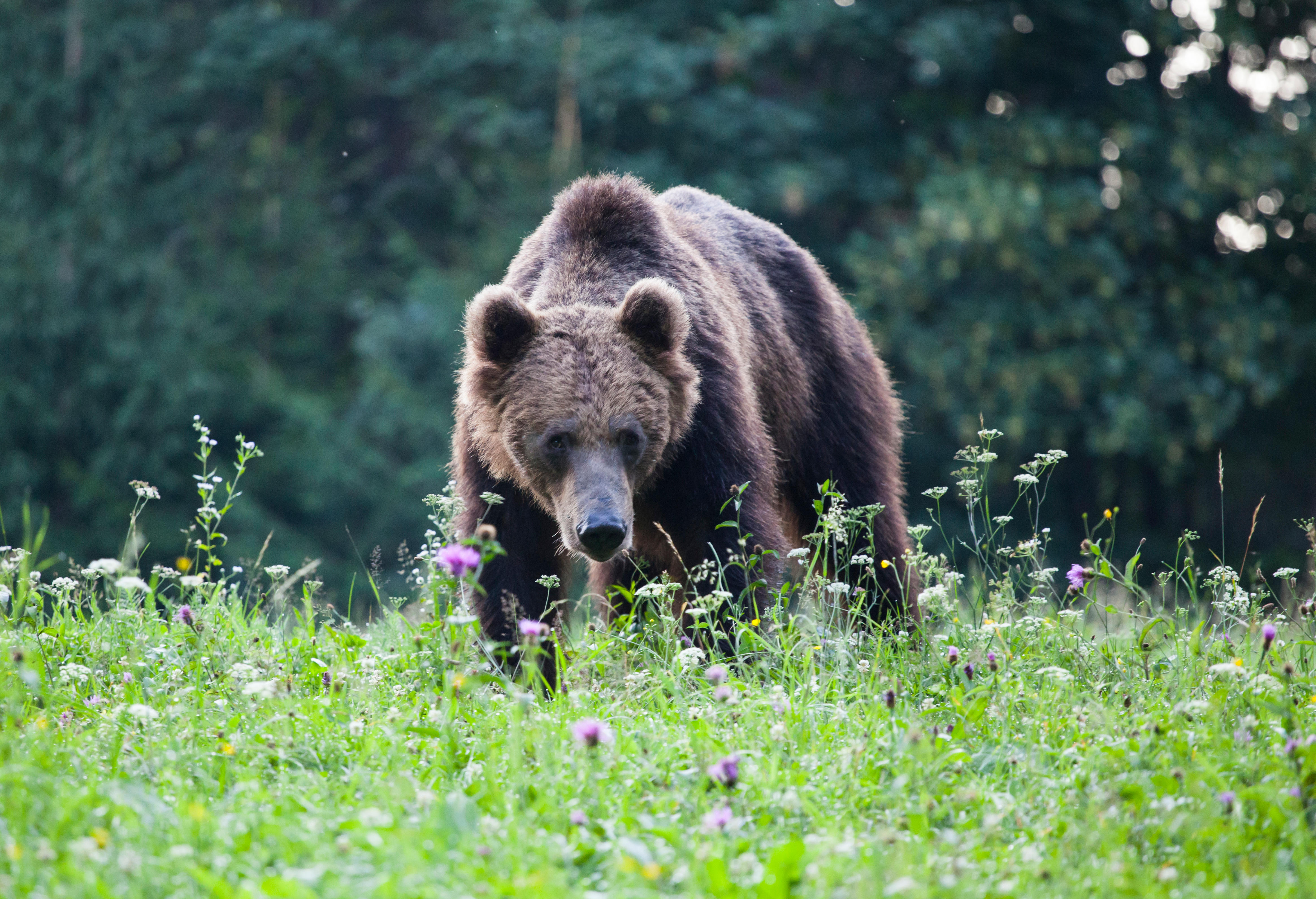 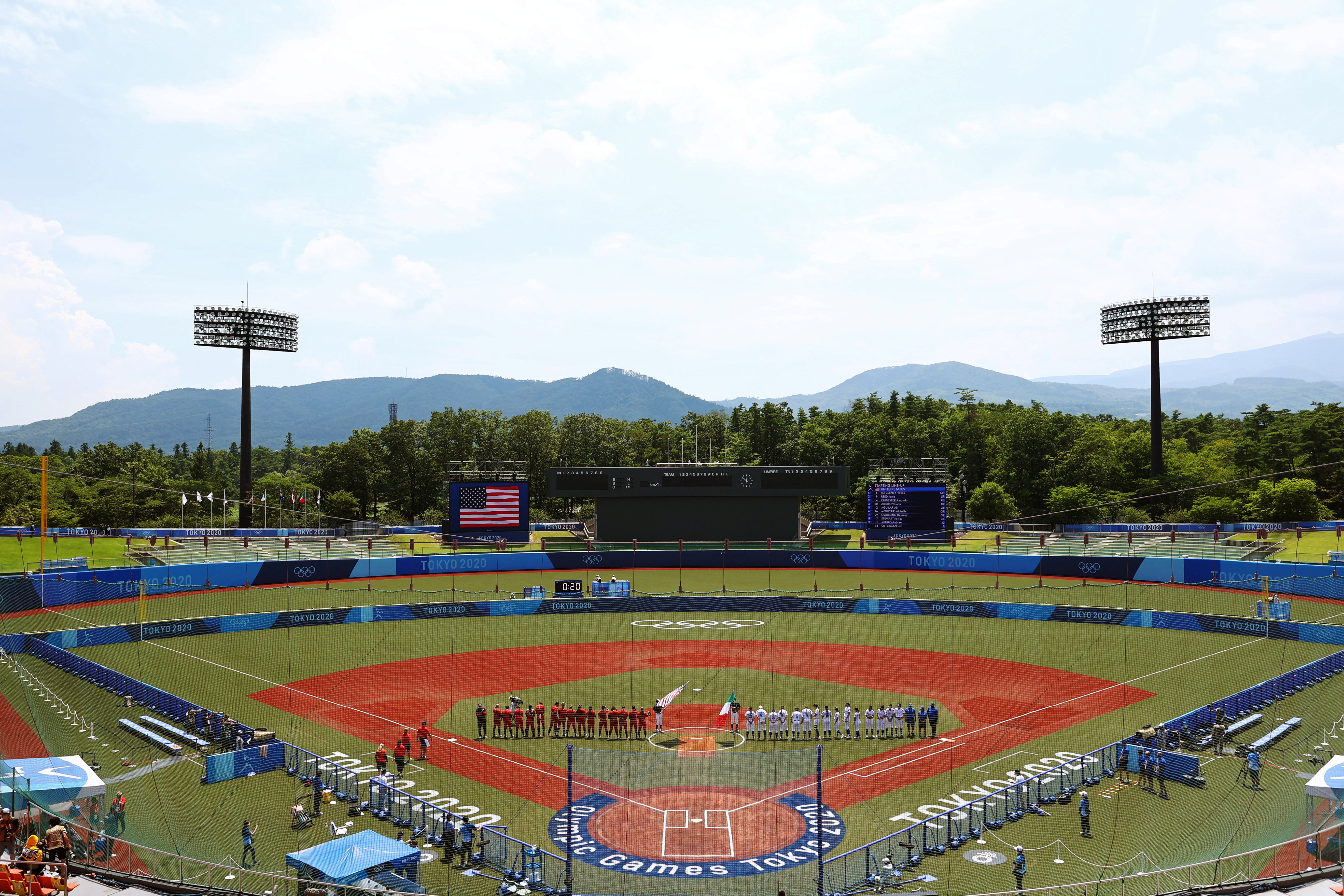 The animals are common across Japan and have been known to attack and kill people in the past.

A Fukushima police spokesperson confirmed that the intruder had been spotted last night and then again this morning.

And that was just hours before the opening pitch in a match pitting the host nation against Australia.

A statement said: “A guard found a bear inside Azuma Sports Park early in the morning yesterday. We also received similar information this morning.

“We couldn’t find or capture the bear, and while there won’t be any spectators at the stadium, we are on alert and searching for the bear around the site.”

Sports Hochi daily claims that the entire contingent of Olympic guards assigned to the venue spent the night searching for the creature.

They blasted music and let off firecrackers in an effort to flush out the bear of hiding.

Their efforts were in vain, but fortunately the softball match went off without any issues or a terrifying appearance by the beast with Japan beating Australia 8-1.

Just last month a brown bear sparked a massive search after it rampaged through Sapporo – the city that will host the Olympic marathon.

The bear mauled both a soldier and a pedestrian with the pair being hospitalised.

Following a dramatic chase through a residential street and over a busy road, it then started clawing at the gate of a military barracks.

Asian black bears are native to most of Japan while brown bears roam up in the north.