HE is one of the world's most feared frontmen – but Robert Lewandoski has revealed he could have been playing for BLACKBURN.

And it was only the 2010 volcanic ash cloud that stopped that from happening. 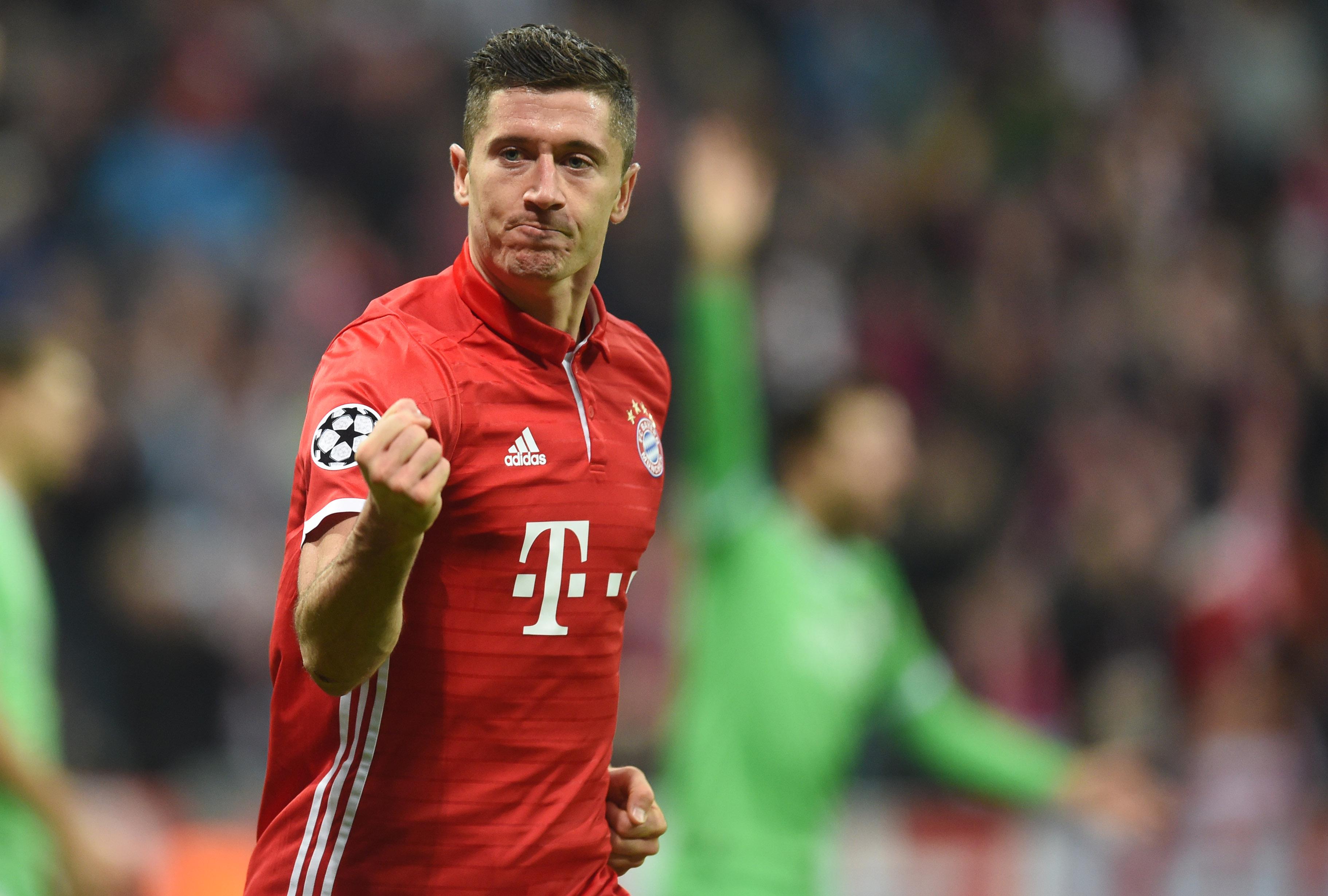 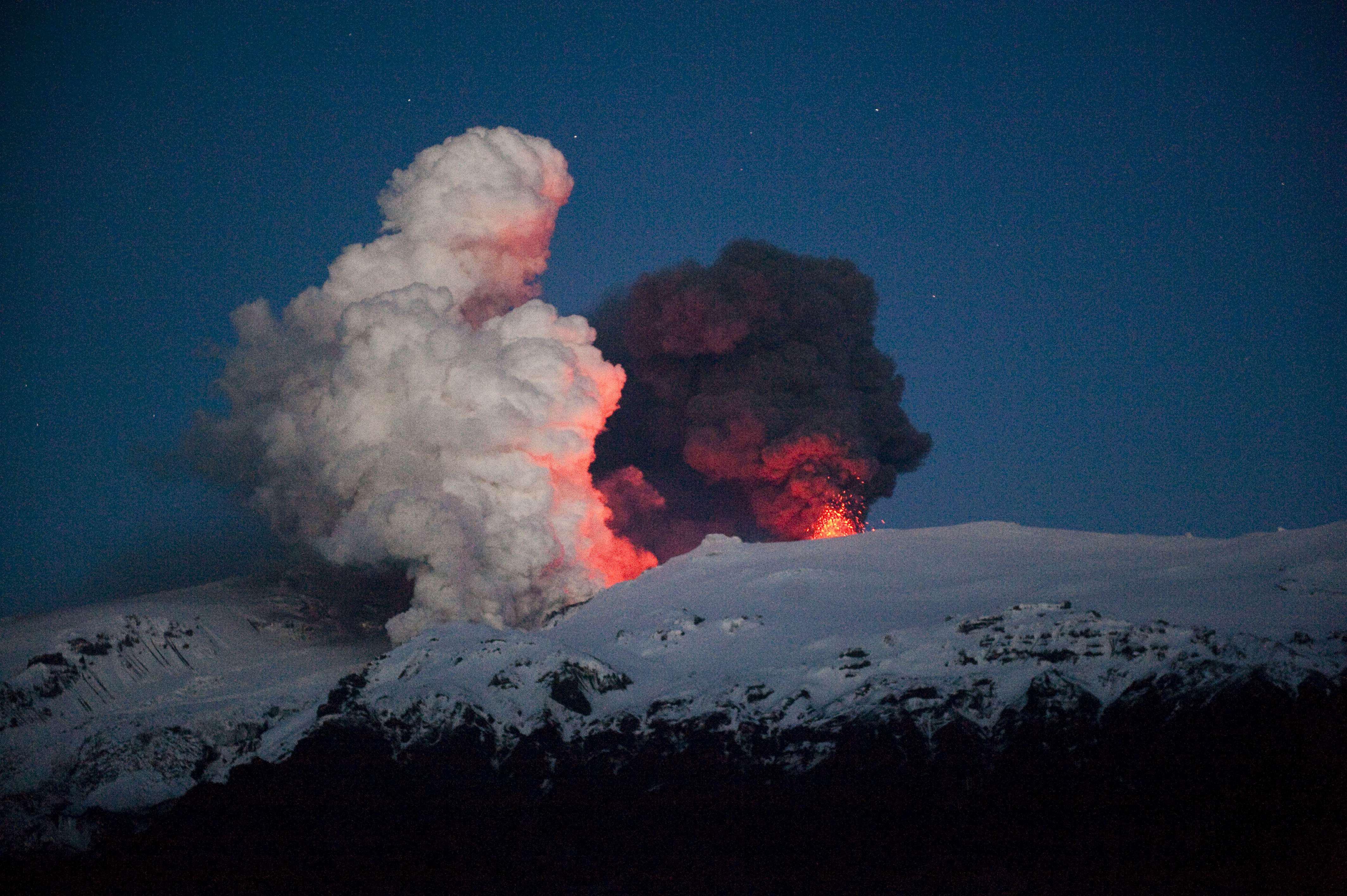 The Bayern Munich striker led the team to a historic treble in 2019-20 helped himself to 48 goals last season.

But one cancelled plane flight back in 2010 changed his career completely – and probably altered the path of English outfit Blackburn.

Rovers were then managed by Sam Allardyce, and in an interview with The Times in 2017, the Polish hitman revealed how close he came for signing for the then-Premier League side.

Lewandowski said: “I had the opportunity to join Blackburn.

"But I wanted to see how Blackburn looked and the training ground. The place I met with Sam Allardyce, it was in Poland after a game. I thought he was a good guy, a very good coach.

"He was prepared to take a young player who was something new and might be something special. He wanted to come to Poland to see me. That was nice.

"There were a lot of offers to think about when I was leaving Poznan. I wanted to know if I went there, ‘What would I get? What would I learn?’.

“I think it would have been fine if I had gone to Blackburn, but I would have liked to go and see the training centre, the stadium. I couldn’t go because of the cloud. It was the volcano. The volcano with the ash cloud.

"It was one week and nobody could fly in Europe. The flight was booked, but we couldn’t leave. It changed my life. If I had gone to Blackburn maybe I would have stayed there."

Lewandowski ended up signing for German outfit Borussia Dortmund for around £5million, and the rest, as they say, is history.

He has since gone on to become one of Bayern's greatest ever strikers, but it has emerged he wants to quit with the German giants slapping a £100m price tag on his head.

Blackburn fans will no doubt be left ruing the ash cloud of 2010 that caused chaos around the whole of Europe. 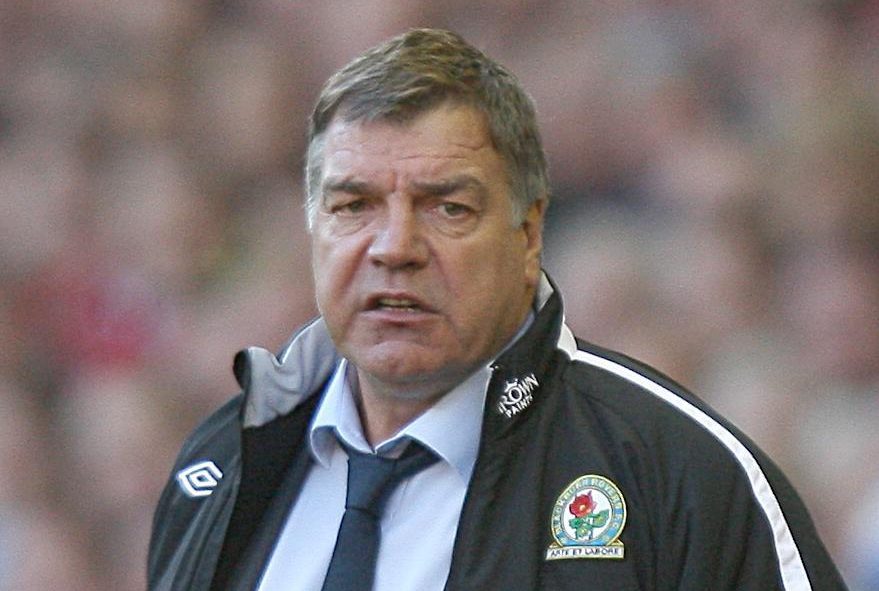 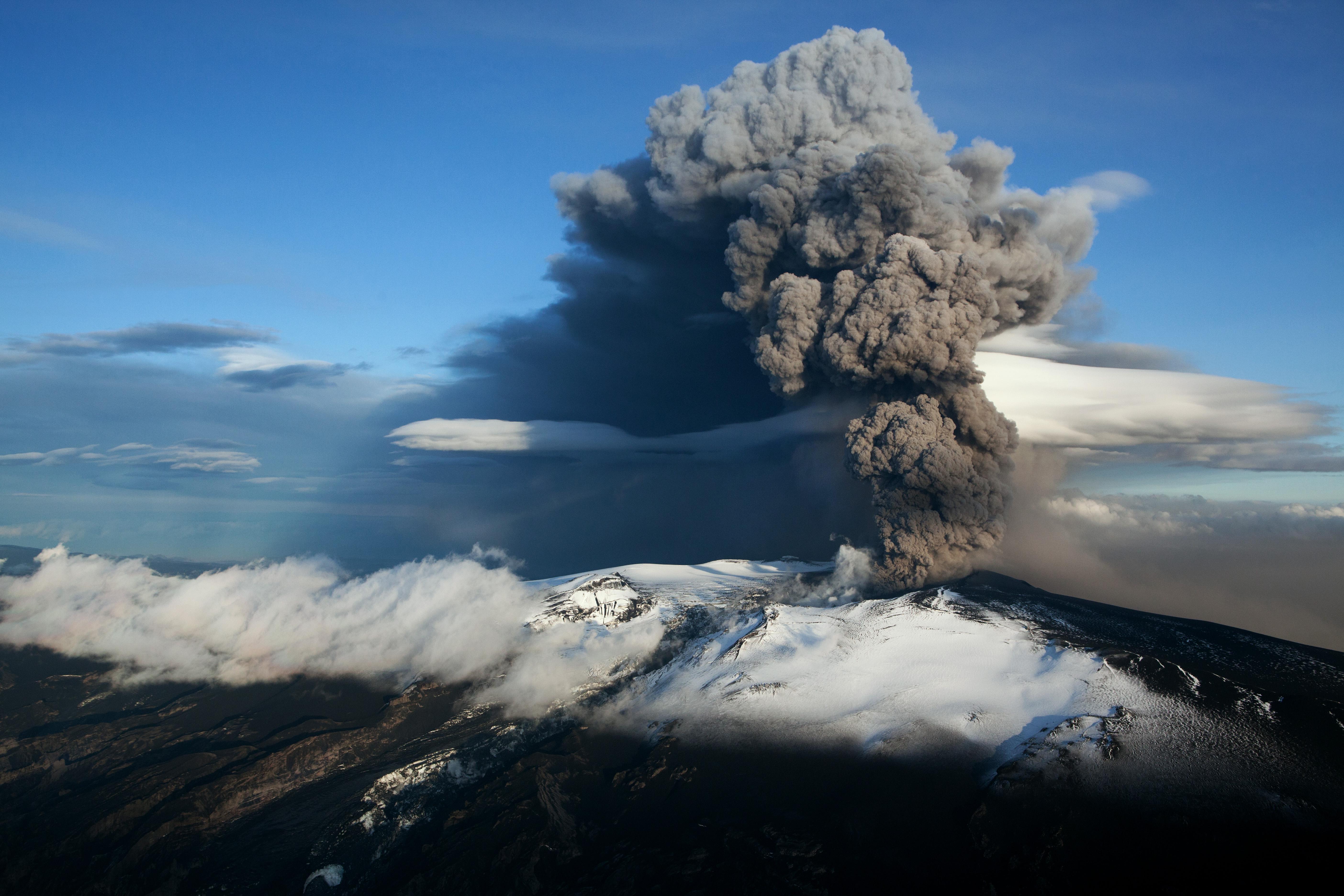 Their anger directed at Icelandic volcano Grimsvotn is perhaps even more relevant as 2010 was the start of the decline of the 1996 Premier League champions.

In November that season, the club were bought by Venkys, Allardyce was dismissed, and Steve Kean was put in charge.

The secrecy of the owners angered the fans, and two years later the Ewood Park side were relegated to the Championship, where they finished 15th last season.