MANCHESTER UNITED'S Champions League record for away day success is under threat – from Bayern Munich.

The reigning champions have shown no sign of easing up after romping to last year's crown. 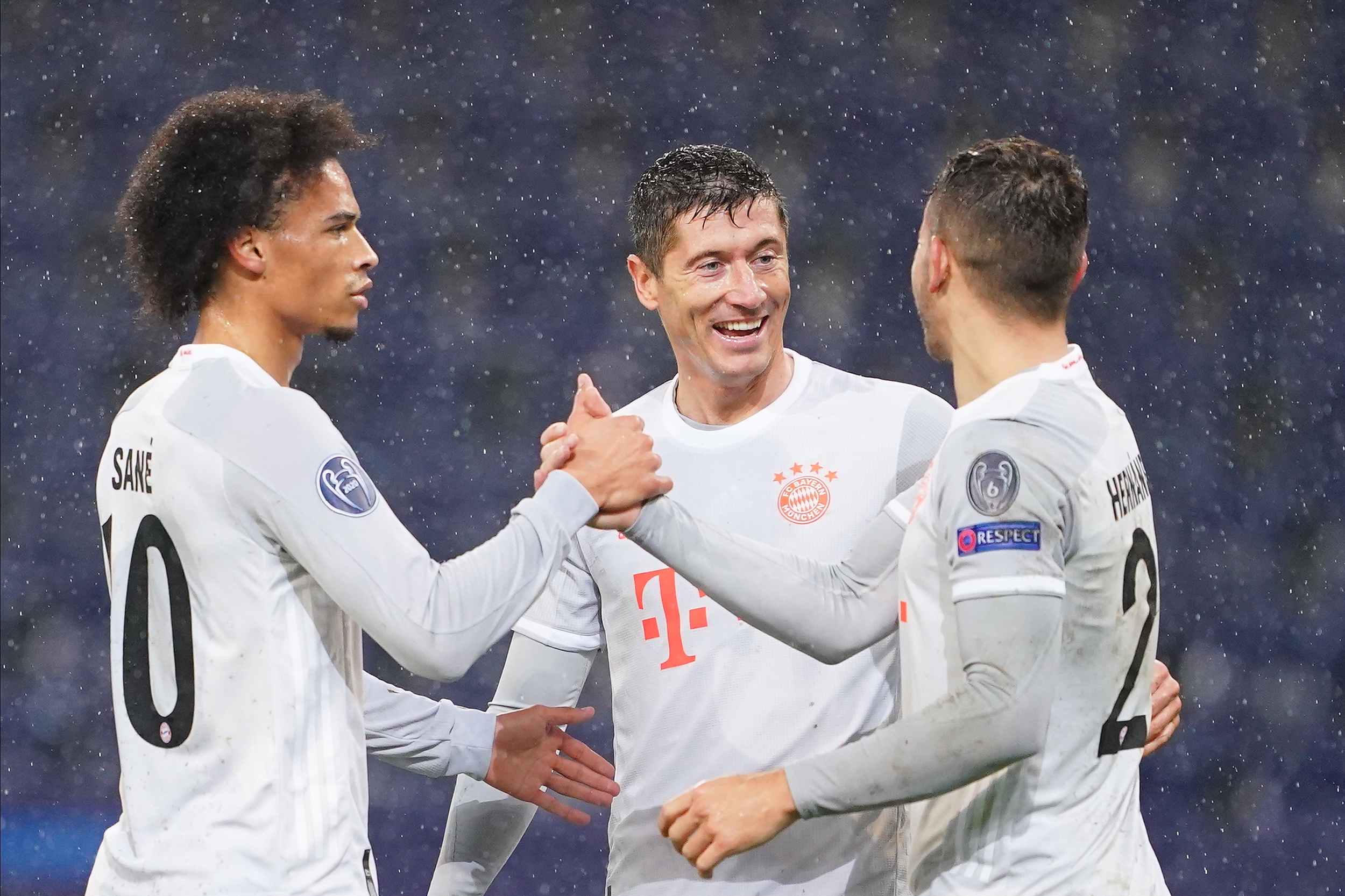 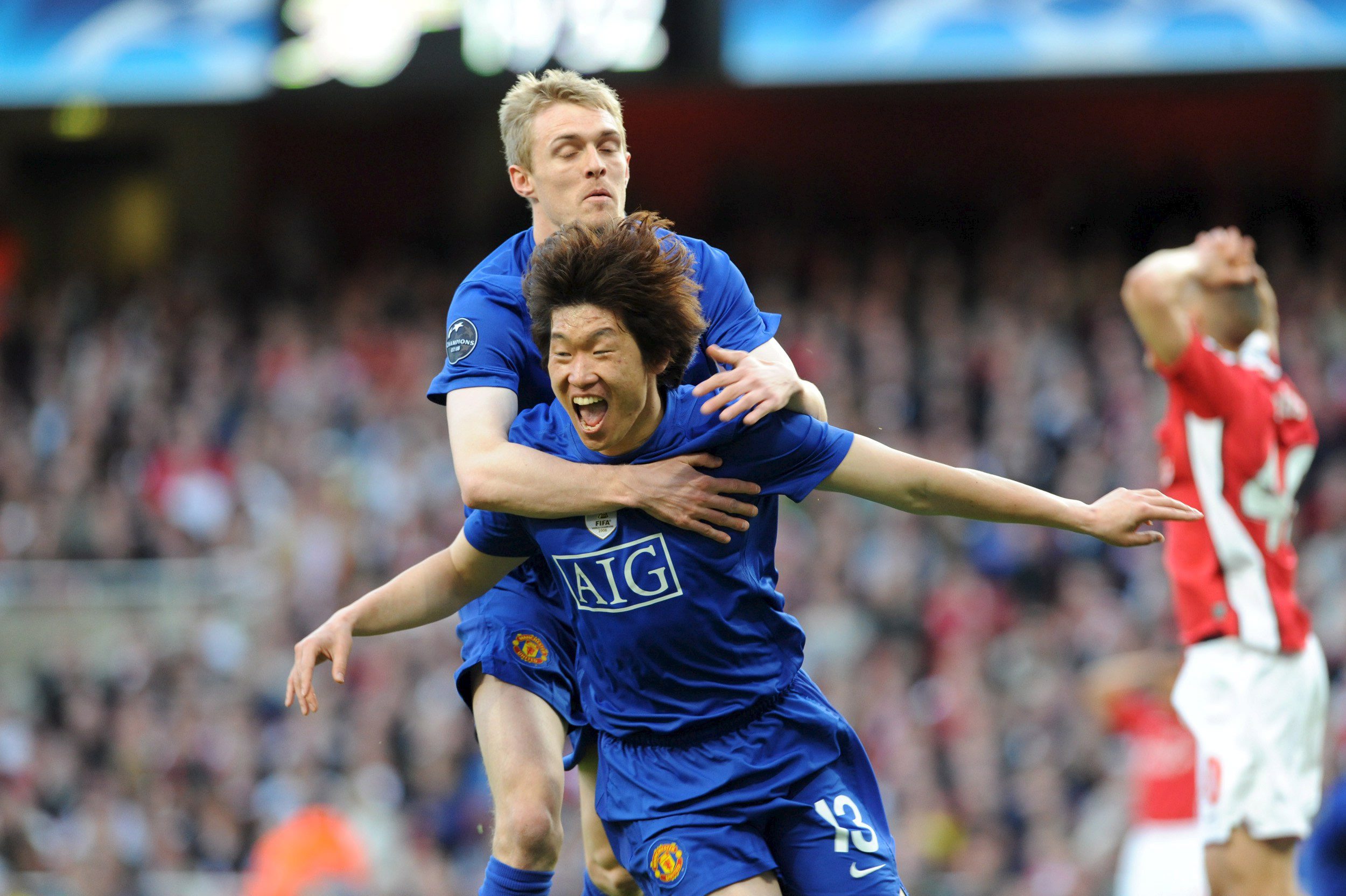 On Tuesday night, a plucky Salzburg side led early on against Bayern and even levelled after the Germans' initial comeback.

Yet they could not hold off a late siege of the Red Bull Arena goal, with Jerome Boateng's header opening the floodgates for a 6-2 win.

That notched Munich's 15th consecutive away game without tasting defeat in the Champions League.

The record remains United's – but perhaps not for long.

The following season's group stage saw Sporting CP, Roma and Dynamo Kyiv quickly dealt with before Lyon, Roma and Barcelona were surpassed in the knockouts.

United won that crown and defended their title all the way to the final, brushing off Villarreal, Aalborg, Celtic, Inter Milan, Porto and Arsenal.

In 2009-10, Besiktas, Wolfsburg and CSKA Moscow put up little opposition in the groups before revenge over AC Milan.

Alas, it was Bayern that ended the run with a 2-1 victory at Allianz Arena setting up an eventual away goals win.

This Munich side can match United's total when travelling to Atletico Madrid in December, although they will have to wait until the knockouts to set a new record.

Real Madrid, Liverpool, Tottenham and Chelsea have all welcomed Bayern to their backyards since then and failed to win – with Spurs falling to a famous 7-2 thrashing last season.