BARRY HEARN managed WBO middleweight and super-middleweight champion Chris Eubank and got used to his wild and wacky ways outside of the boxing ring.

The maddest moment came when the boxer had his FORESKIN chopped off in the days before his fifth title defence in November 1992. 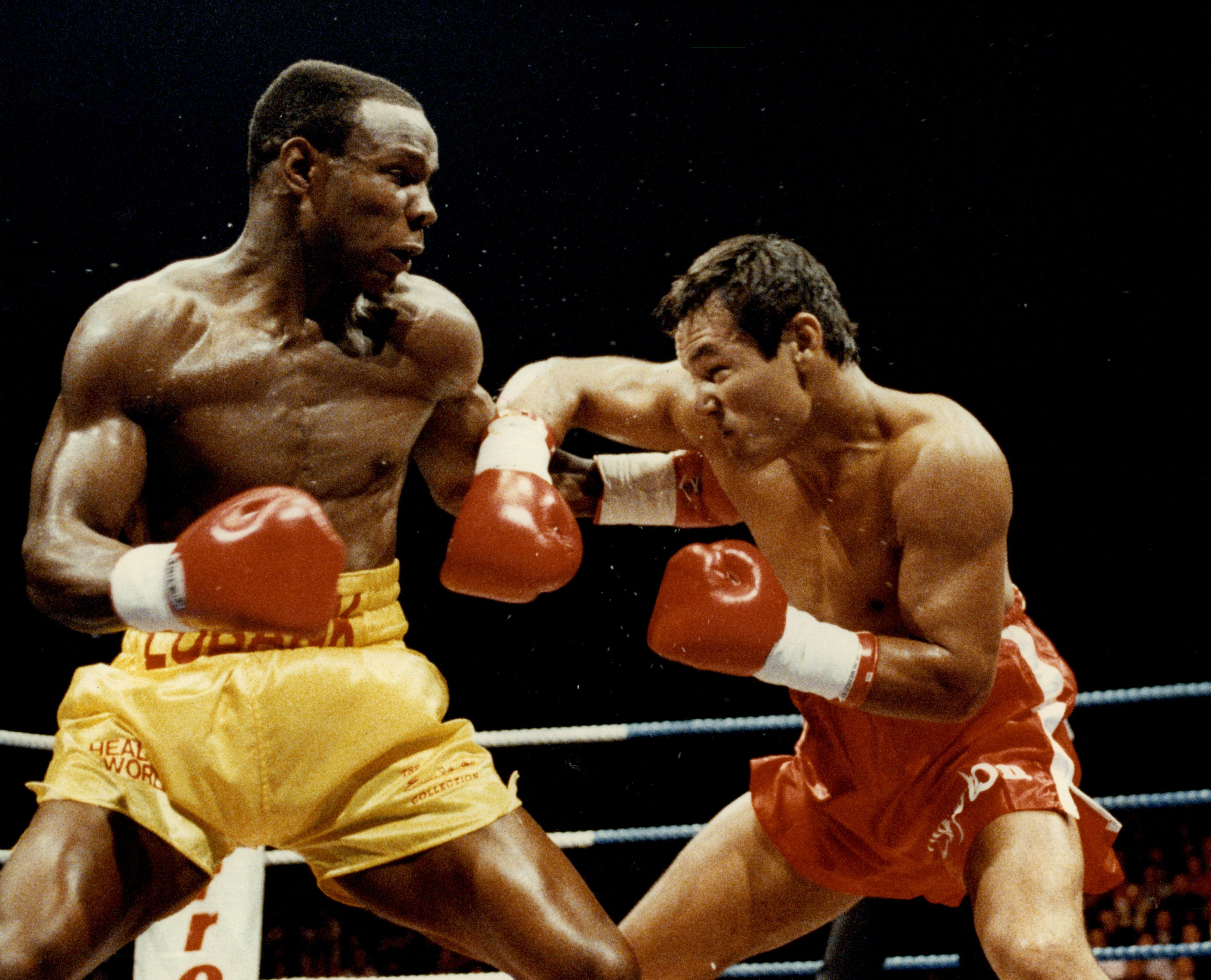 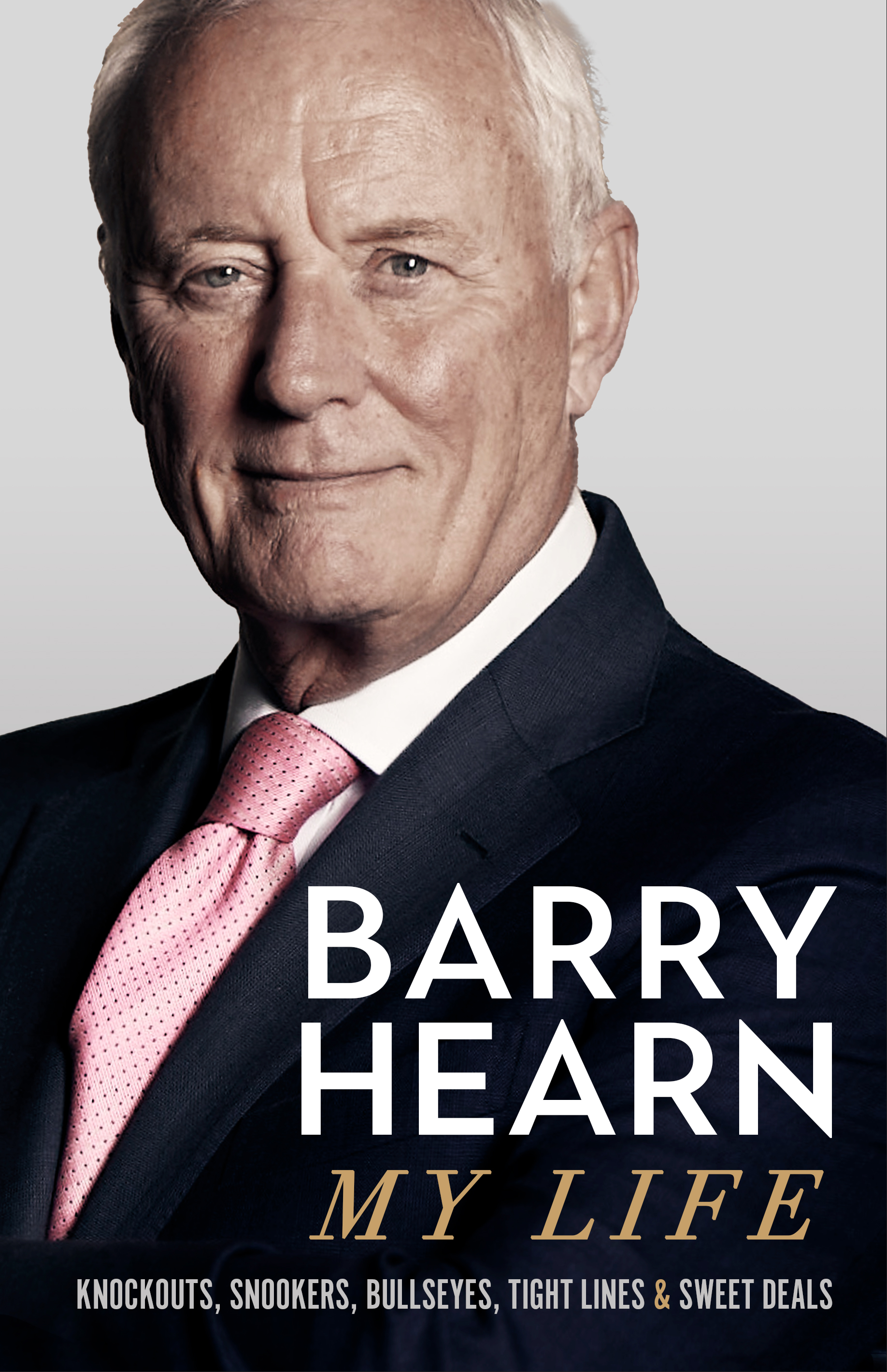 LIFE would always be eventful with Chris Eubank involved.

After he had moved up to super-middleweight, he still struggled to make the weight.

And it was no great surprise two days before his fight with Juan Carlos Giménez in Manchester when a very weak-sounding Eubank phoned me to ask if I’d come and see him.

I drove straight down to Brighton, unprepared for one of the strangest incidents in my career. 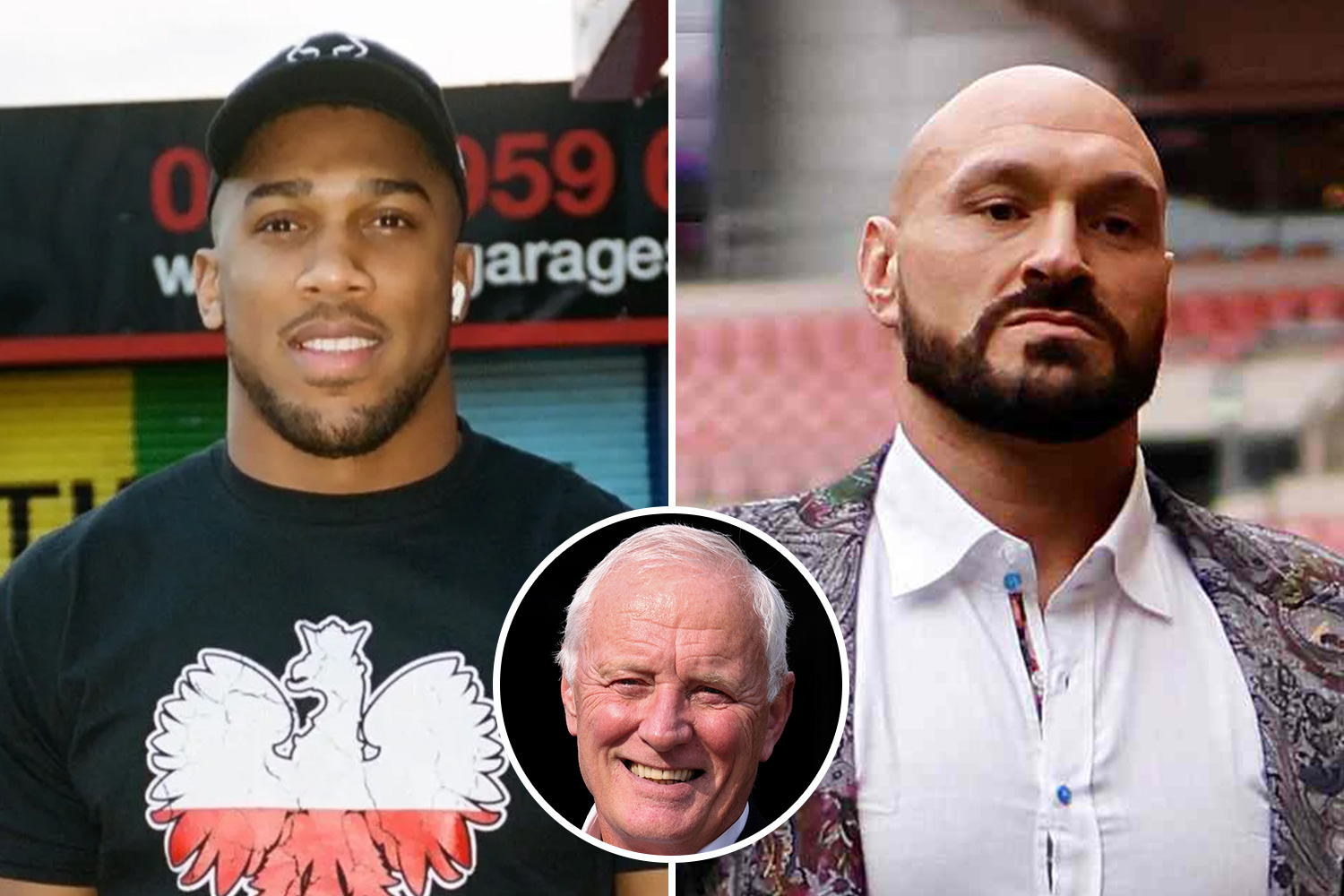 As I walked into Eubank’s study, he asked me to lock the door behind me, which I did.

He then proceeded to drop his trousers and drop his underpants, and I have to say I have never seen someone’s manhood quite that size.

"It’s not normally this big, you know," he said, which reassured me. 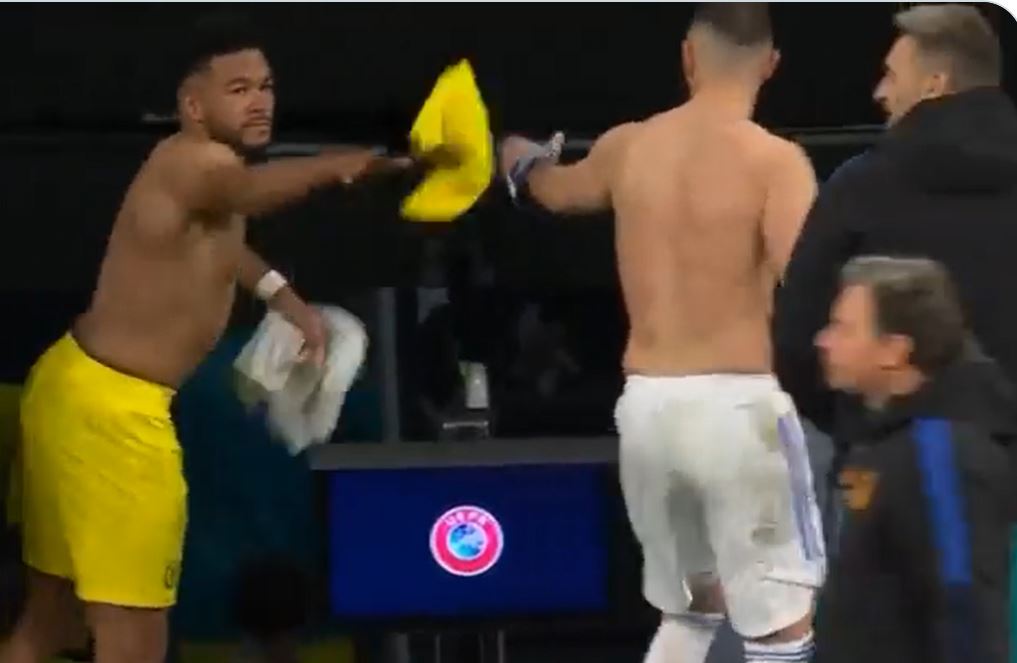 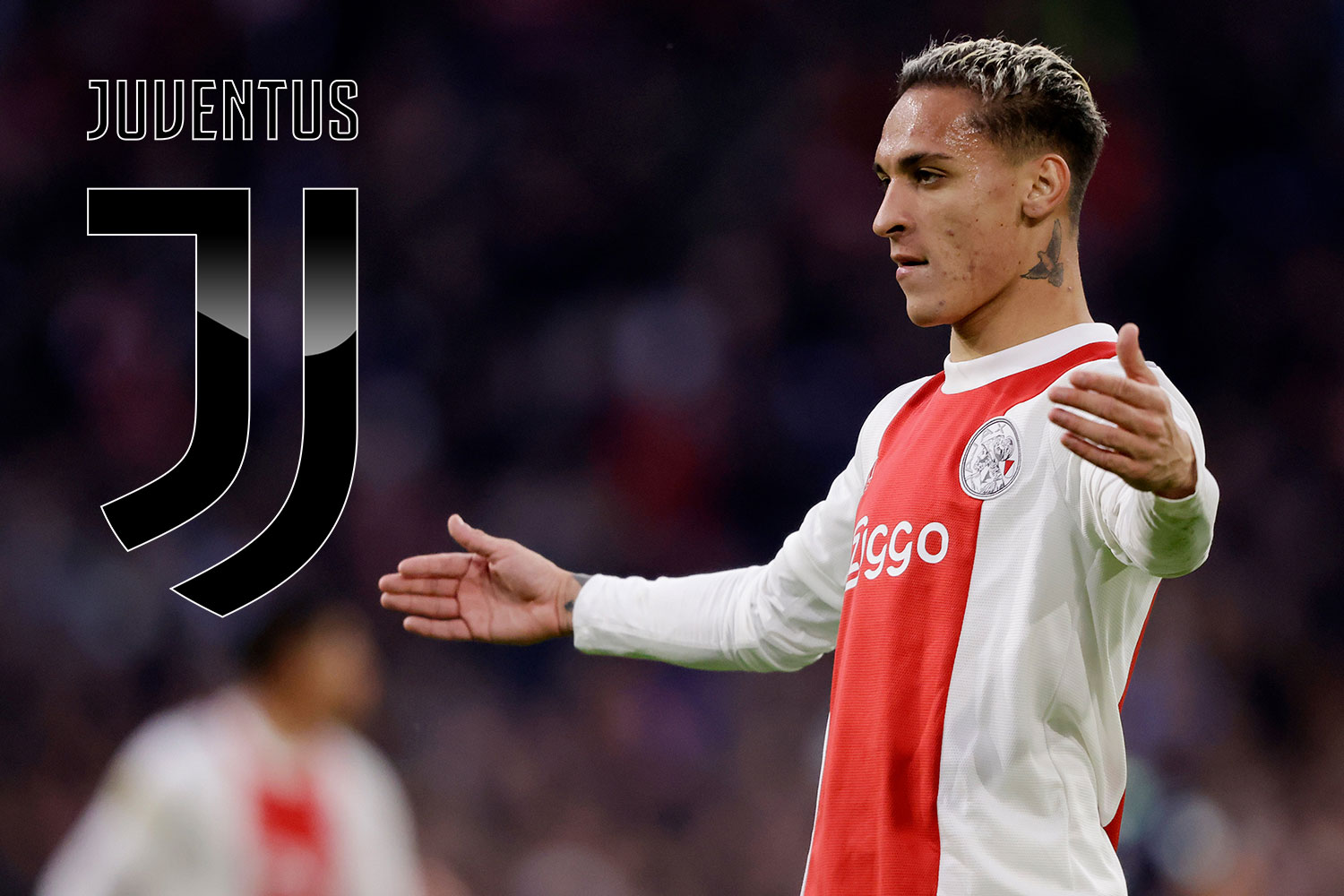 Eubank explained that normally two weeks before a fight he didn’t have any sex and he thought he’d take the opportunity, as he had been experiencing some problems, to get circumcised.

Circumcision for a man later in life is extremely painful.

Nevertheless, he went through with it and was showing me the effects it had had on his nether regions.

I couldn’t believe he had done this just a few days before a major fight, but he seemed to think it made sense.

"I know what you’re thinking, Bazza," he said.

"You’re worried about the drugs that may be in my system. But rest assured, I wouldn’t let them give me anything."

He had only had a local anaesthetic.

He told me he had taken his trainer, Ronnie Davies, with him, under instructions that no matter how much he cried out he wasn’t to be given any form of drugs in case he failed a test before the fight.

Before the fight itself, I spent most of the evening stuffing paper tissues down the front of his protective cup to give him some form of cushioning, but every time Gimenez's punches strayed below the border I winced.

Rylan in shock feud with I’m A Celeb star as she tells him to ‘get real!’

After Eubank had won easily, I asked him what on earth he was thinking of, having this operation done so soon before a fight, and, by the way, what was it like to go 12 rounds with this tough fellow from Paraguay?

Eubank’s response was classic: "Bazza, for what you’re paying me, I’d go in there and fight with one arm." 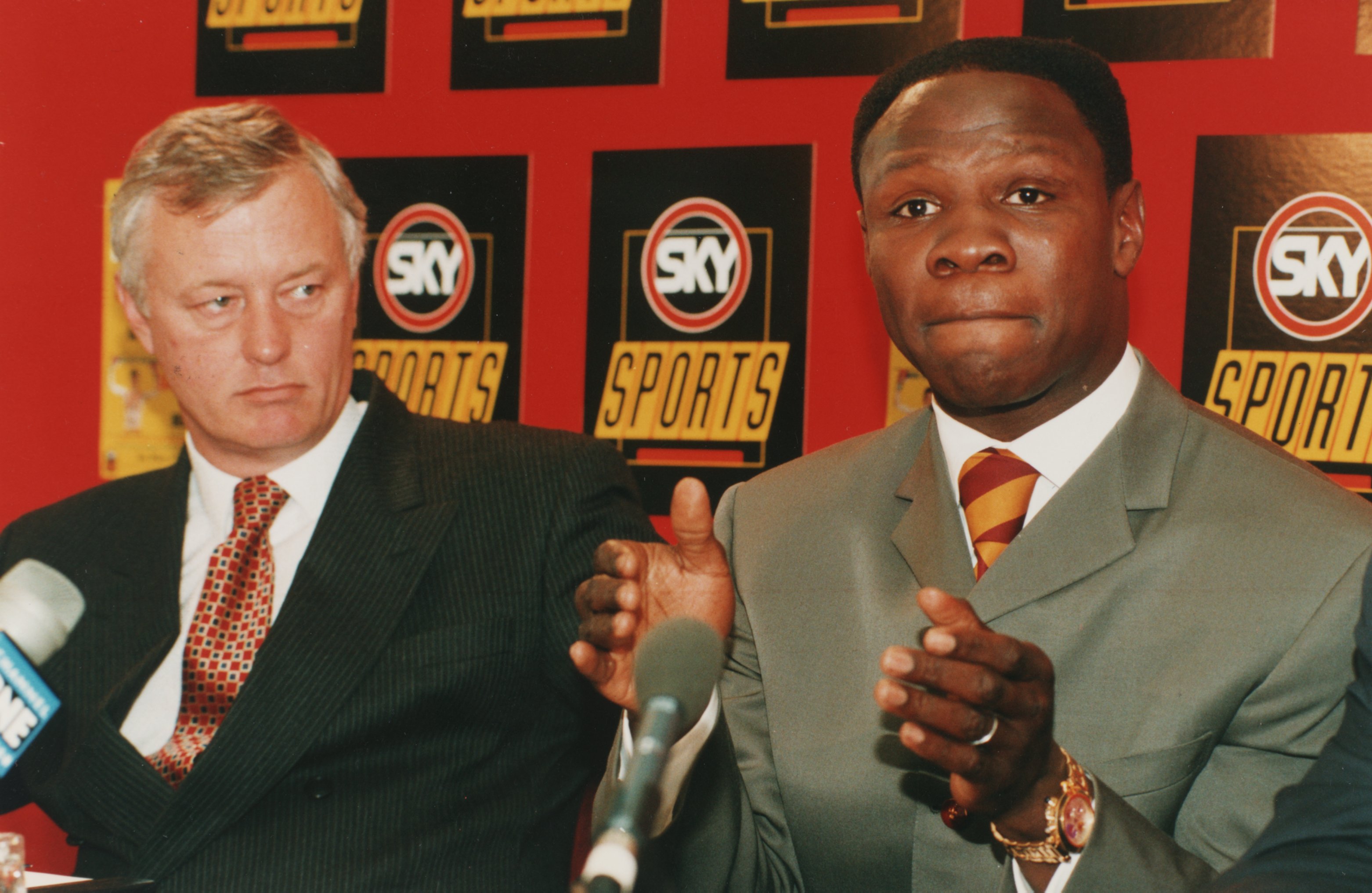