Mauricio Pochettino's side have won their past two Group B games to give themselves a chance of qualifying for the knockout stages. 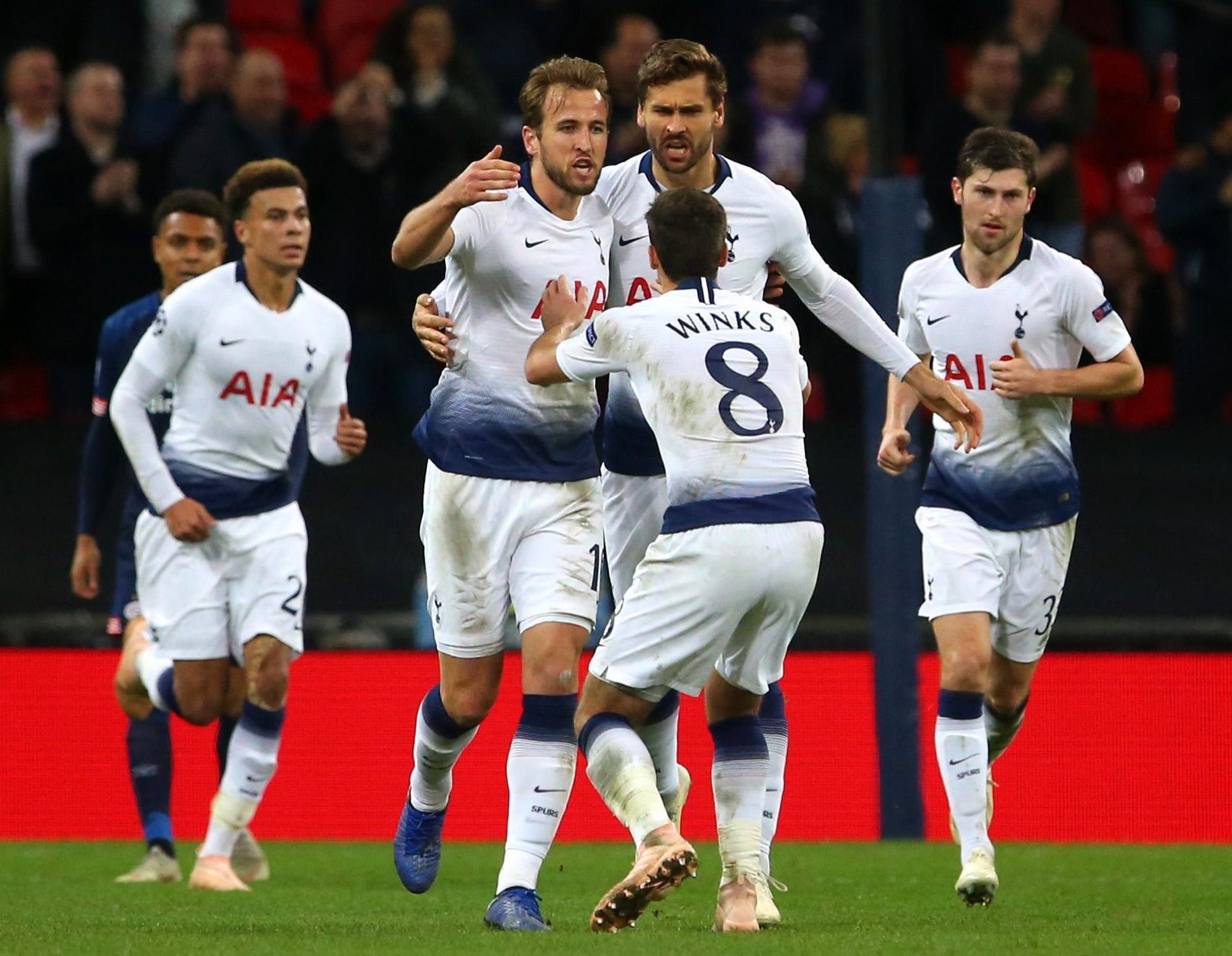 A victory at the Nou Camp will see them through ahead of Inter, who face bottom side PSV in their final game.

Barca have already qualified and can't be caught at the top, whilst a defeat or draw for Spurs would see them relying on the Italians slipping up at home to Eindhoven. 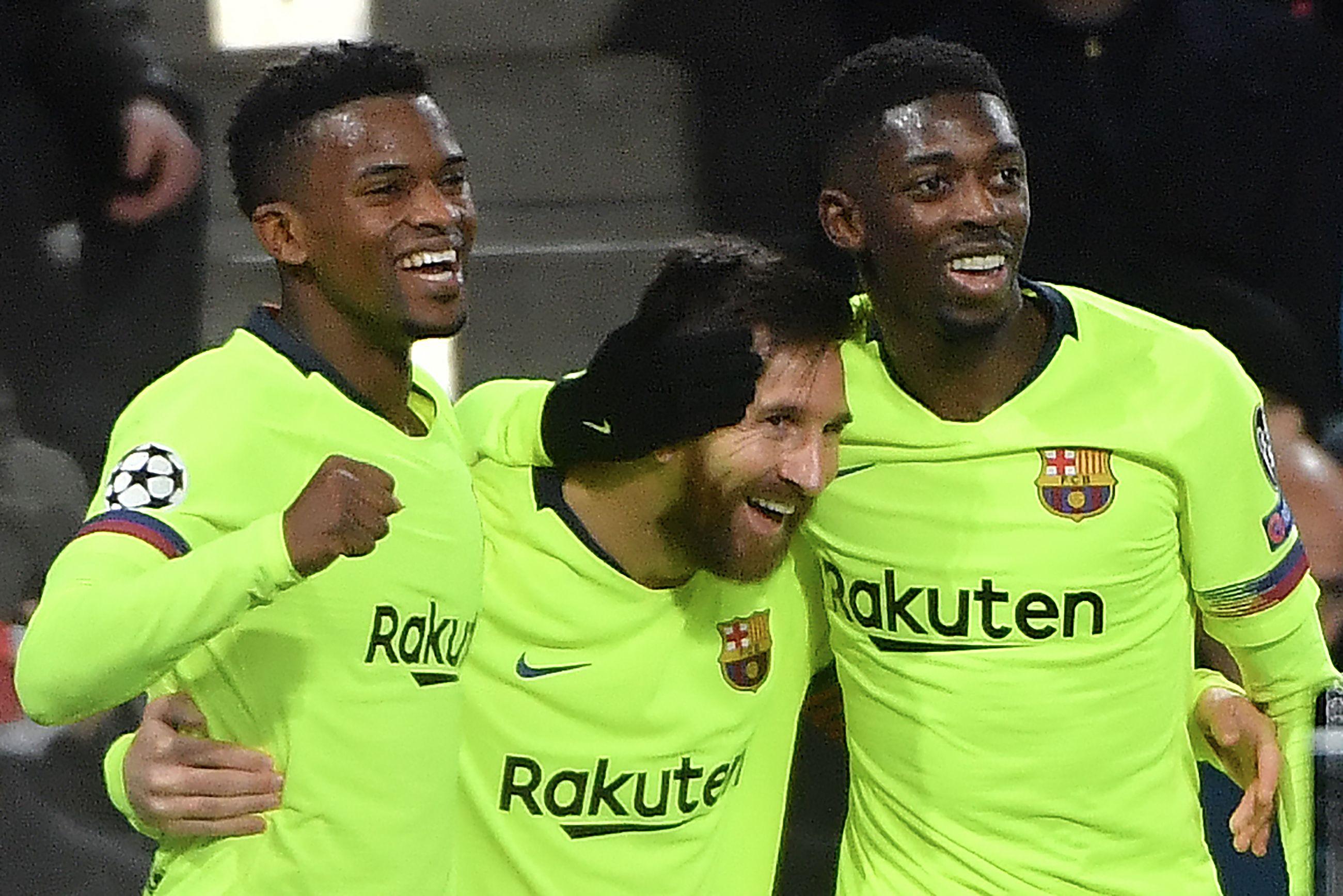 THIS huge Group B clash is set for Tuesday, December 11.

Kick-off at the Nou Camp is at 8pm.

When the sides met at Wembley, the Catalan giants proved too good as they ran out 4-2 winners.

Which TV channel can I watch it on and how can I live stream?

Coverage starts at 7.30pm, whilst you can stream the action by using the BT Sport App or logging into the BT website.

Here on SunSport, we will be running a comprehensive LIVE BLOG from Spain, which will keep you up to date with all the talking points as they happen.

WITH Serge Aurier and Kieran Trippier out injured, Kyle Walker-Peters is set to start his first game of the season.

Erik Lamela has missed the last two games with a knock but has travelled with the squad to Spain.

Barcelona are without Malcom and Arthur, whilst it has been confirmed by the Catalan giants that Luis Suarez will not play a part.