Braithwaite and wife Anne-Laure Louis Nou-Camped it up as the movie super-villain and sidekick Harley Quinn to pick their kids up from school. 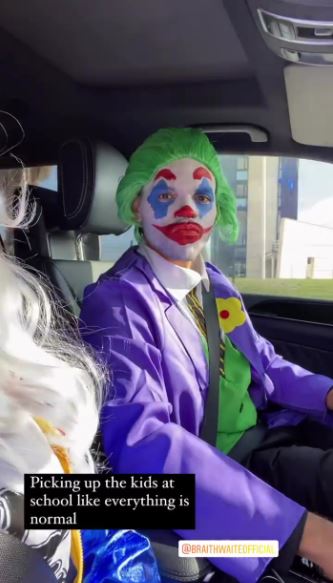 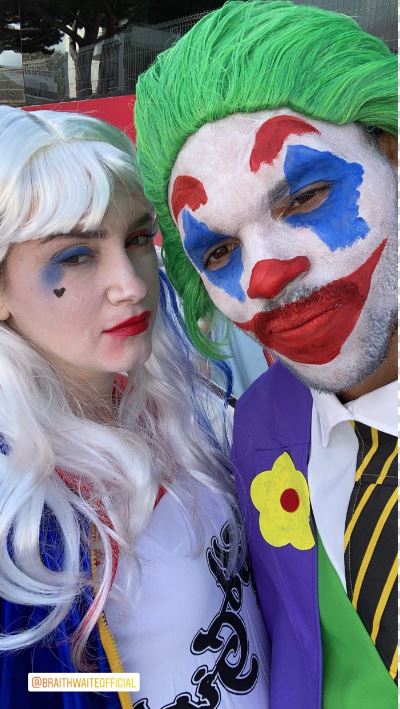 The Denmark star had a smile on his face (sort of) despite Koeman also turning into an anti-hero – following a shocking run of results.

And Spain all-time great Xavi, currently in charge of Qatari side Al-Sadd, is tipped to soon take over.

Meanwhile, fans can marvel at the way Braithwaite is conjuring up ways to keep himself amused while he recovers from surgery.

The 30-year-old could be out until Christmas after suffering a knee injury against Getafe in late August.

But he faced his grim outlook with a grin outfit as Anna-Laure posted their new look on her Instagram story.

The French entrepreneur and TV personality wrote: "Picking up the kids at school like everything is normal."

The couple have two sons together and Braithwaite is also the step-dad of his wife's two kids from a past relationship.

For Barcelona, though, very little is 'normal' at the moment as the often Guardians of the Galacticos have suddenly lost their Venom.

Time for a Nou hero? 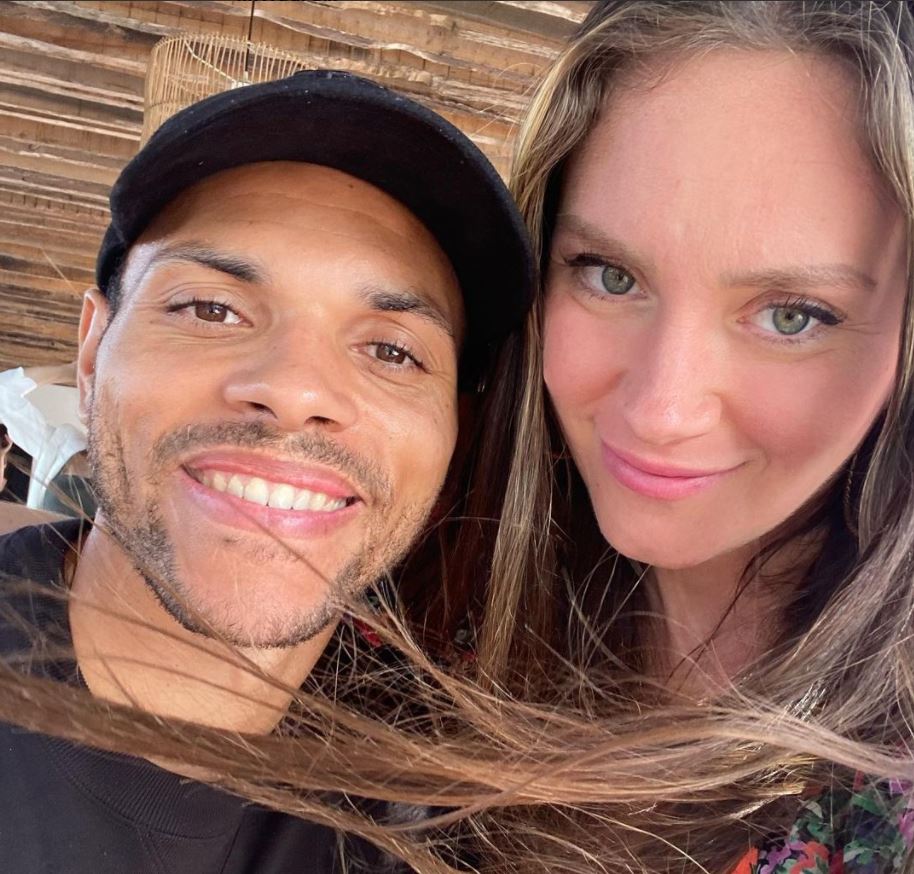