RONALD KOEMAN will persuade the Barcelona board to stump up £7.2million in January for Manchester City contract rebel Eric Garcia, according to reports.

The centre-back, 19, is available for nothing next summer with his contract expiring at the end of the campaign. 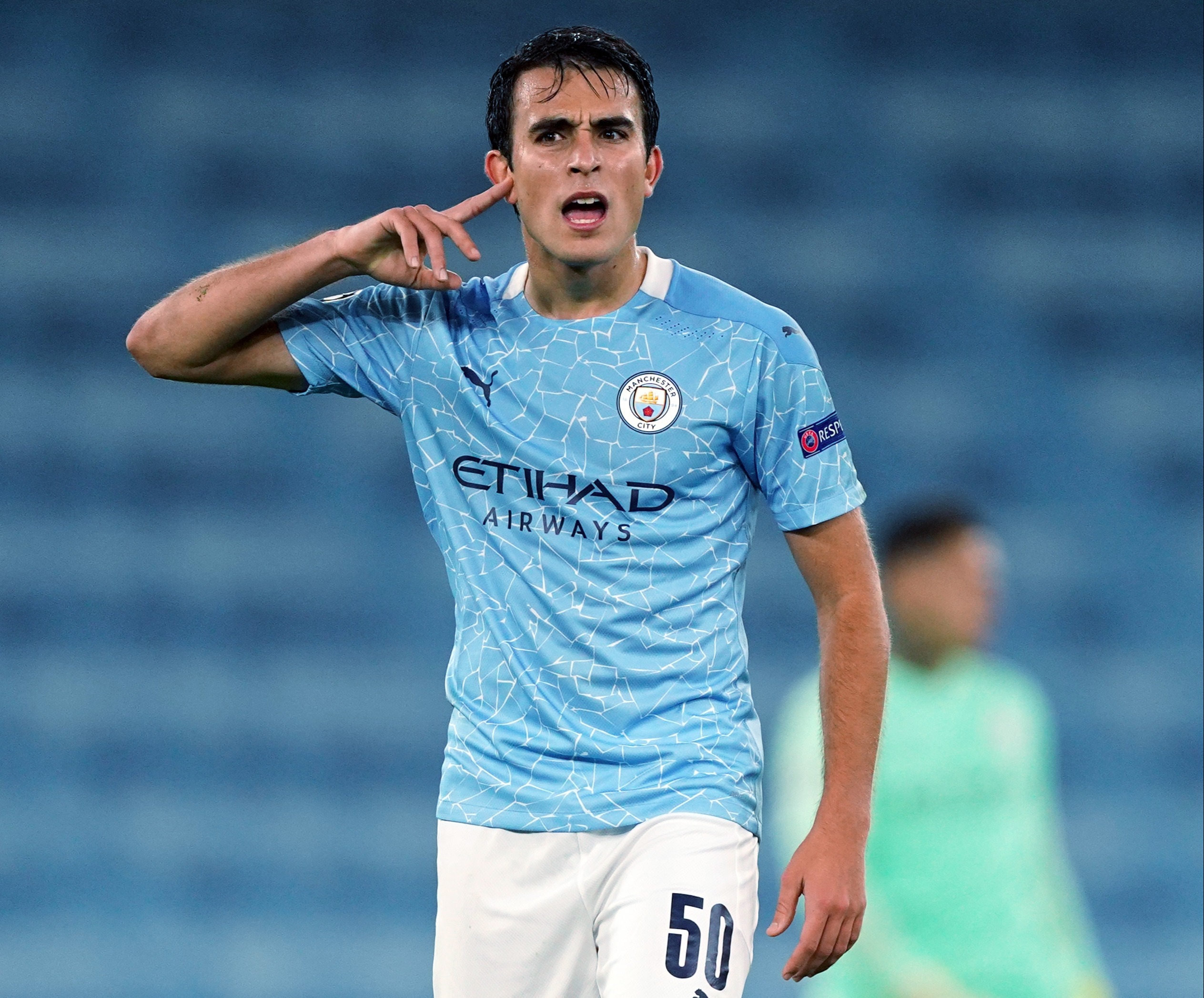 Garcia can even sign a pre-contract with his boyhood club in January ahead of a move to the Nou Camp on July 1.

But Koeman is desperate to make him part of his plans in the New Year and Sport write how he believes the offer will be enough to land his signature.

City boss Pep Guardiola is preparing for life without Garcia having signed Ruben Dias and Nathan Ake in the summer.

The Spaniard remained upbeat when quizzed on his future last week and responded: "He wants to leave but maybe we can seduce him to extend his contract with us.”

But Garcia appears to have already made up his mind and said before the start of the campaign: "It is true, I have told the club I do not intend to extend my contract beyond 2021.

"But I will return to Manchester when I am finished on international duty with Spain.

"I am focused on next season with City."

Barcelona's financial difficulties mean they are restricted from splashing the cash amid the pandemic. 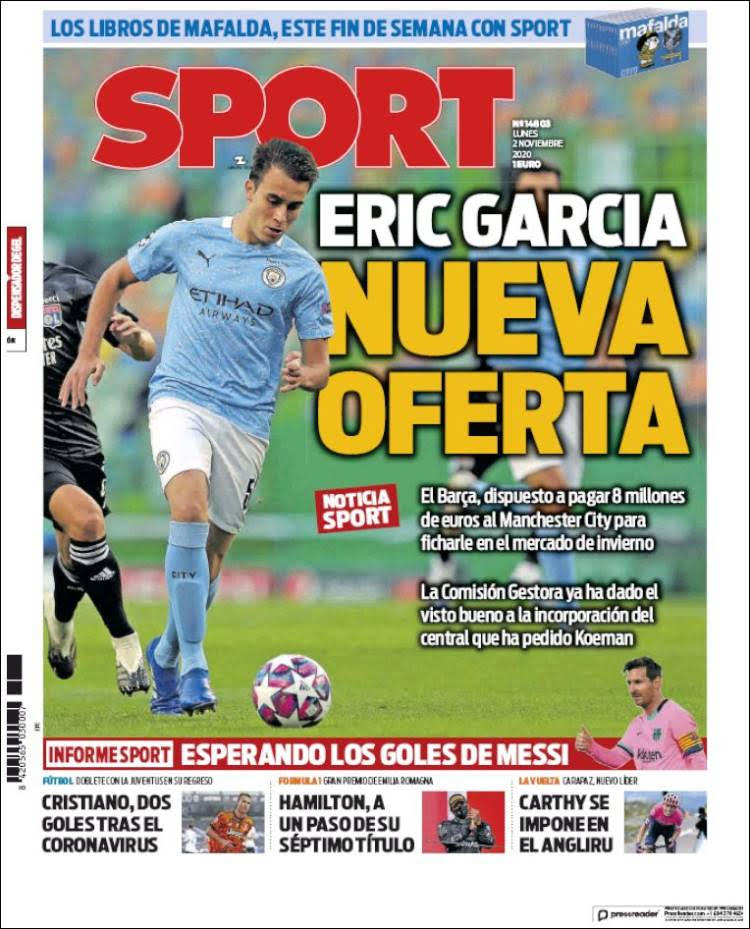 But despite the dramatic resignation of Josep Maria Bartomeu and the board of directors, work is continuing behind the scenes to secure Garcia.

The youngster grew up in Barca's academy before making his move to Man City in 2017.

He is considered a long-term replacement for Gerard Pique when the 33-year-old eventually leaves the Nou Camp.