BARCELONA sensation Pedri has revealed he was rejected by Real Madrid but says he is grateful as he ended up where he always wanted to play.

The 17-year-old ace spent a week on trial with Real Madrid but the Spanish giants decided he was not good enough for them. 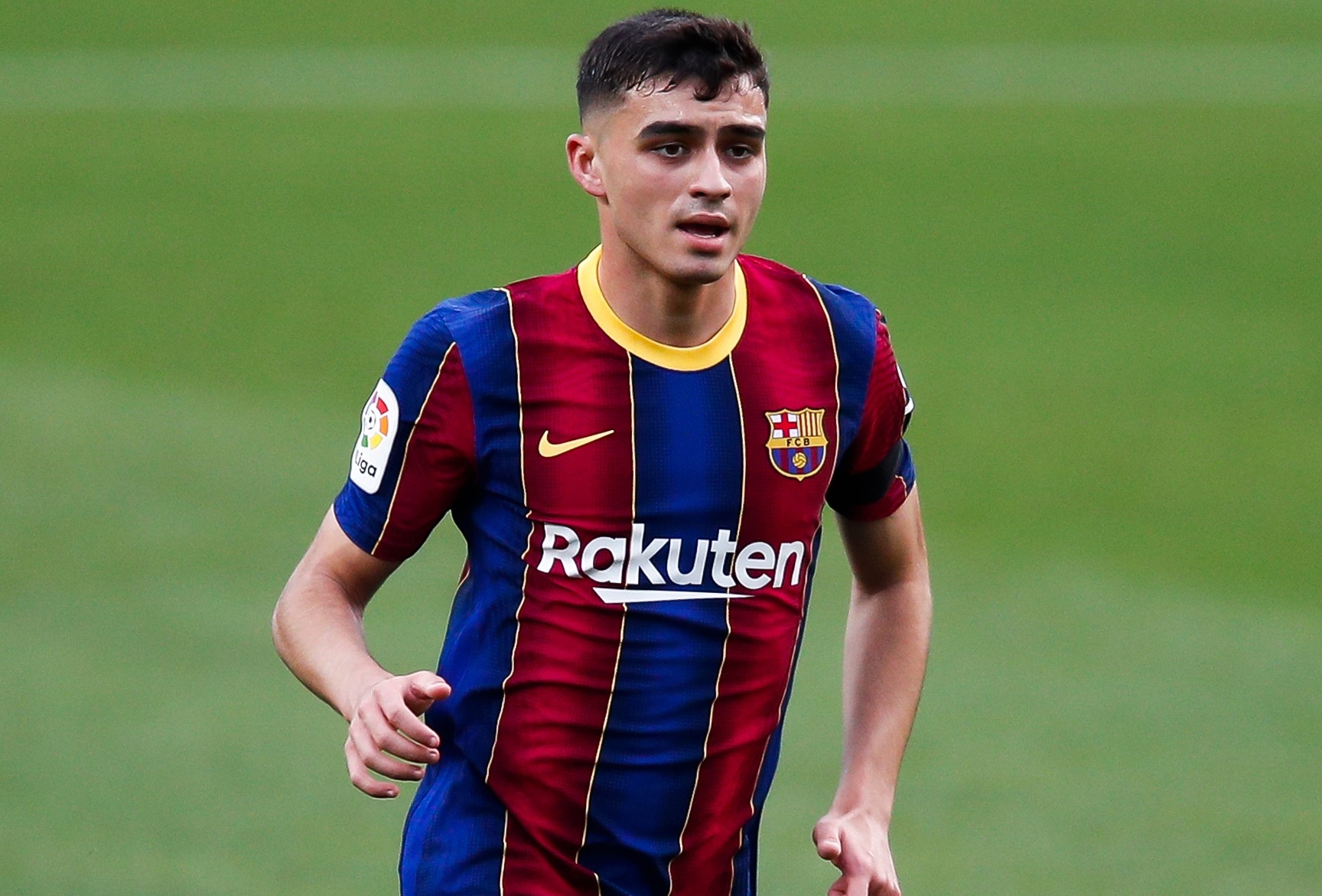 Pedri told El Larguero de la Cadena SER: "I spent a week testing at Madrid. They told me I didn't have the level.

"They took me to an office and told me. I thank you, because now I'm in the team I've always wanted to be in."

The prodigious talent has made an instant impact since moving to Barca from Las Palmas in the summer.

Pedri moved to the Camp Nou for a fee which will rise to £20million, if he reaches certain targets within the first few seasons.

But the attacking midfielder has a massive future with Barca after the club slapped a £360m transfer release clause on his shoulders.

Lionel Messi's future remains in doubt and there is no doubt Barcelona see Pedri as a key player in the years to come.

Pedri was praised after his performance in Barcelona's 2-0 win against Juventus in the Champions League and has featured regularly in LaLiga this season.

Messi has already heavily influenced the teenager and his experience playing alongside him has paid off.

Pedri said: "You don't get used to seeing the plays Messi makes. They all surprise you. Being able to learn from them is a luxury. Seeing the things Messi does … he does what he wants and when he wants.

"Of course Messi imposes, you see it in the TV and on play and seeing him in real life is impressive. Everyone impresses me. Playing with Messi is a prize that has given me life."