LIONEL MESSI has reportedly rejected a fresh offer to rejoin Barcelona ahead of his move to Paris Saint-Germain.

Reports out of Catalonia on Monday night suggested the LaLiga giants had produced one last deal that would have kept the Argentine icon. 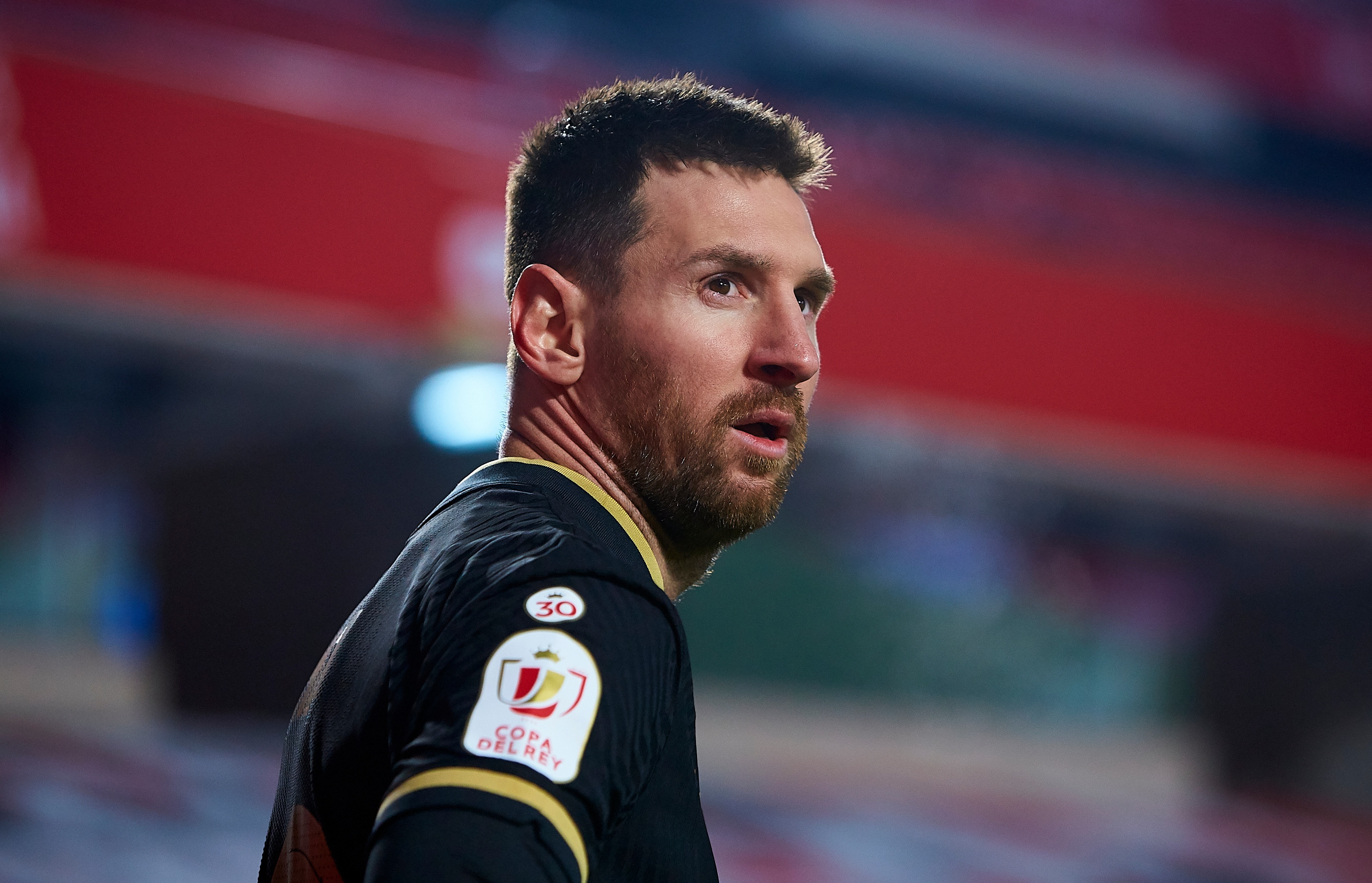 However, the bid is said to have failed as Messi, 34, negotiates a huge transfer to PSG.

It followed an emotional farewell press conference in which Messi officially parted ways with the club, and talked openly about a potential move to Paris.

The offer is also reported by Argentine newspaper Ole but has been refuted by LaLiga journalist Guillem Balague.

The Ole report describes Messi's PSG switch as imminent following talks between the club and the player's camp.

With the striker at his home in Barcelona during the negotiations, a deal is being drawn up with image rights one remaining hurdle to contend with.

A possible presentation at the Eiffel Tower is being deemed unlikely and a more traditional unveiling at Parc des Princes is in the works.

Despite offers from Premier League duo Chelsea and Tottenham, he is said to be 'compelled' to join PSG.

The possibility of winning more silverware with the club is reportedly attracting the superstar, as well as Paris' proximity to Catalonia.

Messi's preference against uprooting his family from their long-term home was a key factor in his priority being to stay at the Nou Camp, yet Barcelona's financial crisis forced him to look for a new team.

And he is expected to sign a two-year, £650,000-a-week contract once the final details are ironed out.