THIS year's Ballon d'Or judges have been accused of racism after Sadio Mane finished fourth in the 2019 vote.

The Liverpool forward, 27, enjoyed a stellar year, topped by lifting the Champions League in June. 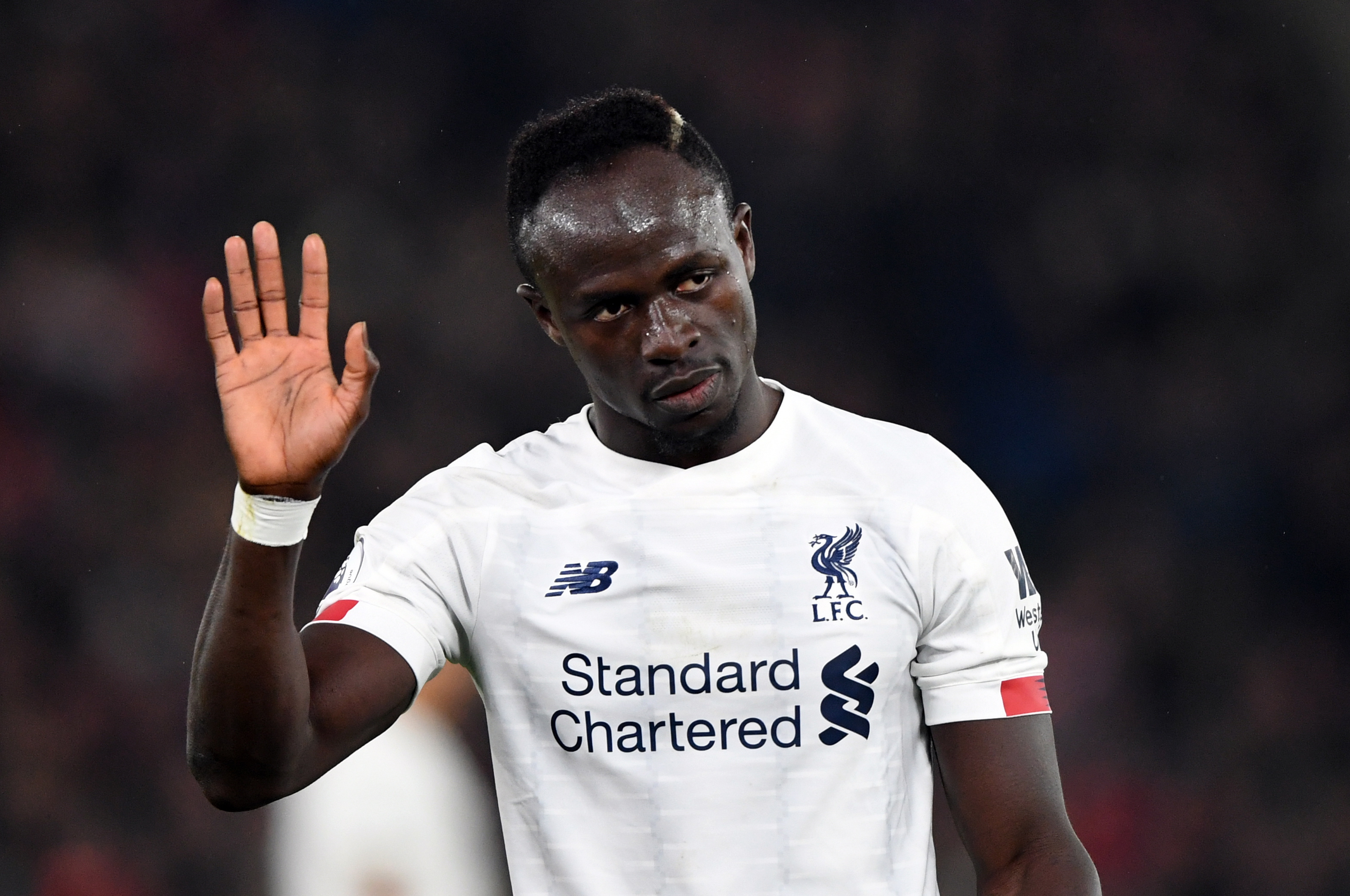 But former Newcastle and Aston Villa right-back Habib Beye furiously hit out at the judges for what he described as "a scandal, pure and simple" as Mane finished fourth, saying that he didn't finish higher because he is African.

Former Senegal international Beye blasted to Canal+: “Could you say that Messi is one of the greatest players in the history of football? Yes.

“Could you say that Messi is the greatest current footballer? Yes.

“Did Virgil van Dijk have a better season than Sadio Mane? Jurgen Klopp said recently that he thought so.

"I watched Liverpool in the Premier League and Champions League because I commentate on both competitions for Canal+.

"I am Senegalese, I support Sadio Mane, but at one point or another you have to be pragmatic and honest in what you say.

“Whoever tells me that Van Dijk had a better season than Mane, give me your criteria please. Speak with me, and we can debate.

“Messi is certainly the best player in the world right now, when we watch him, we are enthralled, me first in that. Except that Messi disappeared during the Champions’ League semi-final at Anfield.

"At the same moment, Mane and the others went into the final, won the tournament… to see Mane fourth is a scandal, pure and simple.”

The votes are made up of picks from the national team coach, captain and one journalist from each country.

Unsurprisingly, Senegal's journalist Allou Goloko of Allafrica voted for Mane as his No1 choice followed by Messi, Salah, Kalidou Koulibaly and Van Dijk. 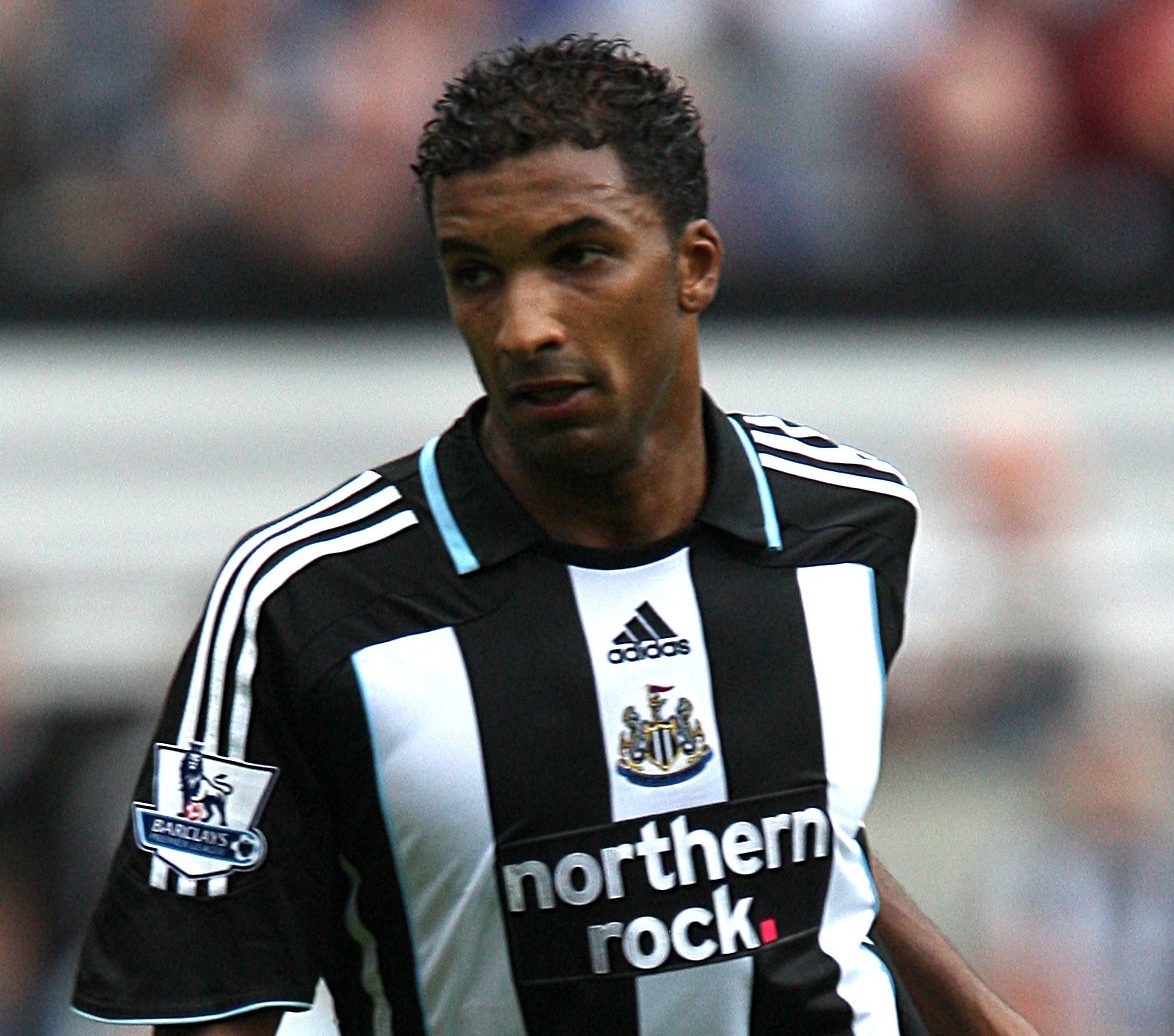 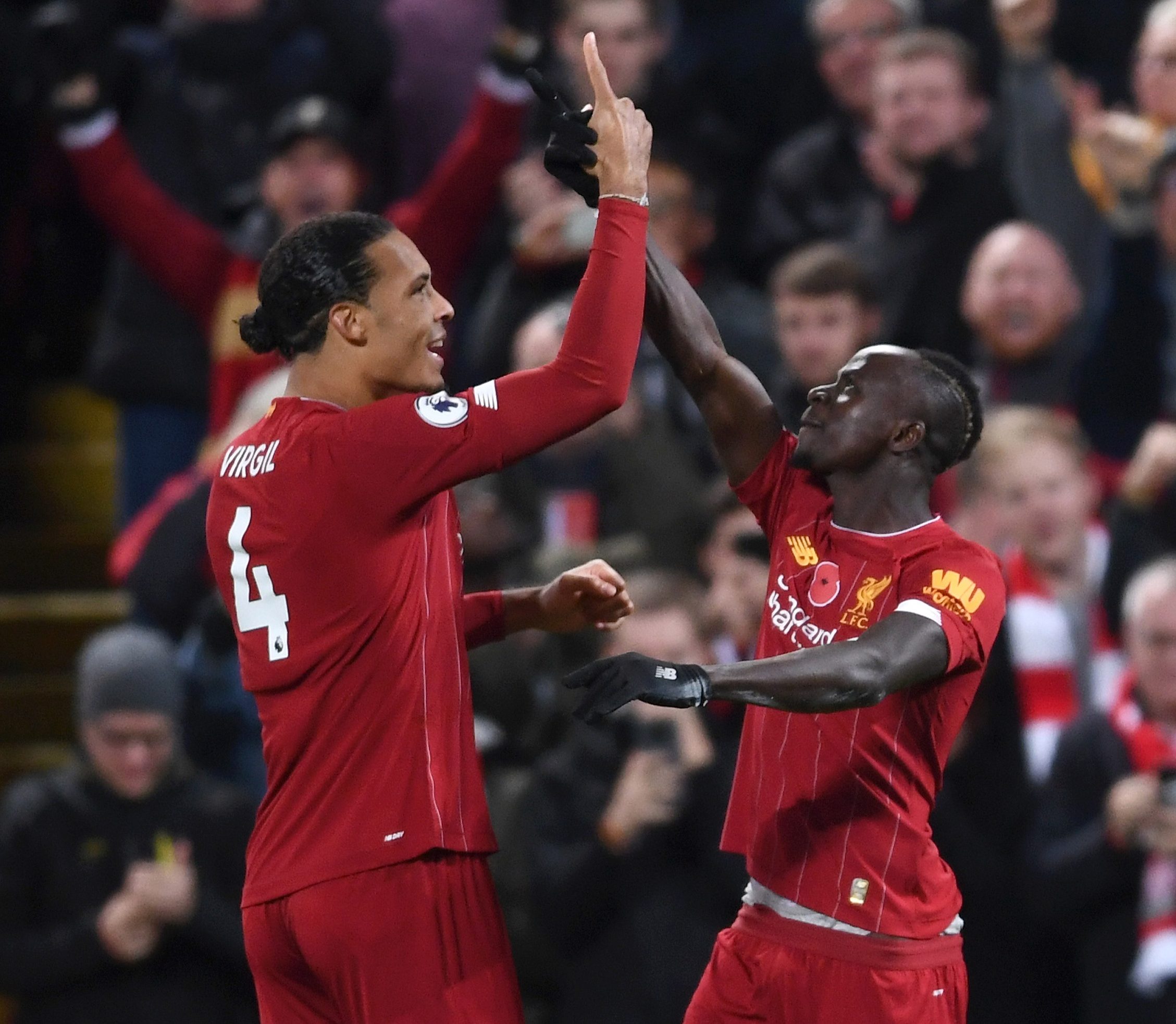 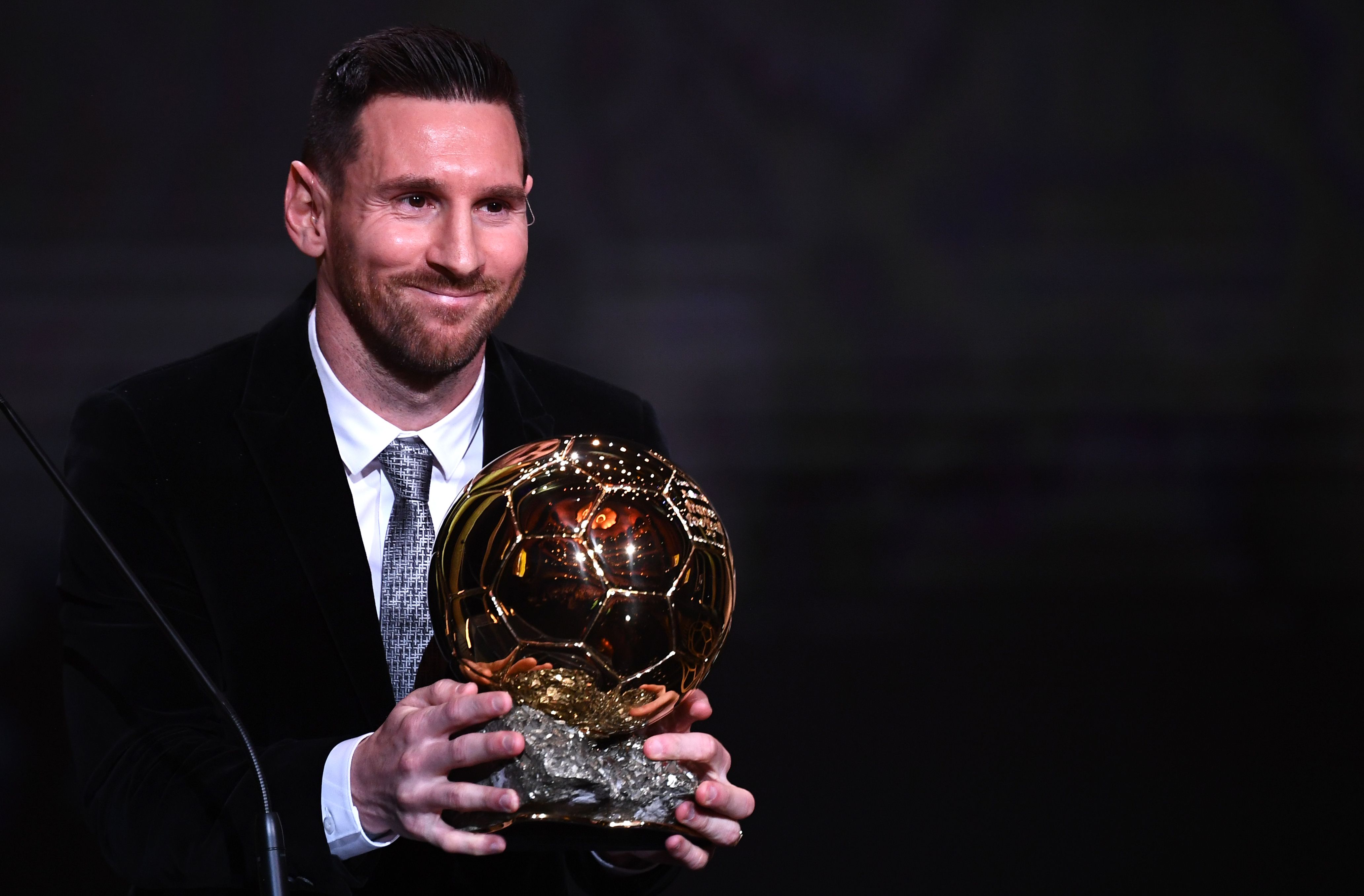