The Swedish boxer came off worse when the fighters clashed heads in the seventh round, leaving him with a deep wound on his forehead that poured with blood. 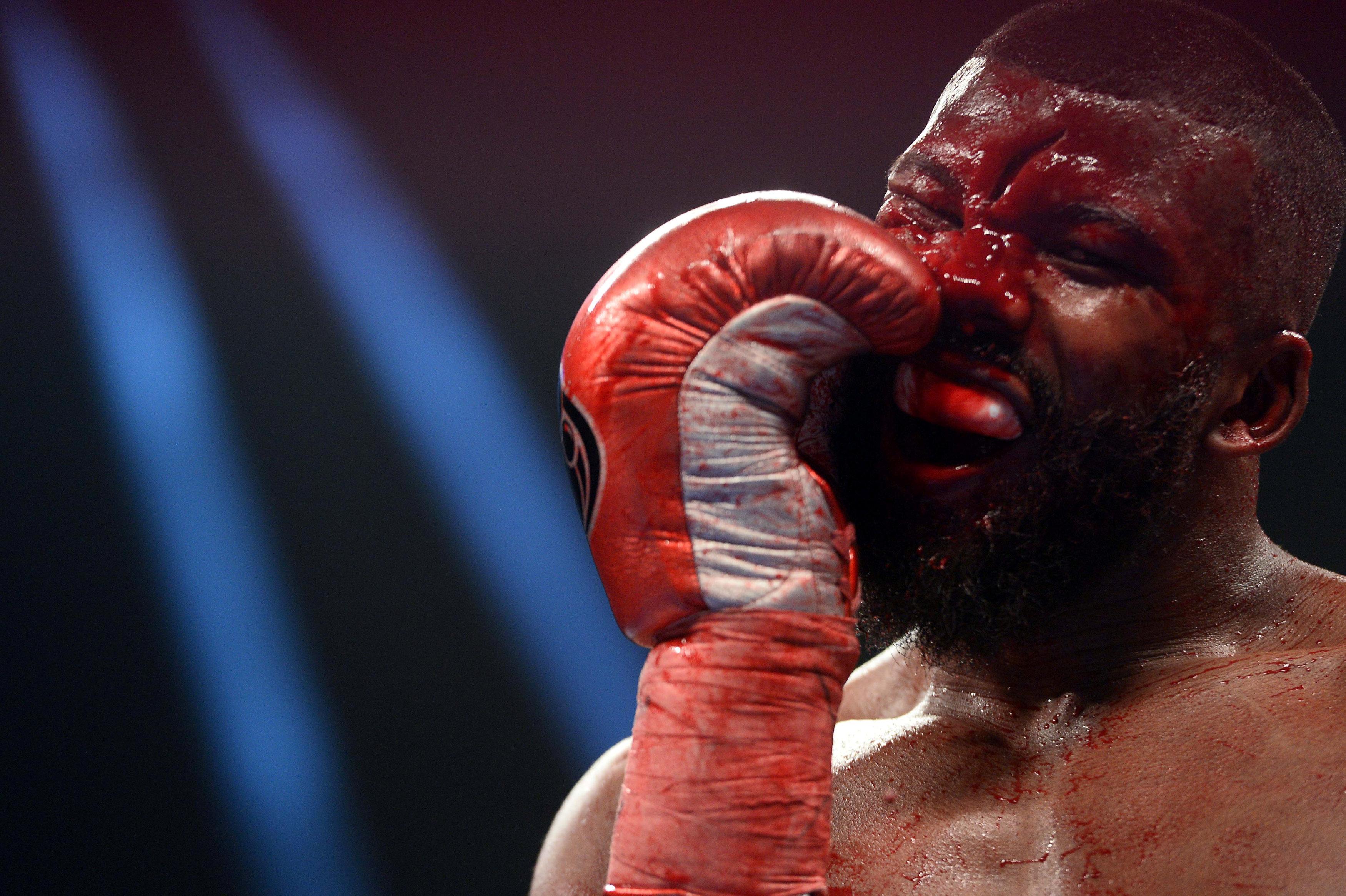 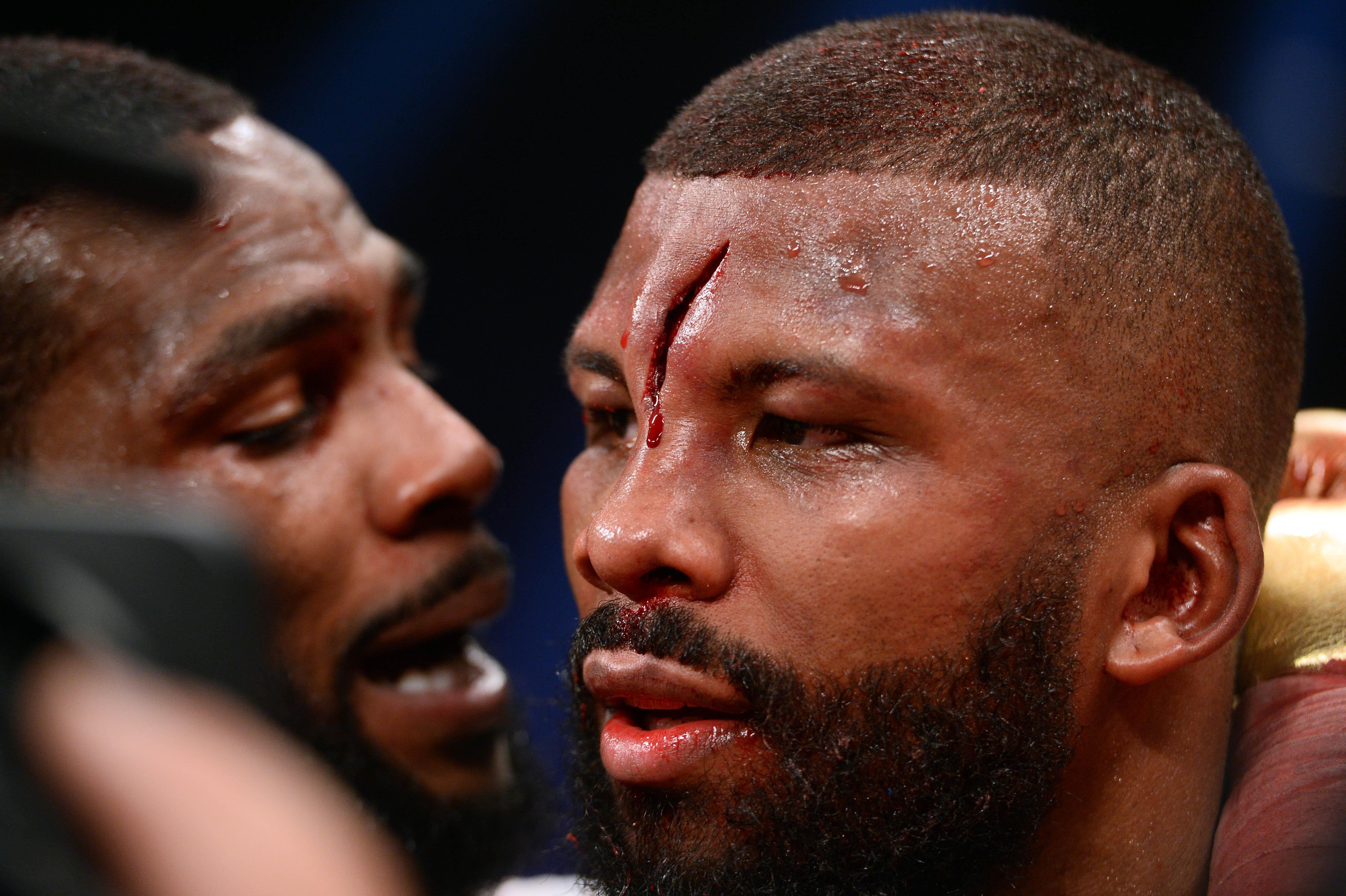 Despite the injury pouring with blood, Jack was allowed to continue and somehow made it to the end of the fight.

He ultimately lost by a unanimous points decision before being taken straight to hospital for medical attention.

Referee Tony Weeks had called a timeout immediately after the injury to allow treatment, and Jack was allowed to continue.

An uppercut caused the wound to open further, but the 35-year-old refused to quit. 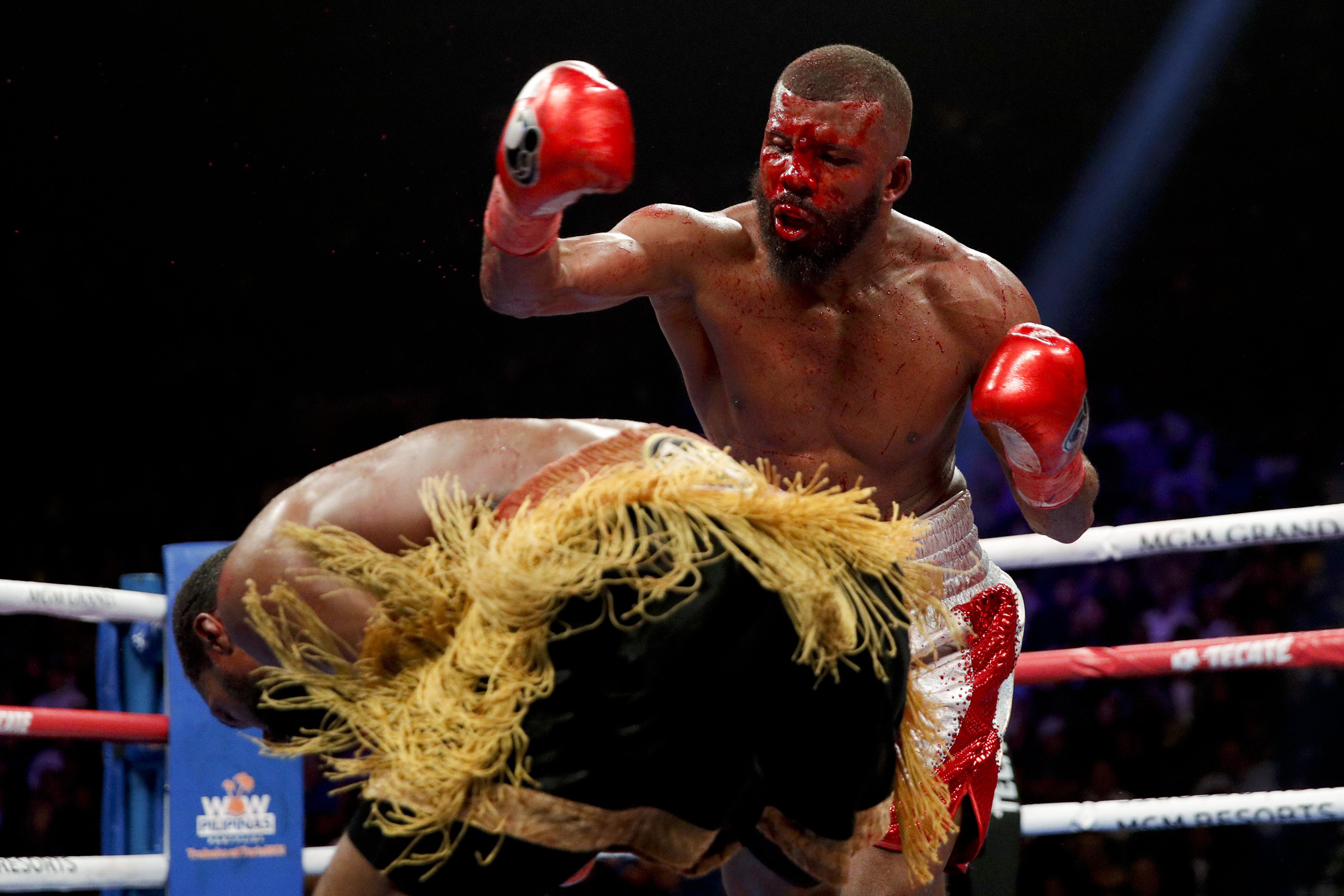 By the end of the fight, – the standout bout on the Manny Pacquiao and Adrien Broner undercard – Weeks and Browne were both covered in Jack's blood.

Jack himself was worst affected and struggled to see through what the commentators described as a 'crimson mask'.

Fans took to Twitter to express their shock at the injury.

While Browne would maintain his unbeaten professional record with victory, the main fight of the night saw Pacquiao triumph.

He won on points against Broner to defend his WBA crown in what was his 70th fight at the age of 40. 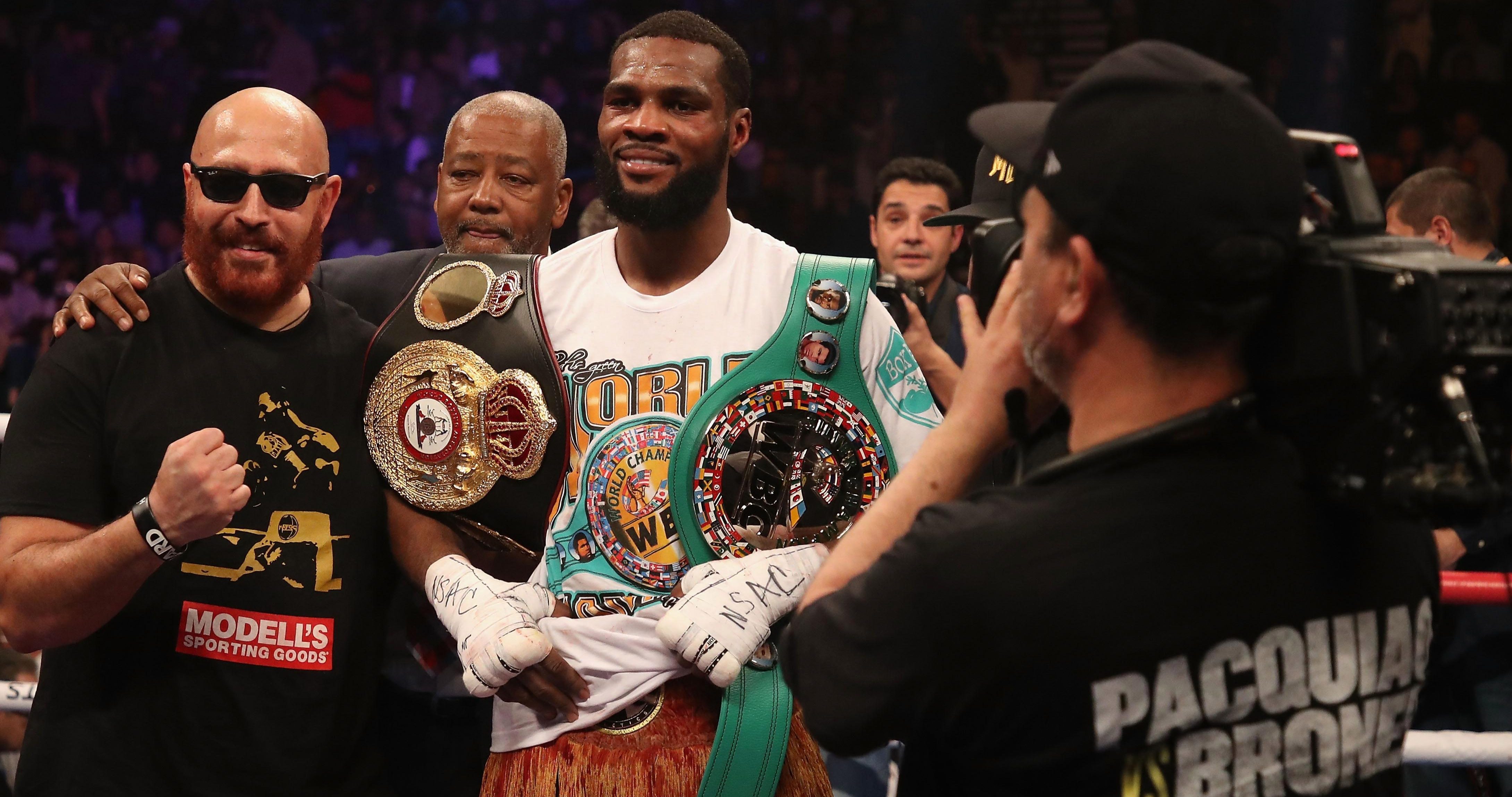