Australia's record of claiming US college football's top award for punters the past five years appears set to grow to six.

Two of the three candidates for this year's Ray Guy Award are Australians who grew up playing Aussie rules. 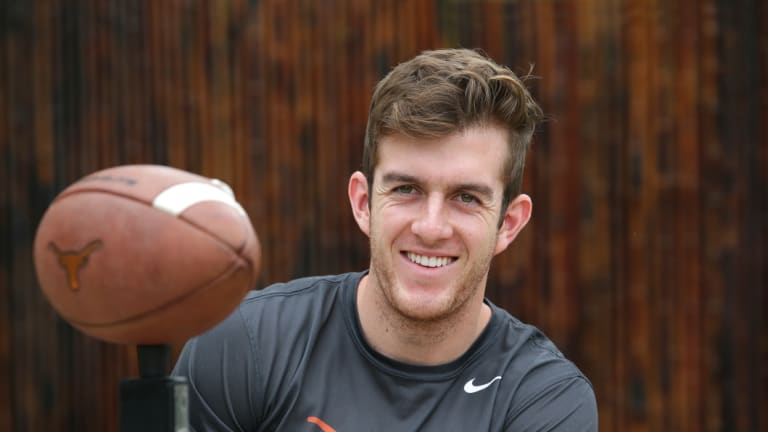 A year ago, the NFL's new punting sensation, Michael Dickson, won the award after a phenomenal season with the University of Texas and was snapped up by the Seattle Seahawks in the NFL draft.

Wishnowsky won the Ray Guy Award in 2016, Melbourne's Tom Hackett claimed it in 2014 and 2015 while also punting for the University of Utah.

Geelong's Tom Hornsey was victorious in 2013 for his punting at the University of Memphis.