The summer of Test cricket begins on Thursday when Australian takes on India at the Adelaide Oval.

The home side will cross the white line hoping to rectify its public image following the ball-tampering saga in Cape Town, fielding an under-strength side due to bans to former captain Steve Smith, former vice-captain David Warner and batsman Cameron Bancroft.

The tourists, meanwhile, will be hoping to claim their first ever Test series win on Australian soil, led by their captain and reigning ICC world cricketer of the year Virat Kohli.

With Australia missing such key batsmen, many think this could be India's best chance to break through on Australian soil. But will the locals' strong bowling contingent be enough to see them to victory? 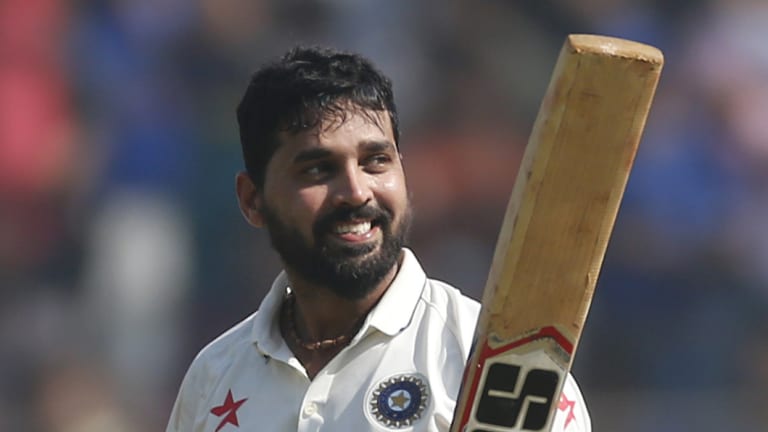 Murali Vijay is likely to open for India.Credit:AP

The final spot in Australia's batting line-up will come down to a fight between Peter Handscomb and Mitchell Marsh. Neither offer much value as part-time bowlers, so form in the nets is likely to be a key factor in selection. Handscomb averages 43.63, while Marsh’s average is a dismal 26.08. Handscomb is coming off a good Shield performance, while Marsh has struggled in recent times. His brother Shaun Marsh (average of 35.28) is likely to slot into the No.4 spot, with captain Tim Paine (average of 38.25) at No.5. 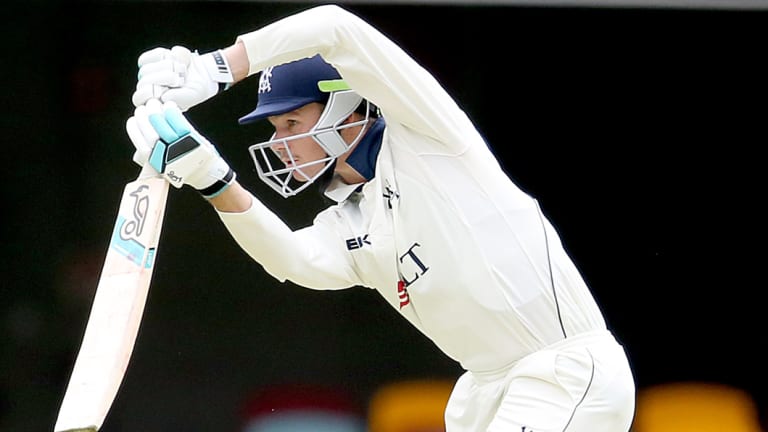 Will Peter Handscomb get the nod for Australia?Credit:AAP

Where there are questions around Australia's batting, the Indian side features some serious talent. Phenomenon Kohli averages almost 55 with the bat and comes into the series full of confidence and with the eyes of the cricket world firmly on him to see if he can lead his side to a historic away victory. Following Kohli in the order comes vice-captain Ajinkya Rahane (average of 41.40), Hanuma Vihari (average of 28) and wicketkeeper Rishabh Pant (average of 43.25). The hope for the Australian attack is that it will be able to somehow stifle Kohli's influence, allowing it to get at a middle order that is unproven on Australian shores.

Australia’s formidable attack is a big strength, and picks itself, with all four of its members ranked in the top 20 Test bowlers. Strike bowlers Pat Cummins (66 wickets at 23.81), Josh Hazlewood (151 wickets at 26.84) and Mitchell Starc (186 wickets at 28.52) will be joined by Australia’s most prolific off-spinner of all time in Nathan Lyon (318 wickets at 32.21). The Australian attack is ominous, and in a potentially low-scoring series may represent Australia’s best hope of a competitive result.

In the Indian side, only one of spinners Ravi Ashwin (336 wickets at 25.44) and Ravindra Jadeja (185 wickets at 23.5) is likely to get the nod this series, given Australian conditions are less condusive to playing two tweakers than the Indians are accustomed to in the sub-continent. Both spinners are ranked in the top 10 bowlers in world cricket, but Ashwin is seen as the strong frontrunner. Quicks Umesh Yadav (117 wickets at 32.85), Mohammed Shami (128 wickets at 29.96) and Bhuvneshwar Kumar (63 wickets at 26.09) are likely to round out the attack, with veteran Ishant Sharma also an option (256 wickets at 34.73).

Who do you think will win the four-Test series? Have your say in the comments.