PIERRE-EMERICK AUBAMEYANG enjoyed a stunning night for Arsenal last night – and had his family, a club legend and fans going crazy.

He bagged two goals and an assist, pulled out a superhero mask as the Gunners qualified for the Europa League quarter-finals. 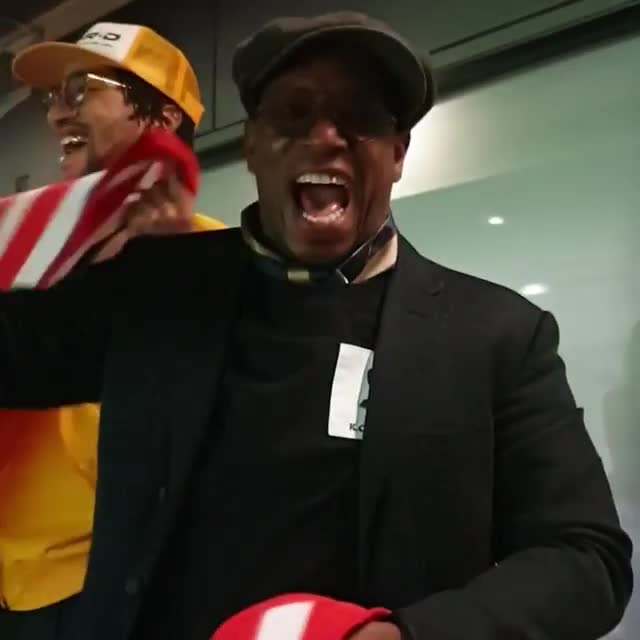 The Gabonese striker, 29, grabbed goals either side of Ainsley-Maitland Niles' header to overturn a 3-1 first-leg defeat and get past Rennes at the Emirates.

He poked home after four minutes and sealed their progression with 20 minutes to go with a tap in from six yards.

And it was finally time for the Arsenal fans to be treated to the mask celebration, something he made famous during his time with Borussia Dortmund.

The Black Panther celebration – which he revealed was linked to his Gabon roots – went viral as he accompanied the mask with the 'Wakanda Forever' sign, crossing his arms. He uploaded a video on Instagram of Aubameyang celebrating before turning the camera on himself enjoying himself at the Emirates.

Wife Alysha also took to social media as she updated her story with one of the couple's sons in an Arsenal shirt and a Black Panther mask of his own. The striker replied: "Oh my son that's for you." 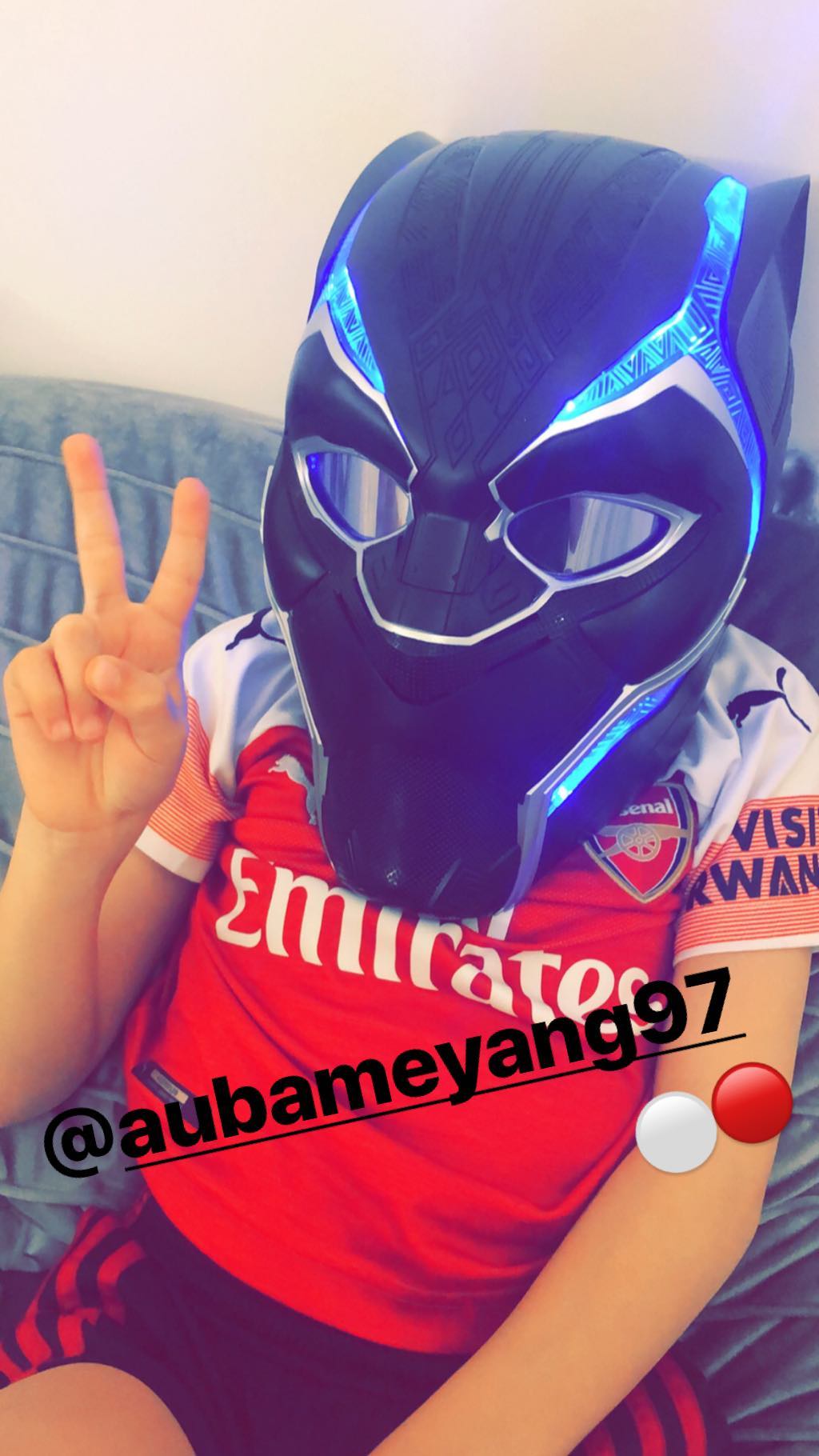 Aubameyang also added comments to others who uploaded pictures of his celebration.

He said to Wright: "I told you," while Romeo Beckham and team-mate Sead Kolasinac could not get enough of the mask either.

But Aubameyang's journey home to see his family was delayed – by mobbing fans who flocked around the car.

His brother Willy uploaded a video to his Instagram story showing the exciting Gunners supporters desperate to get a glimpse of their superhero. 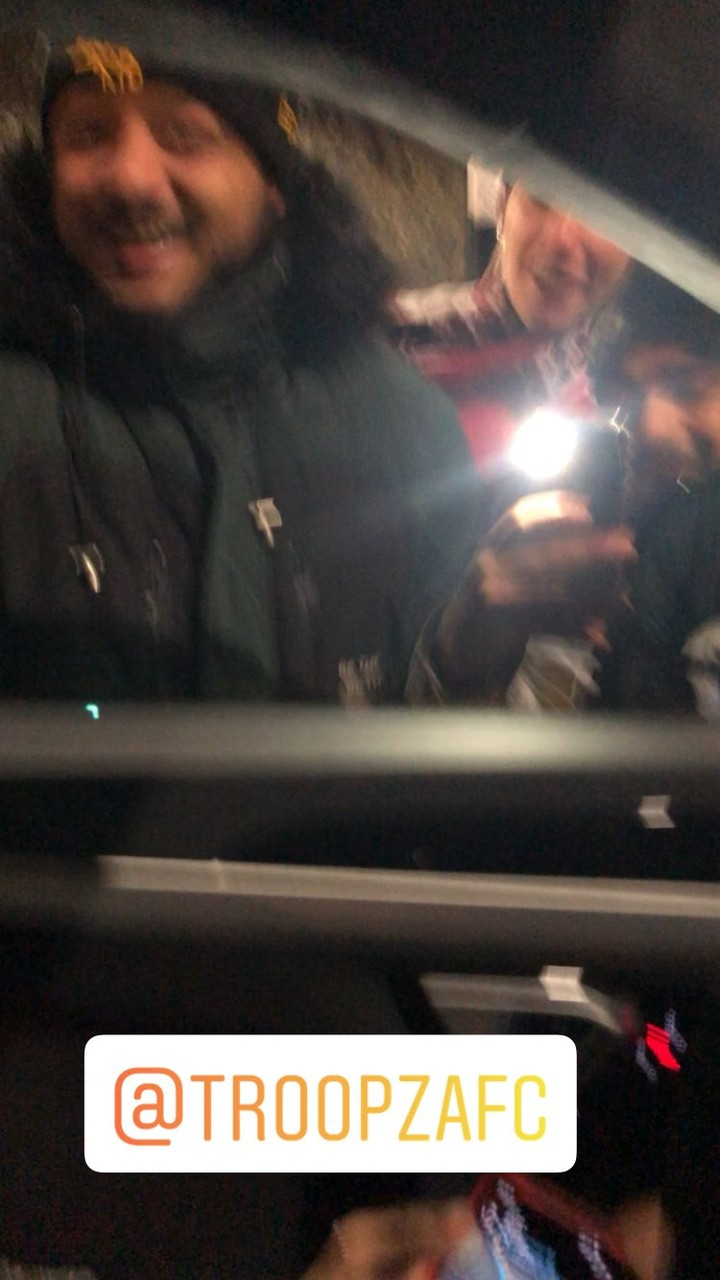