The Basque club almost never allow a player to leave without his full contractual release clause – something mandatory in the Spanish game – being paid, just like when Manchester United signed Ander Herrera or when Bayern Munich broke their transfer record to buy Javi Martinez. 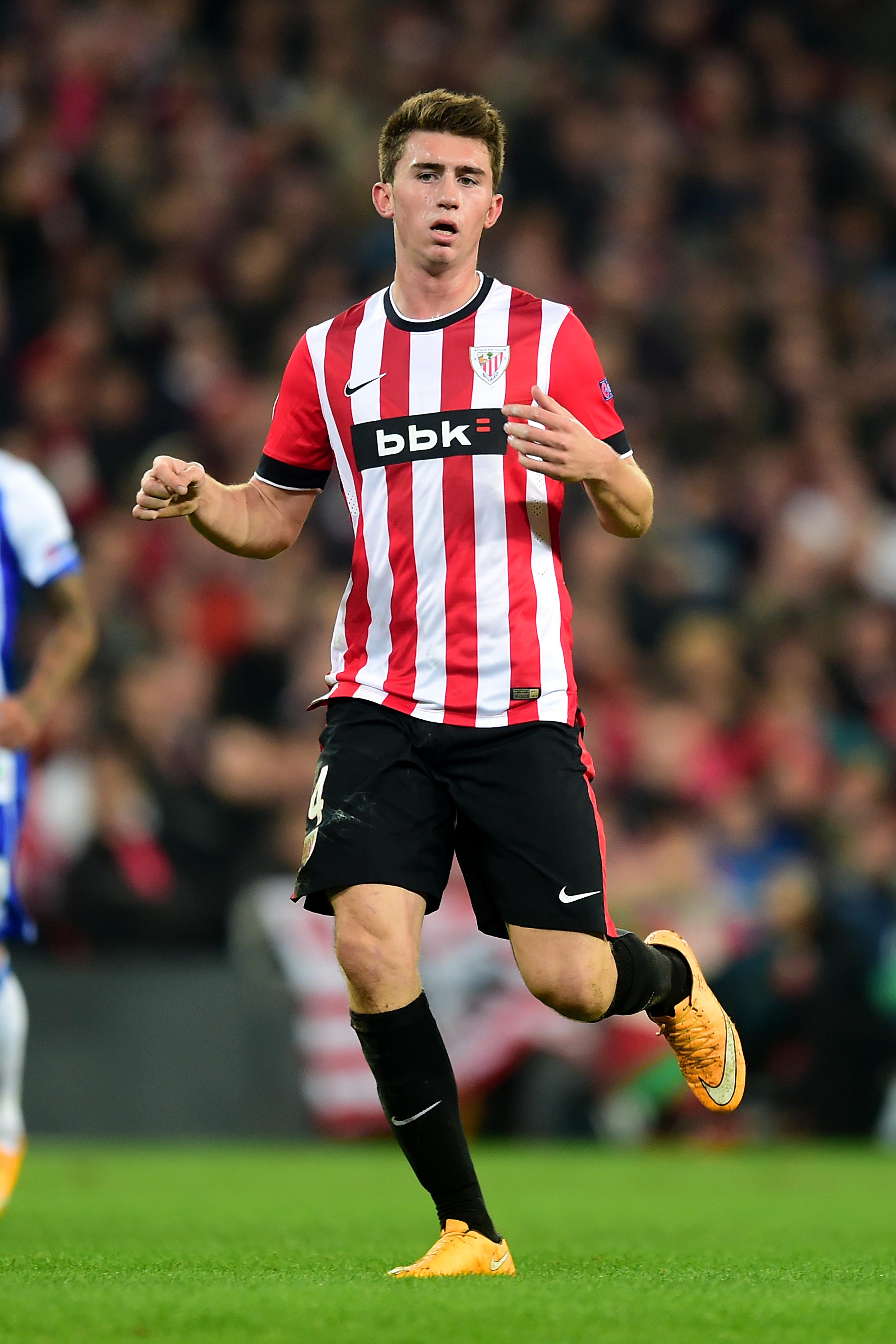 This meant City were forced to pay £57million to sign Laporte, a talented 23-year-old defender with no senior international experience.

But if you want a player from Athletic, you have to pay the price. And with good reason, as our friends at Football Whispers explain.

Athletic Bilbao are one of European football’s most unique and remarkable success stories.

The San Mames side are one of only three founding members of La Liga, the Spanish top flight, never to have been relegated. Barcelona and Real Madrid are the other two. 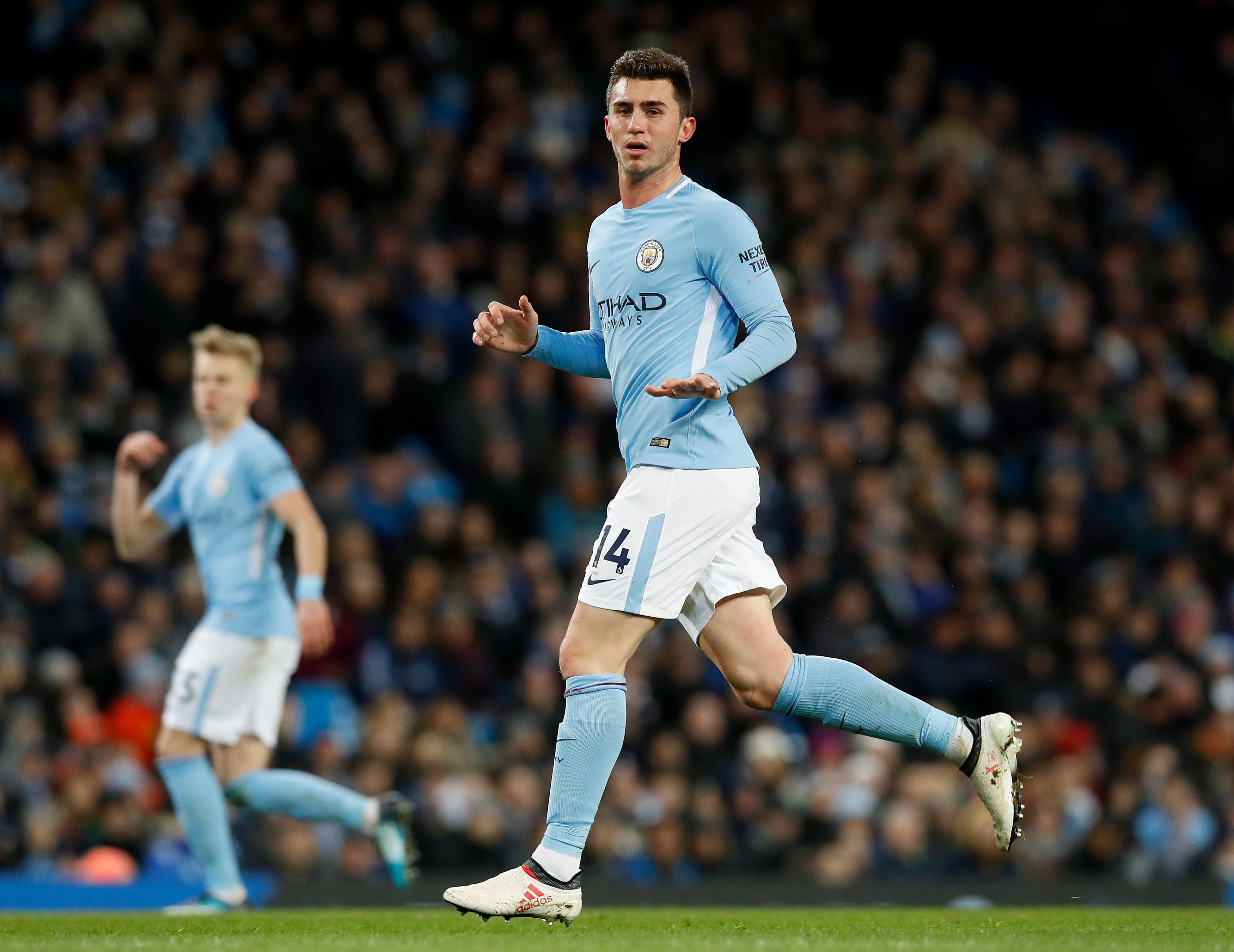 They have also won the league eight times and only Barcelona can better their record of 23 Copa del Rey triumphs.

But what makes Athletic’s success all the more incredible is the fact that, since the early 20th century, they have restricted themselves to only playing players from the Basque region.

This means that, while the likes of Barca and Madrid scour the planet for the latest sensation to transform their first team, the Bilbao club can only target players from the seven regions of Spain and France that make up the Basque country.

While most clubs would crumble and fall through the divisions if they were able only to construct an XI made entirely from local talent, Athletic have thrived. 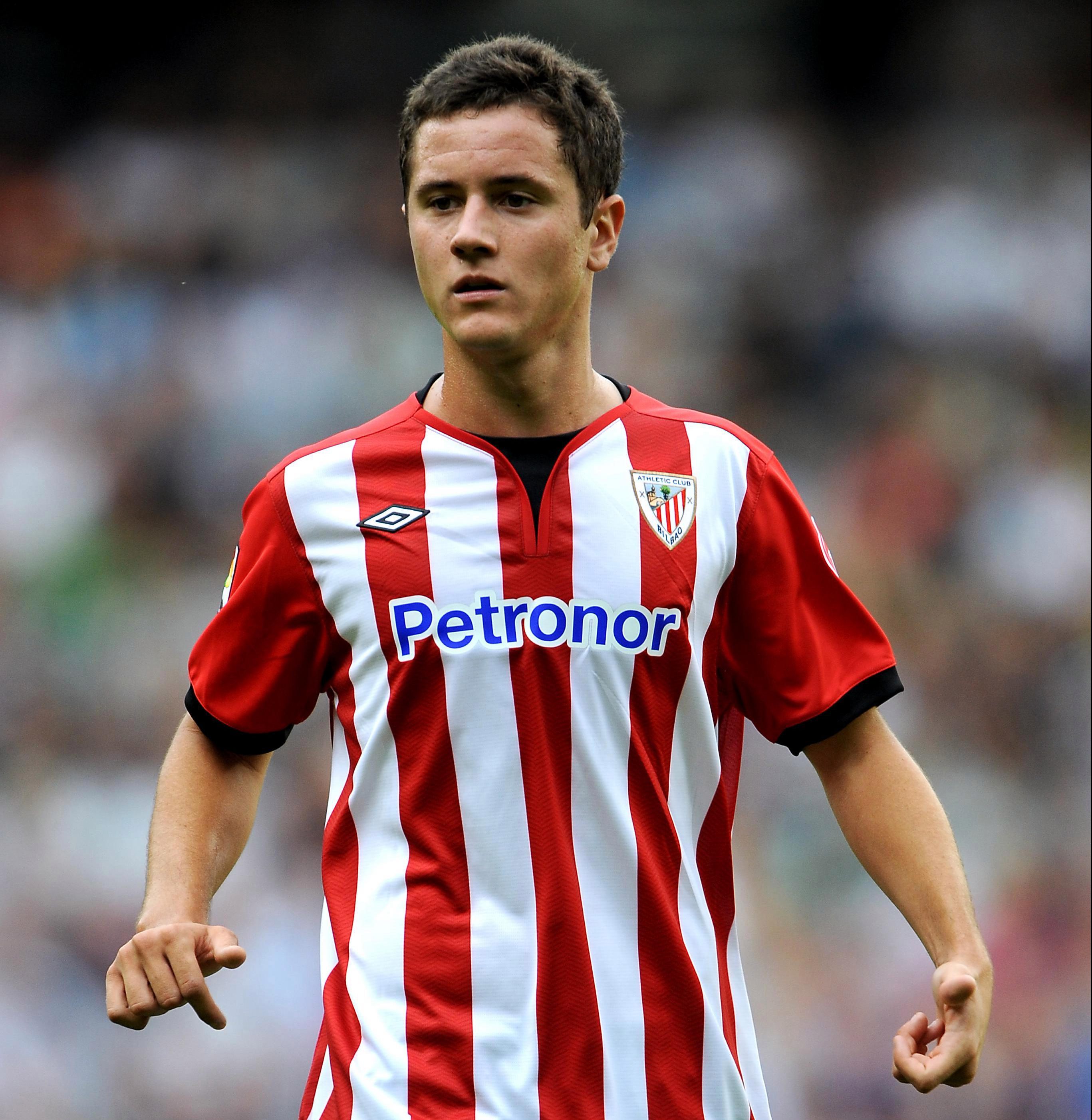 But to do so they’ve had to intensely tun to the local football scene, scouting the region for the best young talent and carefully nurturing them into stars at senior level.

The club’s youth system, known as the cantera (quarry), is famous throughout Europe as being one of the foremost footballing talent factories.

While in the past, Athletic have produced the likes of Tottenham Hotspur striker Fernando Llorente, Francisco Yeste, Andoni “The Butcher of Bilbao” Goikoetxea, Julio Salinas and Aitor Karanka. 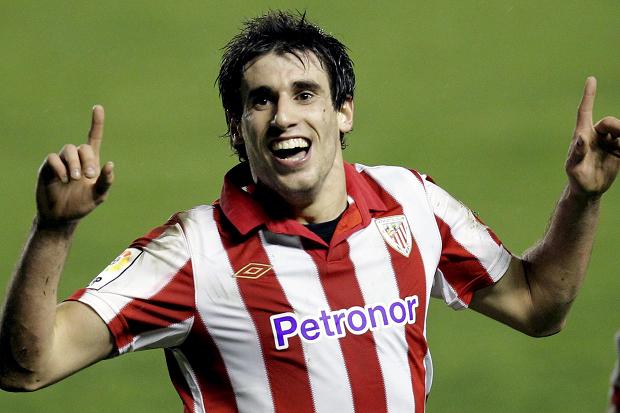 In addition to the players who graduate from the cantera, Athletic look to sign the best Basque talent to emerge at other clubs, like they did with Herrera, Martinez and Joseba Etxeberria.

Athletic have made huge profits on player sales in the past, and did so again with Laporte the most expensive purchase in Manchester City’s history.

But, unlike most clubs, it is genuinely their preference to hold on to their stars, regardless of the fees on offer, as finding replacements from within the Basque region can be extremely difficult.

They also sold Kepa to Chelsea for £72m, not a bad return for the tiny club in the Basque region.