LIVERPOOL are in Italy this week as they continue their Champions League adventure against Atalanta.

Jurgen Klopp's side are off to a perfect start in the competition, winning both of their games so far without conceding a goal. 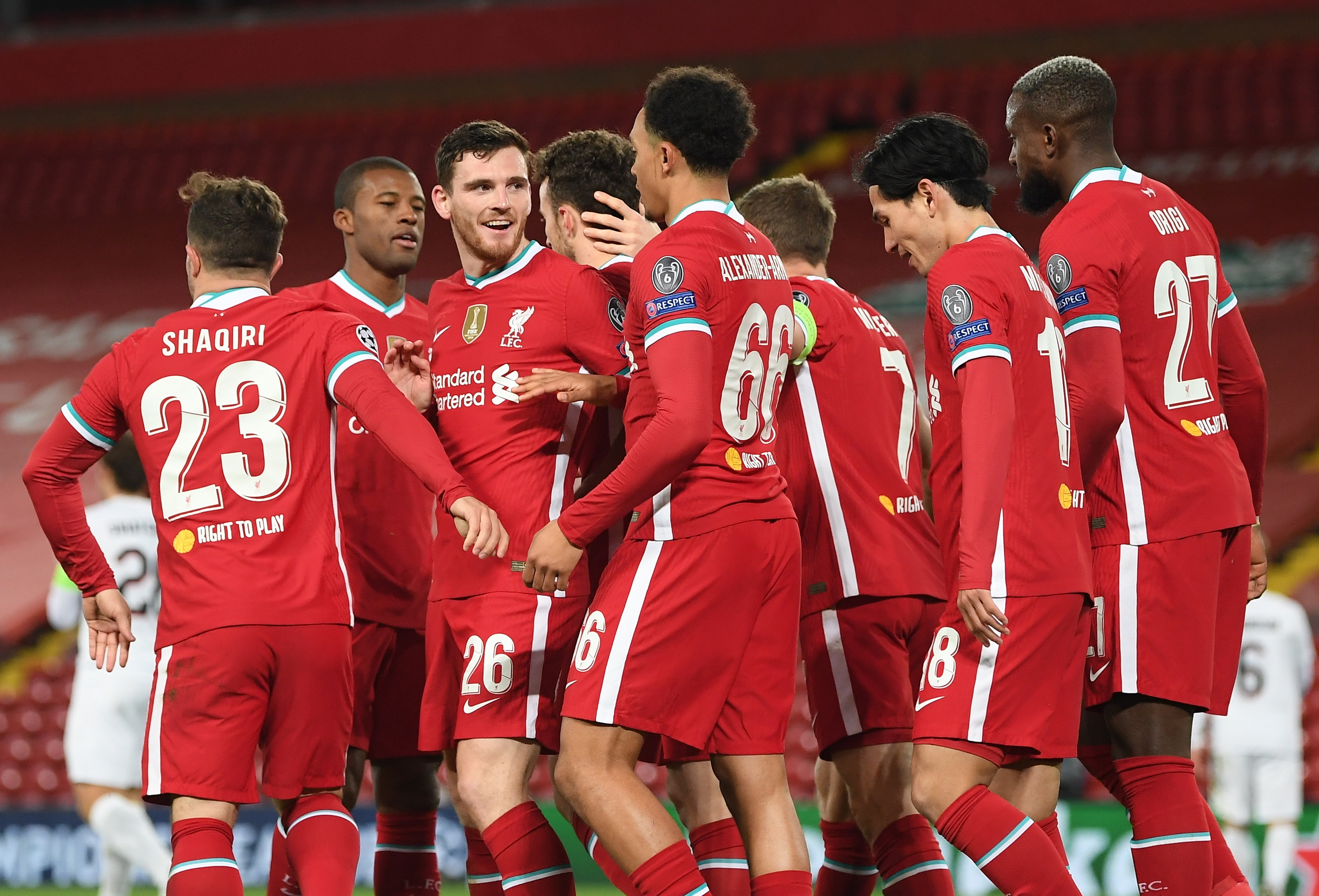 Atalanta meanwhile battled back from 2-0 down against Ajax last time out and have scored six in two matches.

When is Atalanta vs Liverpool?

You can catch this game live on BT Sport 2.

If you're a BT Sport customer, grab the official app to stream on your mobile, tablet, PC or games console.

And EE phone subscribers can catch the remainder of the group stages – and this game of course – completely FREE.

Liverpool are without Virgil van Dijk for the foreseeable future after the defender underwent knee surgery.

Thiago and Joel Matip are close to a return but are not set to feature in this one.

While Nat Phillips is unable to play at centre-back as he's not registered in the Champions League squad.

Duvan Zapata started on the bench for the hosts at the weekend is expected to start up-front.

But the hosts are without quartet Mattia Caldara, Marco Carnesecchi, Cristiano Piccini and Marten de Roon.