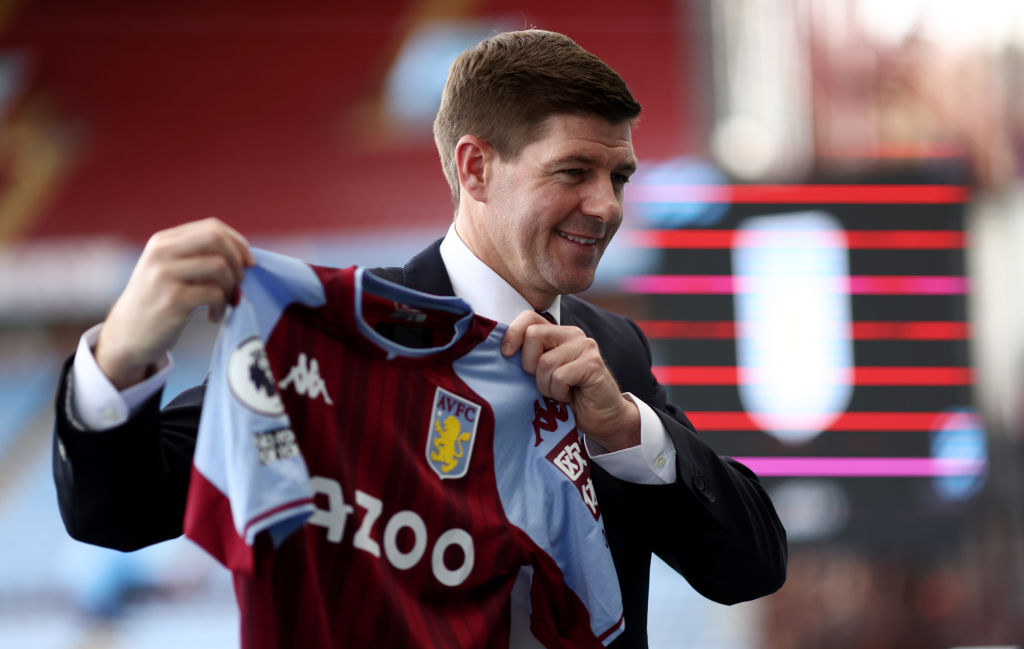 So the Premier League returns with Dean Smith preparing his team to take on Southampton, just as he was in the final week before the international break. The more things change, the more they stay the same.

While fans may bemoan the lack of top-flight action over the past fortnight, the clubs themselves have been anything but idle.

Norwich, fresh from watching Daniel Farke notch their first win of the season, handed the German his cards, while Aston Villa reacted to a run of five straight defeats by sacking Smith the following day.

After a brief dalliance with Frank Lampard, the Canaries decided Smith — whose failure to get much of a tune out of Emi Buendia, bought from Norwich for £30million in the summer, must have contributed to his downfall — was the man to arrest their slide back towards the second tier.

Smith, like Farke, has a Championship promotion on his CV which, let’s face it, is likely to come in handy next season but also, importantly, the record of keeping a team up in the Premier League at the first time of asking — a feat he managed with Villa in 2020.

For all the fine work done by Farke in Norfolk, pivoting to Smith before things get completely out of hand seems like a smart move.

But while Norwich filled their vacancy with a proven commodity, Smith’s former club took more of a gamble, albeit an alluring one.

Nobody suggests almost 200 games in charge of Glasgow Rangers makes Steven Gerrard a managerial novice, but in the Premier League that’s exactly what he is. And, with Villa’s very public ambition to establish themselves in the top rather than the bottom six, putting the task in the hands of an entity managing in the division for the first time is something of a leap of faith.

Gerrard inherited a mess in Glasgow and moves south with a Scottish title under his belt and endorsements ringing in his ears. The inspirational former Liverpool and England midfielder has been described as a strong leader who demands respect and does not tolerate second-best.

All of this makes him an obvious and intelligent target for Premier League clubs with a vacancy to fill. But Villa, with their stated aim of breaking into the upper echelons of the top flight, might have been expected to target a manager who has worked there before.

Concluding that Smith, after building Aston Villa from mid-table obscurity in the Championship to fairly well-established Premier League force, is not the man to take them any further is a ruthless, if just about understandable, move given the resources at his disposal last summer.

Deciding Gerrard is more suited to the task at hand is harder to justify.