MAN CITY travel to Aston Villa tonight as they close in on the Premier League title.

The game is being played amid the backdrop of controversy surrounding the European Super League, with City dropping out of the proposed competition yesterday evening. 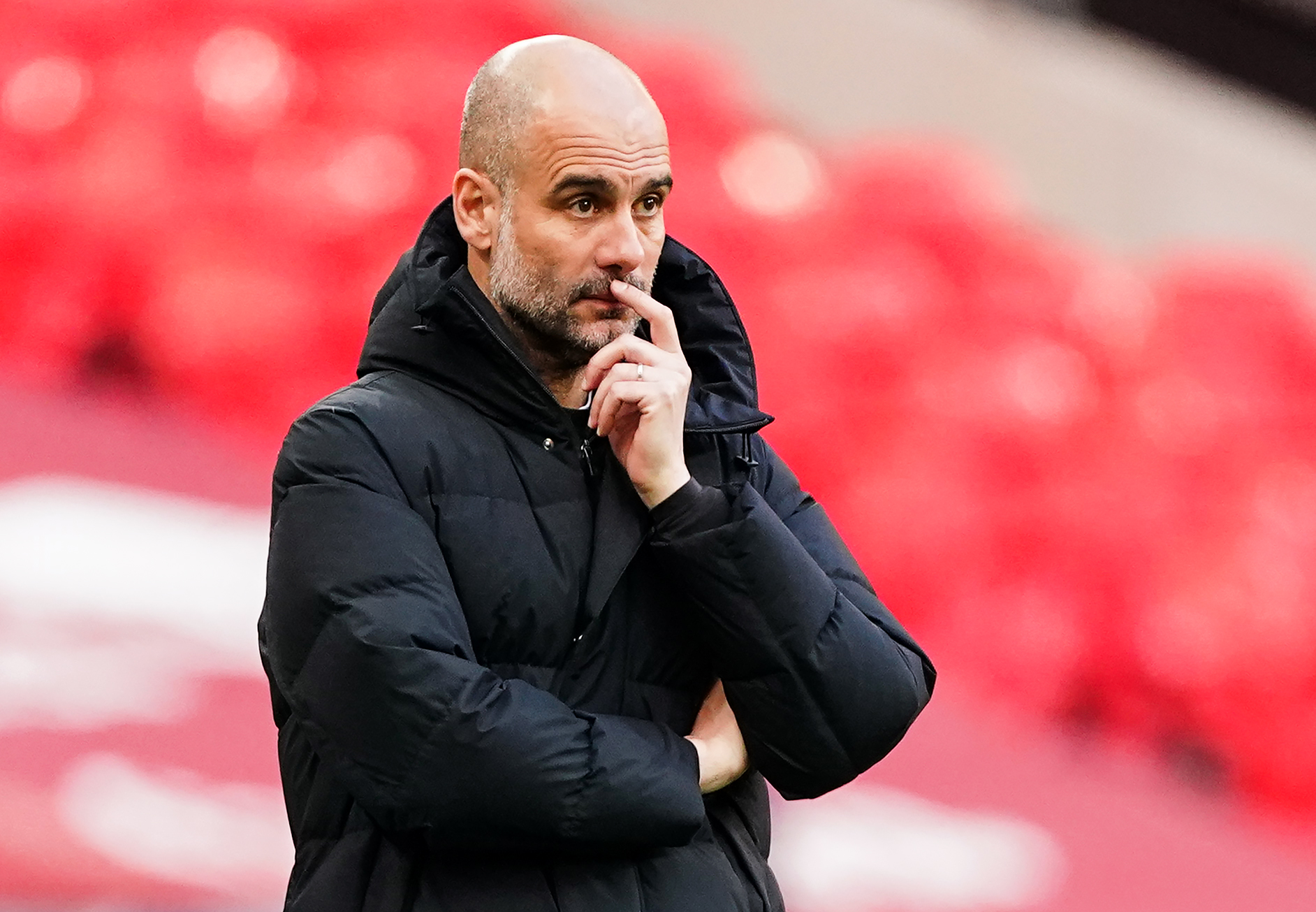 What time does Aston Villa vs Man City kick off?

What TV channel and live stream is Aston Villa vs Man City on?

Sky begin their coverage following the conclusion of Tottenham vs Southampton, which kicks off before at 6pm.

Aston Villa are set to be without star man Jack Grealish again.

The England ace is a couple weeks away from returning from his shin injury.

While Kevin De Bruyne will miss out for City, after picking up a foot injury in the FA CUp semi-final defeat by Chelsea last weekend.

Pep Guardiola on the European Super League: "If you ask me why these teams have been selected to play this hypothetical competition in the future… sport, is not a sport when the relationship between effort and reward does not exist.

"It is not a sport if success is guaranteed or if it doesn’t matter when you lose. I have said many times I want a successful Premier League, not just one team at the top. I don’t know if the statement will change and four or five teams will be able to go up."