ASTON VILLA are keen to bring Chelsea midfielder Ruben Loftus-Cheek in on loan as well as Copenhagen's Victor Nelsson in a £9million deal.

Villa manager Dean Smith is keen to bolster his midfield and defensive options ahead of the October 5 transfer deadline. 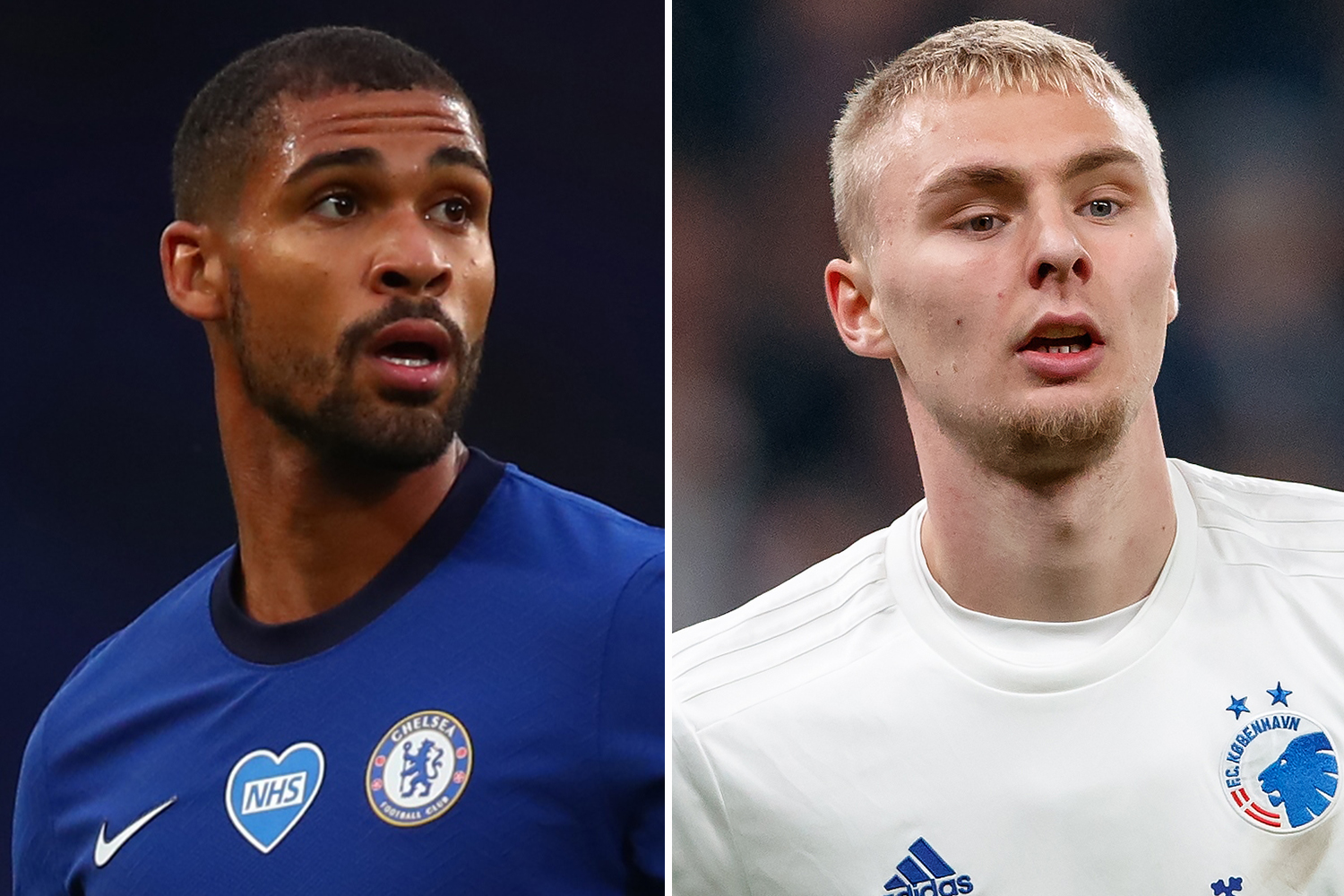 Chelsea midfielder Loftus-Cheek is on Villa's radar with a potential loan deal on the cards for the 24-year-old.

Loftus-Cheek is also being tracked by West Ham and Southampton, so Aston Villa face some stiff competition if they're going to try and get this deal done.

The ten-capped England international has struggled to make a consistent impact at Chelsea, dealing with his fair share of injury struggles.

With Loftus-Cheek playing only ten first team games since the start of last season, and the big money acquisitions in Kai Havertz and Chelsea readyinga bid for West Ham's Declan Rice, a loan move could be a good career choice for the midfielder.

Loftus-Cheek made his professional Chelsea debut as a teenager back in 2014, replacing Cesc Fabregas for the final seven minutes of their Uefa Champions League group stage match against Sporting Lisbon.

The Danish Under-21 centre-back is keen on a move to the Premier League but Villa might have to increase their bid.

Nelsson, 21, has four years left on his current deal and is also Copenhagen’s skipper. Celtic have also been interested in the player. 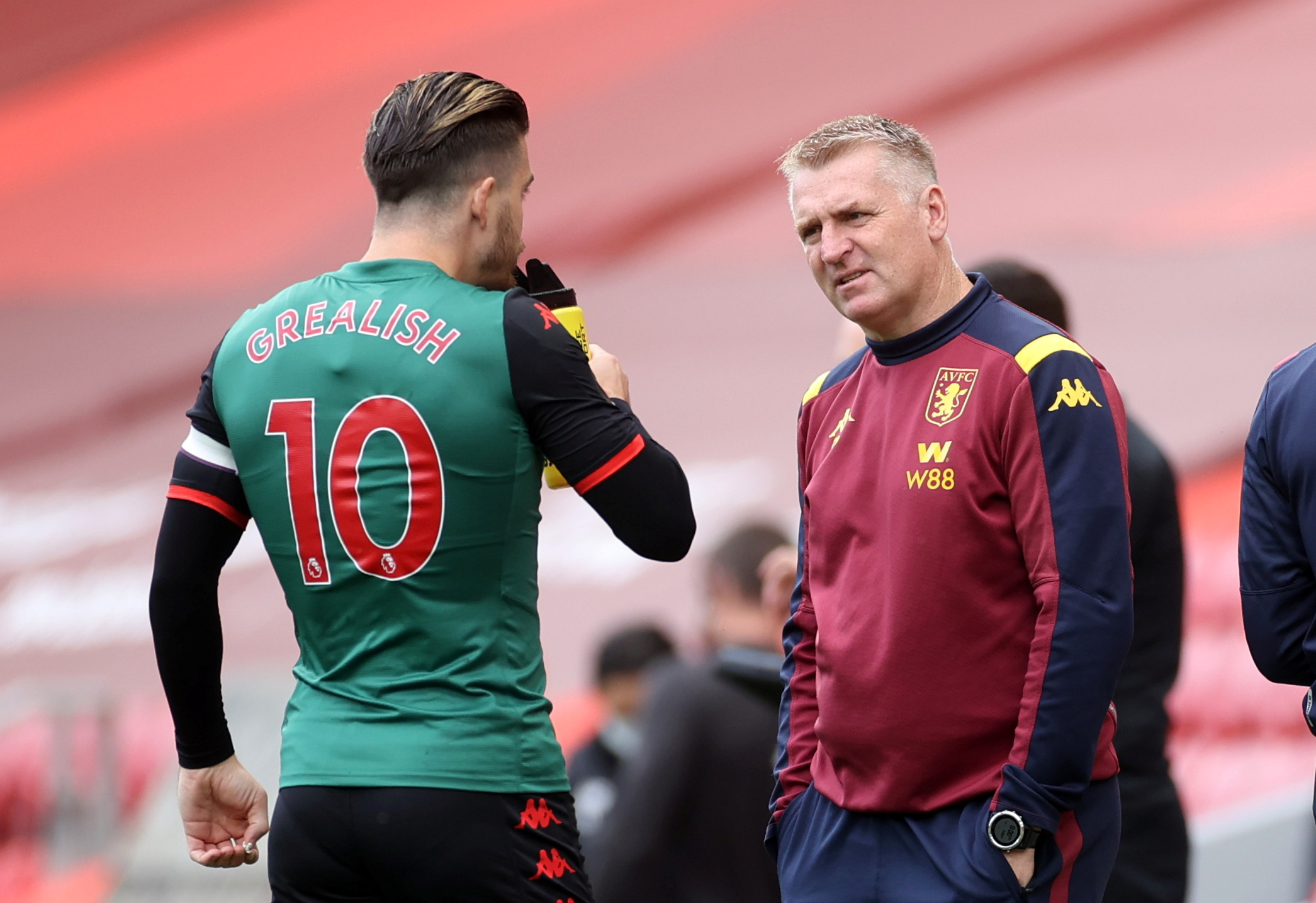