NEW Aston Villa manager Steven Gerrard is eyeing a double swoop for two or his former Rangers players, according to reports.

And the Liverpool and England legend could make his move in January to bolster Villa's attacking and midfield ranks. 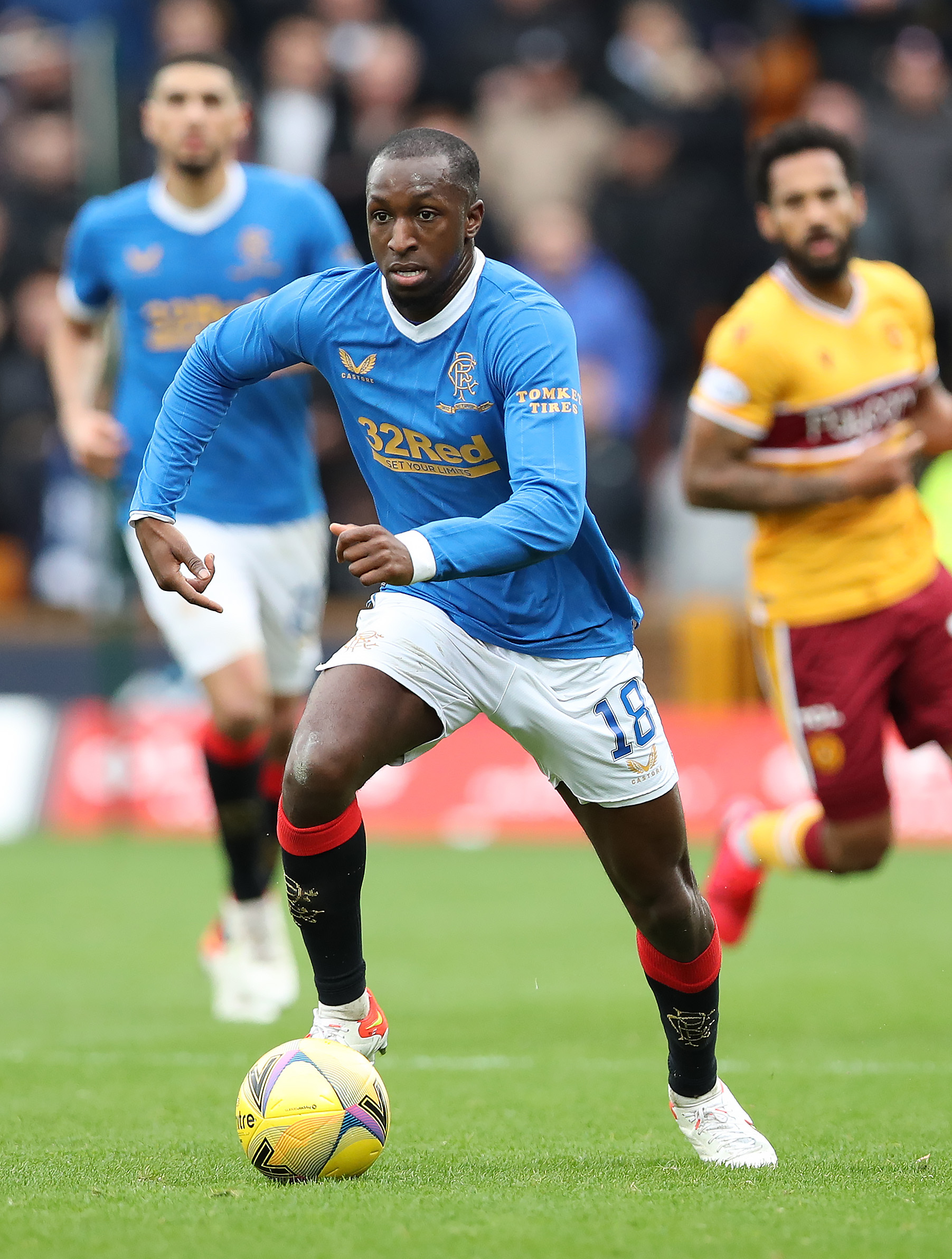 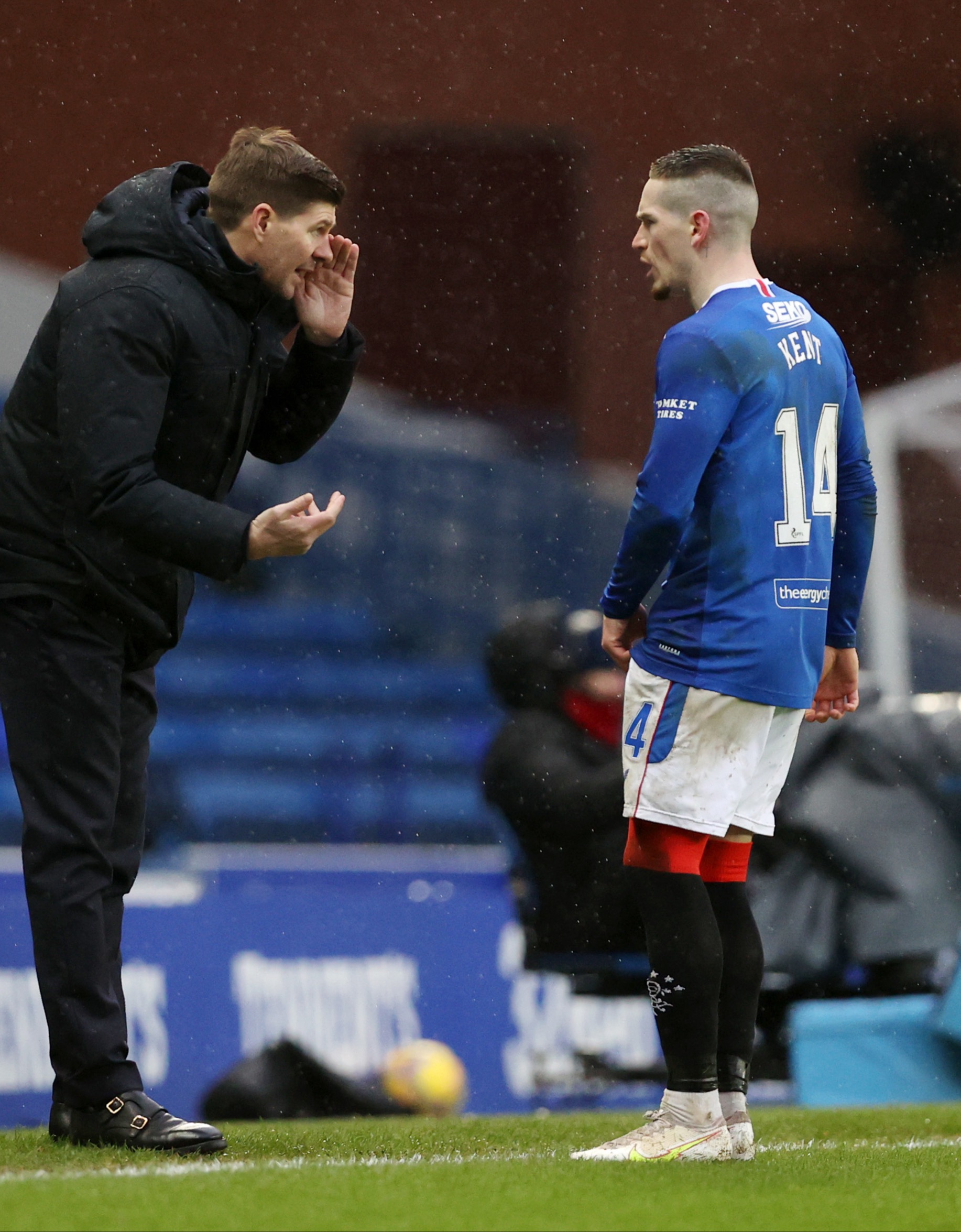 According to the Daily Mail, Gerrard has made winger Ryan Kent a priority signing in the winter window.

The former Liverpool academy ace has made a name for himself in Scotland, and played a big role in helping Rangers win the league title.

Former club Liverpool could be set for a tidy influx of cash should Villa sign the Englishman.

The Reds are believed to have a 20 per cent sell-on clause.

Villa will also 'renew' their interest in midfielder Glen Kamara, according to the Daily Record.

The Villans were close to making a £6m bid for the Finland international in the summer window under axed boss Dean Smith, but a move failed to materialise.

Sporting director Johan Lange is believed to be a big admirer of the midfielder, and with Gerrard's arrival, Villa could follow up on their interest.

Kamara does, however, have a contract at the Scottish champions until the summer of 2025.

But he has previously expressed his desire to play in the Premier League, where he failed to make it as a youngster at Arsenal.