ARSENE WENGER has arrived in Liberia ahead of his controversial recognition by the country's president and former football star George Weah.

The ex-Arsenal boss touched down in West Africa on Wednesday night to a warm welcome as he prepares to receive the country’s highest award. 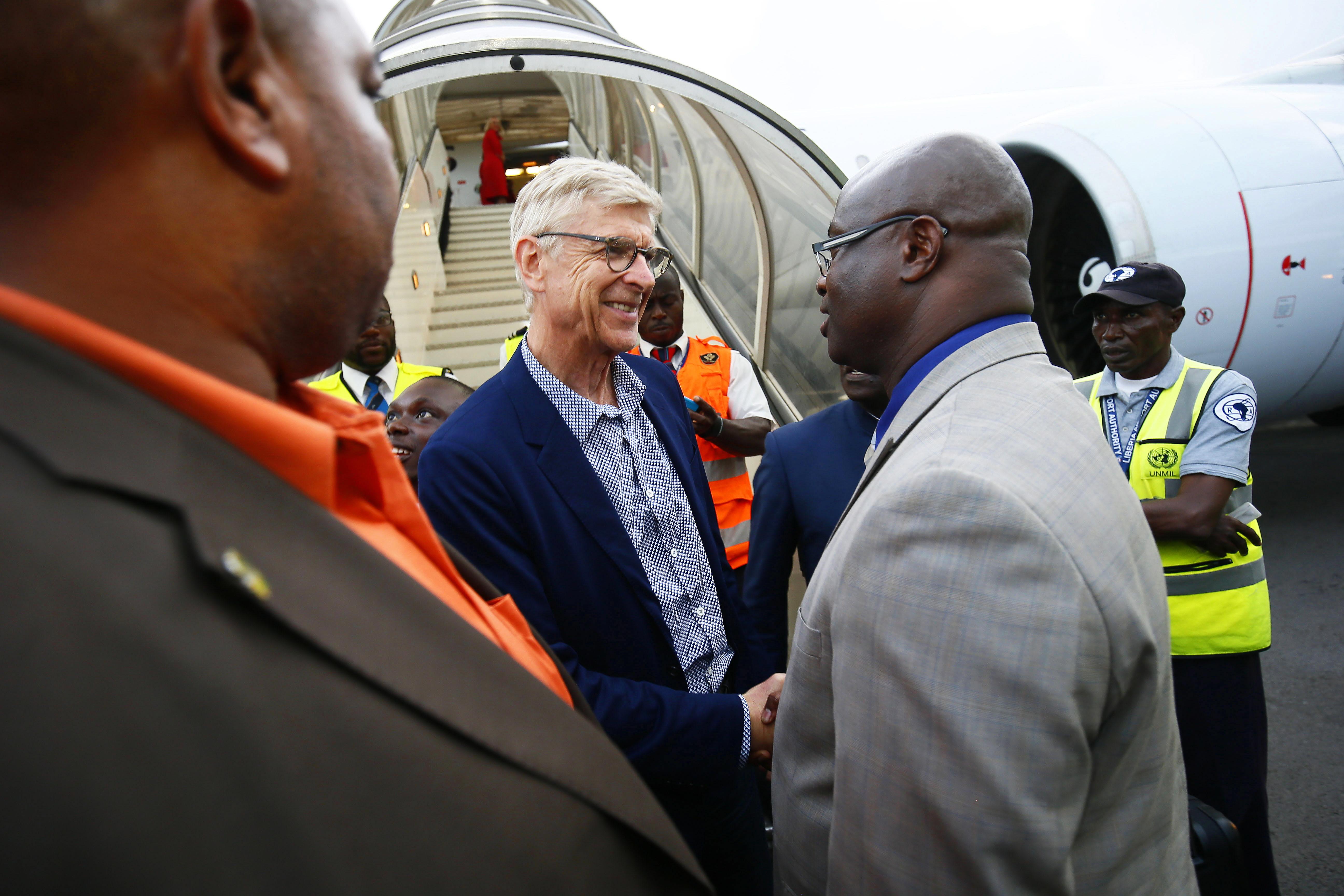 Weah, 51, was elected as leader last year and has decided to honour Wenger and fellow French coach Claude Le Roy on Friday after they both played huge roles in his career.

Le Roy discover the former striker playing in Cameroon in the late 80s and recommended him to then Monaco manager Wenger.

The three-time Premier League winner took the advice and Weah went on to excel in the Principality, Paris Saint-Germain and Milan – becoming the only African to win the Fifa World Player of the Year award in 1995.

Wenger, 68, landed in the town of Harbel shortly after 9pm and was greeted by the iconic former forward and Liberia's minister of Youth and Sports Zoegar Wilson. 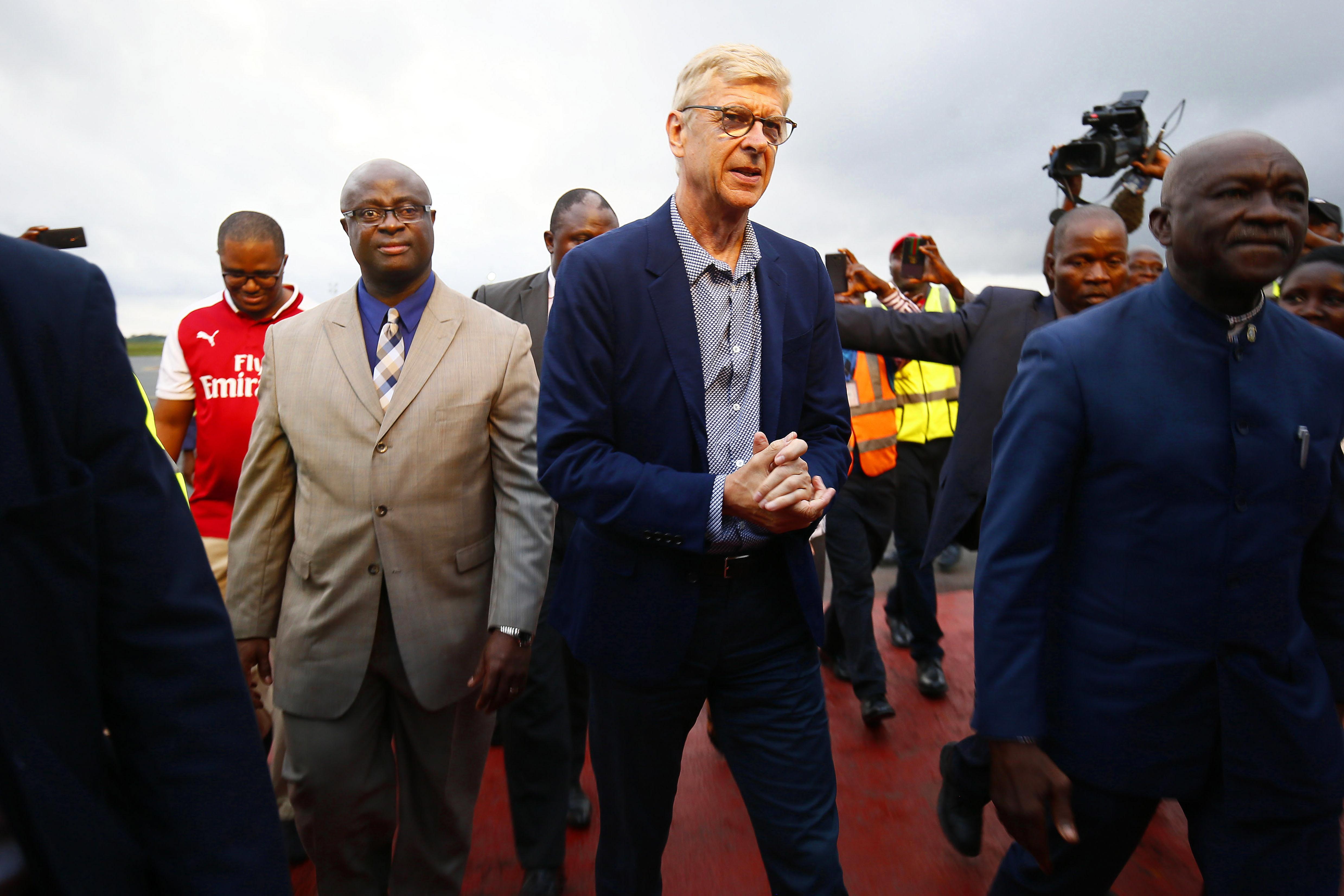 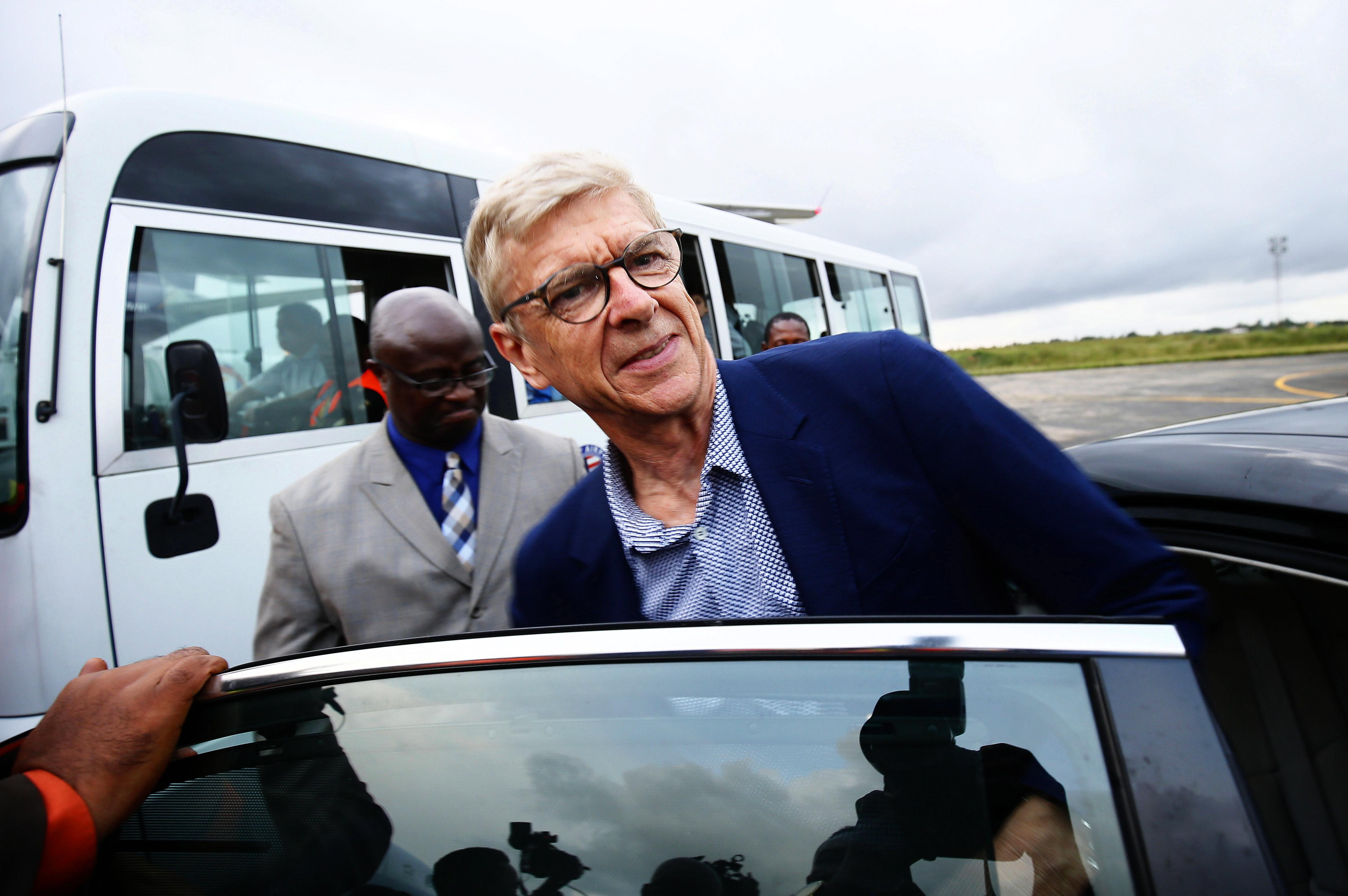 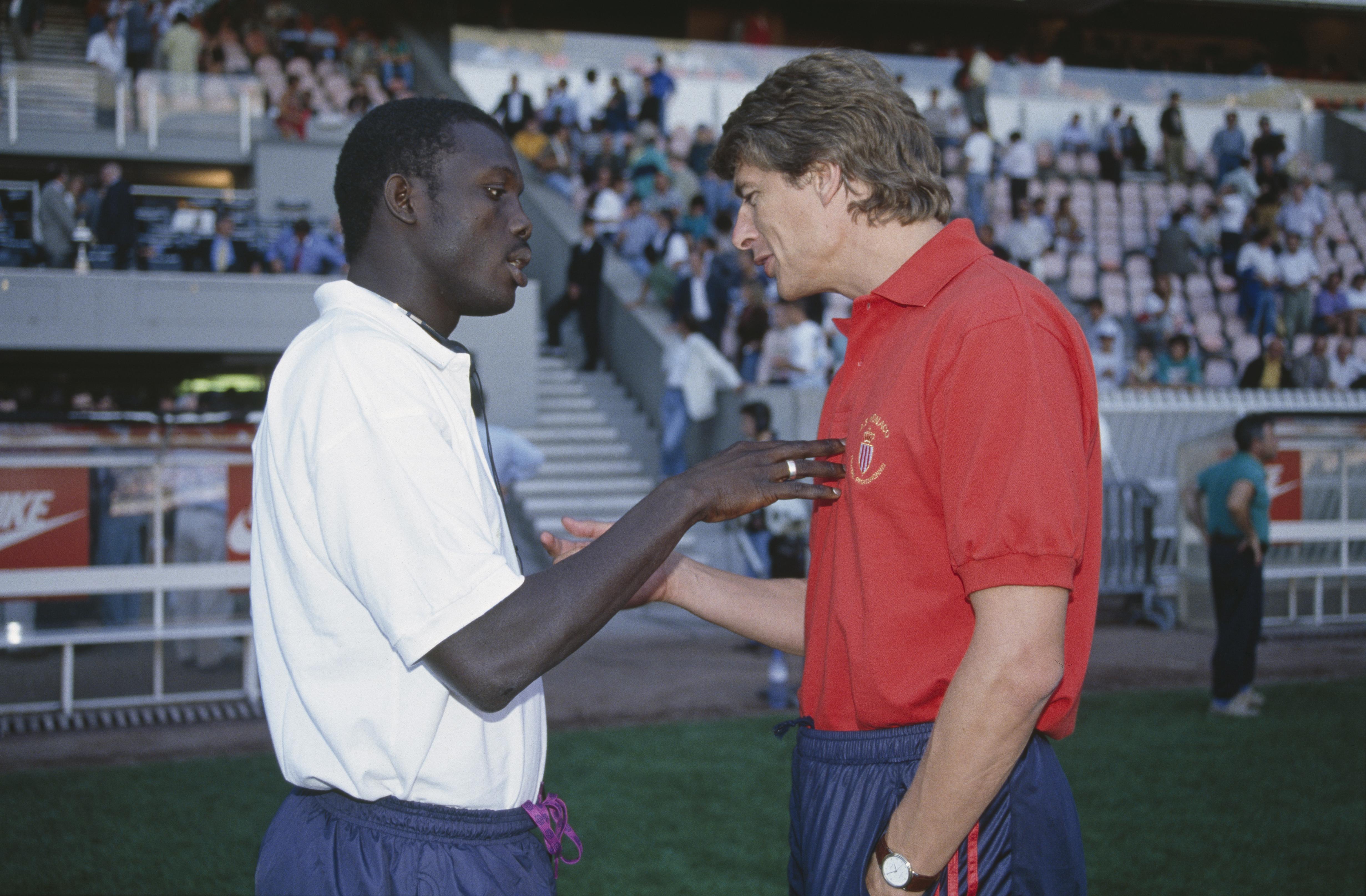 Weah’s decision to honour Wenger with the Humane Order of African Redemption with the rank of Knight Grand Commander has been widely-criticised by his government's opposition.

MP Darius Dillon was one of those to blast him for using the nation's highest accolade and the office of the president to recognise people who only played a role in his "personal life."