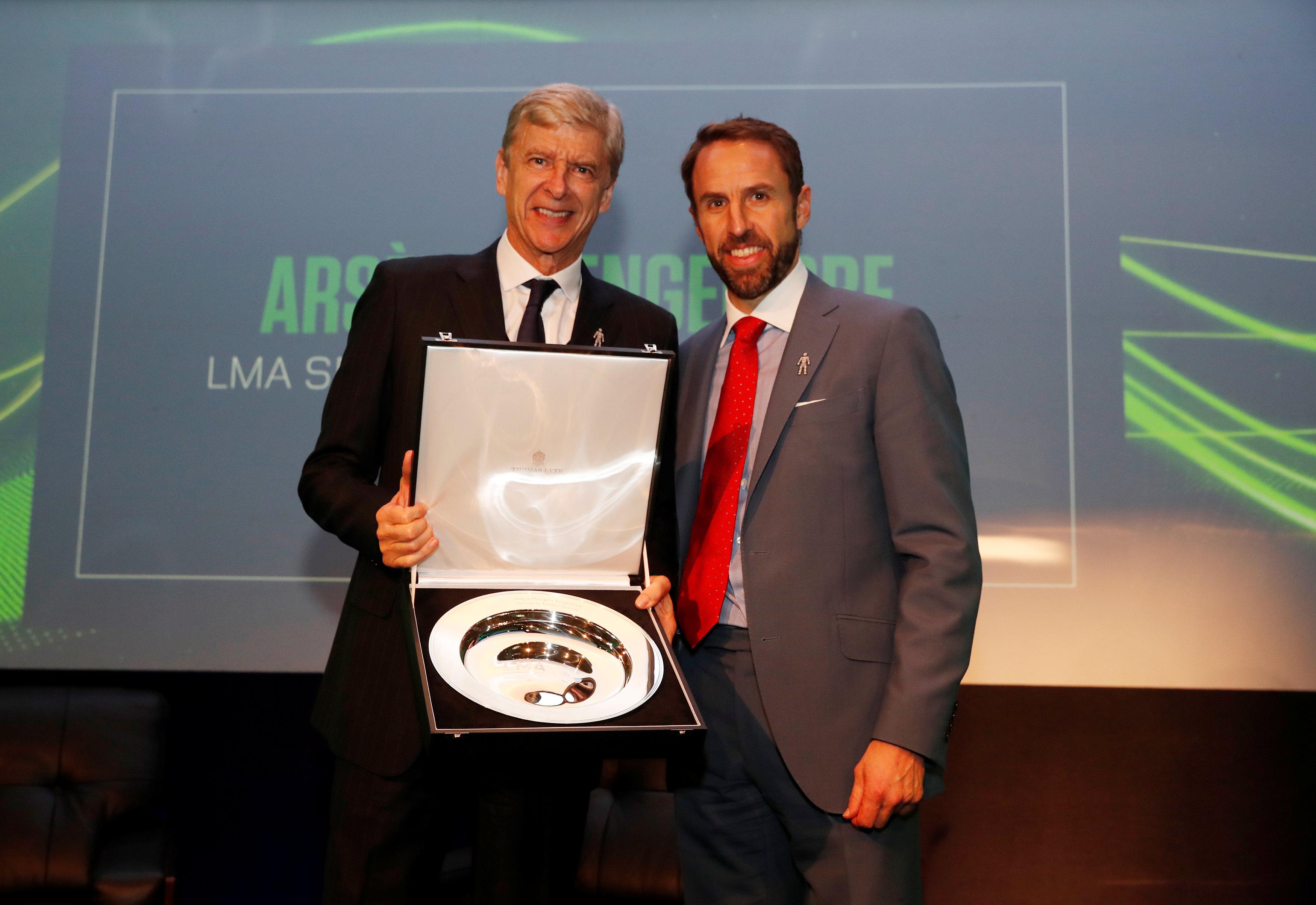 England boss Gareth Southgate presented the 69-year-old with the prize at LMA President’s dinner at Wembley and Wenger seems to be enjoying the feeling of lifting silverware again.

He joked: “Since I don't compete any more, I get a trophy every week.

“How stupid was I not to understand earlier?”

On Wenger's achievements, LMA Chairman Howard Wilkinson said: “Arsene's contribution to English football has been hugely important to the advancement of the national game since he arrived at Arsenal Football Club in 1996. 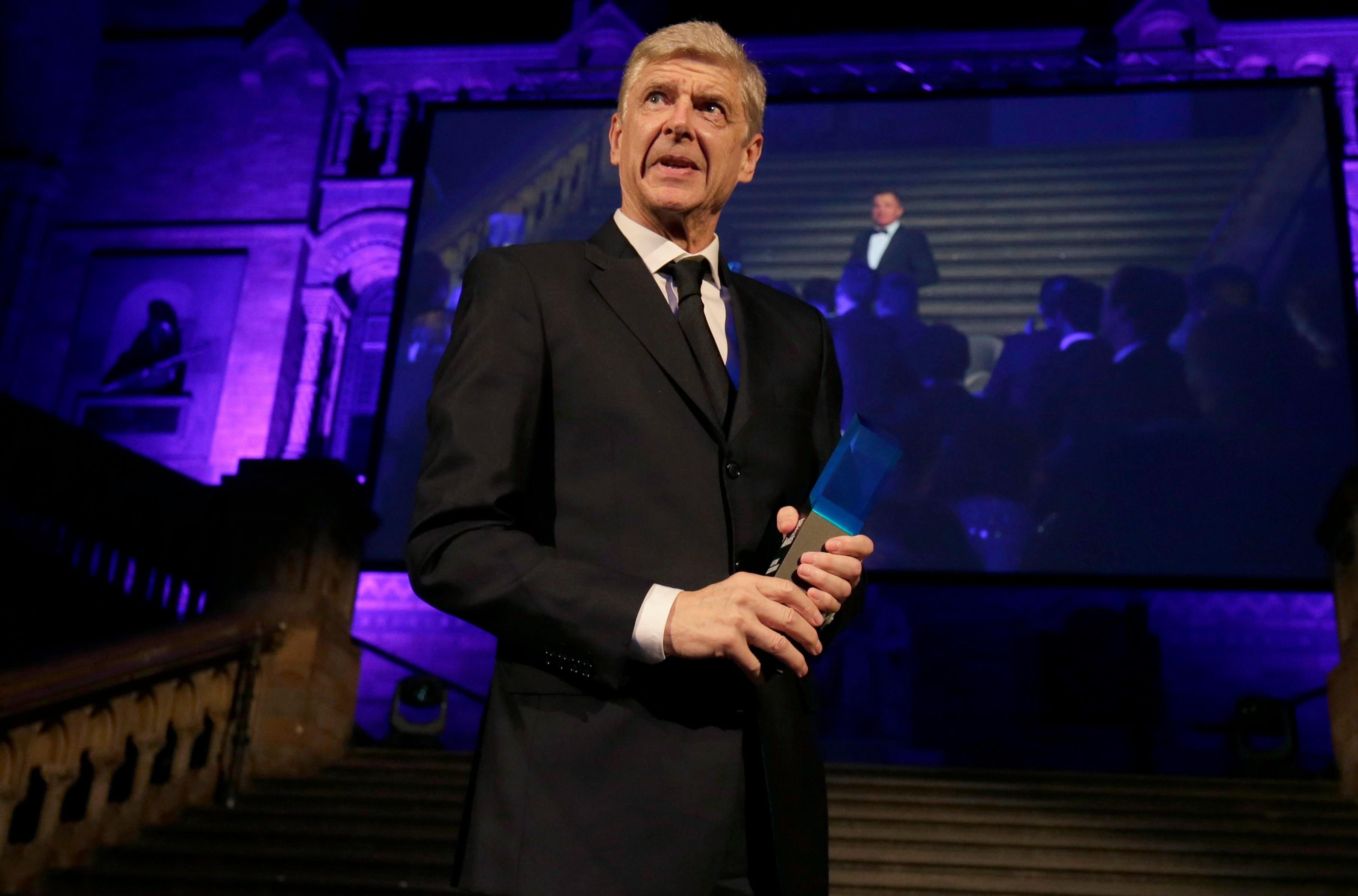 “It is our privilege to bestow upon him the LMA Service to Football Award in recognition of his magnificent achievements.

“On behalf of his peers in the LMA, I thank him for his dedication to the profession and hope he will continue to have an impact on the game for many years to come.”

Wenger has been out of work since leaving Arsenal in May after 22 years in North London.

The experienced coach was linked with replacing Julen Lopetegui at Real Madrid and working with Paris Saint-Germain boss Thomas Tuchel as sporting director.

He said he would be back in work next year, with Bayern Munich reportedly keen for him to replace under-fire head coach Niko Kovac. 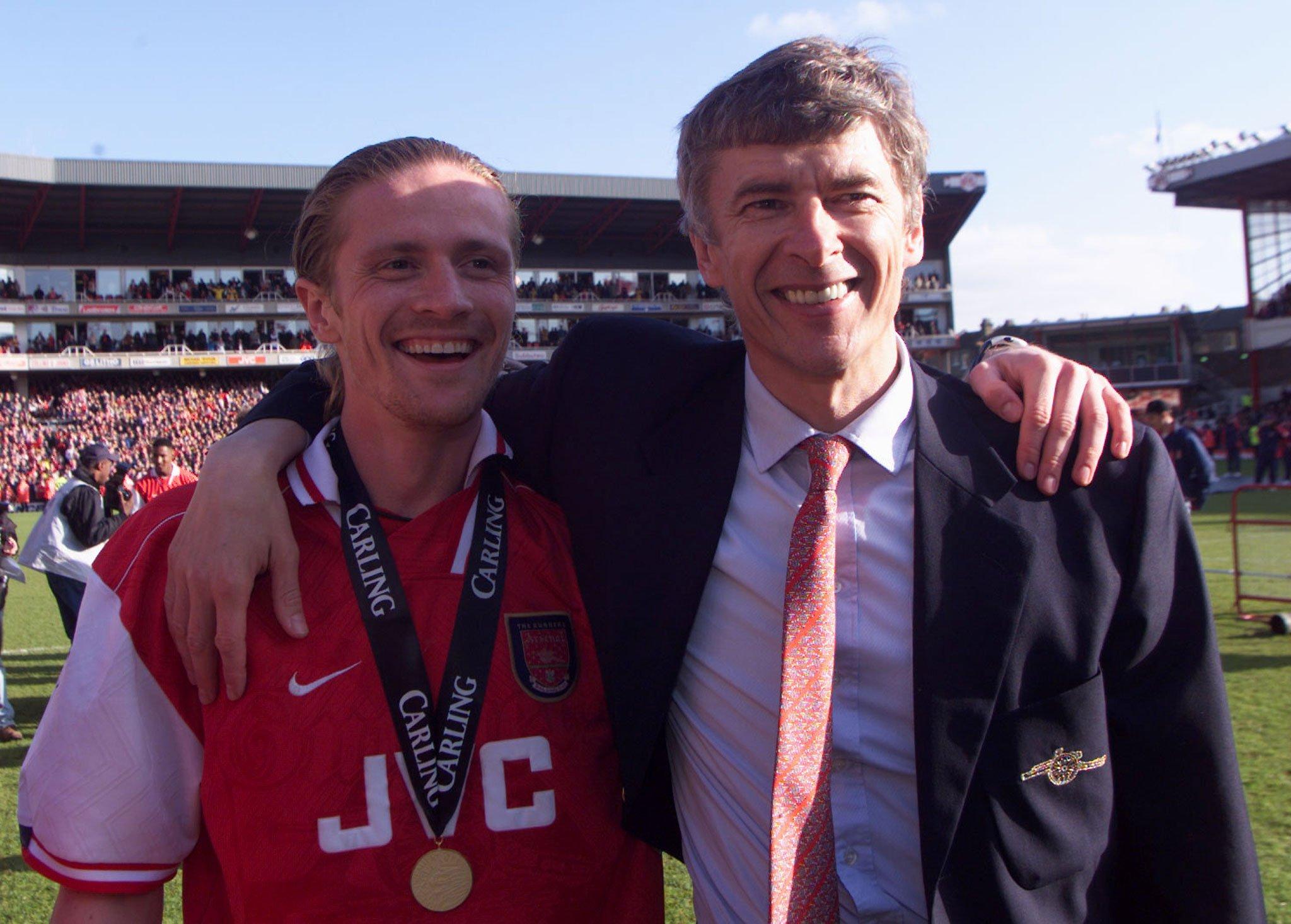 Ex-Gunner Emmanuel Petit is convinced Wenger is close to a return to football after recently spending time with his fellow countryman in Dubai.

Petit said: “He is going to manage soon. Yes, soon. I had a conversation three weeks ago when I was in Dubai. He was with a friend of mine.

“There are big rumours in France about him taking over as Bayern Munich manager.

“You've got big names there. Can you imagine if you put Arsene Wenger there? I don't believe in it.

“I still believe Arsene is passionate about the field, working with the players. This is something really important for him.

“It's vital, so I don't see him working in the offices. He could, he has the knowledge and the intelligence to do that. He still has experience to give on the pitch.”