ARSENAL'S January transfer plans have been revealed by Mikel Arteta with the club's 'unsustainable' squad being cut.

The Premier League side will concentrate on offloading their out of favour players. 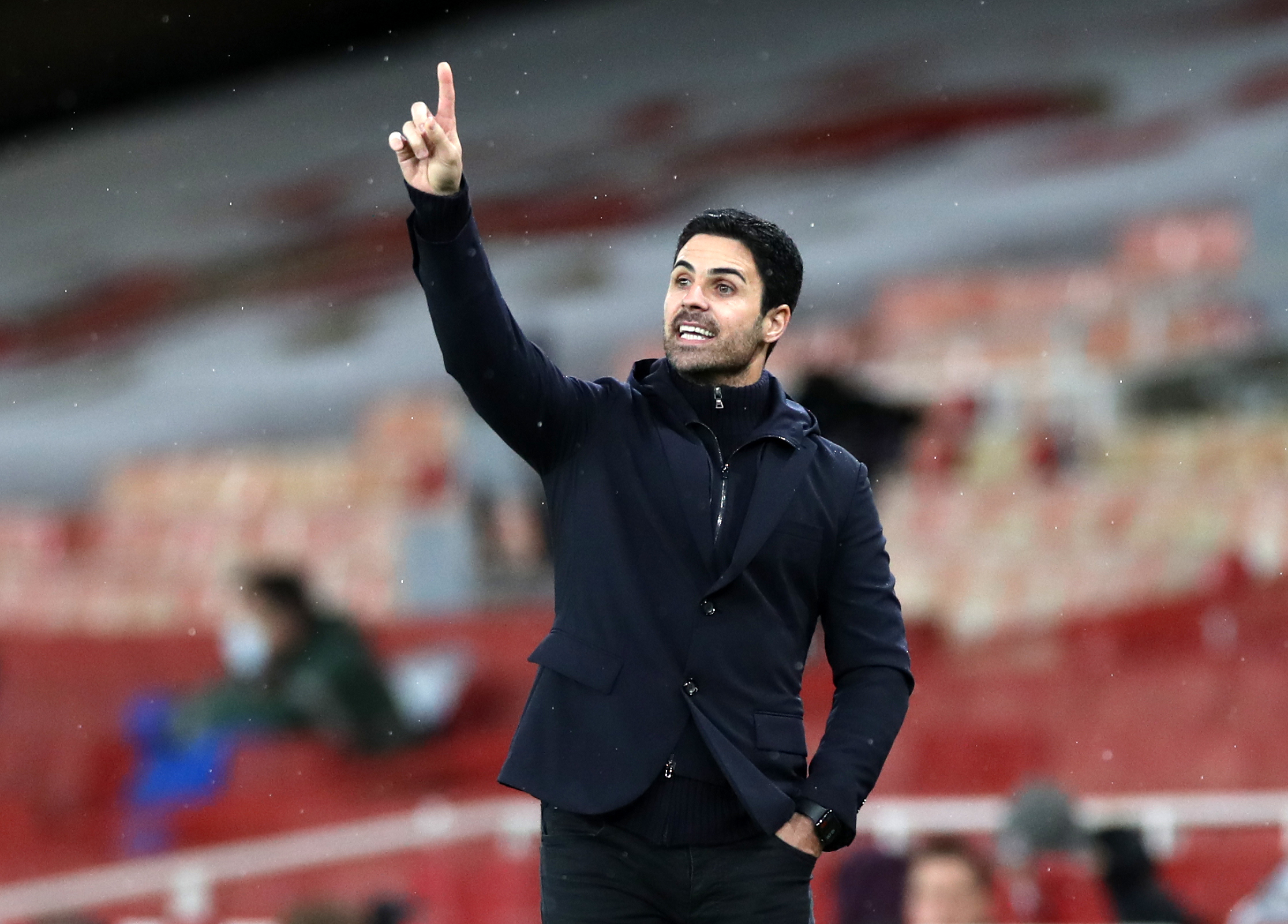 Arsenal have a hefty wage bill with Mesut Ozil, whose deal expires in the summer, sitting on a huge contract after not being selected in their Premier League and Europa League squads this season.

Arteta is determined to reduce the size of his squad by moving on players that are not involved in the first team.

Defender Sead Kolasinac is reportedly on the verge of rejoining Schalke on loan while Shkodran Mustafi is another player likely to head for the exit door.

Arteta told the Arsenal website: "We've had some conversations around a few players and whether we can find some loans because the numbers we have in the squad at the moment are really big. Again, we cannot confirm anything yet.

"We have a large squad, we knew that and a lot of things we wanted to do in the summer, we couldn’t accomplish for different reasons.

"There are some players that are going to go on loan, they are going to leave, and that’s the priority at the moment. We cannot sustain the numbers that we have in terms of substitutions.

"We are looking to do that and then we will see if we have the right opportunities in the positions that we need some more help. We are working with the club to find that."

Arsenal ended the year with back-to-back wins but are still struggling in 13th position in the Premier League.

However Arteta is unlikely to be able to make permanent additions in the January transfer window with any arrivals expected to be loan signings.

Arteta said: "Financially, it’s not only us, it’s every club in the Premier League who has been hit with big numbers. We know that this is not going to change from the last year or so and we are going to have to add some of how we want to improve the team in different ways financially.

"We will decide whether it’s a loan or buying players in relation to the opportunity that we have in the market."