ARSENAL'S hopes of signing Dani Ceballos were given a boost as Zinedine Zidane put him on a list of stars who could leave Real Madrid this summer, according to reports.

Zidane needs to cut down his current squad of 37 – including those out on loan – to fit within the 25-man quota for next season. 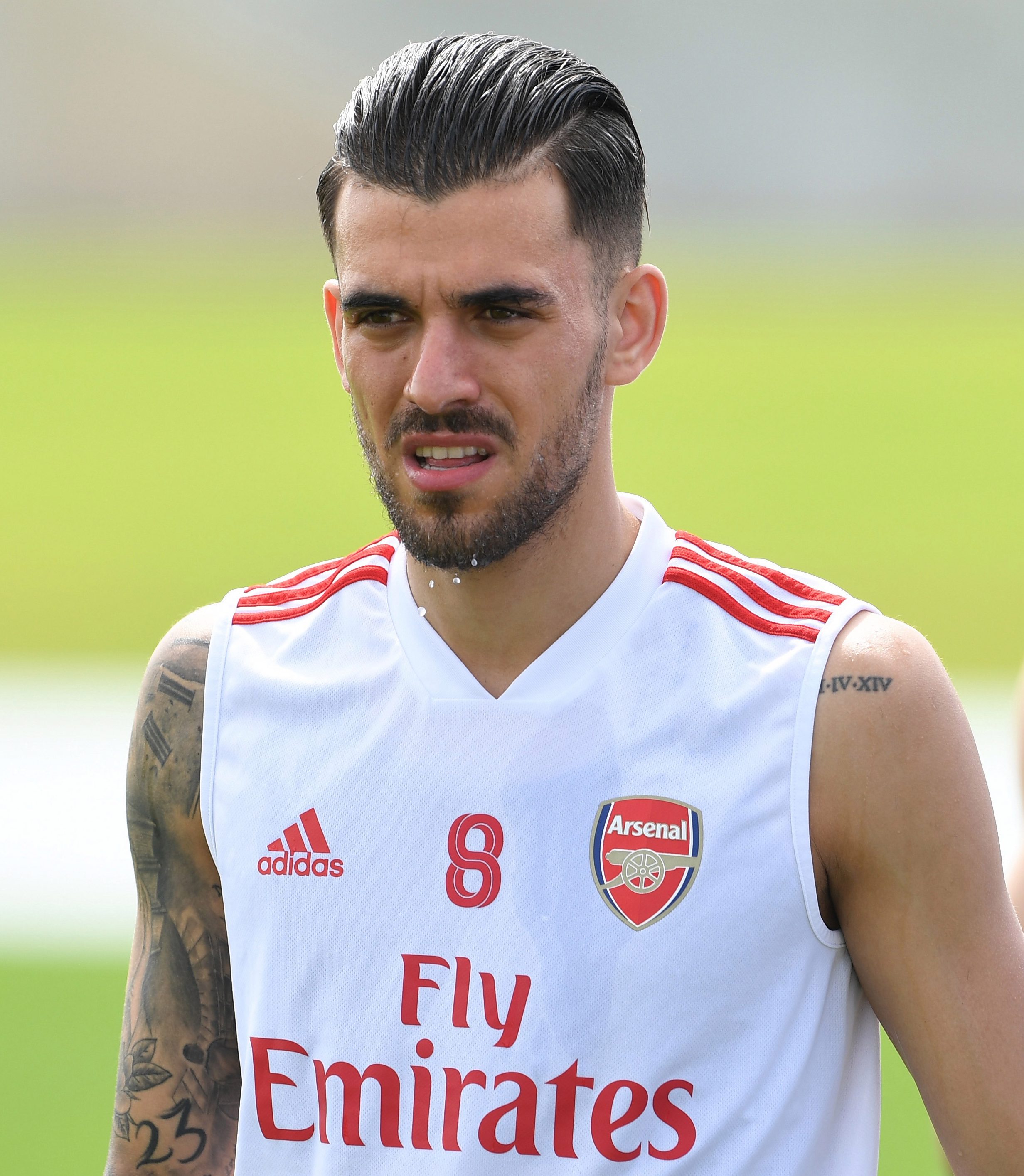 And it is thought Ceballos, 23, could well be one of the 12 at risk of facing the chop – as well as the likes of Luka Modric, Gareth Bale and James Rodriguez.

According to the Daily Star, the Gunners will be hopeful of securing a new deal for the man they have on loan at the Emirates until June 30 – either on loan again or on a permanent deal.

He has made 24 appearances for Arsenal this season, but spent almost two months on the sidelines through injury which halted his momentum having started in the Gunners' first 11 league matches.

Throughout the campaign, it has been unclear if Ceballos would return to Real Madrid where he is desperate to break into the first team, stay at Arsenal or move elsewhere to advance his career.

Ceballos previously said: “I finish my contract on June 30 but I would have to continue to play for Arsenal. How would that work? I don't know.