THE DETAILS of how Arsenal and Manchester United concocted the swap deal for Alexis Sanchez and Henrikh Mkhitaryan have been revealed by a former Gunners chief.

Dick Law led the North London club's transfer negotiations for eight years before his departure shortly after the surprise trade was pulled off. 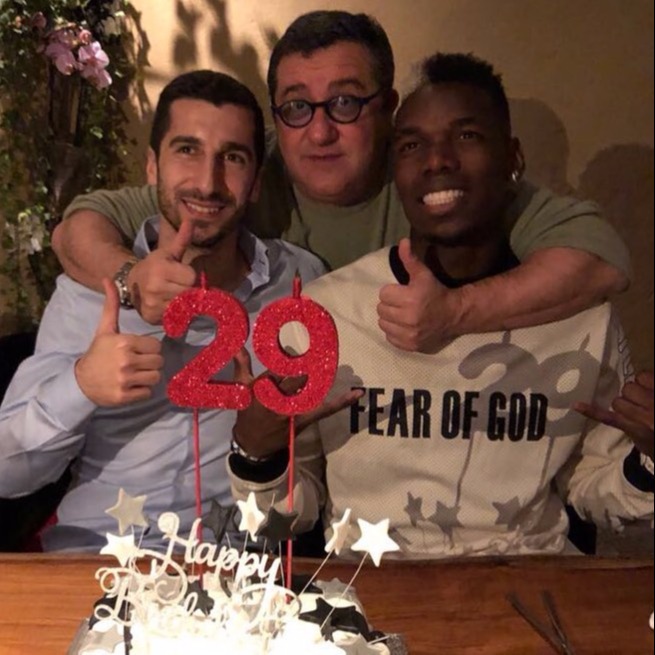 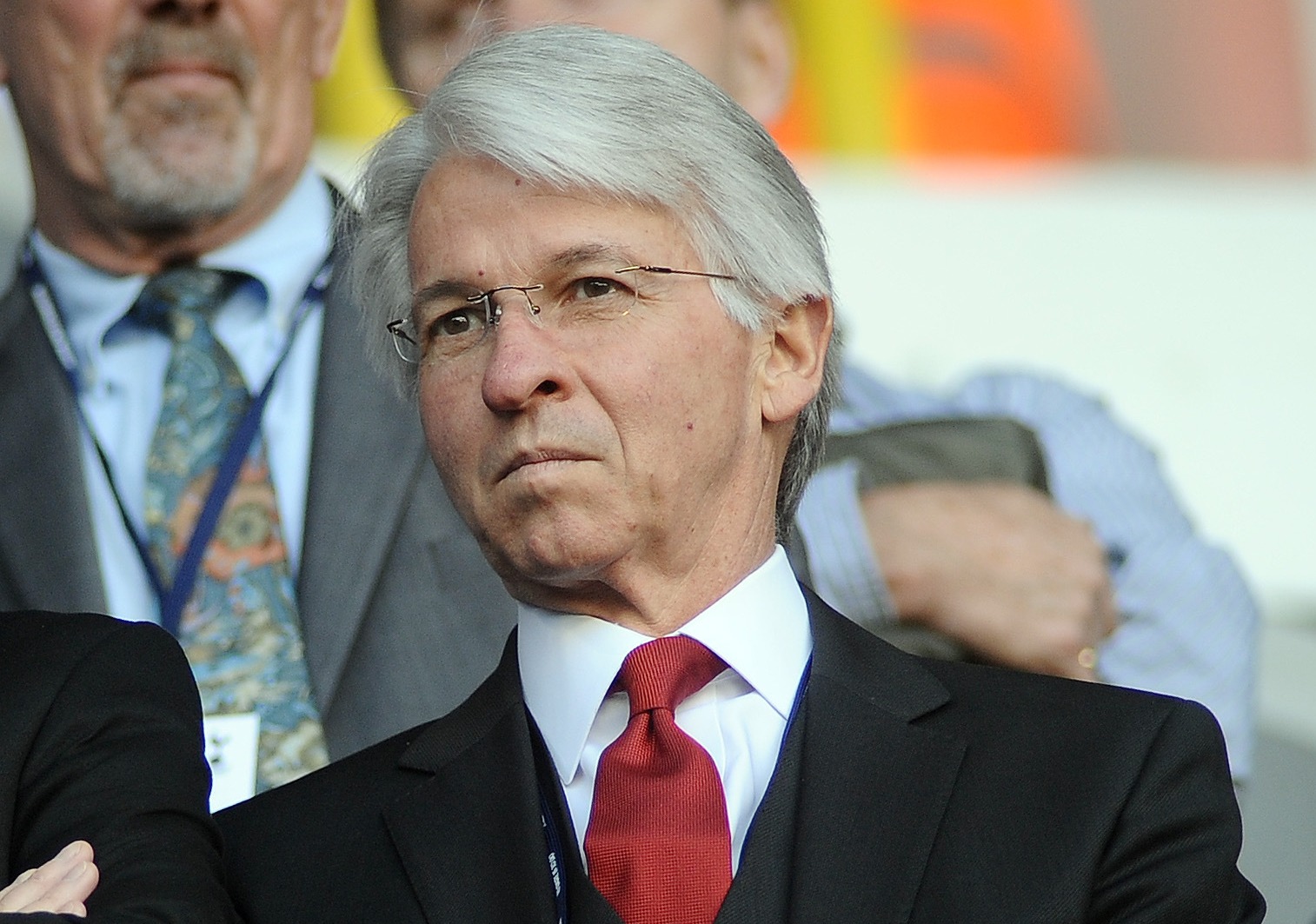 Following a rejected £60million sale to Manchester City, Sanchez was determined to leave in the January of 2018 and Arsenal were keen to cash in before the Chilean's contract expired.

And when United came calling, it was up to the clubs to find a way of making the deal work.

Law told The Athletic: "The first part is, ‘Man United, what would you pay for Sanchez?’. The answer was nothing.

"So then we say, ‘Nothing means he stays here. Something means we can talk’. And that’s when they suggested Mkhitaryan going the opposite way.

“At this time, Ivan [Gazidis] was really dealing directly with Manchester United, on a CEO to CEO level.

"But I was dealing with Mino [Raiola] and we were trying to sort out exactly where Mkhitaryan stood.

"It was pretty clear from Mino that Mkhitaryan was ready to leave Man United and would come to Arsenal.

"We knew that Sanchez wanted to leave Arsenal, his preference was Manchester City but that train had already left the station.

"It was clear that anywhere but Arsenal was fine with Sanchez, so that’s how the beginning of these conversations happen: Mkhitaryan surplus to their needs, Sanchez just basically forcing his way out."

Mkhitaryan's agent, Mino Raiola, is one of football's toughest negotiators and Law was surprised at how United dealt with the Italian.

The Red Devils have bounced up against Raiola in the years since, chiefly over Paul Pogba and Erling Haaland.

But Law has claimed that United allowed themselves to be 'leveraged' by the agent.

He added: "So many issues have to align themselves.

"And the Sanchez-Mkhitaryan deal came down to the worst possible denominator, and that was Mino Raiola.

"And let me say this, I like Mino, I can work with Mino all day and all night. Mino is a top professional. But Mino understands leverage.

"And Man United, for whatever reason, left Mino as the last piece of the puzzle.

"You can imagine the leverage Mino had knowing that Sanchez was the critical element of the deal, and I think that’s how he leveraged the whole transaction."

Neither Sanchez nor Mkhitaryan were a huge success at their new clubs.

The ex-Barcelona winger scored just three goals in the six months after his arrival and he left Old Trafford for Inter Milan without winning a trophy.

Mkhitaryan had a similarly quiet start at the Emirates, despite notching three assists on his home debut against Everton – the only win in his first five league games for Arsenal.

Both were sent out on loan in the summer of 2019, after just one full season, and now ply their trade in Italy, for Inter and Roma respectively.