The Costa Rican stopper has dropped down the pecking order at the Bernabeu following the arrival of Thibaut Courtois. 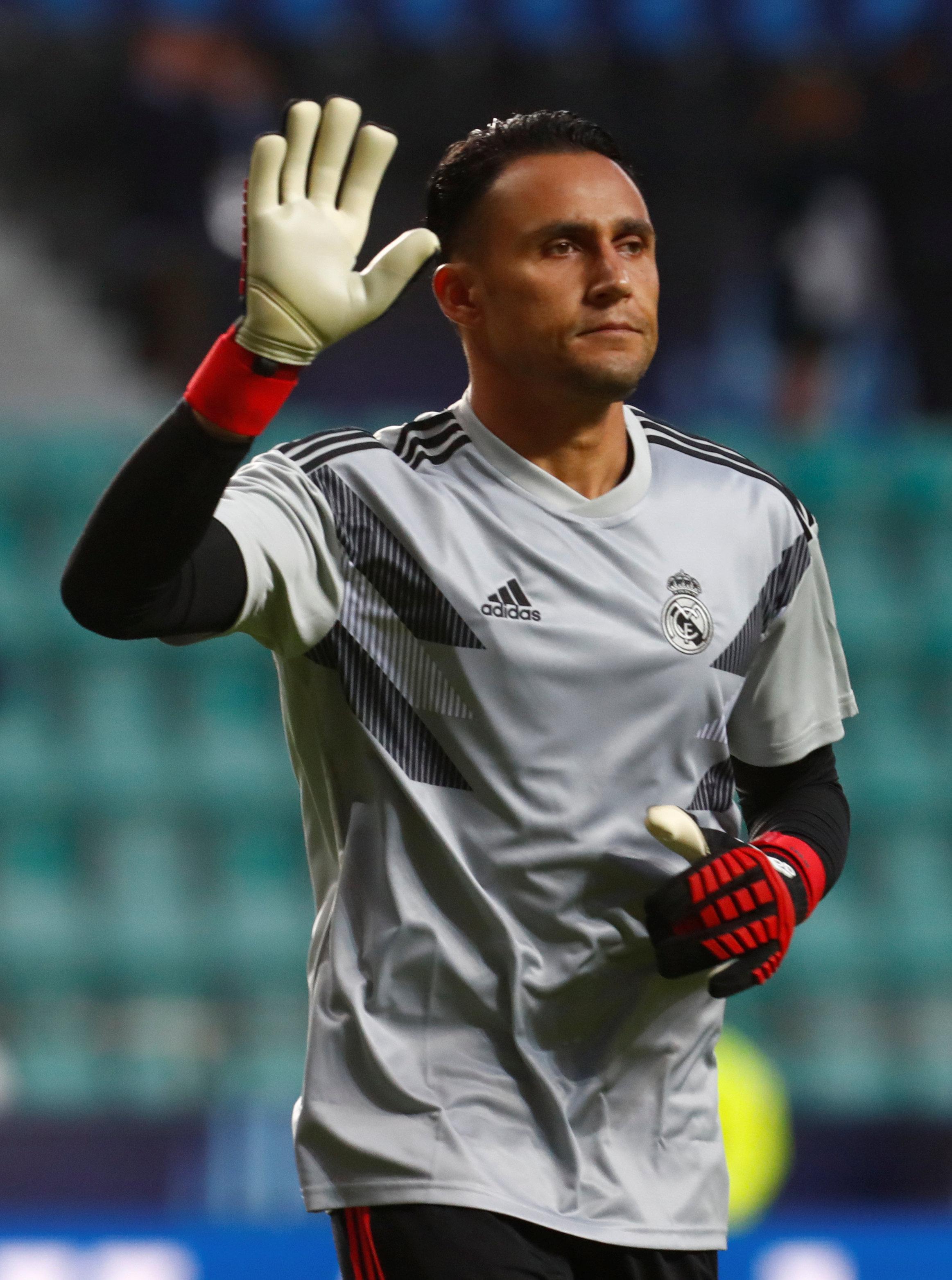 Petr Cech's form has dropped off a cliff as he turns 37 on his next birthday while question marks are still raised over summer signing Bernd Leno.

Navas would likely be seen as a replacement for Cech but will have aspirations of breaking into the first-team.

Emery also sees the former Levante man as a winner having lifted the Champions League for the past three consecutive seasons. 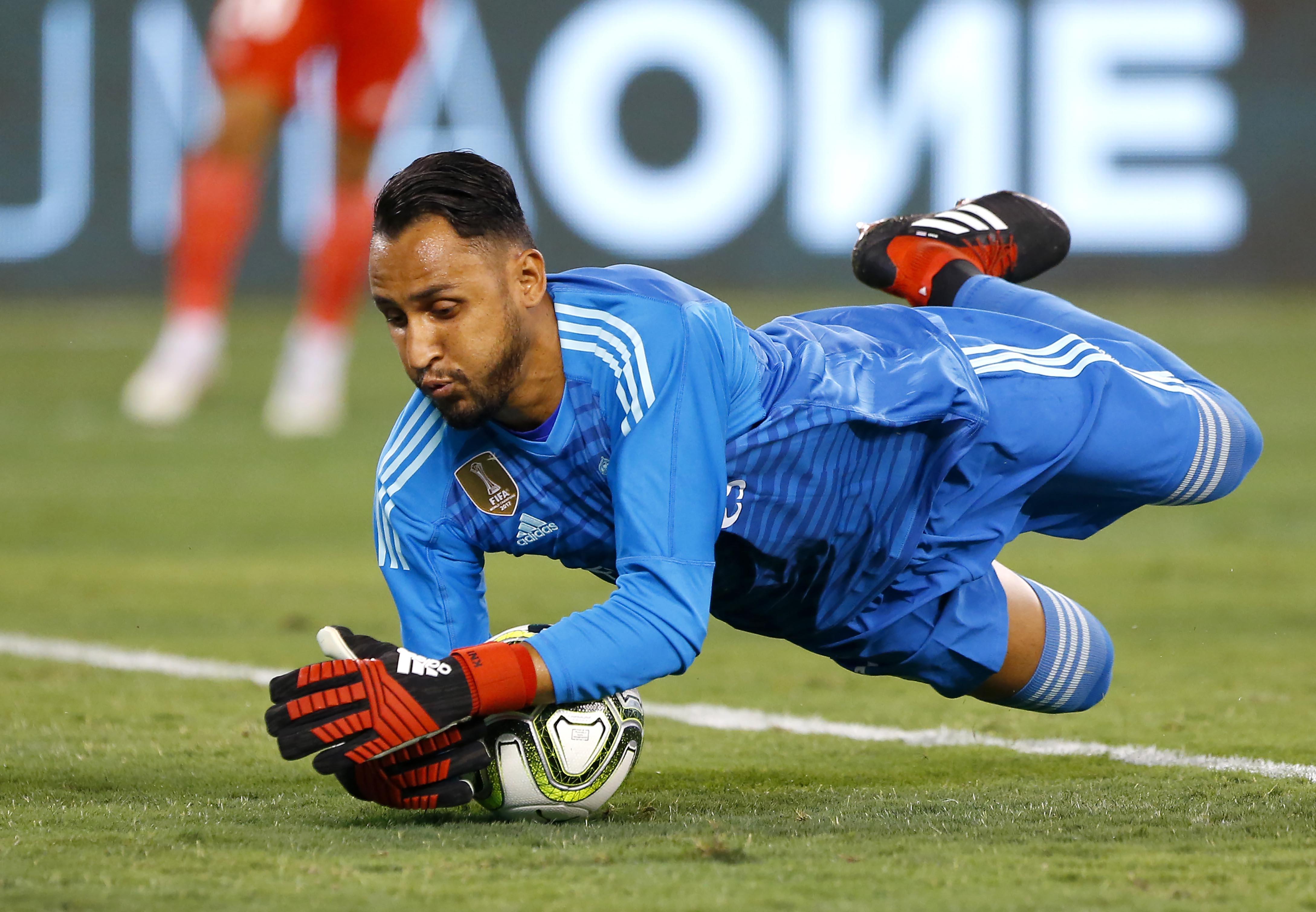 But despite the latest transfer news Arsenal fans appear underwhelmed.

They want the Spanish boss to concentrate on bolstering the defence – the biggest weakness in Arsenal's squad.

One supporter on social media wrote: "Great goalkeeper but his age puts me off, also is a goalkeeper the answer to our problems?"

Another wrote: "Not sure we need to spend money on a GK when we have other priorities."

A fan added: "Leno is better on the feet, the better shot stopper and is younger. Keylor is just as prone to mistakes as Leno is."

One Reddit user said: "Doesn't make any sense, we clearly need another CB for squad depth."