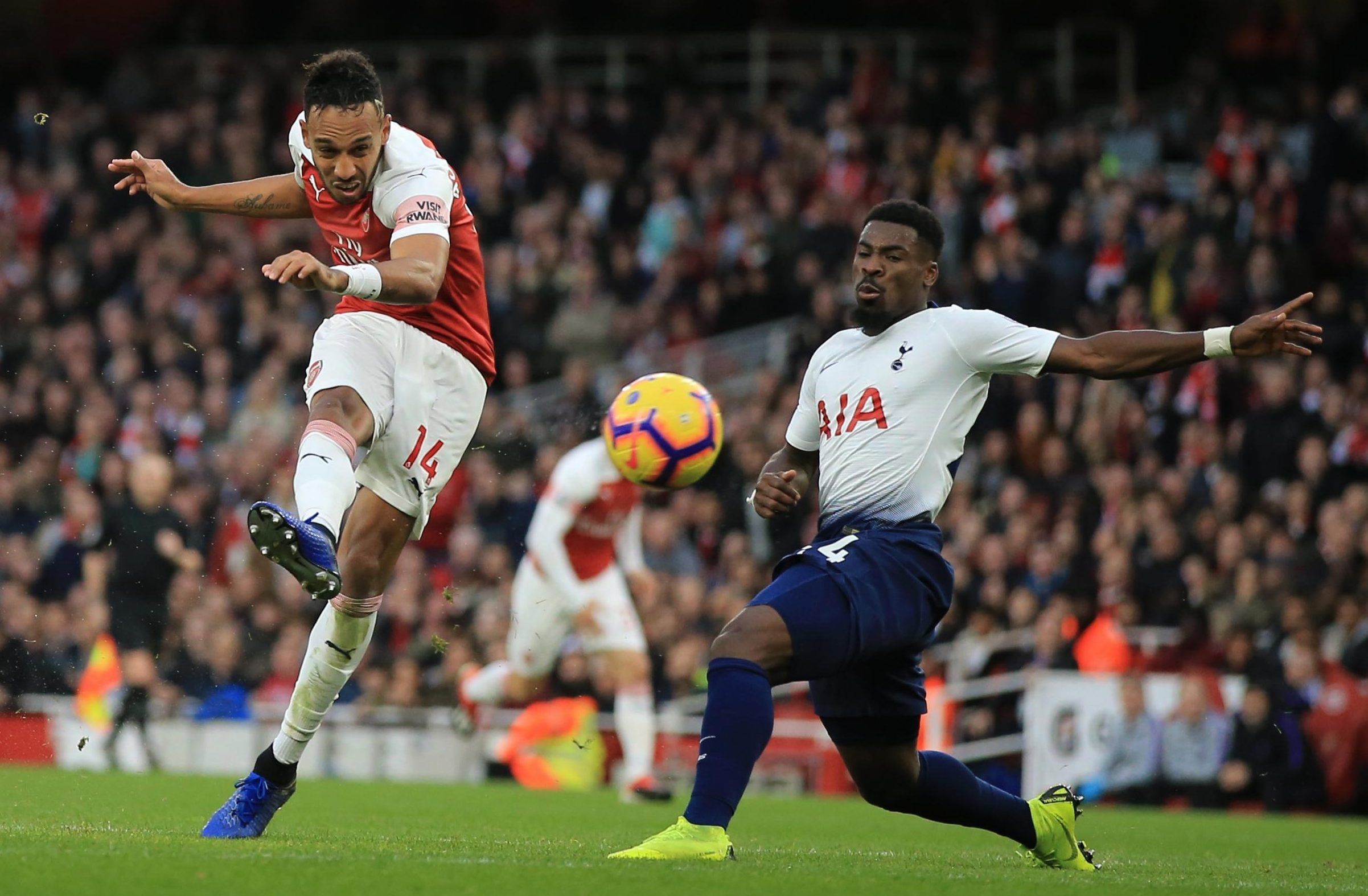 Having seen Spurs’ cancel out his 10th minute penalty with two goals in four minutes before the break, Aubameyang’s fantastic first-time shot in the 56th minute brought the game back to 2-2 – before late goals from Alexandre Lacazette and Lucas Torreira sealed a memorable win for the hosts.

This stunning victory leapfrogged Unai Emery’s men, who started the day fifth in the Premier League table, over their bitter rivals into fourth place.

And Aubameyang’s double strike and overall display suggests Arsenal now have the firepower to stay there as the race for a top-four place for hots up.

Ex-Gunners boss Wenger, who quit in the summer after 22 years in charge, came in for some strong criticism in his last season. 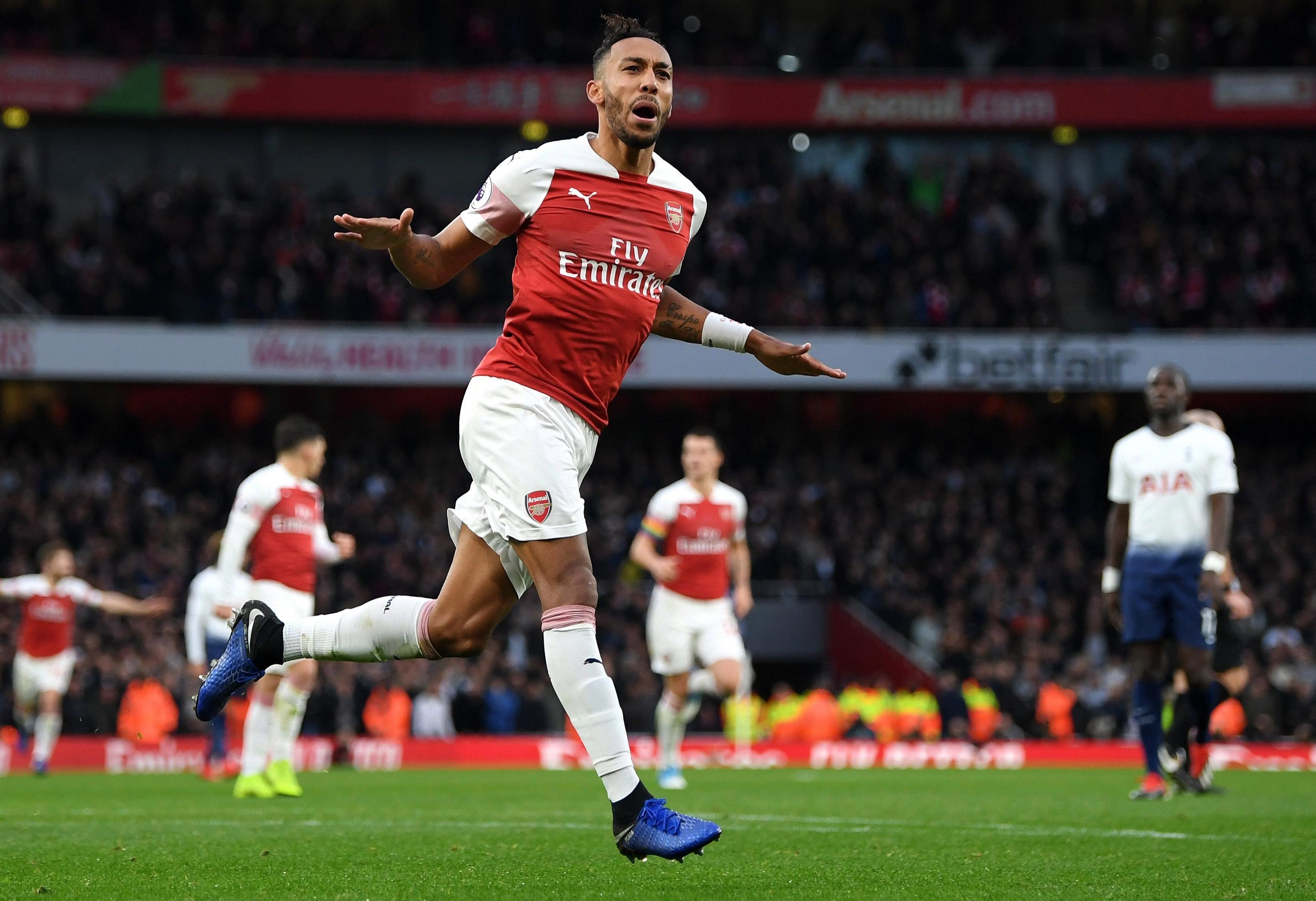 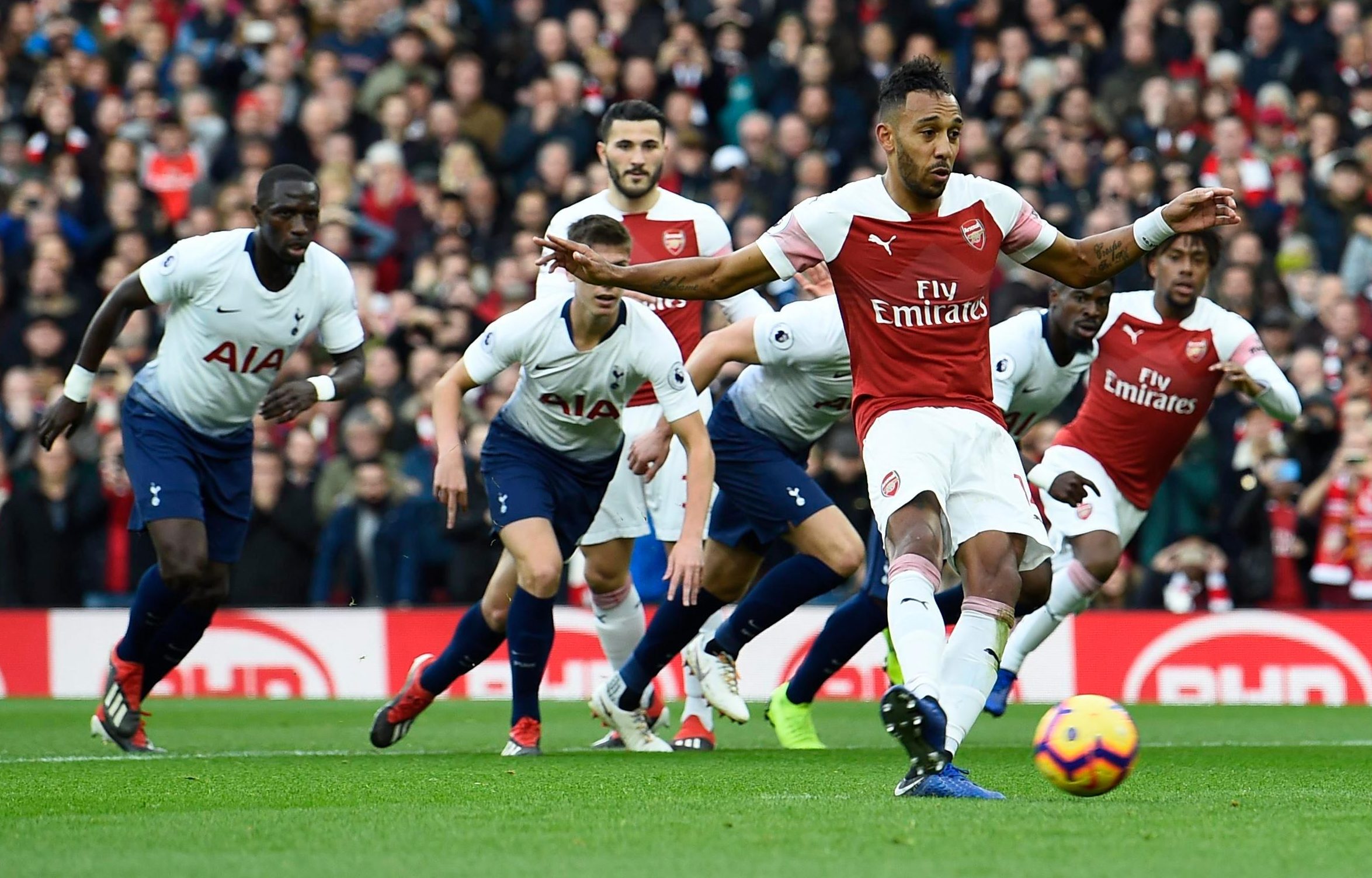 But one of the things he did get right was the signing of Aubameyang, who joined in January from Borussia Dortmund for £56million.

The deal was questioned by many who asked whether a frontman with a reputation for being wild and inconsistent in the Bundesliga would be able to cut it in the English top flight.

Well, we all know the answer to that question now is a resounding Yes.

The frontman finished last term season – well the second half of it – with 10 League goals in 13 appearances. 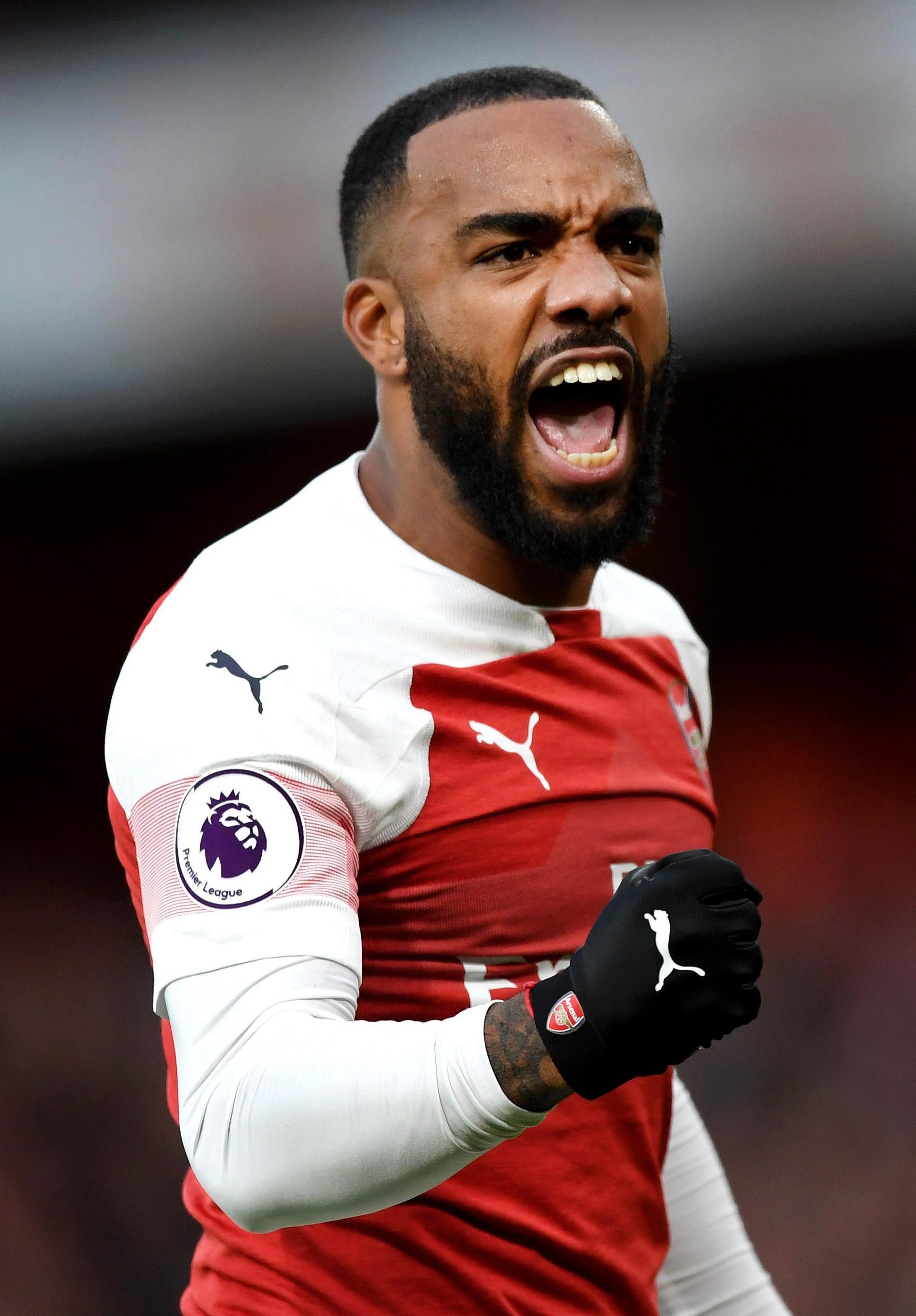 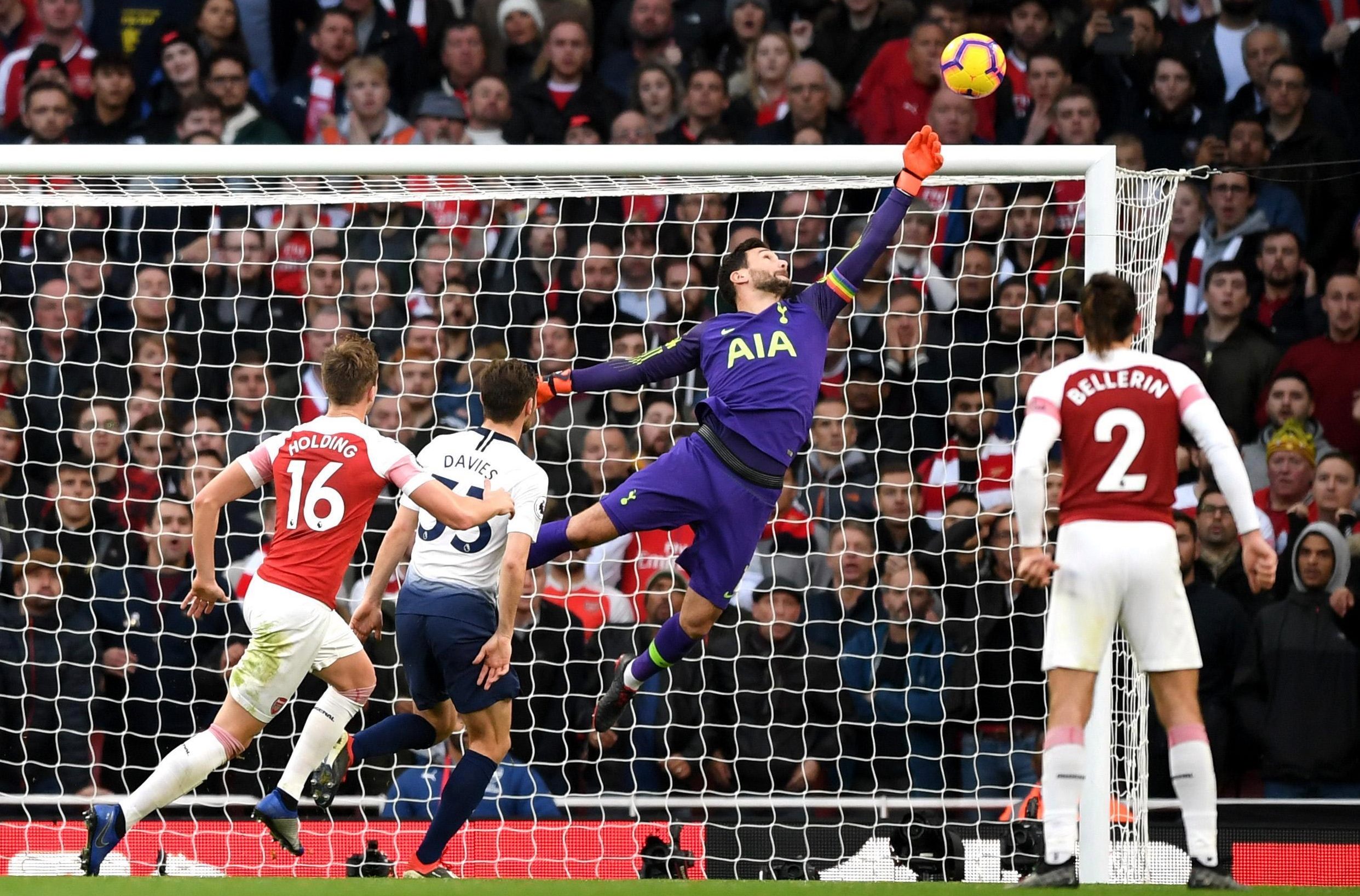 His brace against Tottenham took his tally so far for this campaign to 12 goals in 15 Prem games – and he is showing no signs of stopping.

Many pundits predicted the Golden Boot could end up in North London again this season.

Well it might. But not with Harry Kane at Spurs – with Aubameyang at Arsenal instead. 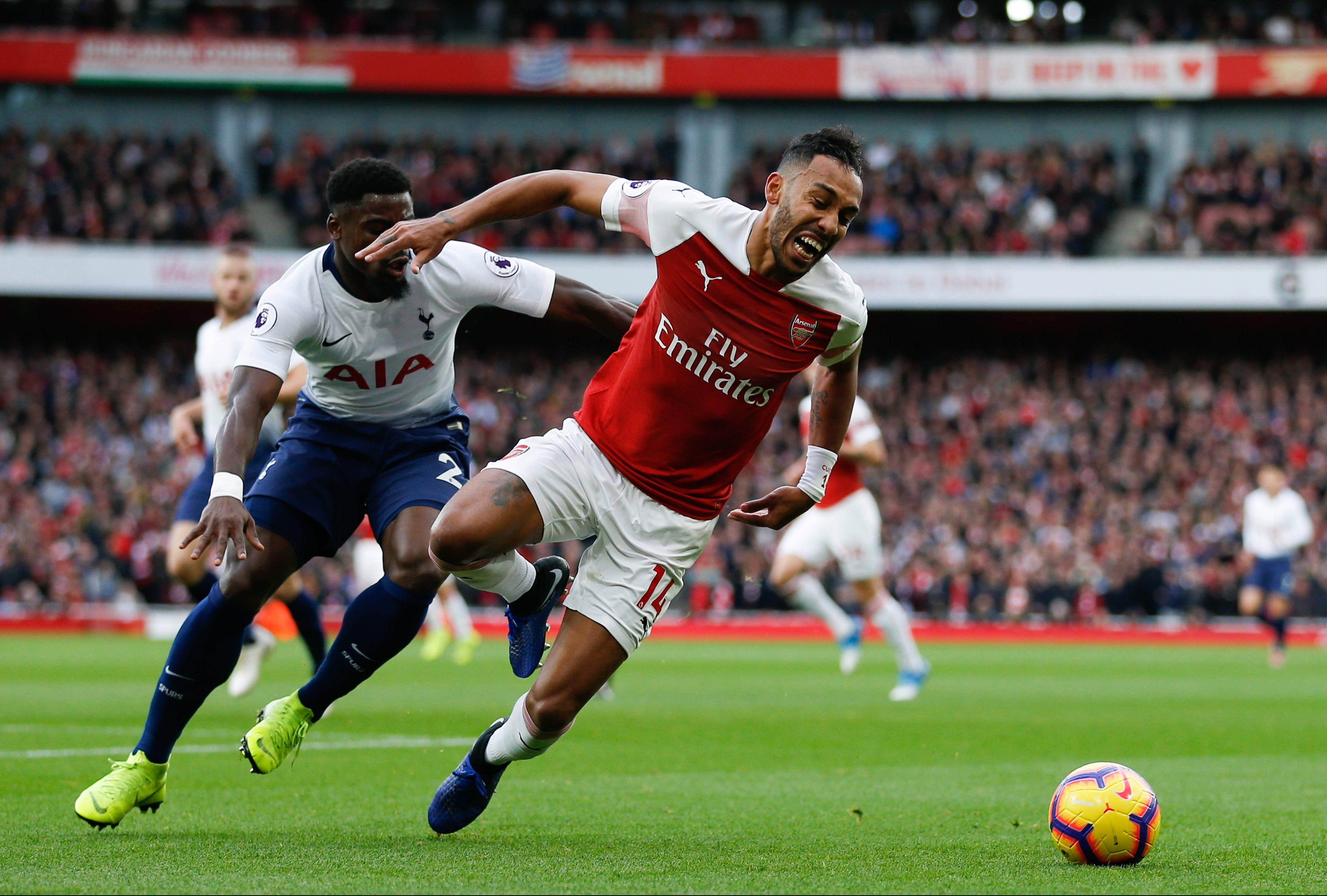 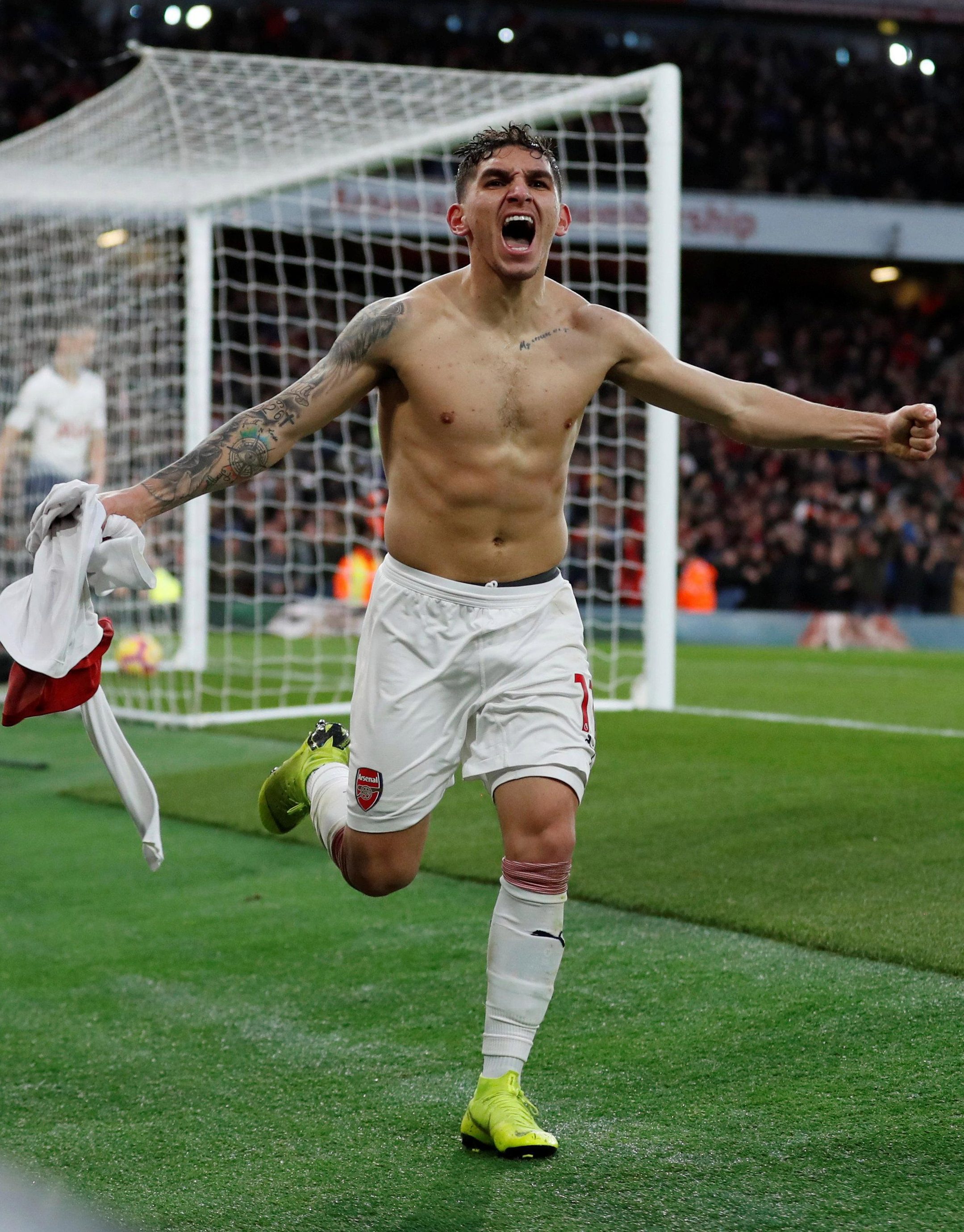 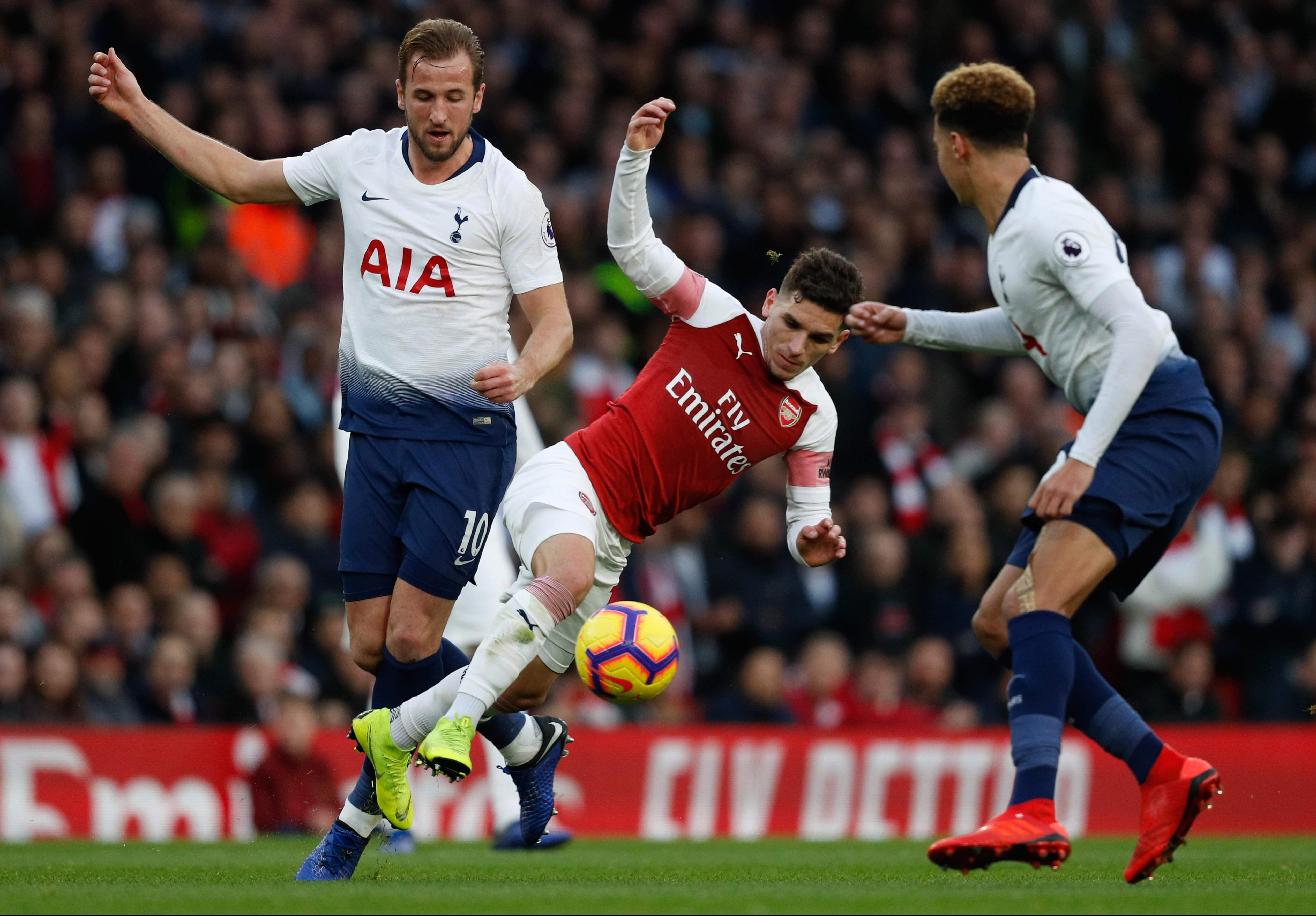