ARSENAL wouldn't have been looking forward to playing an unbeaten West Brom after being bullied by Romelu Lukaku and Chelsea.

But Mikel Arteta's side were spared on Wednesday evening as they eased to a big win after Baggies manager Valerien Ismael deployed the kids. 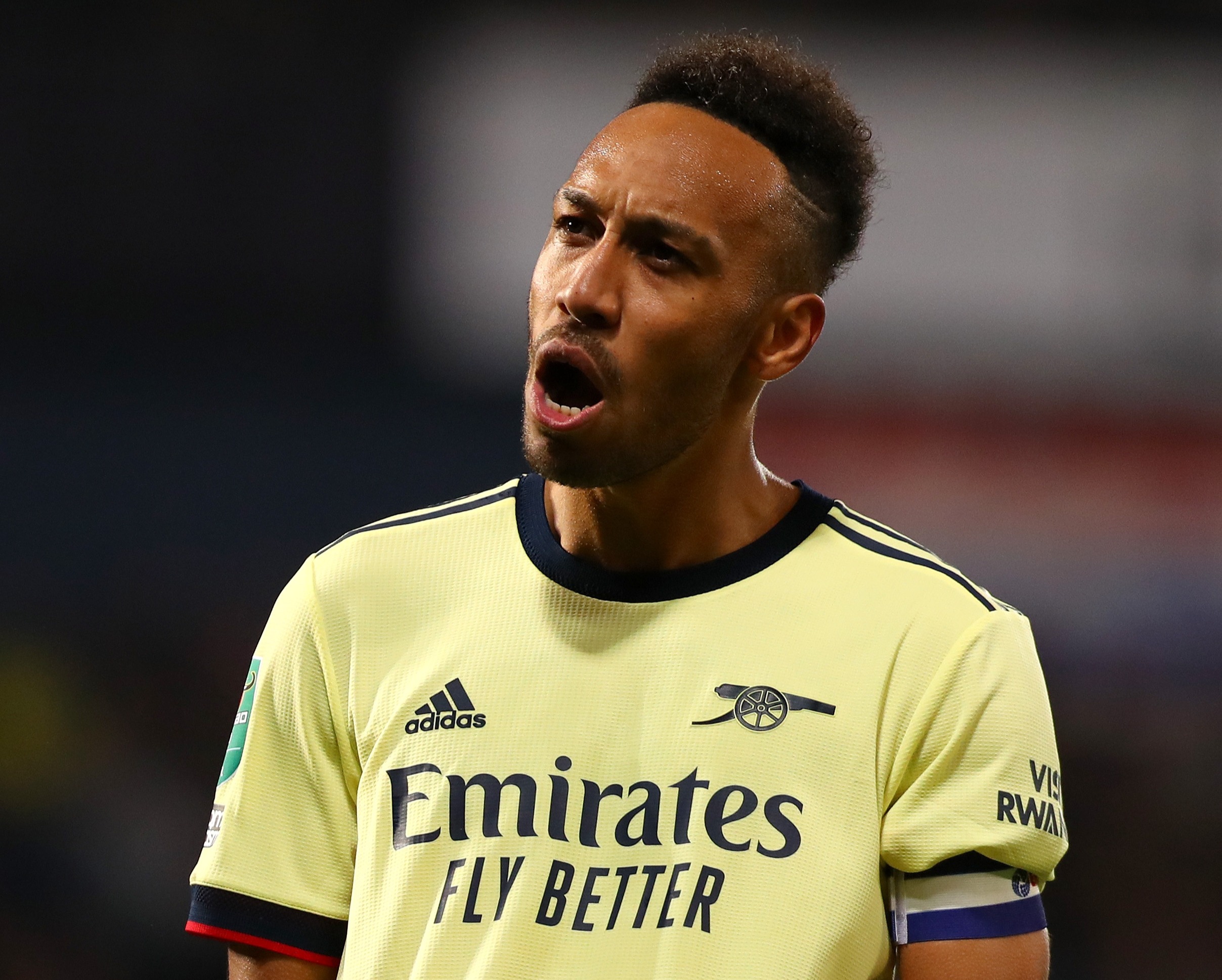 Arsenal's quality and experience was the difference, with Pierre-Emerick Aubameyang showing up in the right place at the right time for his goals.

The Gunners have dearly missed their skipper this season and will need him to stay fit and hungry if they're to qualify for Europe.

Saka was particularly impressive in the Midlands, taking his goal beautifully and showing why he's the club's main hope for the future.

Although Arsenal were superb in attack, their defence weren't even Championship standard – let alone Premier League.

The visitors made a poor start to the game, with their young opponents having two shots at Aaron Ramsdale in the opening 11 minutes.

Both chances were the result of lazy defending, showing a lack of awareness and urgency to clear danger.

Arteta's side can't afford to be as lethargic in the Premier League if they want to pick up their first points in the coming weeks.

A back four of Calum Chambers, Rob Holding, Sead Kolasinac and Nuno Tavares struggled on the few occasions they were challenged.

Considering the lack of experience in West Brom's young team, that is a worrying sign for the North London club. 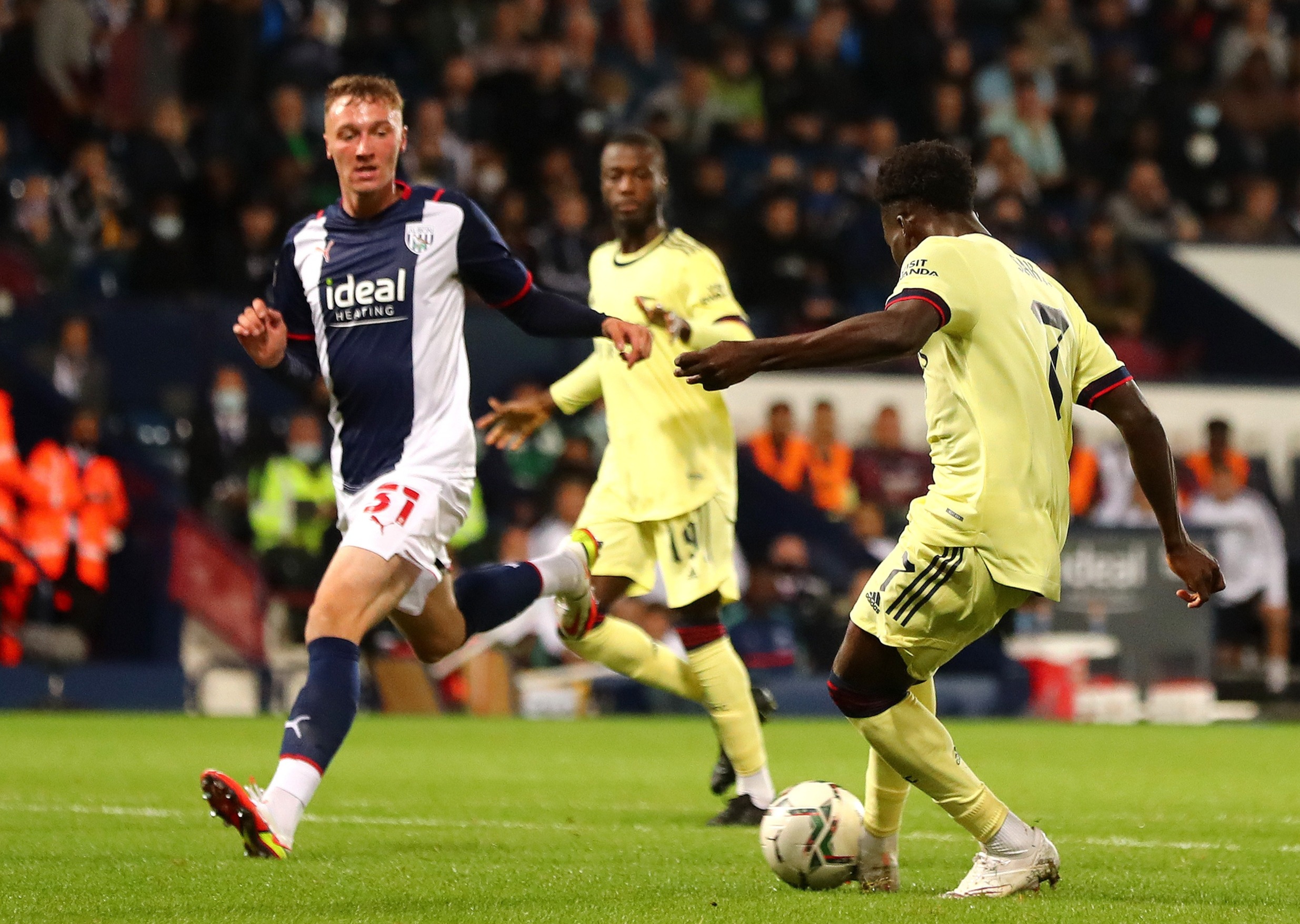 The one defensive positive for Arteta was debutant Ramsdale, who made three good saves to keep a clean sheet after a nervous start to the game.

Arterta needed a victory tonight and was vindicated by playing a strong team – even if they were up against a bunch of kids.

Next up for the Gunners is a trip to the Etihad to face Premier League champions Manchester City – no pressure, lads.