INTER MILAN playmaker Christian Eriksen posted a cryptic message following the 3-1 win against Bologna after he yet again started from the bench.

The 28-year-old – who has been heavily linked with a switch to Arsenal in January – has featured in just seven Serie A matches this term. 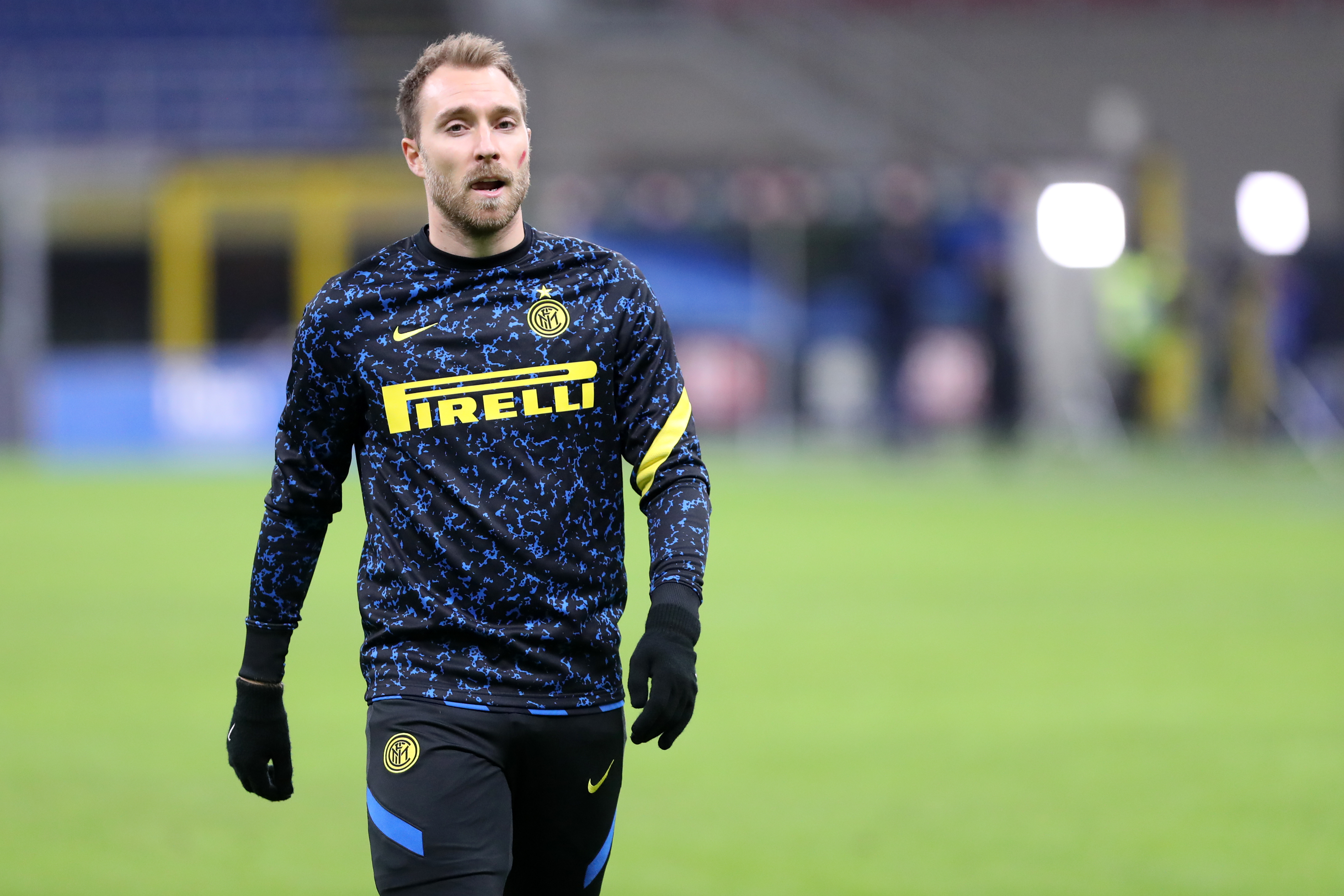 Eriksen was given just three minutes at the San Siro on Saturday having been brought on in the 91st minute.

He subsequently took to Facebook where he posted a picture of himself in Inter training gear.

He followed this up with another post, where he said: "I want to thank the fans for this great support.

"I was pleased with this great support and would like to say Forza Inter."

From his ten games in all competitions this campaign, the Denmark international is yet to chip in with a goal or assist.

His poor form has led to speculation he will be on his way out in the New Year, with the Gunners offered the chance to sign the ex-Tottenham star.

Manchester United have also been credited with an interest in bringing Eriksen back to to the Premier League.

Inter CEO Beppe Marotta revealed last month that it is likely the play will ask for a move away in January.

He told Sky Sports Italia: "If he’ll not play until January, it’s almost sure that he’ll ask to leave the club.

Before adding: "If we reach January and the player does not play regularly, and asks to be sold, we will deal with the situation… without the slightest bit of controversy.

“Naturally, we always try to improve and make the most of opportunities on the transfer market."