DAVID LUIZ and Dani Ceballos have been forced to apologise to their team-mates after a training ground bust-up last week.

Ceballos was reportedly left with a cut on his face after tempers boiled over when the Spanish midfielder launched a late tackle on the Brazilian. 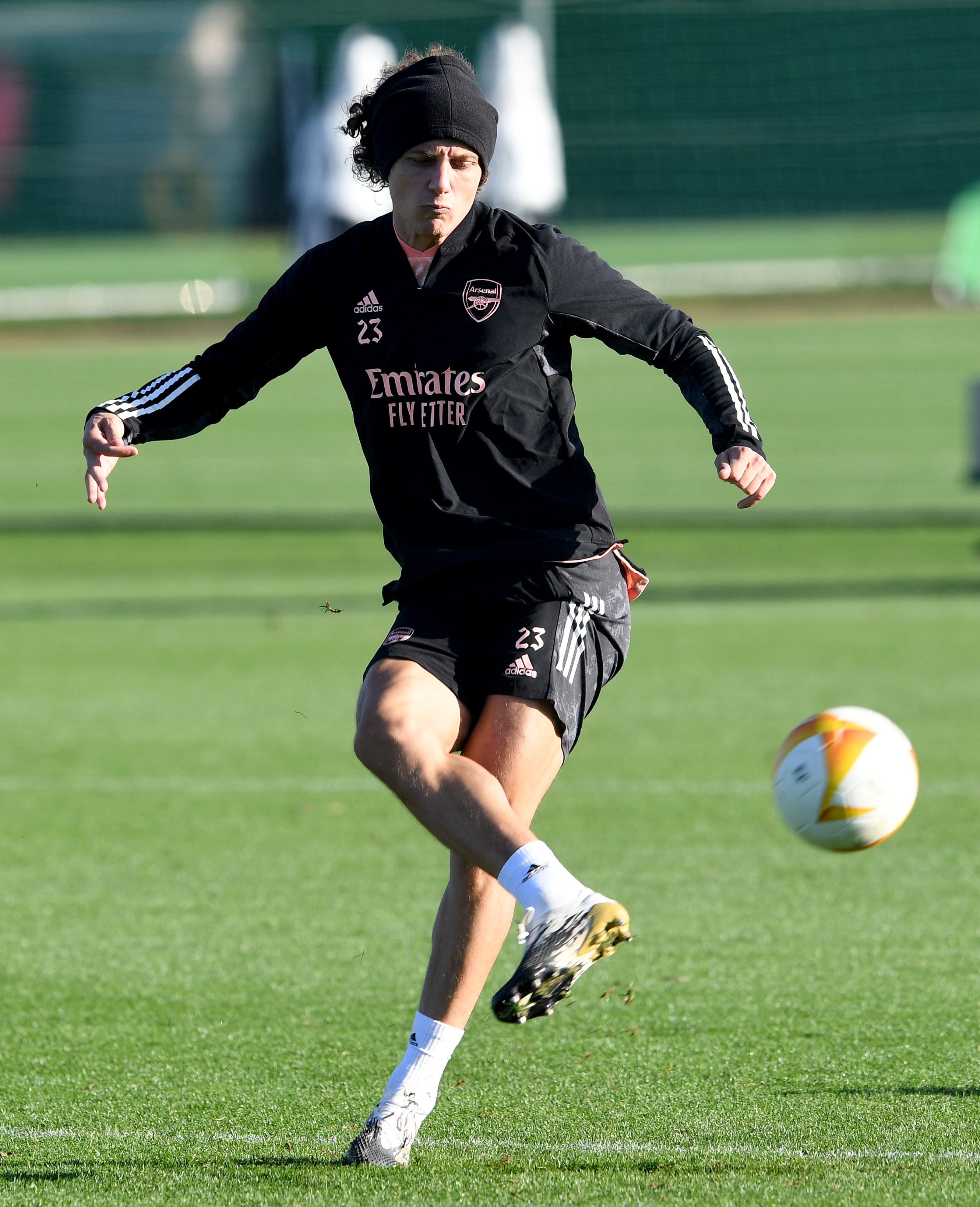 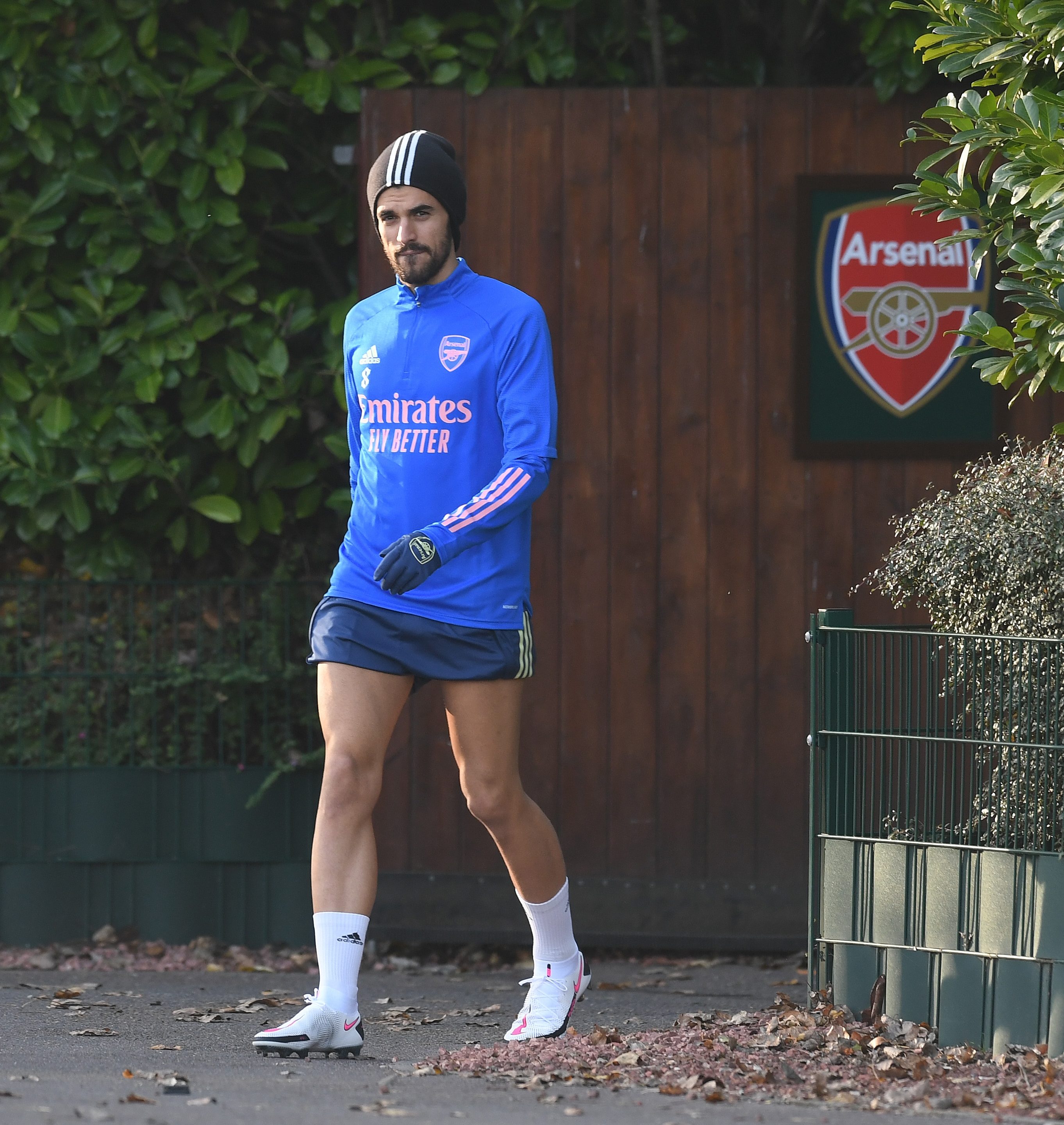 The pair are understood to have squared up last Friday at the club's London Colney HQ with ex-Chelsea star Luiz lashing out and reportedly scratching the skin of his team-mate.

Ceballos, 24, jumped up to confront the defender before fellow Arsenal players jumped in to stop things before they got out of hand.

Sunsport understands the Gunners are relaxed about the confrontation, believing it was nothing more than the kind of thing that happens on training grounds across the country.

Ceballos – who is on loan at Arsenal from Real Madrid – has denied the claims.

Both Luiz and Ceballos reported back for training on Tuesday andapologised to the rest of the squad.

He squared to up Nketiah on the pitch at Craven Cottage when the two subs were warming up ahead of the Premier League game against Fulham.

Though they would have preferred to have kept the matter under wraps it is understood Arsenal are comfortable nothing untoward had happened.

There is a feeling that things can sometimes spill over in training when the players are being asked to train with the high intensity boss Mikel Arteta demands.

Both are likely to be central to Arteta's plans for this weekend's trip to Leeds when the Gunners look for a win to take them back into the top half of the Premier League.

Arsenal currently sit 11th in the table after losing three out of their last four top-flight games.