ARSENAL star Granit Xhaka is reportedly on the verge of joining Roma for £15million.

Forza Roma claims the Swiss midfielder is desperate to ditch the Gunners for a link-up with Jose Mourinho. 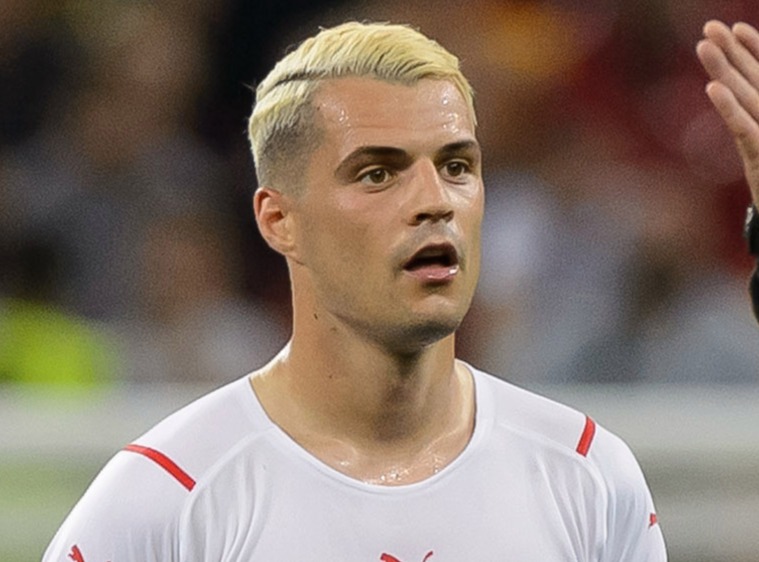 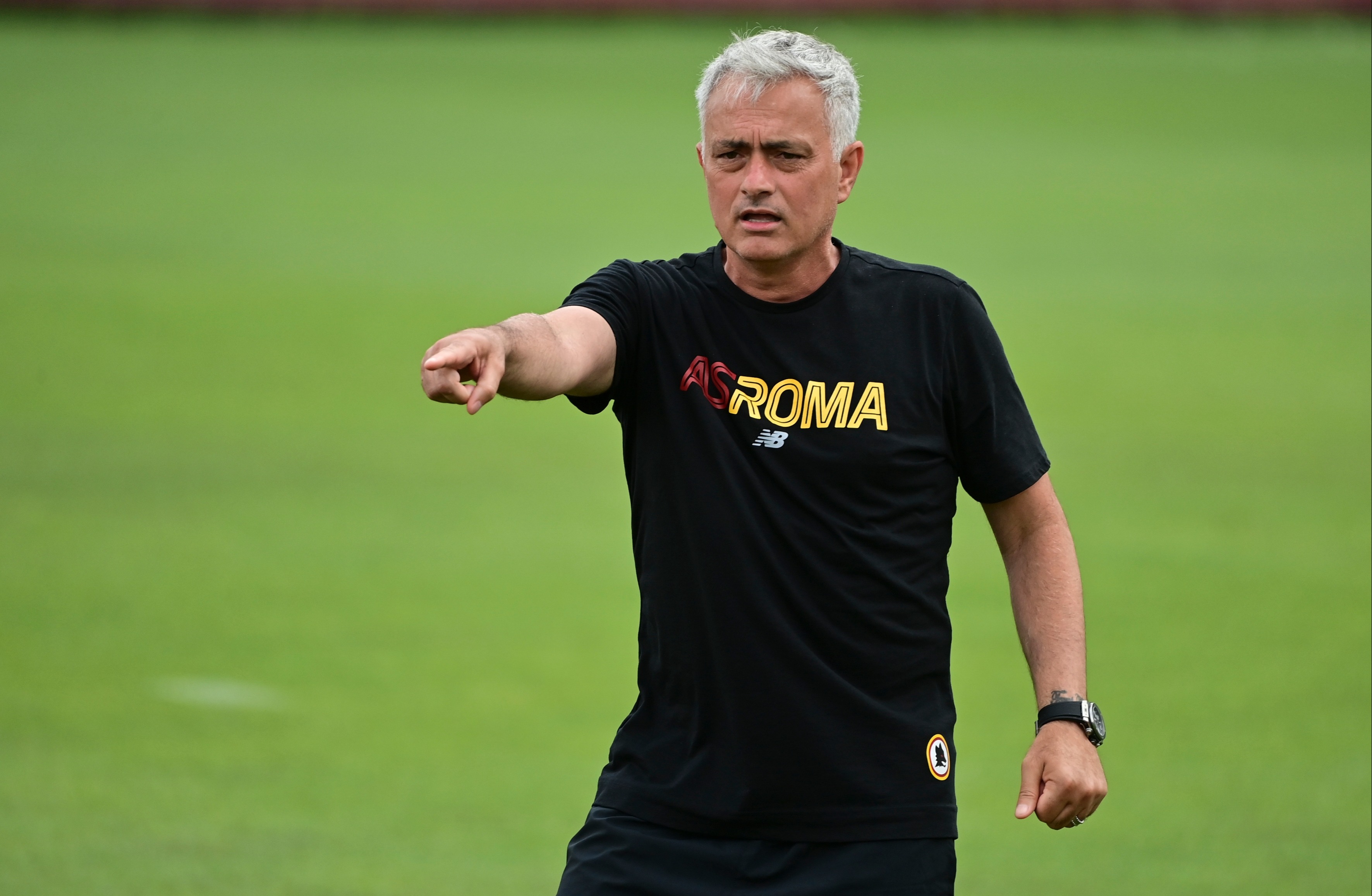 And after weeks of negotiations, a deal is said to be close.

Xhaka’s transfer to Rome would bring to an end his tumultuous five-year stay at the Emirates.

The midfielder joined Arsenal from Gladbach in 2016 for around £30m and made 220 appearances, winning two FA Cups in the process.

His influence saw him made Gunners captain before being stripped of the honour in 2019 after an infamous public falling out with fans.

Leonardo Spinazzola could miss most of next season after a cruciate ligament rupture at the Euros.

But the Red Devils look set to resist their former manager’s advances.

Mourinho himself faces a transfer battle with old side Spurs as they reportedly line up a deal for Roma captain Lorenzo Pellegrini.

However, the midfield ace has a release clause of £26million.

And Spurs will have to trigger it if they want to bring Pellegrini to London.