BEN WHITE has withdrawn from the England squad with an injury. 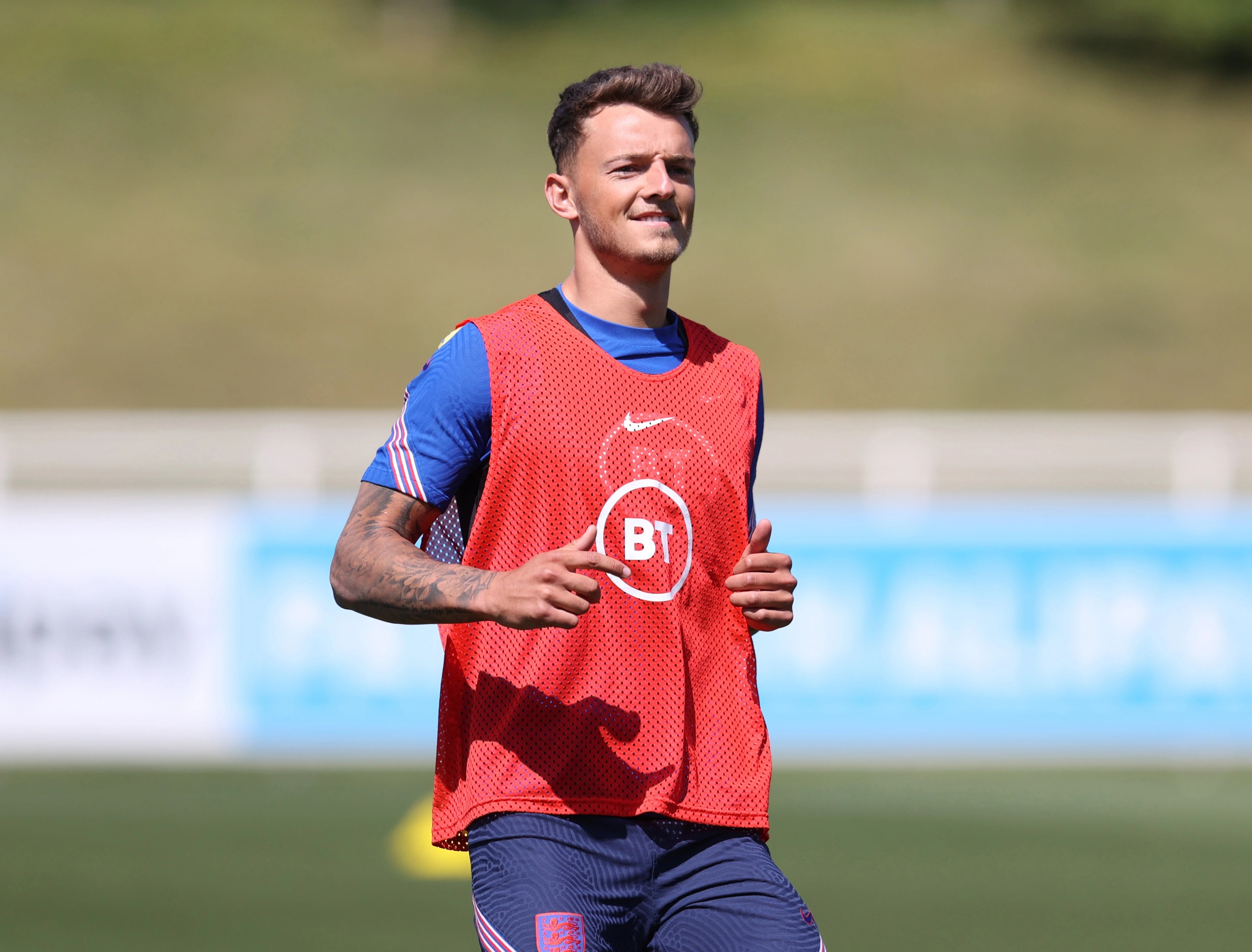 Most of the squad reported for duty today ahead of a busy schedule that features four matches in 11 days.

But White was absent after it was decided that he would be better off continuing his rehabilitation with Arsenal.

The 24-year-old struggled with a hamstring injury towards the end of the Premier League season.

He missed three games in Arsenal's run-in, including their 3-0 North London derby mauling at Tottenham. 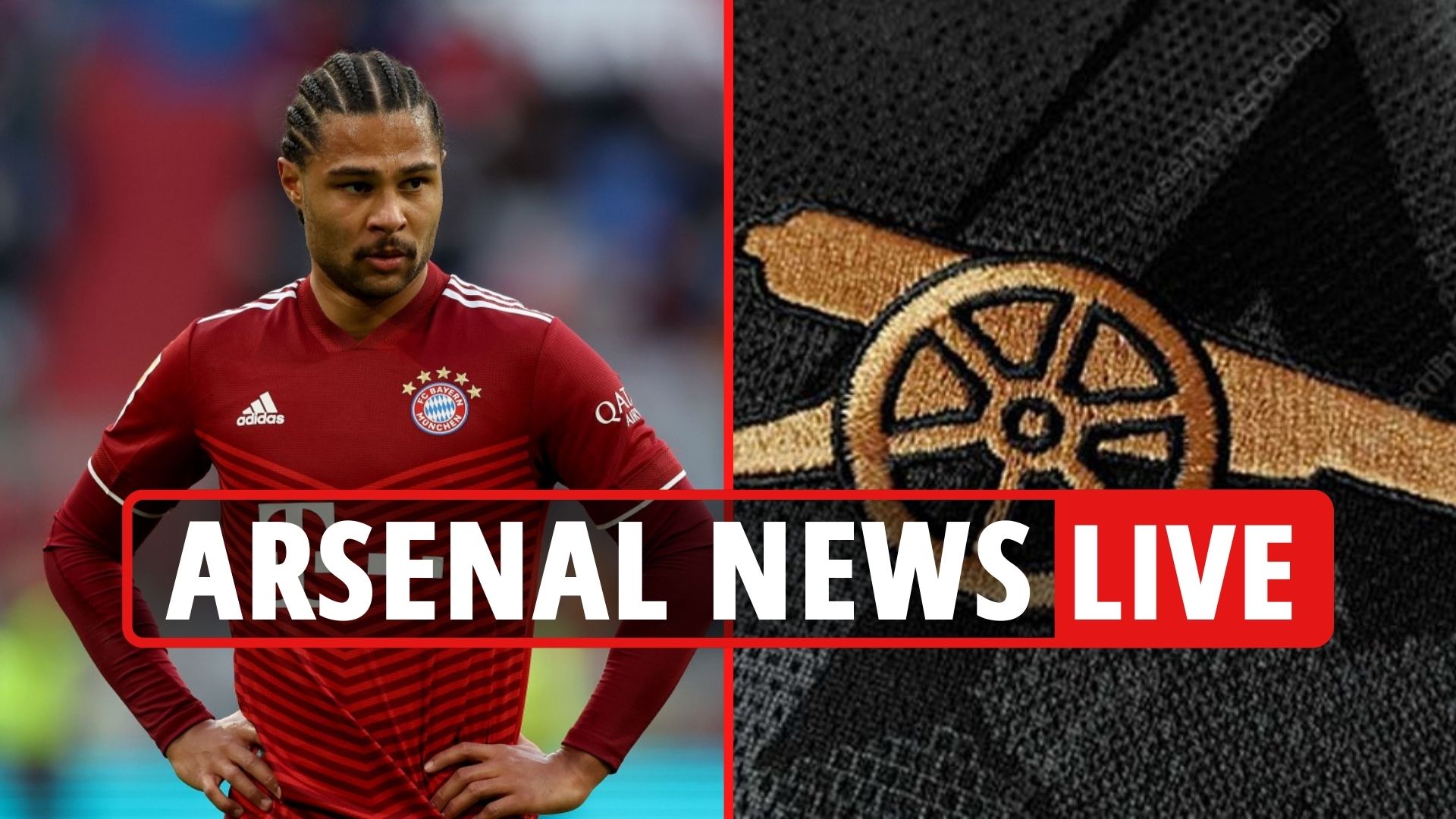 White returned for the 2-0 defeat to Newcastle, during which he scored an own goal, before again sitting out as Mikel Arteta's side beat Everton on the final day.

Southgate is yet to call up an alternative for White.

England kick off their Nations League campaign in Hungary on Saturday, before a trip to Germany the following Tuesday.

Southgate and Co then host Italy at Wembley for a Euro 2020 final rematch on June 11, before rounding off the international break with a Wembley clash against Hungary.

Most of the England squad reported for training at St George's Park this morning.