The stats don't lie when it comes to nutmegging. 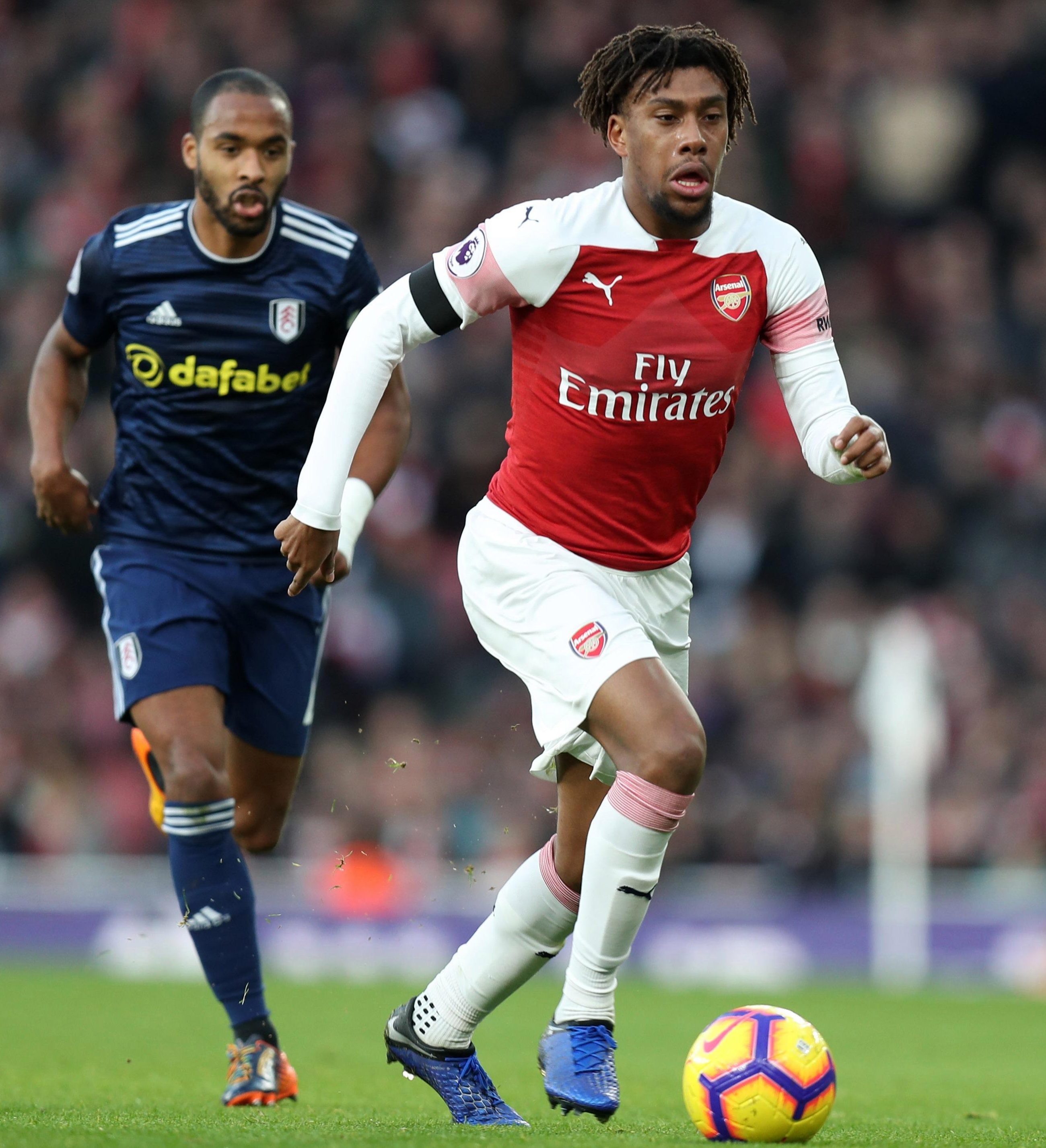 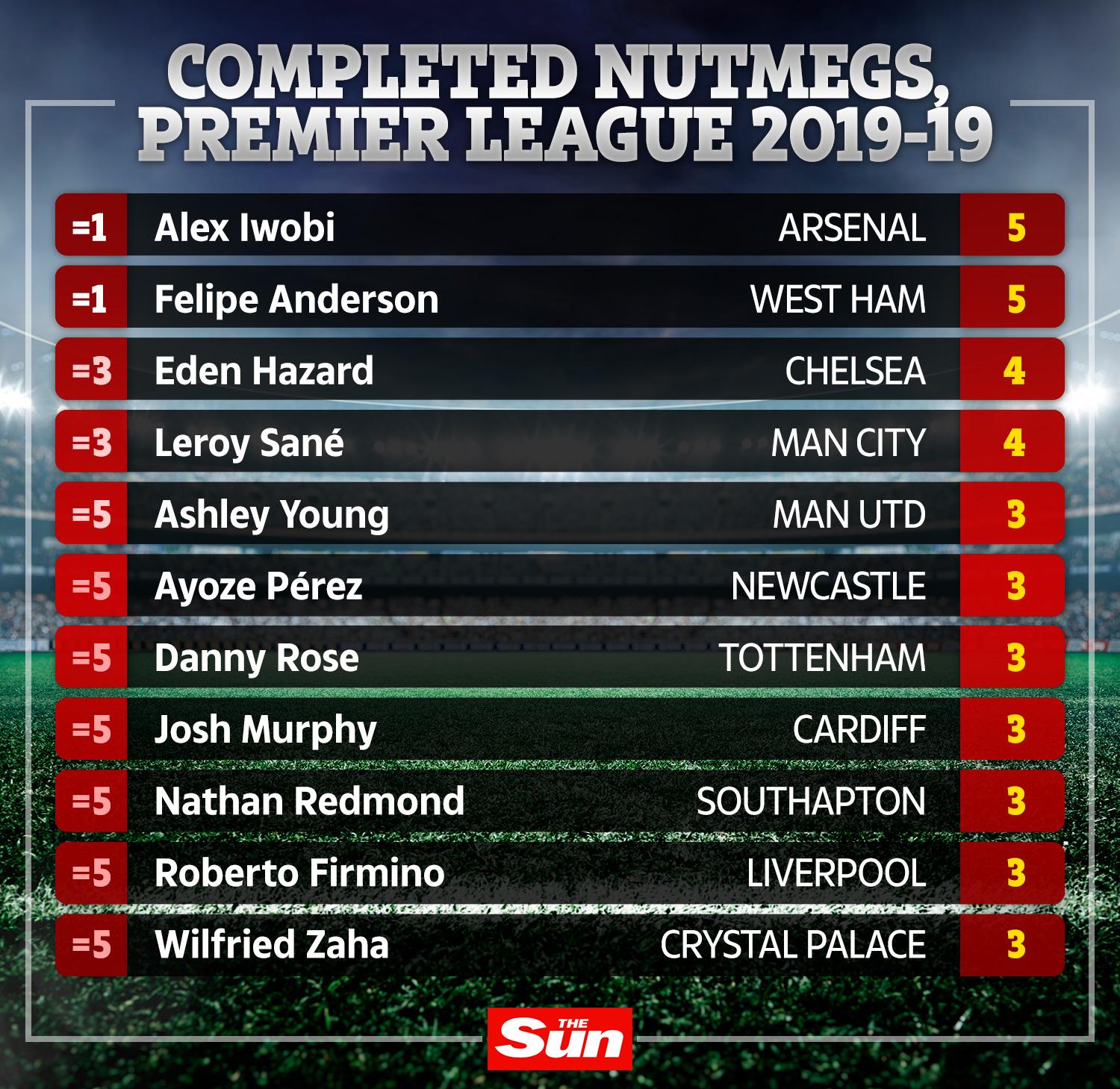 The 22-year-old heads the table of the top nutmeggers of 2018, albeit tied with West Ham's in-form winger Felipe Anderson.

Both players have five to their name.

In the next couple of positions are two to-be-expected players judging by their attacking flair. 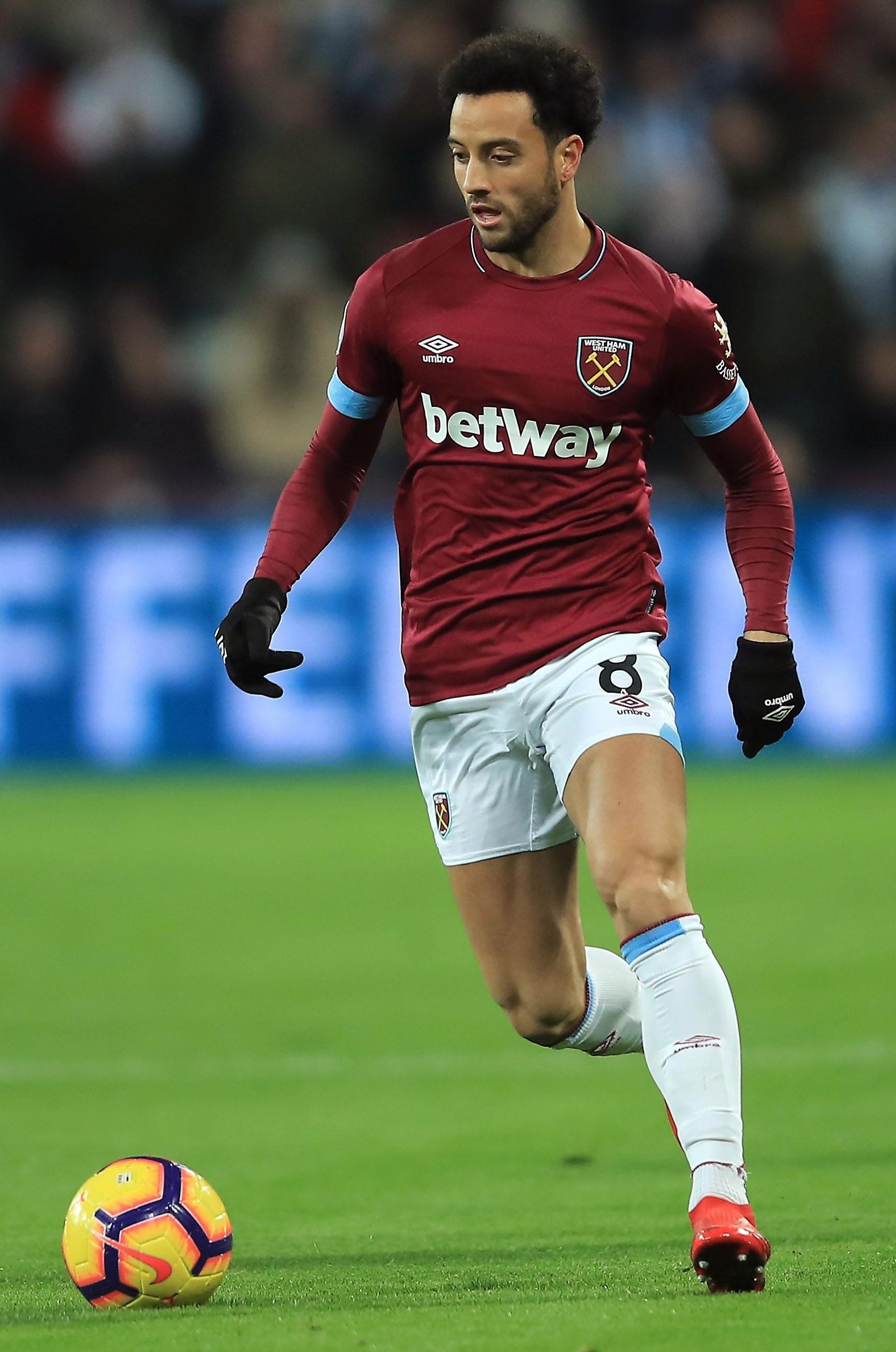 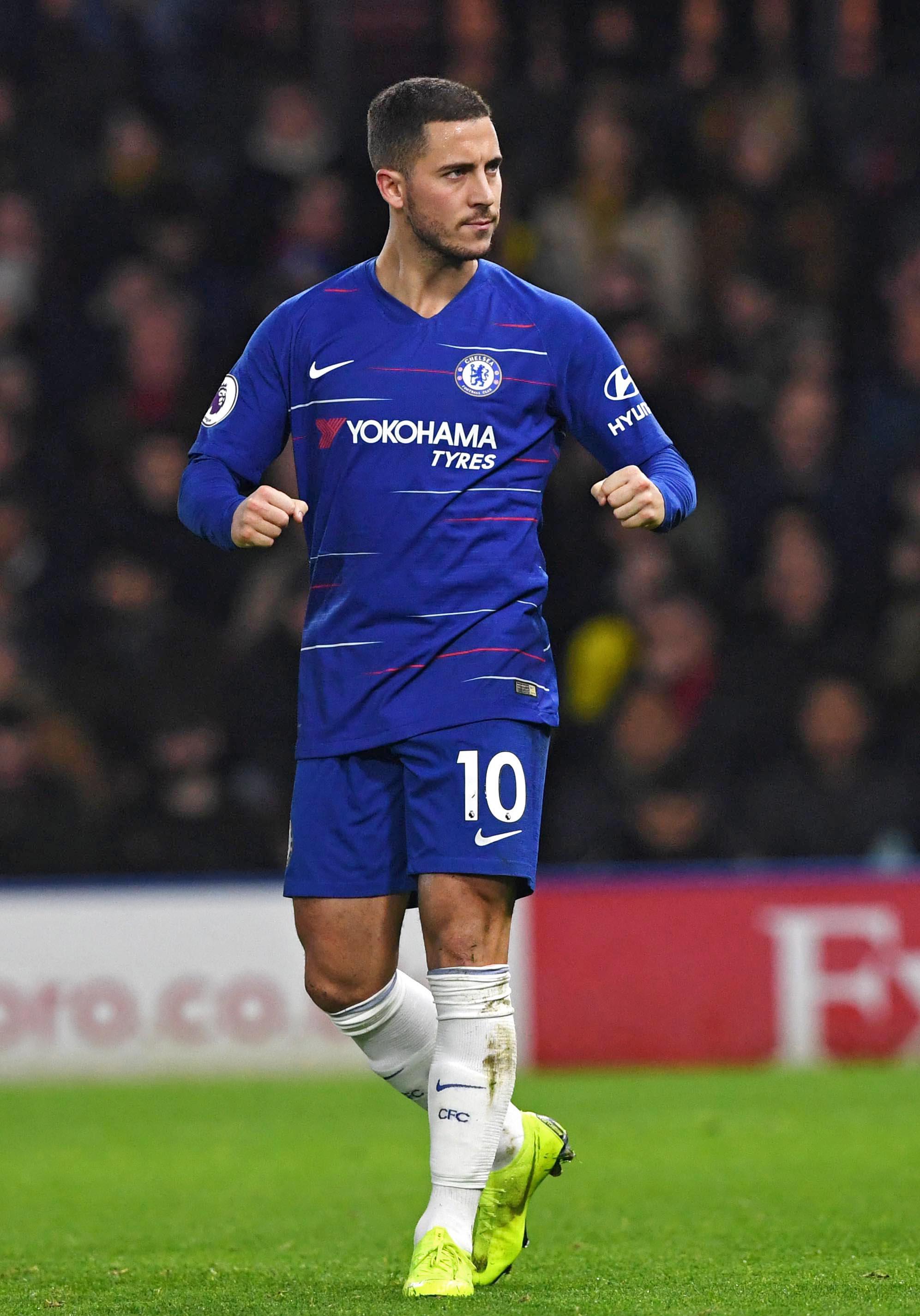 Then a raft of players on three complete the standings, featuring the likes of Manchester United's Ashley Young, Newcastle's Ayoze Perez and Liverpool's Roberto Firmino.

It's fair to say football fans love to see a lovely nutmeg – this was evident when Newcastle attacker Christian Atsu did it to Manchester United star Paul Pogba this week. 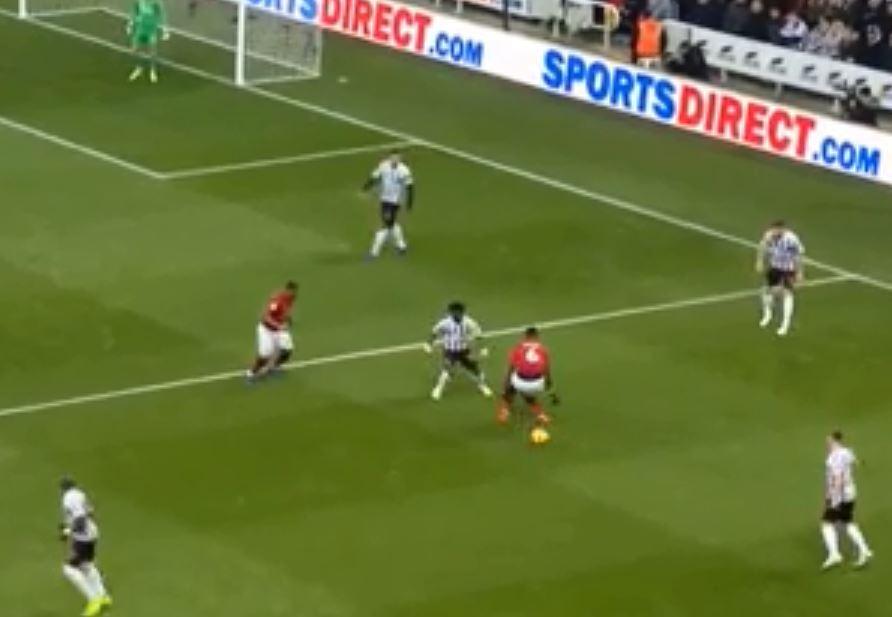 Pogba got into a tangle on the byline with three Newcastle defenders trying to win the ball off him.

But when they did, Ghanian winger Atsu, 26, went past the World Cup winner by putting the ball through his legs to team-mate Matt Ritchie.

The move prompted massive whoops and cheers from the St James' Park faithful.