And they are willing to include a sell-on clause to persuade Italian side Bologna into a deal. 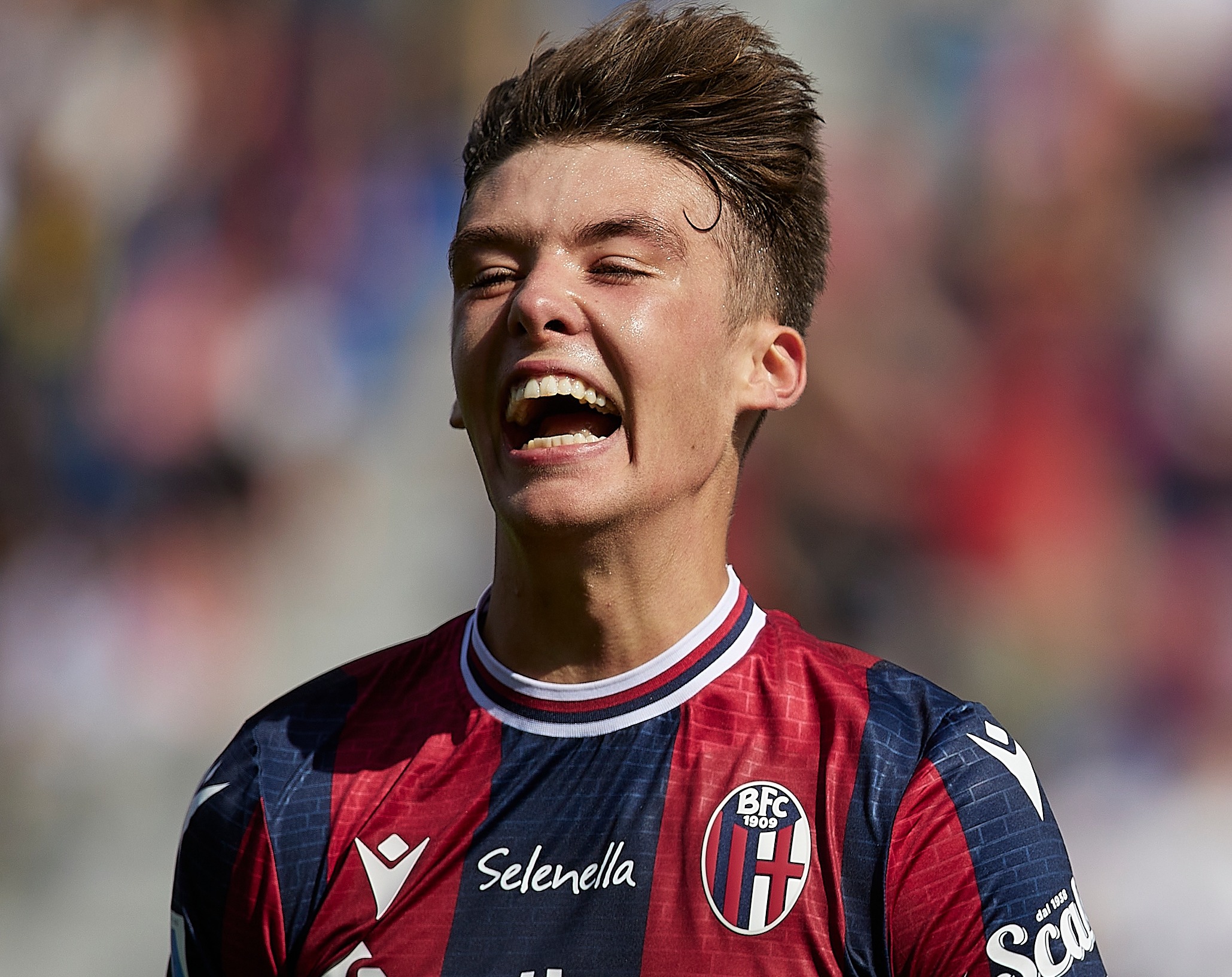 Hickey, 20, has been a revelation in Serie A following a shock £1.5m move from Hearts two years ago.

The Scotland left-back made 36 appearances last season as his side finished 13th.

And Hickey could now be set for a move to the Emirates to play with international team-mate Kieran Tierney.

Mikel Arteta wants better depth on the left side of his defence next term. 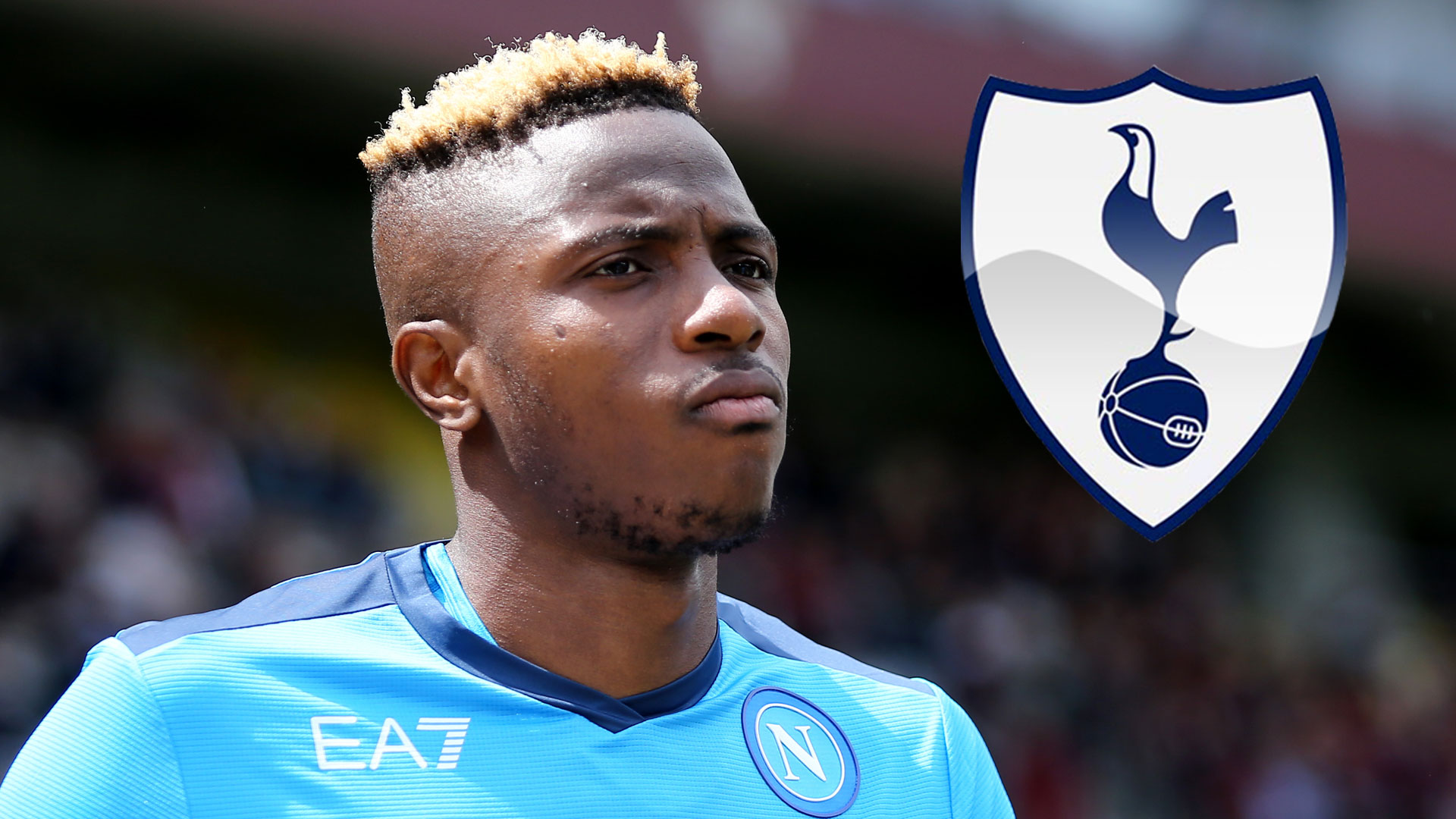 Royal Ascot special offers and FREE BETS: Get £60 in bonuses with Betfred

And he is ready to offload flop Nuno Tavares, who is a target for Atalanta.

Hickey would provide competition for Tierney, who has also struggled with injuries over the past 18 months.

But his presence would also allow the ex-Celtic man to step in at centre-back too.

And to convince Bologna it’s a deal worth making, the Gunners will also include a clause entitling the Italians to a chunk of Hickey’s next transfer fee.

Arteta wants Hickey to become his third signing of the summer.

The Gunners are ready to bolster their attack too with Manchester City’s Gabriel Jesus.

And they may even try for Napoli’s Victor Osimhen, despite the striker being valued at £86m.