LUCAS TORREIRA is reportedly set to be recalled from his loan spell at Atletico Madrid by Arsenal.

The Uruguayan midfielder, 24, was allowed to leave by Mikel Arteta last summer after being deemed surplus to requirements. 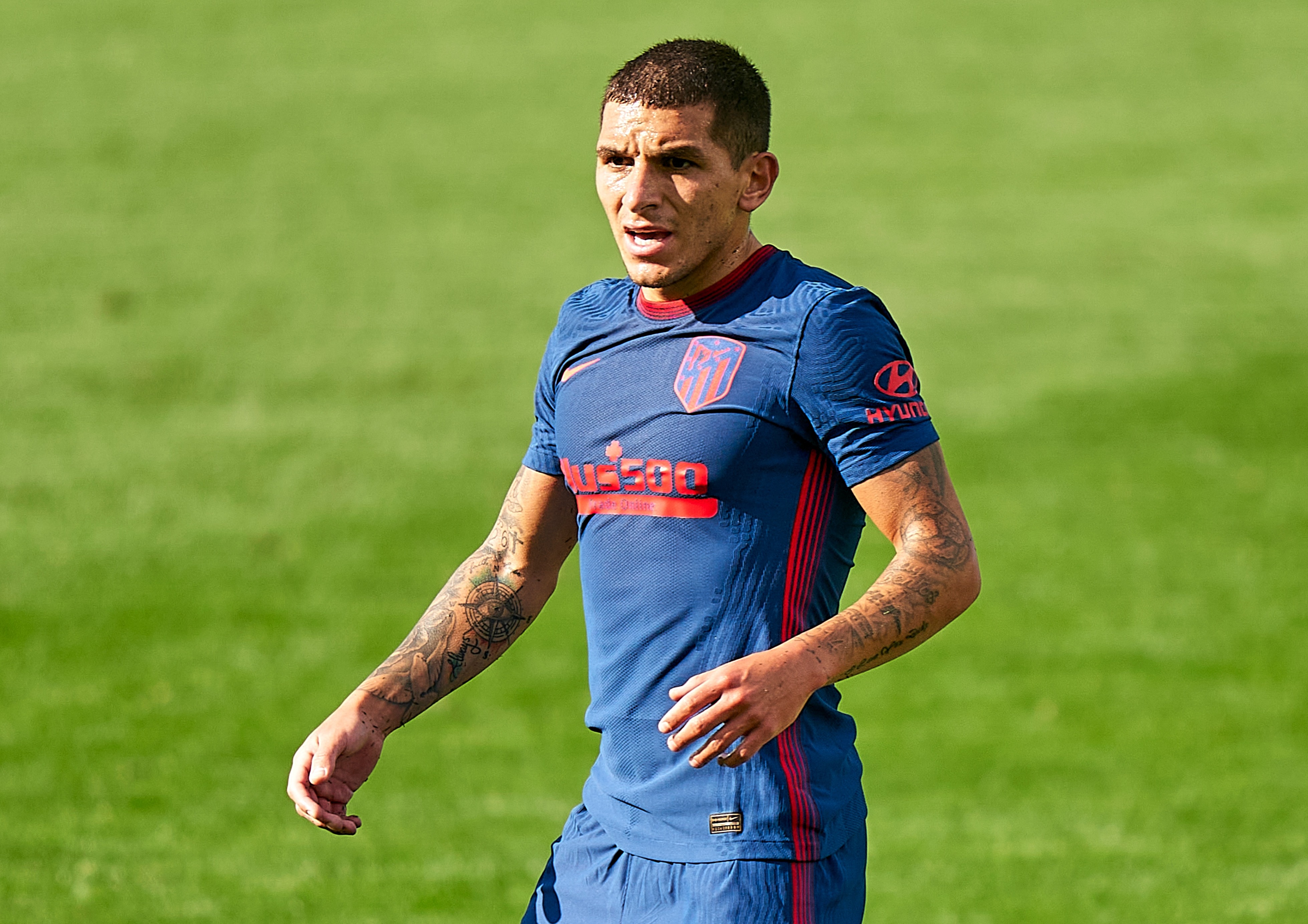 He was used as bait by the Gunners in their pursuit of Thomas Partey as he headed in the opposite direction for the campaign.

But he has started just twice for the LaLiga leaders with doubts over his future beginning to mount.

Florence-based newspaper La Nazione are claiming that Fiorentina have reignited their interest in Torreira.

The Serie A side want the star, who moved to the Emirates in 2018 from Sampdoria, on loan for the second part of the season.

And they state Arsenal are ready to end his current agreement with Atletico immediately because of Torreira’s lack of game time and send him to Italy instead.

The tough-tackler’s father Ricardo recently took a dig at Arteta when saying his son could return to Arsenal but only to play under a coach ‘who loves him’.

He said: “Lucas has a huge heart and puts a lot of effort into everything he does.

“That’s why he’s not one of the players who likes to be on the bench waiting for minutes.

“He needs to show what he can give on the pitch. He’s encouraged with the game. And that happened at Arsenal.

“Lucas is honest and wants to leave his soul on the pitch, but that is defined by the coaches and for the current Arsenal manager he didn’t count.”

He added: “Lucas wasn’t on the bench because he wanted to be there, but by decision of his coach.

“For a 24-year-old boy, recognised in Uruguay and around the world, the most necessary thing is to play.

“Arsenal decided that he wouldn’t have minutes, but we promise, God willing, if everything goes well and if there’s a coach at Arsenal who loves him when his contract with Atletico ends, he’ll leave his soul there again if they want him.”