ARSENAL were humiliated 5-0 at Manchester City on Saturday.

Granit Xhaka was shown a straight red in the first-half and was the villain of the piece again, but Bernd Leno was a solitary bright spark as he limited the damage. 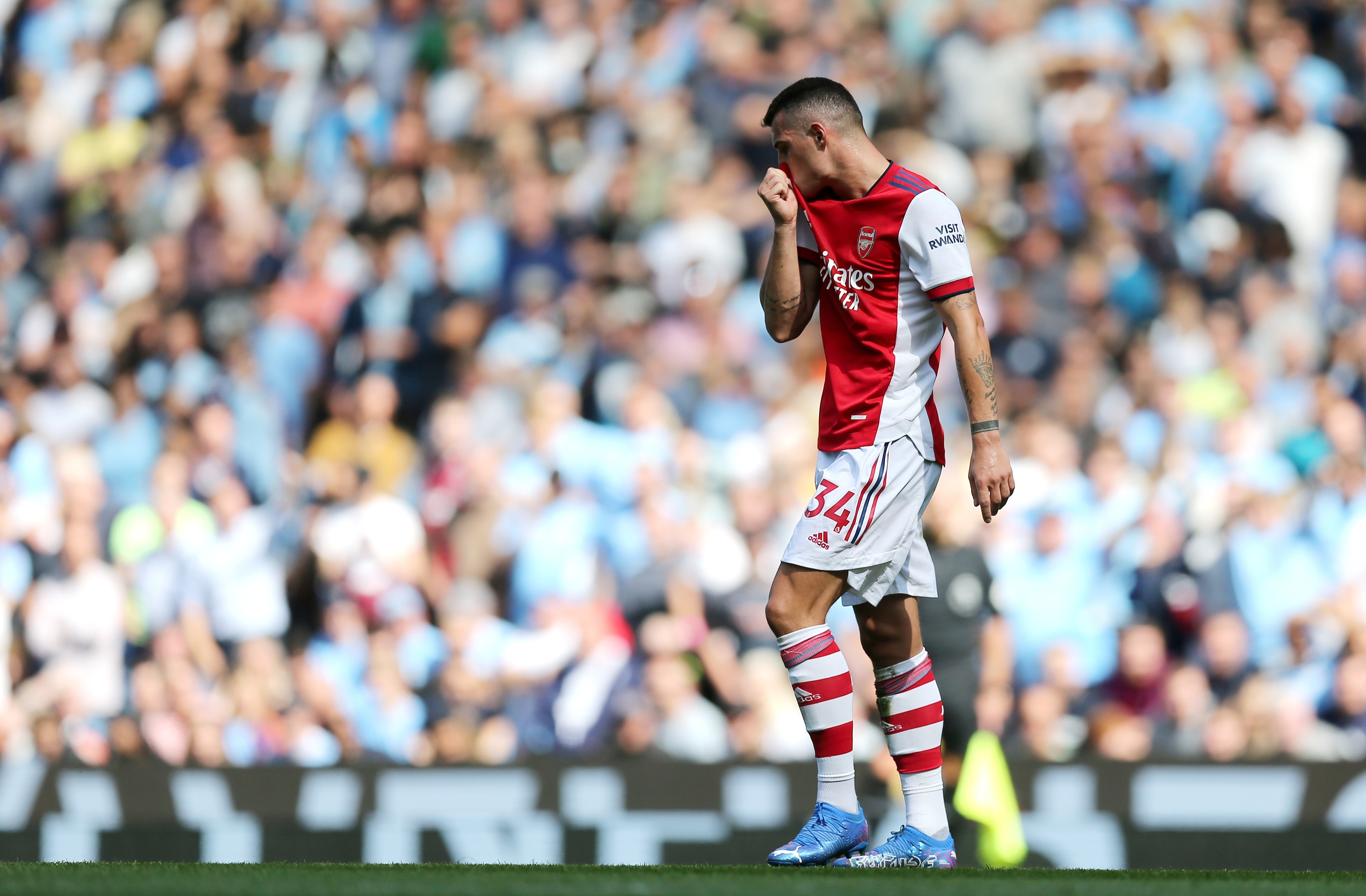 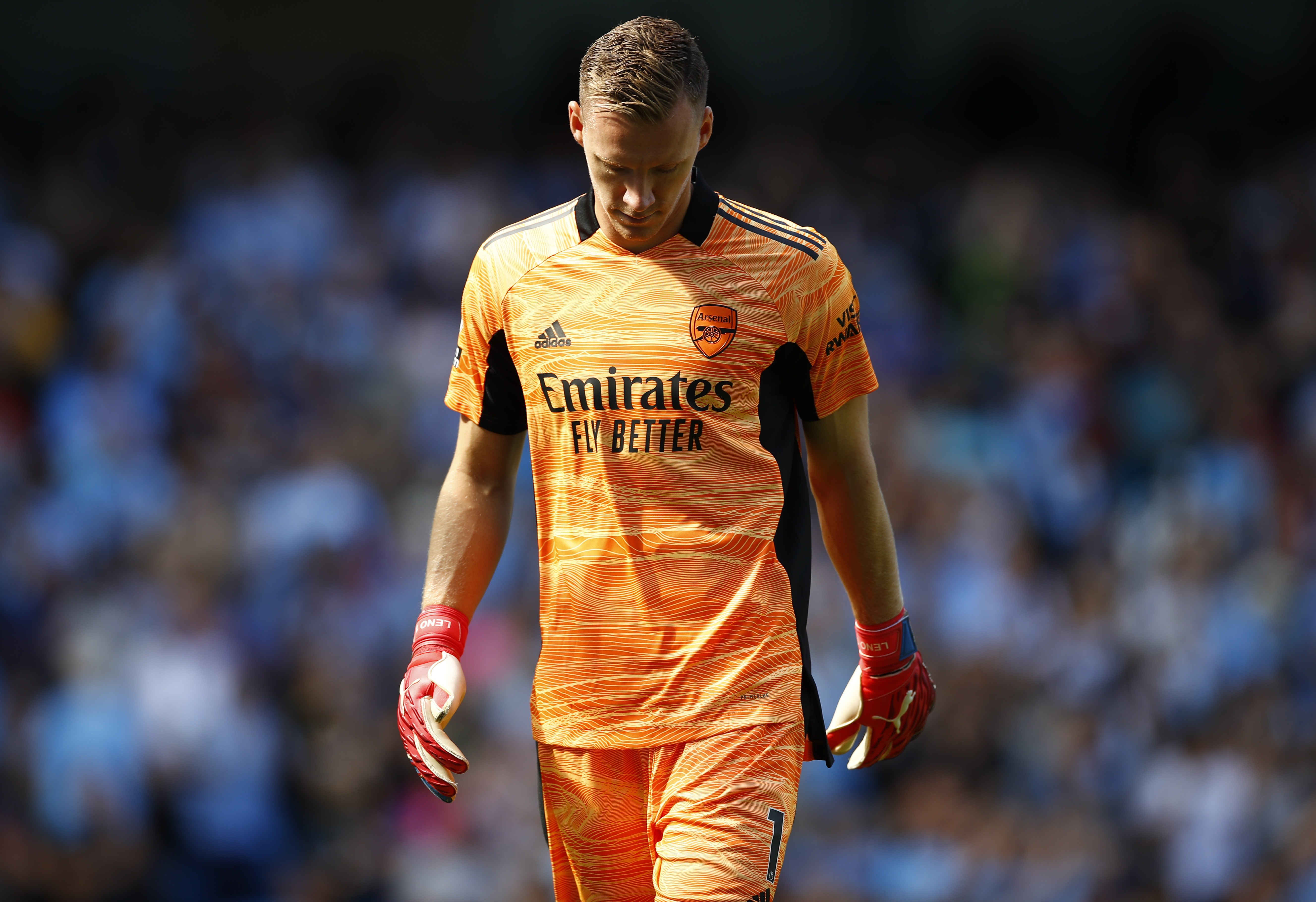 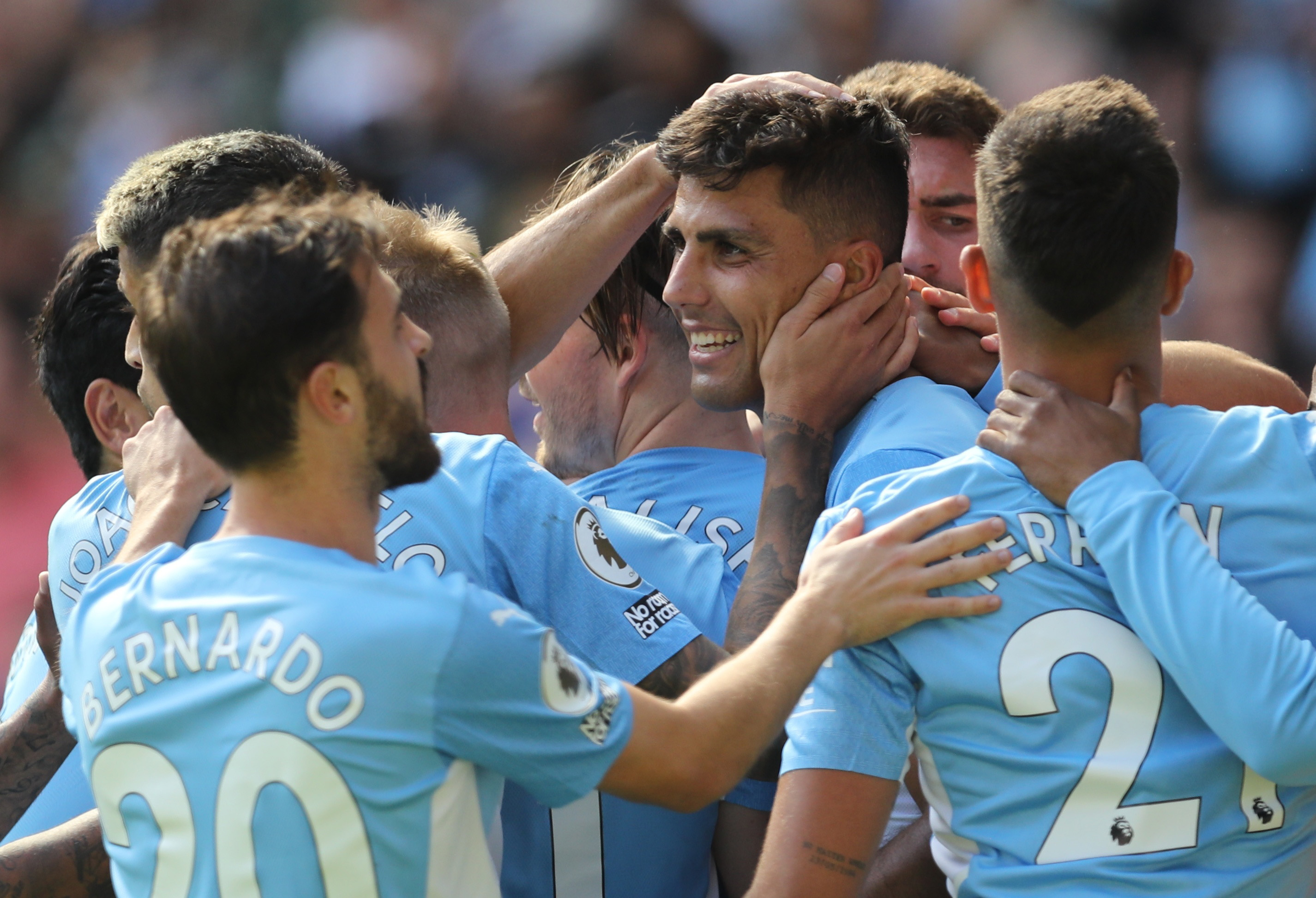 And here's what SunSport's Martin Blackburn thought of the Gunners' individual performances.

Might have done better with Gundogan’s header but not much chance with the rest. Kept the scoreline down with three decent second-half saves.

Inexplicably missed a pass from Bernardo to allow Torres to tap in the second goal. Nut-megged by Cancelo too. Nightmare.

Out-jumped by Gundogan for the first and went down too easily under Laporte's challenge for number two. 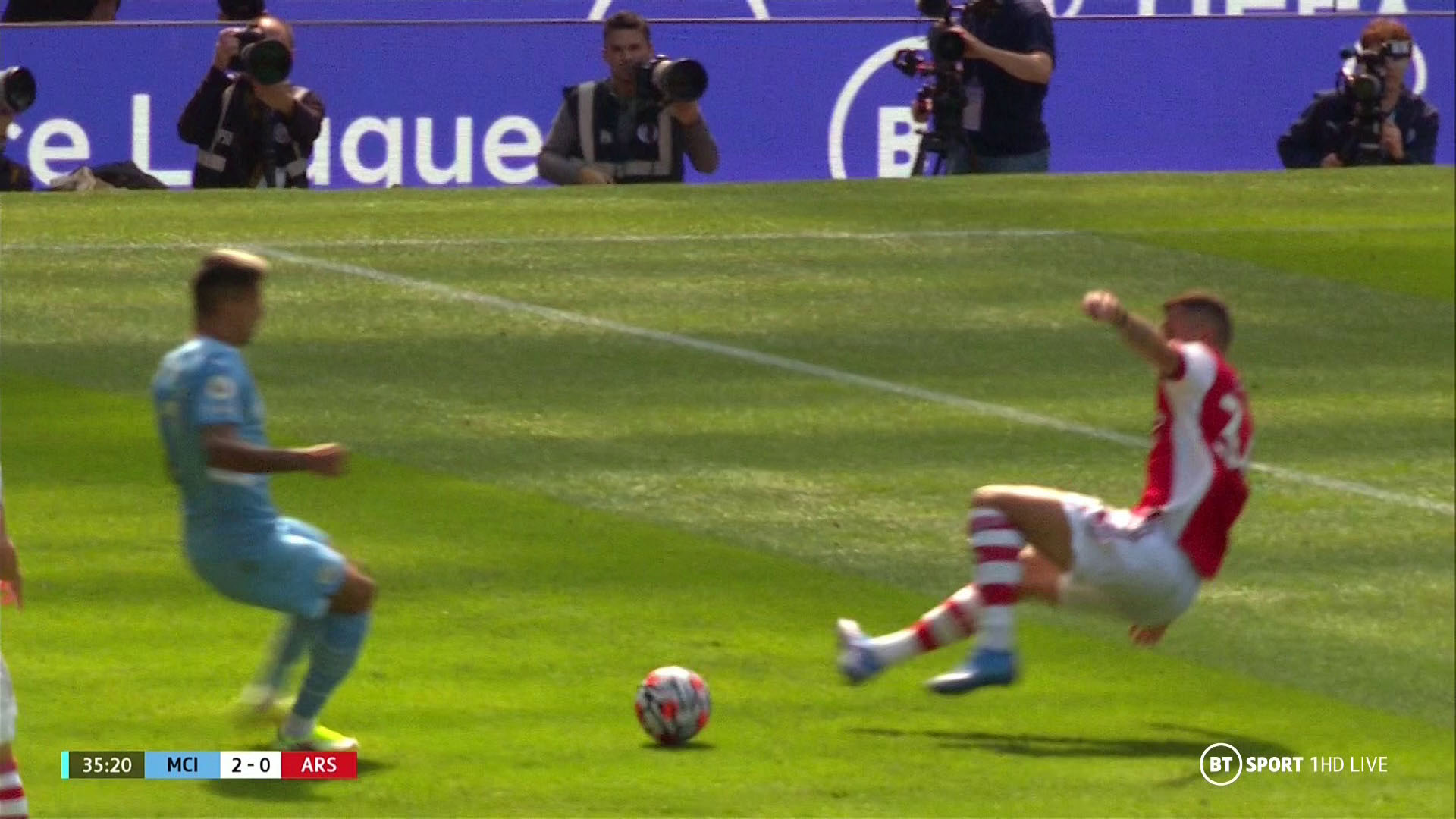 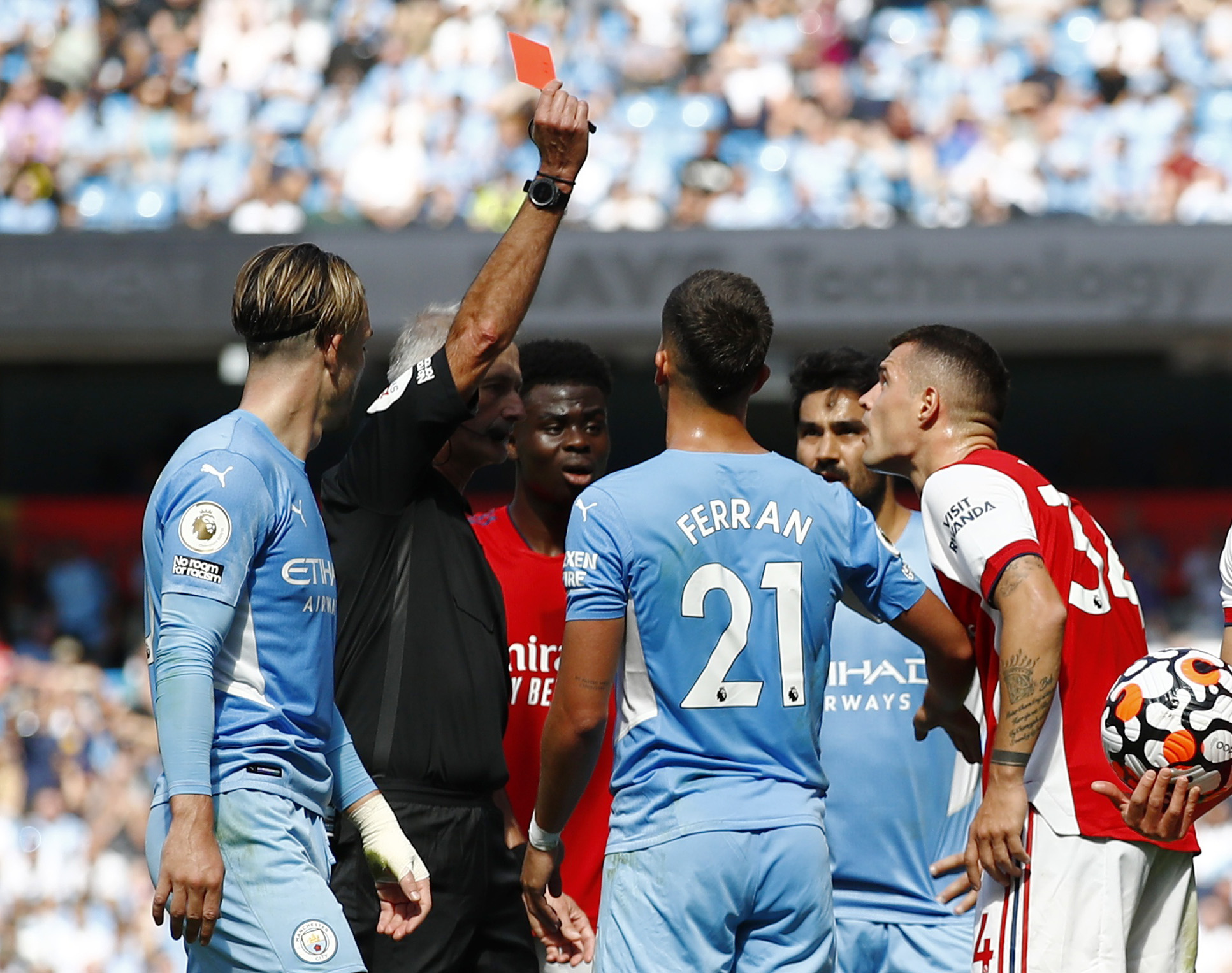 Couldn’t get a handle on City’s fluid system. Lost Torres several times and made the young Spaniard look like Harry Kane.

City unveiled two giant statues to Vincent Kompany and David Silva before the game. They moved more than certain members of the Gunners defence.

Gave Jesus too much space for the first. Felt he could have had a penalty after a foul by Kyle Walker but a tough afternoon.

Some nice touches in a positive first few minutes but found himself over-run after the Gunners went down to 10-men. 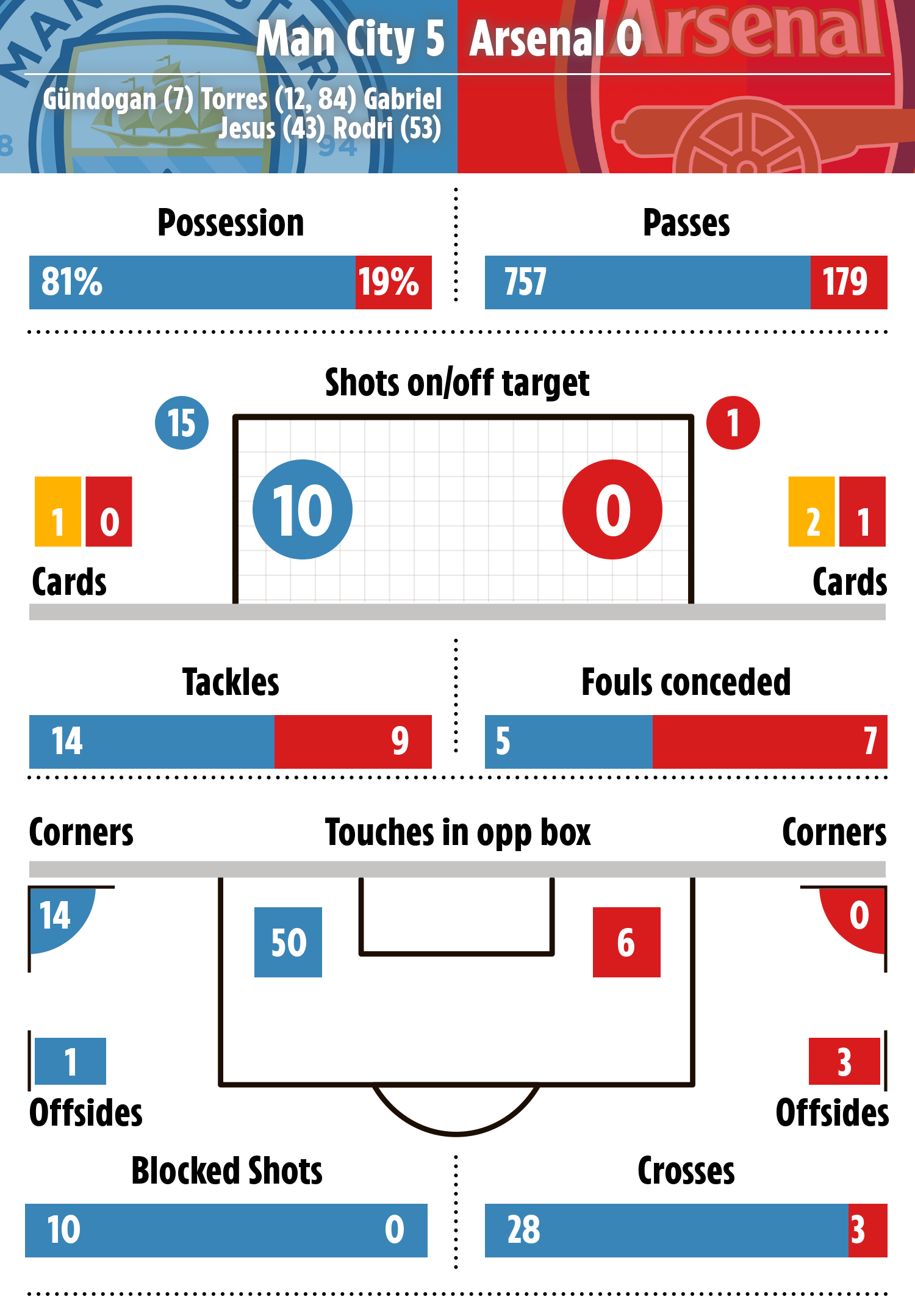 Almost caught out Ederson as he closed down the City keeper – a goal then could have made it interesting.

What was he thinking? A wild challenge on Joao Cancelo ended his day on 35 minutes when Mikel Arteta needed his senior men to stand up.

Pre-match injury doubt. Fluffed an early chance when the game was goalless and did not reappear after the break.

Hat-trick hero in midweek did not get much change out of City’s defence and was subbed before the hour.