MARTIN ODEGAARD will not join Arsenal on a permanent transfer this summer, according to reports.

The Gunners are intent on bringing in a new playmaker for the centre of midfield but a deal for the Norwegian looks far off. 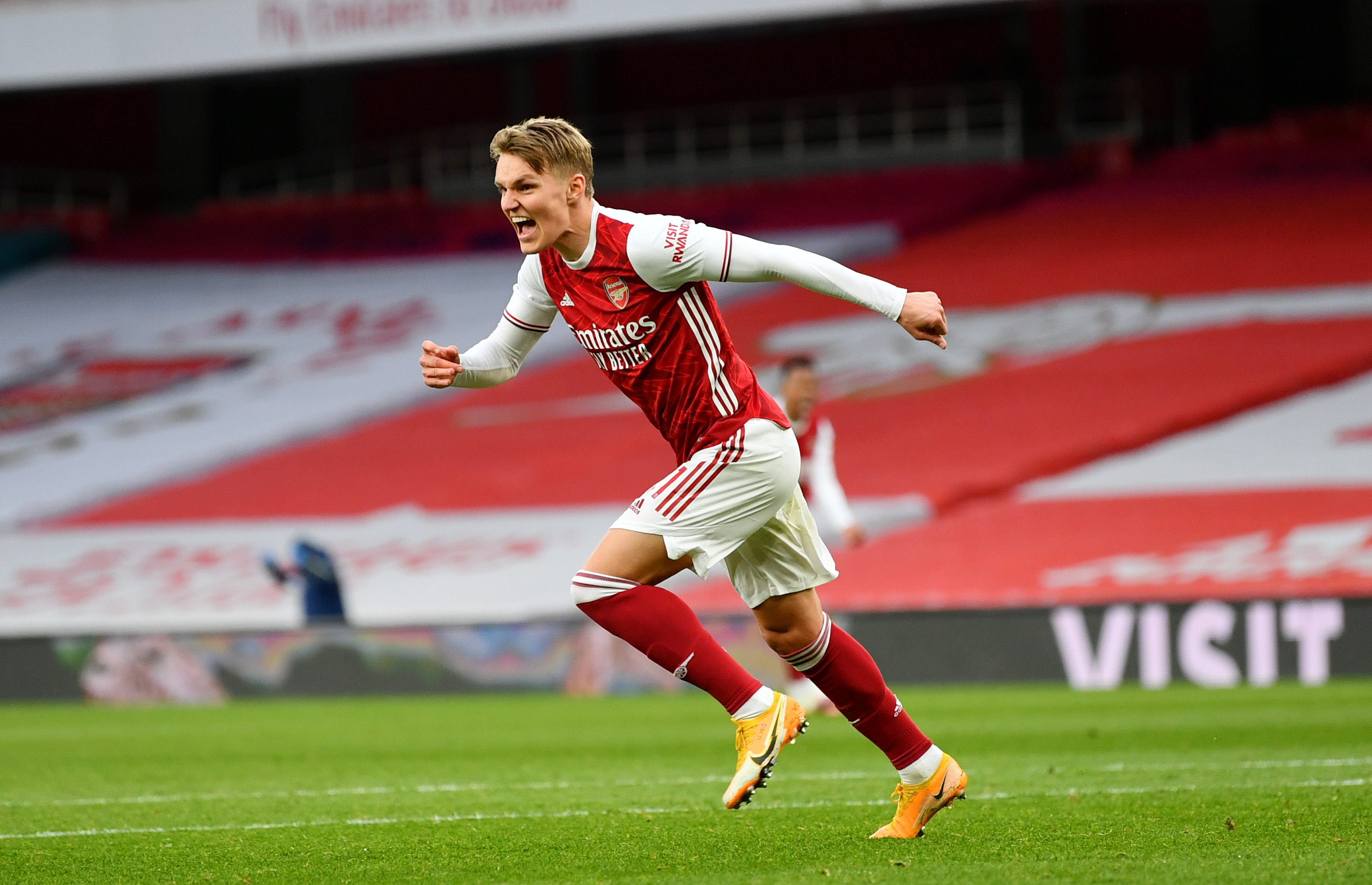 Alternative targets are being 'aggressively' pursued after Odegaard made clear that he sees his future with Real Madrid, as reported by The Athletic.

New Blancos boss Carlo Ancelotti is set to hold talks with the Norwegian to determine his role in the team.

The 22-year-old was signed during the Italian's first spell at the club and has spent time on loan at Heerenveen, Vitesse, Real Sociedad and Arsenal.

A strong second half of the season at Emirates Stadium saw Odegaard play 20 times for the Gunners.

And he believes he has done enough to earn a fresh shot with Real, where he has two years remaining on his contract.

That means Arsenal must focus elsewhere having also missed out on Emiliano Buendia.

Leicester star James Maddison has been recently linked with a move to North London but his high transfer fee may be out of their reach.

A £13million bid for Anderlecht's Albert Sambi Lokonga has reportedly landed on the Belgian club's desk.

Emile Smith Rowe is tipped to compete for Odegaard's spot after a £25m offer from Aston Villa was rejected.

The Gunners will not stop at improving their midfield however with SunSport revealing a £20m bid for England goalkeeper Aaron Ramsdale.

Ex-Ajax shot-stopper Andre Onana, currently serving a doping suspension, is another target for in between the posts.