ARSENAL youngster Marcelo Flores was handed the opportunity to train with the first team this week.

The 17-year-old has made quite the splash for the club's Under-18s since joining them from Ipswich in March 2019. 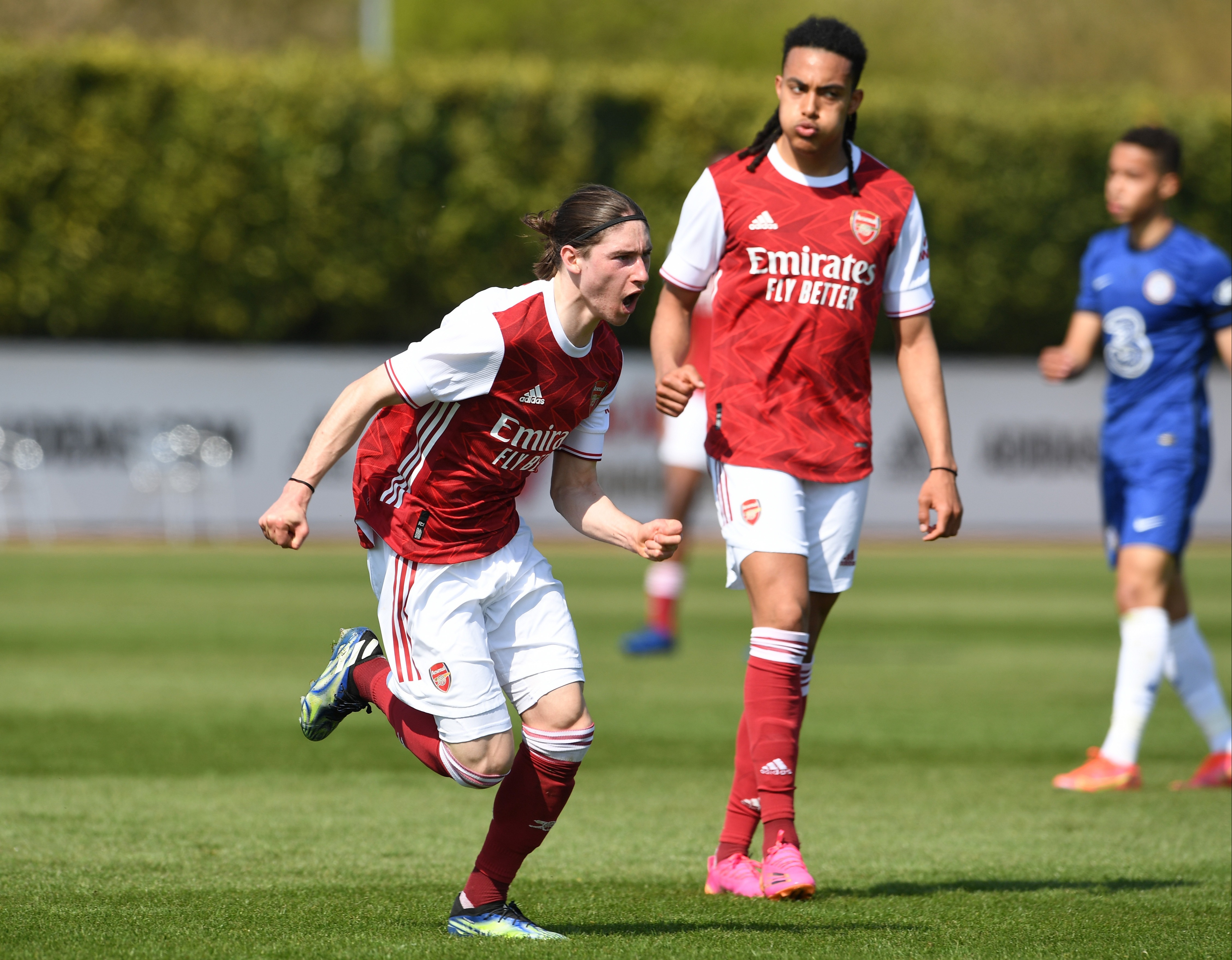 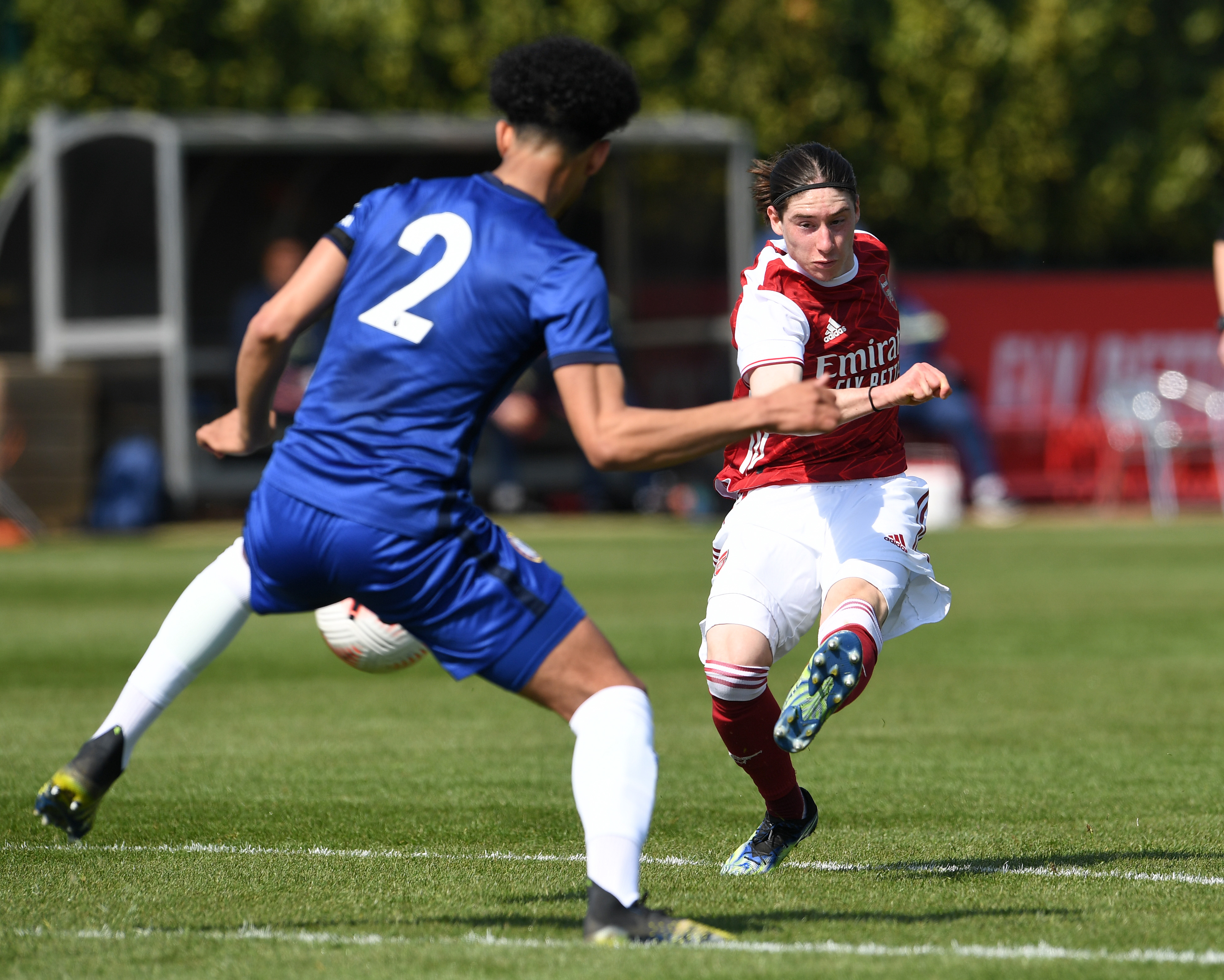 Flores has made a total of 21 appearances for the junior side, scoring four goals and providing three assists.

The teenager's displays saw him rewarded with a starting berth in the Under-23s' clash with Crawley Town last October.

Gunners boss Mikel Arteta has seemingly been impressed by what he's seen of the youngster, inviting him to get a week's worth of training in with the club's star players.

After signing the deal, he wrote on Instagram: "Delighted to have signed my first professional contract @arsenal can’t wait to start this incredible journey."

Flores' progression this season has reportedly earned him a promotion to the Unders-23s squad.

Arteta isn't the only manager to have been impressed by what they've seen of the young Flores.

The bosses of Mexico and Canada's Under-23s are both trying to snap up Flores' services.

In March, Canada chief Mauro Biello said: "Marcelo Flores is a player that obviously we have been looking at, a player that for sure we would love to have in our group.

“Again, he is a player that is being [sought] after by other organisations.

“At the moment, for sure, Canada is interested in Marcelo as a player.

"Going forward, there will be opportunities down the road for this young player and Canada will do its best to try and bring him across to our team.”

Although Flores has been training with Arsenal's first team, it's not yet known if he'll be in the squad for Sunday's clash with Brighton.

The Gunners are in with an outside chance of pipping their bitter rivals Tottenham to seventh place in the Premier League table.

Victory over the Spurs, however, won't be enough to secure European football for Arteta's troops.